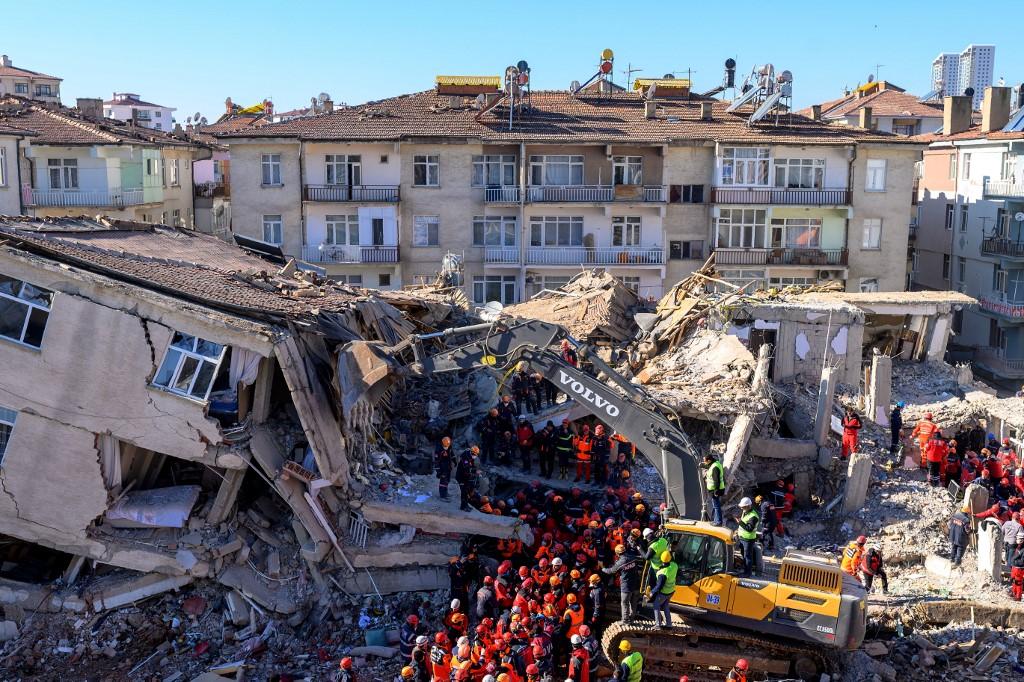 A swarm of earthquakes has rocked the region around the Salton Sea over this past weekend, including one that measured at a magnitude of 5.3 according to the U.S Geological Survey on Saturday at 10:55 am Eastern Standard Time (EST). The strongest quake struck 9 miles from Niland and 24.9 miles away from El Centro measuring just under 6 kilometers deep as nearby Calipatria shook with a much smaller 4-kilometer earthquake not long after in Imperial County which is located where California meets Mexico’s Baja Peninsula near Los Angeles county line between Mexicali and Cathedral City. 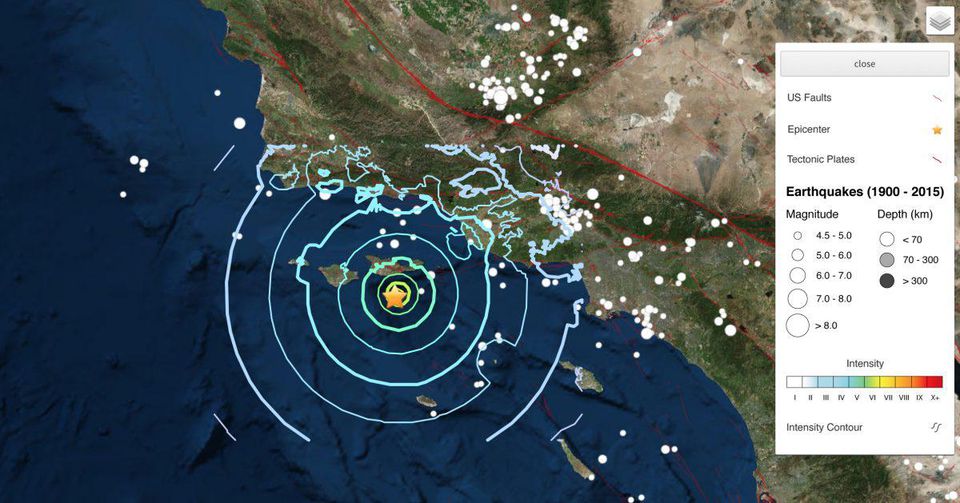 A swarm of earthquakes, including one that measured at a magnitude 5.3, rattled the area near the Salton Sea in Imperial County Saturday according to USGS data. The strongest quake struck on 10:55 am and was about 7 miles from Calipatria 9 miles from Niland 24.9 Miles away from El Centro with a depth of 5 km nearly 6 kilometers deep which is relatively shallow for an earthquake measuring this large.

Good afternoon Southern California! Lots earthquakes today. Did you receive a #ShakeAlert-powered alert for the M 5.3 earthquake about 7 mi west of Calipatria (near the Salton Sea) at 10:55 am PT? Please share! @Cal_OES @CalConservation pic.twitter.com/IrFFV7ZCVN

Where did it happen?

A series of earthquakes, including a magnitude 5.3 quake, shook the Imperial Valley in California yesterday afternoon. Tremors from this earthquake were felt as far north as San Diego and Oceanside-Escondido across to Mexico where they caused damage near Tecate City on the Mexican side of the border with the US mainland at Tijuana/San Ysidro crossing point between two countries according to the U.S Geological Survey (USGS).

The shaking felt in San Diego, Oceanside, Escondido, and across the U.S.-Mexico border was due to an earthquake with a preliminary magnitude of 5.3 that followed other smaller earthquakes within ten minutes that had magnitudes 4.6, 4.3, 4.1, and 4%.

Quakes in the Imperial Valley often come in swarms. Which continue until they stop. What we know about swarms is in this podcast. https://t.co/JaAGw80u64 https://t.co/uu8EKEM2sD