Haikyu Manga: The Fan Favorite Ended its run after 8 years | Find out where the characters end up

Haikyu Manga!! With Chapter 402 of the series, the series has finally concluded, and one of the coolest things it accomplishes is to wrap up a final arc that sends the series several years into the future. As a result, we get a full picture of the many characters throughout the series, as well as what their future lives will be like once they graduate from high school.

In the Haikyu Manga last arc, we learn about the lives of each fan favorite, including whether or not they continued playing volleyball after high school.

Haikyu Manga concludes with a huge update on not only our main protagonists Shoyo Hinata and Tobio Kageyama, but also the remainder of Karasuno High School's volleyball squad. 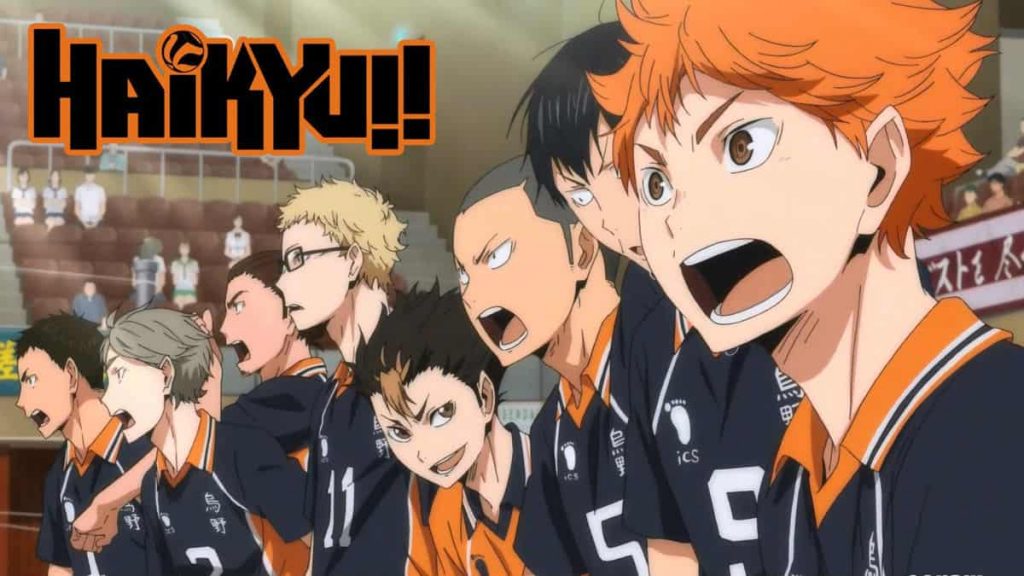 How Did Haikyu Manga end

On July 20th, the  Haikyu Manga eight-year run came to an end with chapter 402, which featured a time jump to the Tokyo Olympics.

Haikyu's final chapter began with some good old-fashioned nostalgia in the form of color illustrations from Karasuno and the rest of the crew, and then the story began. As they prepared to watch the Tokyo Olympics and cheer on their old pals, we were offered a glimpse into the life of our favorite characters.

The chapter then proceeded on to the Olympic stadium, where Argentina and Japan, the two teams competing in the Tokyo Men's Volleyball event, were introduced. The commentators announced Oikawa as the former team's setter, as most fans expected.

This iconic moment was set up with close-ups of Kageyama, Ushiwaka, and Iwaizumi while Oikawa’s last words echoed in the background. His “petty pride” was indeed never forgotten, and his opponents awaited him upon the world stage.

Hinata, Japan's finest decoy, was also introduced to the team, along with Kageyama, Bokuto, Sakura, Ushijima, and others. The competition continues, and we see the freak duo's famed fast, but on a much wider scale. A legendary fist bump completes their attack.

The conclusion of this match was never shown; however, in Oikawa's words, "One Extravagant Family Quarrel" does justice to it.

The final panel takes place in Rome, which is hosting the FIVB Volleyball Men's World Championship. The year is 2022, and Kageyama and Hinata are pitted against one other once more, this time with a net between them.

Who is Chanel West Coast Boyfriend? Find out who MTV star is currently dating. TRUTHS

Will there be a sequel to Haikyu Manga?

Haikyu!! The manga will almost certainly be followed by a sequel focusing on Haikyu!! Our superstars Hinata Shoyo and Kageyama Tobio will compete in the Olympics alongside Bokuto, Hoshiyomi, Ushijima, and Miya Atsumu.

However, it is possible that Haikyu Manga fans will not see the return of their characters if Haikyu's manga does get a sequel.

What Happens to Haikyu's Character in the end? 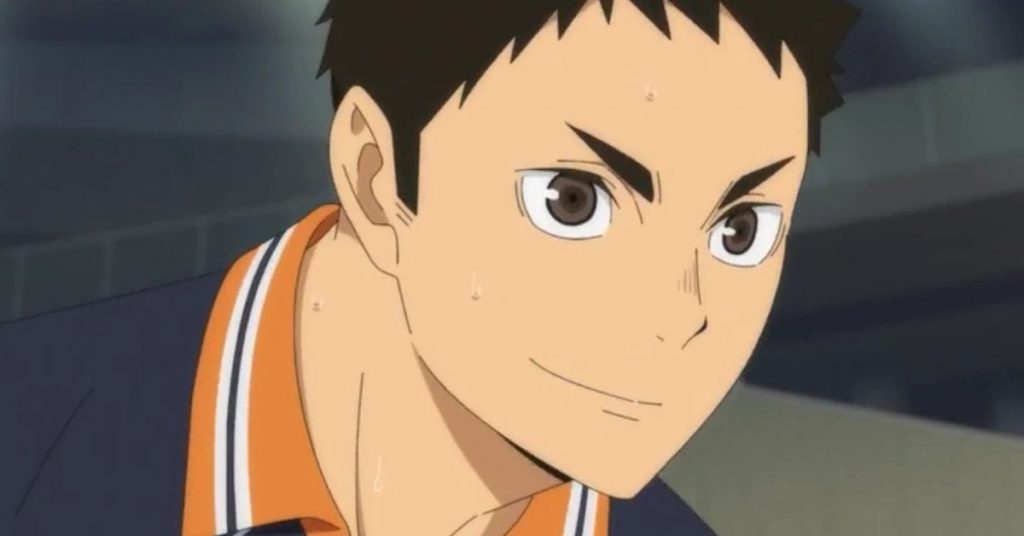 Following the time jump at the end of Haikyu Manga,  it is revealed that Sawamura is now employed with the Miyagi Prefecture Police Force's Community Safety Division. He shares a similar appearance as many of the other characters, except he is slightly taller and has a more defined musculature. He's watching Kageyama and Hinata's Olympics game with Sawamura and the Tanakas in the series' last chapter. 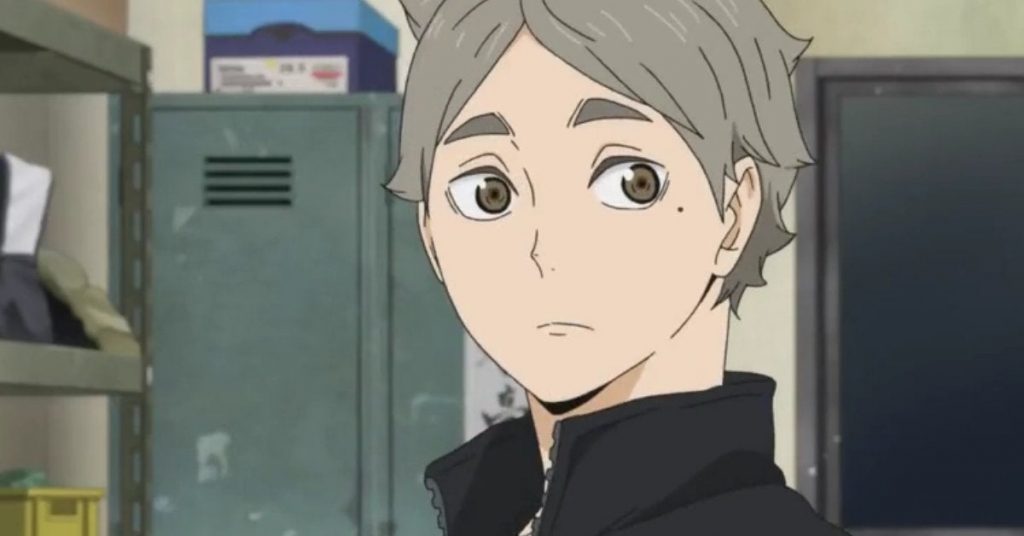 By the end of the Haikyu Manga, Sugawara has mostly remained untouched. He's still wacky (trying to teach Tanaka's parrot the Ju-On theme in the final chapter of the series), and after graduating, he's been working as an elementary school teacher. He's seen alongside Sawamura and the Tanakas in the last chapter, watching the big game. 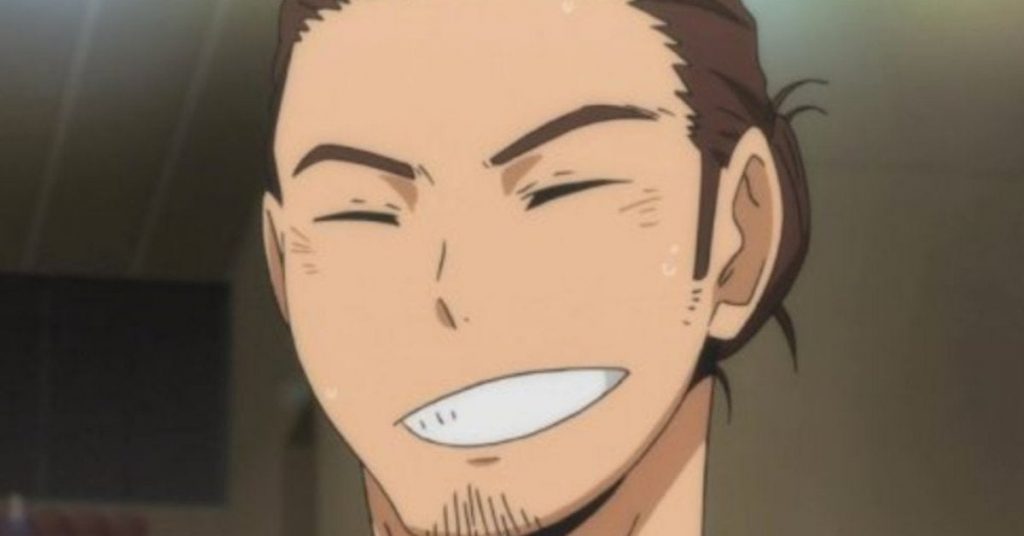 By the end of the Haikyu, following graduation, Asahi Azumane let his hair down a little more and went on to work as an apparel designer in Tokyo. But, unlike his previous Karasuno pals, he does not watch the Olympics in the series' final chapter.

He is instead in the middle of a vacation across the world with Nishinoya when the game occurs. When he informs Sawamura and the others of their whereabouts, he and Nishinoya email them a photo of the two of them standing in front of Egyptian pyramids. 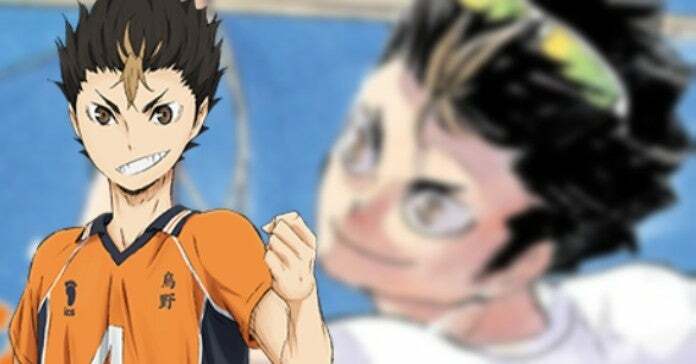 Following the time jump, Nishinoya was one of the biggest mysteries. For so long, he was kept out of the final few chapters that it became a source of anxiety for many fans. However, we quickly learn that Nishinoya has spent his time after school traveling throughout the world.

During the penultimate game of the series, he was spotted fishing for marlins in Italy, and in the final chapter, he and Azumane are traveling throughout the world together, from the North Pole to Egypt's pyramids. This is what happens to him by the end of Haikyu's manga. 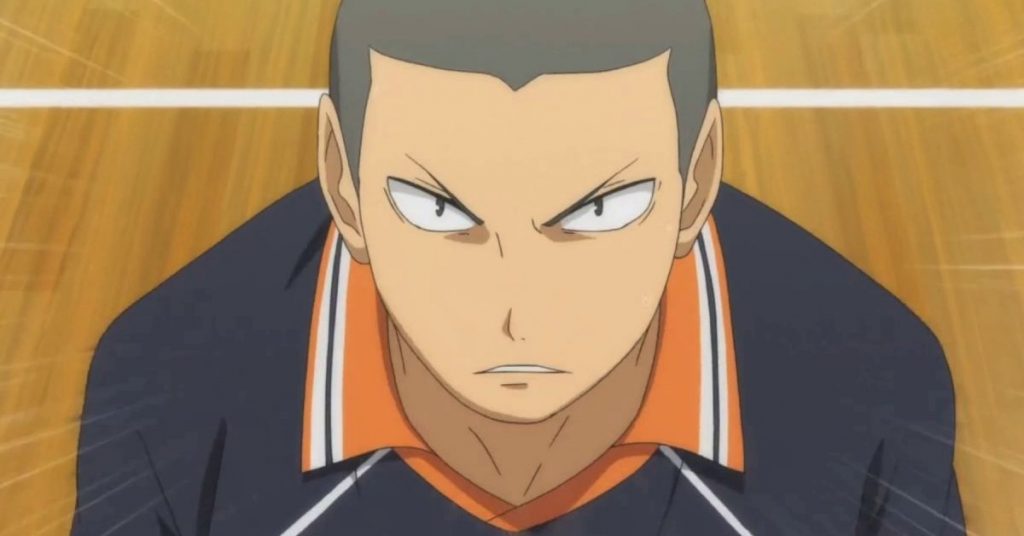 After the time jump, it's revealed that he and Kiyoko were married! Tanaka is presently working as a personal trainer after graduating. He and his wife are watching the Olympics with Sawamura and Sugawara in the final part of the series. When they see Hinata and Kageyama on TV as members of Tokyo's team, they are filled with pride and emotions. This is what happens to him by the end of Haikyu's manga. 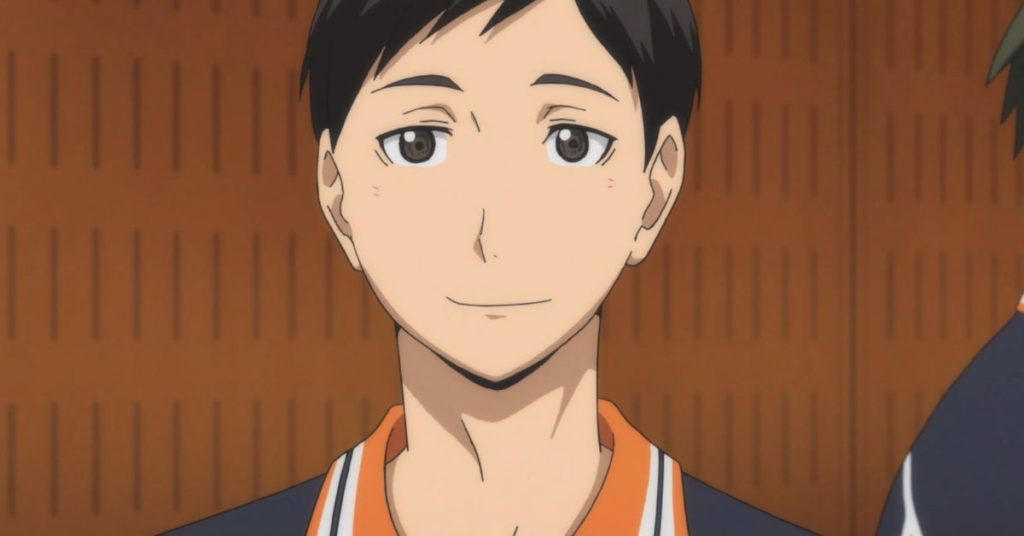 Chikara Ennoshita became a physical therapist, as shown by the end of Haikyu's manga He's so preoccupied that he doesn't watch the series' final game when the timeskip informs us of his whereabouts, but he does watch the 2020 Tokyo Olympics in his home in the manga's final chapter.

Q- Is anyone in Haikyuu belonging to LGBT?

Ans- In Haikyu, there are no confirmed gay relationships

Q- Who dies in Haikyu?

Ans- Nobody dies in Haikyu.