A 12-year old boy was injured when he did not get off a Missouri roller coaster in time and got trapped beneath it. The young man, who police say is from the St. Louis area according to KOLR/KOZL/KRBK news station, had to be rescued by emergency crews as his face smashed into one of the ride's metal support beams or track supports before being extricated around 7: 30 p.m Sunday night at Branson Coaster amusement park just outside Springfield MO near Table Rock Lake on Hwy 165 South (according to an official Facebook post).

When the two-hour rescue was completed, they proceeded to fly their injured patient from Walden's Ridge Mountain Rescue team to Springfield for serious treatment.

The rescue took nearly two hours, after which the boy was flown to Springfield for treatment. 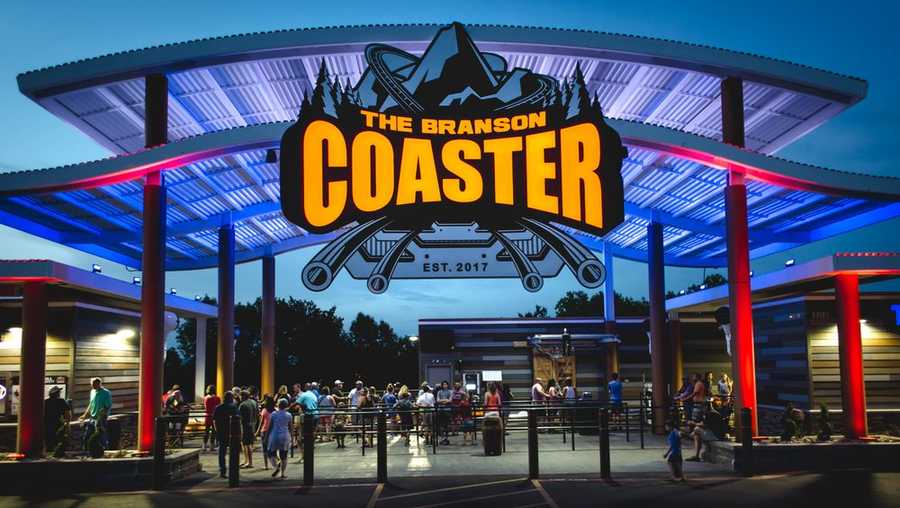 The worst accident in Branson's history happened at The Coaster when a child was tragically trapped on the ride. He couldn't get out and emergency officials had to free him from his seat, taking care not to worsen any injuries as they did so. Details about what caused this horrible event has yet been released but it is speculated that he may have climbed onto an animal inside one of the cars or fallen off while riding earlier without being noticed by parents who were too busy with other children nearby for safety reasons.

The police are currently investigating this tragedy which has shaken up many locals - there hasn't been such a terrible incident since 2015 when 3 people died after their boat capsized near Table Rock Lake during stormy weather conditions.

"The Branson Fire Chief said investigators are still trying to figure out how the fire happened," he told reporters. "He could not say which direction it started, or if anyone was injured."