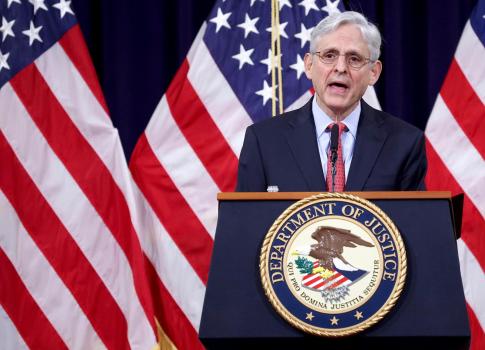 The Justice Department announced on Friday it will sue Georgia over its controversial voting restrictions bill, according to Axios.

Georgia’s new law violates the Voting Rights Act by targeting African-Americans and denying them their right to vote because of race or color. Attorney General Merrick Garland released a statement saying that “Our complaint alleges that recent changes to Georgia’s election laws were enacted with the purpose of depriving Black Georgians’ access.”

The US Department of Justice is suing Georgia for its restrictive voting laws. Attorney General Merrick Garland said in a statement on Friday that the law was enacted to deny or abridge the right to vote by Black Georgians based on race and color, which violates Section Two of the Voting Rights Act.” 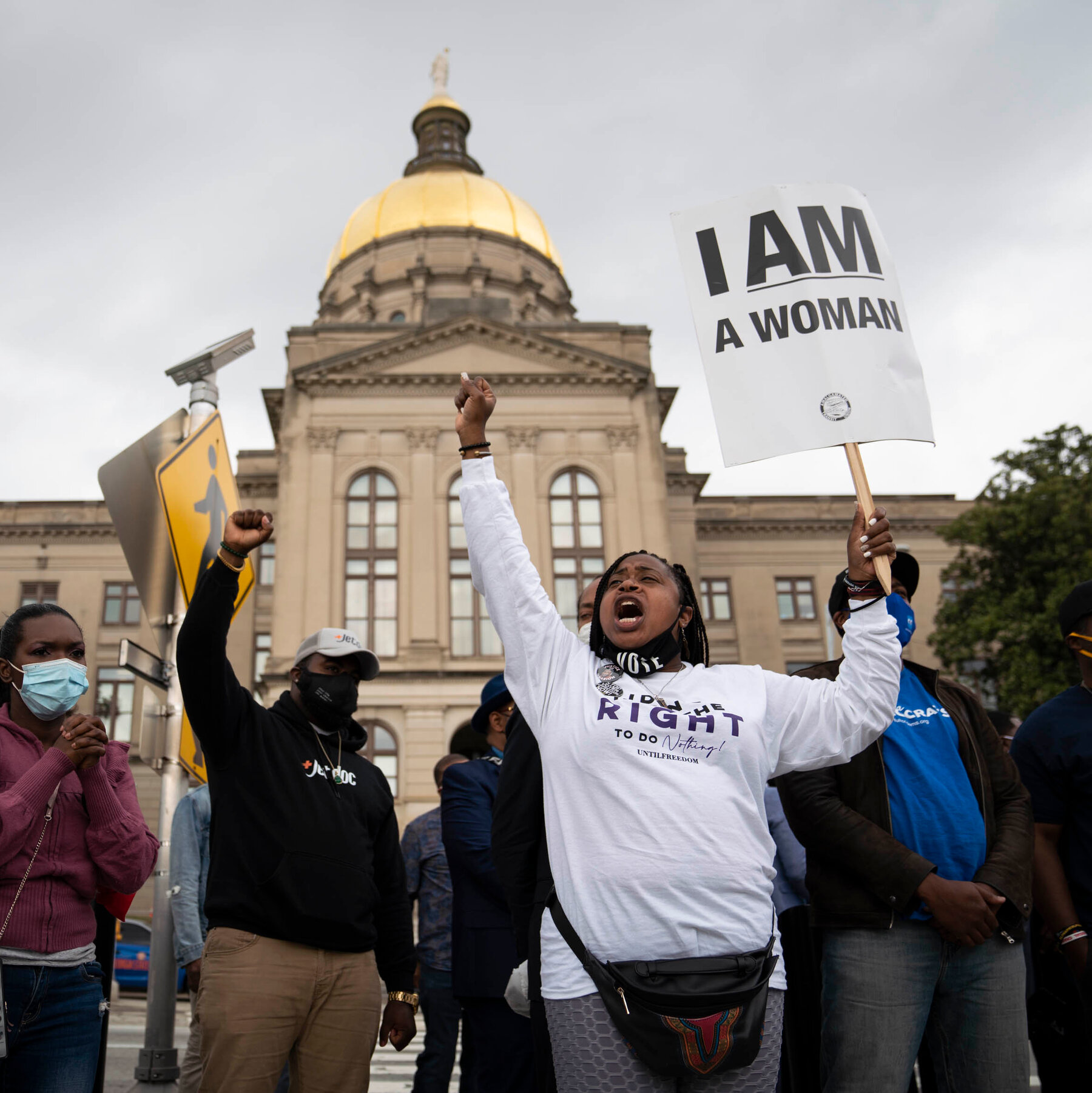 The Department of Justice has taken action following the confirmation of Attorney General Jeff Sessions, who promised to prioritize voting rights on his Senate Judiciary Committee questionnaire and doubled staff dedicated to protecting these rights.

In response to Republican-led states imposing voting restrictions, the Biden administration issued a statement. It is important that voters have access to an easy and fair way of participating in democracy — which means protecting their right to vote!

“This lawsuit is the first of many steps we are taking to ensure that all eligible voters can cast a vote, that all lawful votes are counted, and that every voter has access to accurate information,” Garland said.