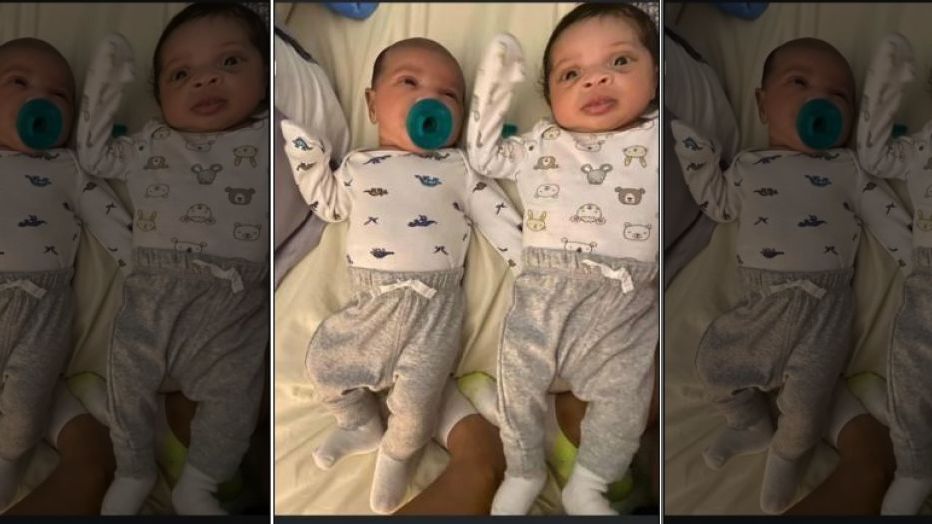 Phoenix police reported that two children who had been abducted Saturday evening were found safe.

The 1-year old twins, Joseph and Havanna Shackelford were last seen at a CVS Pharmacy near 44th Street and McDowell Road in Phoenix. Police issued an Amber Alert on Saturday after they went missing from the store. The search lasted for 14 hours before their family filed another report when they returned home safely late Sunday night according to Sergeant Jonathan Howard with the Department of Public Safety Highway Patrol Bureau.”

Police are currently searching for Eddie Jones, the twins’ uncle who allegedly abducted them under a state of intoxication. He was last seen driving out west and may now be in New Mexico. 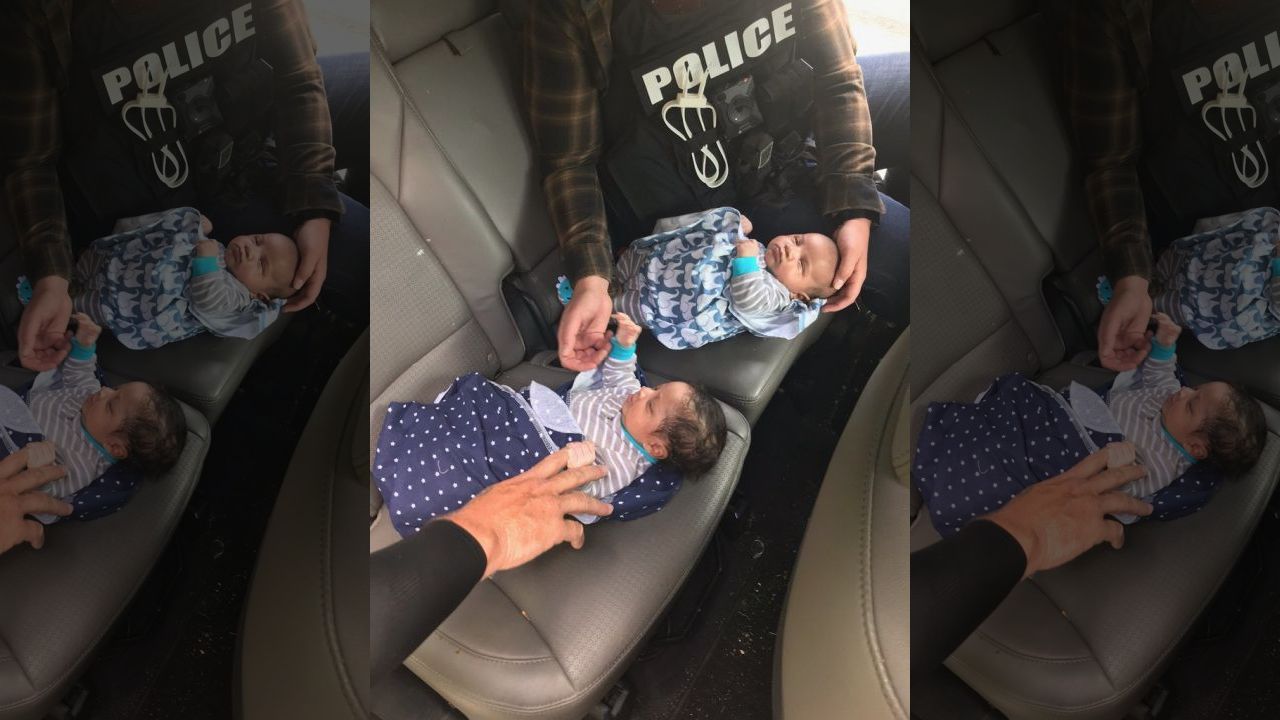 The authorities are on the lookout for a mysterious man, believed to be under the influence and driving towards New Mexico with two twins in tow.

At 9:24 p.m., Phoenix police tweeted that both children had been located near Seventh Avenue and Buckeye Road with the suspect caught shortly after. The two kids were reunited with their families just in time for bedtime!

Phoenix police have rescued both kidnapped children and the suspect has been taken into custody.

Anyone with information about the abduction is encouraged to contact Phoenix Police Department Missing Persons Unit at 602-534-2121 or 602-262-6151.

The Phoenix Police Department is requesting any information that could lead them to the whereabouts of a missing person, Rachel Amaretto. The details about her abduction are scarce as well as leads in what direction they should be looking for clues. They urge anyone with knowledge of this case or who has seen Ms. Amaretto recently to contact their Missing Person Unit at 602-534-2121 and detectives will take your call seriously no matter how small it may seem.”