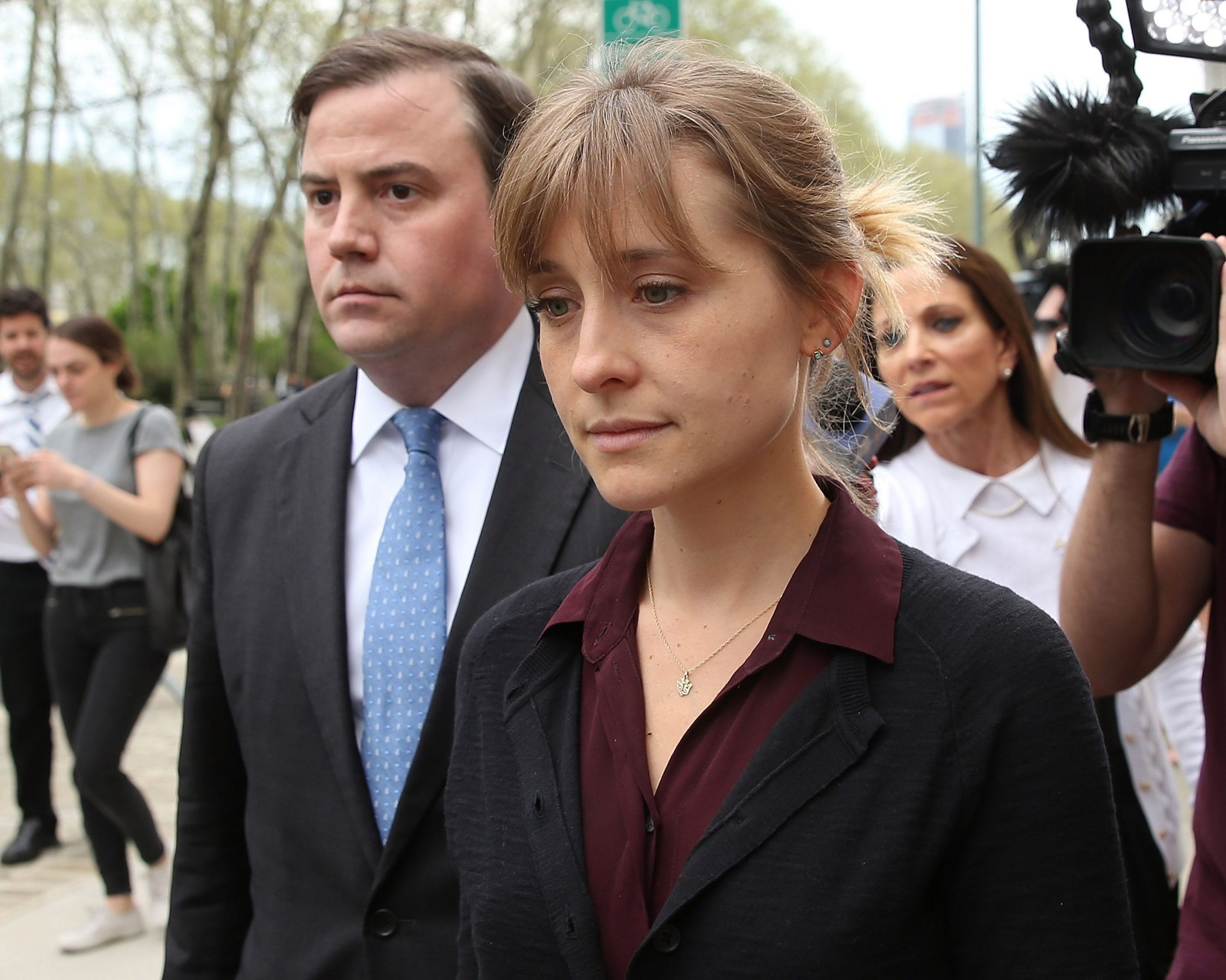 Coming forward with the truth and admitting regret is hard. But Allison Mack was able to do this with grace, acknowledging all those she has hurt in her association of cult leader Keith Raniere’s Nxivm sex-cult for women empowerment organization that turned out to be a front for his sexual abuse operation on young girls. She apologized from the bottom of her heart in an open letter addressed “to those who have been harmed by my actions.”

Allison Mack is sharing her regret for associating with the Nxivm sex cult.
In a letter to those who were harmed by her actions, she apologizes saying that it’s now of upmost importance for me to say from the bottom of my heart I am so sorry.”

“I threw myself into the teachings of Keith Raniere with everything I had,” she added, referring to the founder of Nxivm. “I believed, whole-heartedly, that his mentorship was leading me to a better, more enlightened version of myself. I devoted my loyalty, my resources, and, ultimately, my life to him. This was the biggest mistake and regret of my life.”

Mack’s note continues by referencing “those harmed by the collateral damage of my destructive choices,” with her stating that she will be “spending the rest of her life working to make amends and become a more compassionate woman.”

The actress who played Chloe Sullivan on the TV show Smallville has announced that she plans to spend her life making amends for any harm caused by destructive choices.

“I am sorry to those of you that I brought into Nxivm. I am sorry I ever exposed you to the nefarious and emotionally abusive schemes of a twisted man. I am sorry that I encouraged you to use your resources to participate in something that was ultimately so ugly,” Mack also wrote. “I do not take lightly the responsibility I have in the lives of those I love and I feel a heavy weight of guilt for having misused your trust, leading you down a negative path.”

The sentencing of Allison Mack, former Smallville actress and one-time “slave” for cult leader Keith Raniere has been set. The courtroom in Brooklyn will play host to a woman who allegedly brainwashed women into joining her slave society where they were forced to be sexually submissive. 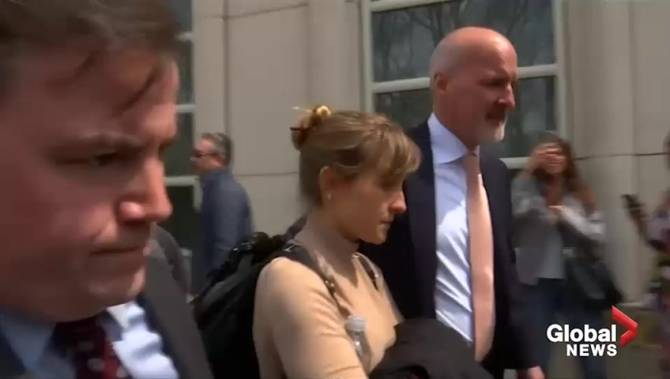 The most recent developments come after the dual guilty plea from April when she pled guilty on two counts – racketeering conspiracy and Racketeer Influenced And Corrupt Organizations Act (RICO) charges that followed up with additional allegations against Mack: specifically recruiting slaves for DOS, an all-female secret society which was described as “a secretive group whose members are branded near their groin.”

The most infamous sex cult leader in recent history, Keith Raniere was sentenced to 120 years for his crimes. This verdict came two years after authorities found him hiding out in Mexico and took him into custody. The sentencing on October 18th also followed a long trial of federal charges that resulted from the FBI’s discovery of an inner circle within Nxivm called DOS (Dominant Over Submissive) where female members were forced to have sex with its founder as well as engage other women at different degrees including branding them by symbolizing their master’s initials onto their pubic region or showing off pictures taken during “sex rituals.”

Mack’s attorneys requested that the actress receive no jail time after she recognized her wrongdoings. The outlet added a note from Mack stating, “I have publicly denounced Raniere and my past association with him in the strongest possible terms.”

“That is made clear by Ms. Mack’s plea allocution, her decision to cooperate completely and fully with the government, and is further underscored in her letter to this Court as well as her efforts to demonstrate her remorse to the public generally and more specifically to those she harmed,” her attorneys continued. “There is thus no need to impose an additional sentence of incarceration on Ms. Mack to achieve specific deterrence.”