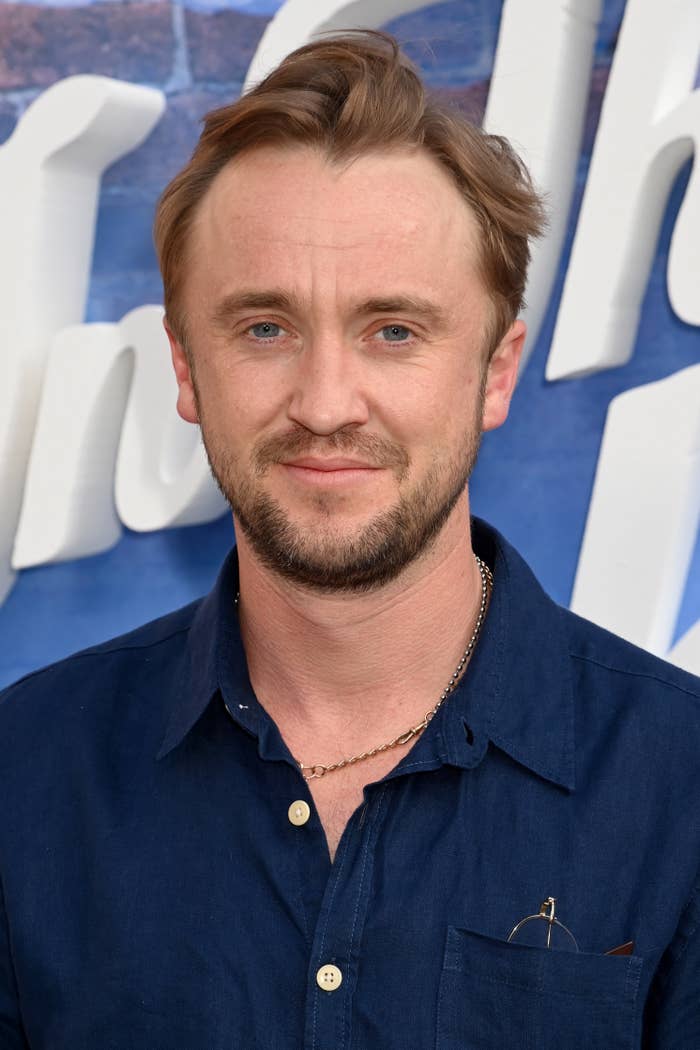 Who is Tom Felton? 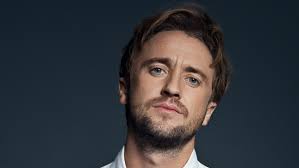 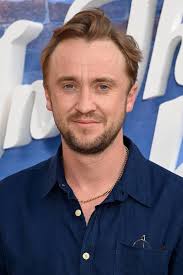 As of 2021, Tom Felton is pretty much single but he too has a dating list just like every other celebrity. He has fallen in love many times and taken girls out for dates.

When Tom was playing Draco Malfoy for the third year in “Harry Potter and the Prisoner of Azkaban” a piece of news came out that he was in a relationship with Melissa Tamschick. Tom Felton’s first love was singer Melissa Tamschick. The media caught photos of the two in an airport.

According to sources, their relation lasted for approximately three years. The couple got together in April 2004 and broke up in March 2007. But not much is revealed about the relationship between the actor Tom Felton and the singer Melissa Tamschick.

The second famous ladylove of Tom Felton is actress Phoebe Tonkin. Phoebe Jane Tonkin is an Australian actress famous for her acting in ‘Tomorrow,’ ‘The Secret Circle’ etc. Phoebe’s most popular roles include the role of Hayley Marshall in the spin-off of ‘The Vampire Diaries,’ ‘The Originals. She also has an interesting record of ex-boyfriends. Tom Felton is also there and is her first celebrity lover.

Tom always gushed about Gordon during interviews and often called her his best friend. He finds her understanding and they shared a good relationship.

Sadly the things didn’t work out so they broke up in 2016. Gordon started dating Patrick Rodger who is a golfer and finally married him in 2019.

In Harry Potter, Draco Malfoy and Hermione Granger aka Tom Felton and Emma Watson hated each other. This led Harry Potter fans to like their bold onscreen chemistry and therefore building a Dramione fan base.

In real life, Tom and Emma are very good friends. Tom and Emma, with their other Harry Potter, cast friends Daniel Radcliffe and Rupert Grint, use to hang out and spend their teenage days enjoying and growing together.

They both claim that they are ‘just friends’ but fans think that it is more than that. According to sources, they are often has been surrounded by dating rumors even though Felton was dating someone.

In an interview, Emma Watson revealed that she had a crush on Tom Felton when they started shooting Harry Potter films and the most amazing thing is that Tom knows about it and they use to laugh about it.
But Tom Felton in an interview said that he did not know that Emma liked him.

Fans starting shipping Tom Felton and Emma Watson when she posted a picture of both of them on her Instagram account in November 2018, congratulating Tom to be a part of the ‘Origin’ series. They were also seen spending their time on beaches and even skateboarding together.

Tom talked about each other in an interview that they often hang out with each other. He also stated that he loves her company and enjoys spending time with her.

In February 2019, the two were seen hanging out and Emma posted a photo on Instagram captioned ‘friends capture you the best.’ They both call each other friends but fans still think that they both are dating.

Even after being in so many relationships, Tom is yet to find his better half. So if you are a big fan who loves Tom then be happy cause he is still single.

2. What is Tom Felton’s net worth?

3. Who did Draco Malfoy marry?

Ans. Draco Malfoy married Astoria Greengrass who was the younger sister of a fellow Slytherin.