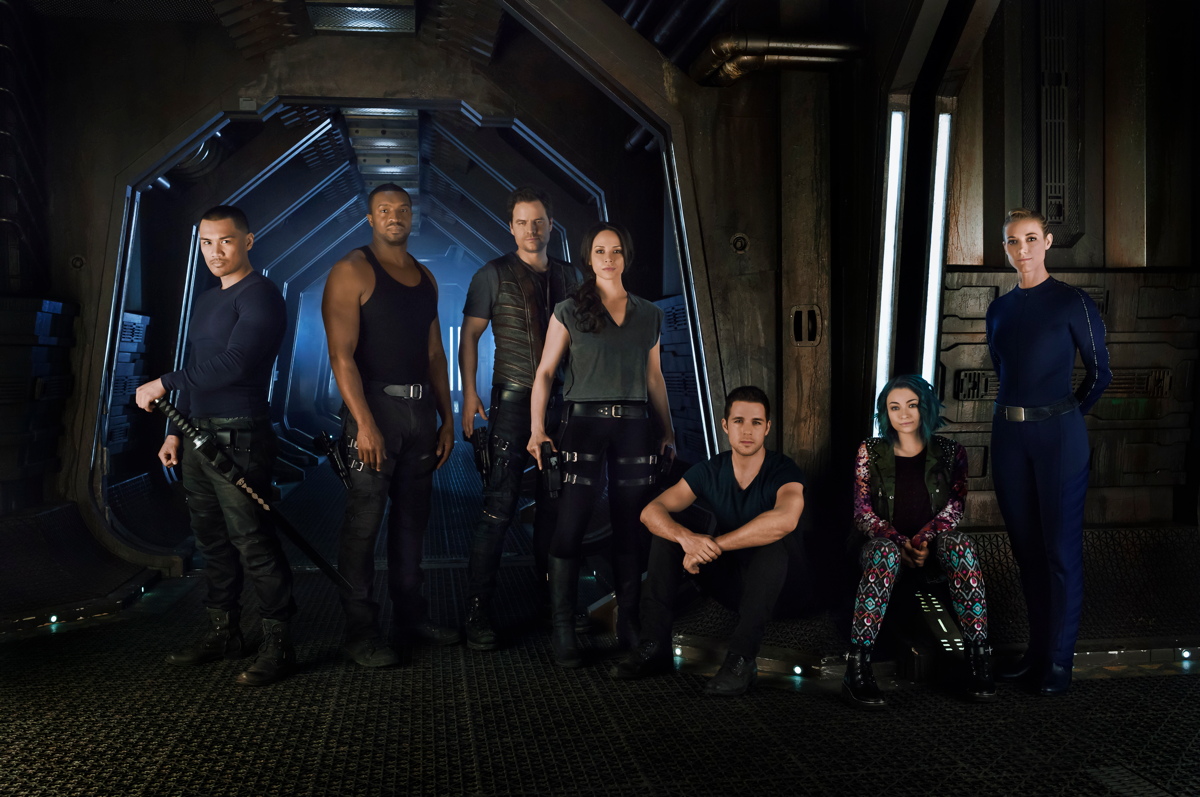 Canada’s science fiction television series, Dark Matter was canceled after delivering three successive seasons that were aired from 2015 to 2017. And it’s about to be nearly four years since the heartbreaking news for the avid fans of the series they couldn’t but still anticipate the miraculous release of Dark Matter Season 4. 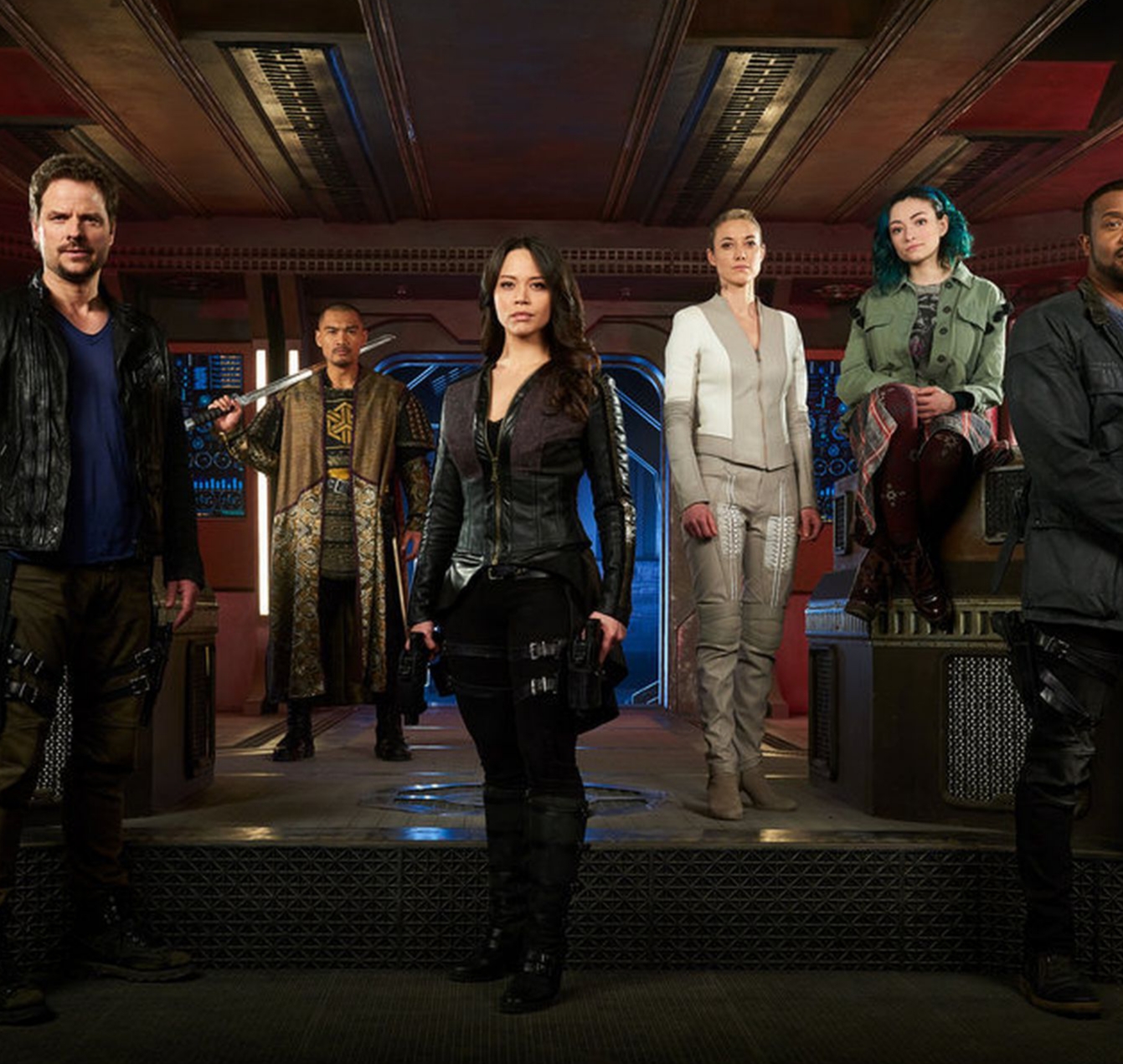 Dark Matter is a Canadian television series that is an adaption of Joseph Mallozzi and Paul Mullie’s eponymous comic book of a corresponding title. Mallozzi and Mullie also served as the creators of the show.

The series was initially developed by the Toronto-based Prodigy Pictures for Canada’s TV channel Space. Back in late 2014, SyFy got on board with the project to broadcast the series in the US and ordered for the series first season to be of thirteen episodes which aired on 12th July 2015 on both Spaces as well as Syfy.

The third season aired on 9th June 2017. However, on 1st September 2017, which was only a month after the premiere of their last episode of the third season, Syfy released an official statement proclaiming that the series has been canceled. 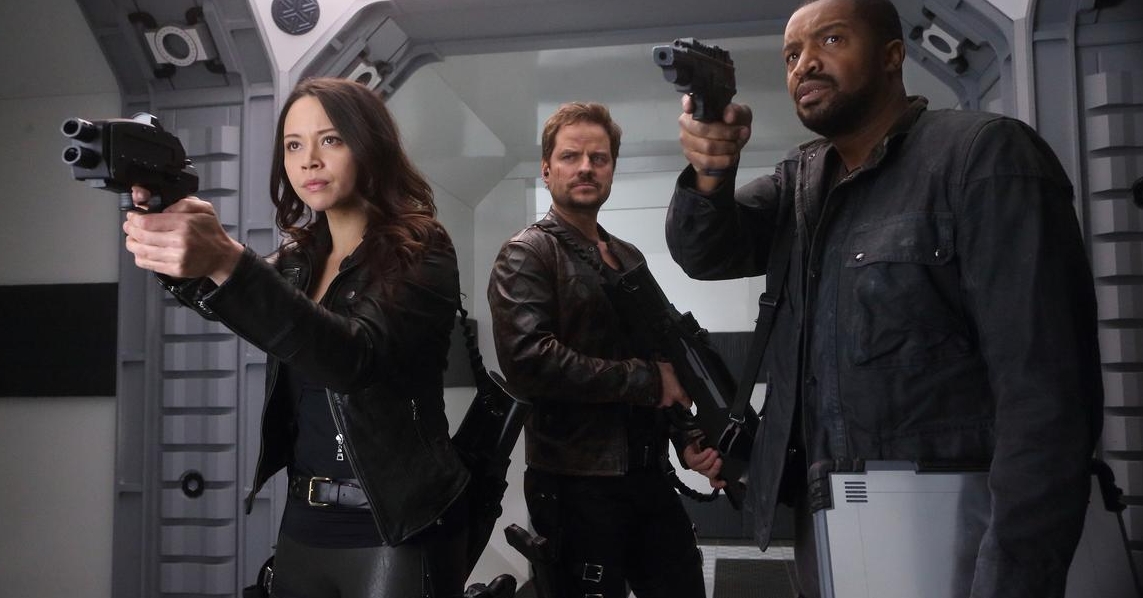 It’s been about to be more than three years since Dark Matter premiered the last episode of the third season. Even after all this time, the fans are theorizing the reason why they won’t be seeing Dark Matter Season 4.

Primarily, it was speculated that the show was canceled due to its poor ratings however later after some digging more rumors popped off regarding the network’s real reason for the sudden ending of the television series.

The third season of Dark Matter got an average reception and was viewed by a decent number of viewers although they were quite less than the second season, the rating of the show successfully managed to remain consistent throughout the airing of their last episode.

While many theories were brought forth about the series ending, the series co-creator Mallozzi went to reason with another explanation. And according to it, neither SyFy (network) nor NBC Universal (parent company) carries the distribution rights to Dark Matter which simply means that they won’t be making any profits if they sell into other international buyers or even if the show is brought by streaming platforms. The distribution rights are completely acquired by Prodigy Pictures which has been the production company of the series.

That being said, we can certainly assume the television series has been canceled due to financial reasons and not because of its gradually declining ratings.

What Does Deku Mean? Why Everyone Is Confused About This Japanese Word to Know Everything About Deku in This Articleku in T

There are as of now no official announcements regarding the cast and characters that will appear in Dark Matter Season 4 if it ever happens. Since most of the original cast has moved on with new projects and shows so the chances of the former faces appearing in Dark Matter Season 4 seems unlikely. Regardless, we can certainly take a look back at the ensemble that appeared in the prior seasons of the television show, which included: 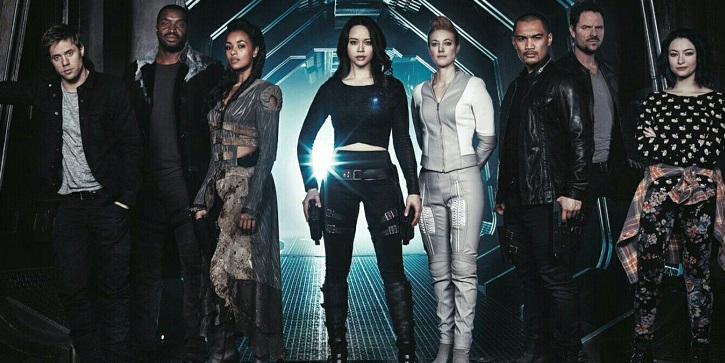 Dark Matter takes place in a dystopian time of the 27th century and follows the story of six people who one day wake up on a derelict spaceship with no recollection of their identity and their former life. They don’t even have a clue about the mission of the spacecraft.

Regardless, the crew bands together albeit a little reluctantly to figure everything out and embarks on a journey in space to seek to discover the answers. They are also accompanied by a female android who guides and helps them along the way.

They are provided with nothing but a cargo bay that is loaded with weaponry along with a mysterious destination that proves to be a mining colony that will soon turn to be a battle zone.

Having no clue on who’s the side they exactly are, the six crew members are forced to make a fatal decision that will have their own deadly outcome. The amnesiacs will have to choose either to remain in the past and let it catch up to them or they will have to turn their back on their former lifestyle.

A. How many episodes are there in Dark Matter?

Dark Matter has presently released three seasons with each season consisting of thirteen episodes. Each episode also has a run time of around forty-three minutes.

B. Where can we watch all the seasons of Dark Matter?

All three seasons and sixty-nine episodes of Dark Matter are made available on international streaming networks such as amazon prime video. You can also watch the Canadian sci-fi series on the original website or application of Syfy.

C. Can Dark Matter Season 4 be picked up by streaming platforms such as Netflix or Amazon prime video?

Currently, Dark Matter Season 4 has not been picked up by any streaming services. The main reason is said to be because all the original cast and crew members are as of now busy with their new projects and don’t have time to return for the sci-fi series. So the possibility of Dark Matter Season 4 remains to be a distant dream.