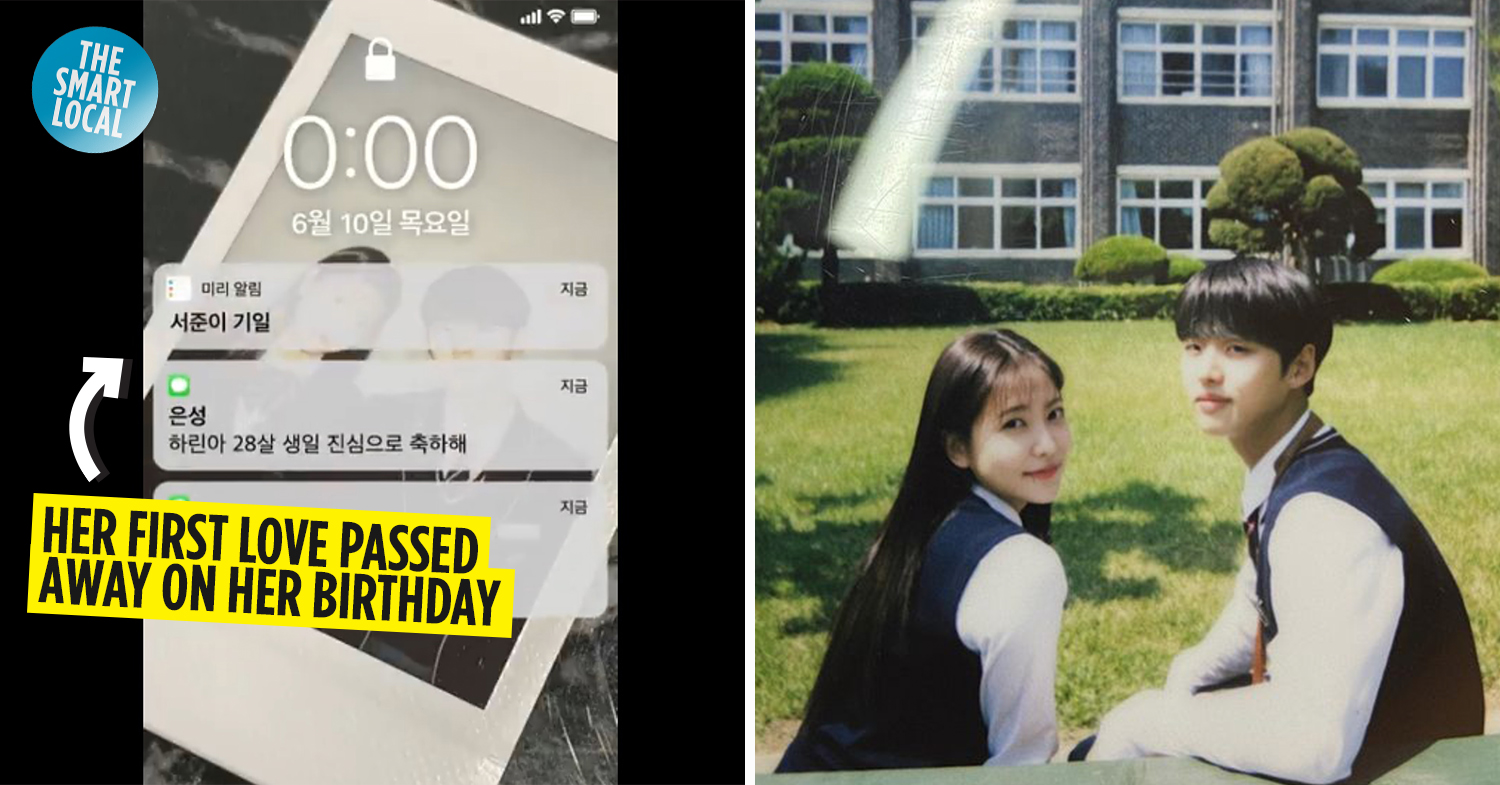 Blue Birthday Episode 5 has been among the most awaited fantasy romance Playlist web drama. And it’s already been broadcasted. To know more about the episode and the series scroll down below: 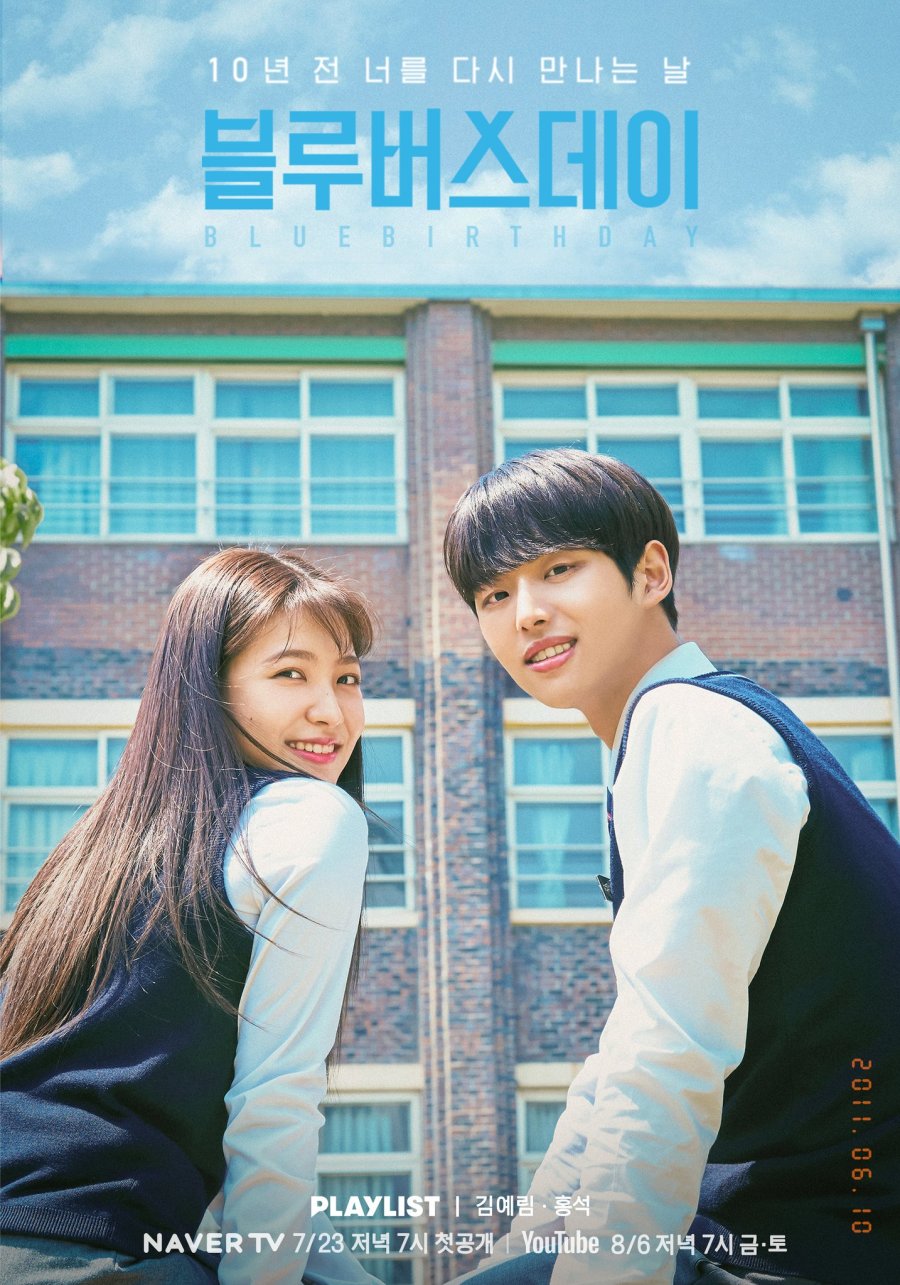 Blue Birthday is a South Korean fantasy romance thriller drama series that has been directed by Park Dan-hee while Goo So-Yeon and Moon Won-young served as the writer for the web show.

The show starred actors Kim Ye-rim and Yang Hong-Seok in the lead role with Naver Corporation being the creator as well as the producer of the series. Naver’s subsidiary PlayList Global was behind the production and development of the web series.

The fantasy romance series follows a group of young friends and mainly centers around the female protagonist, Ha Rin. Ten years following the suicide of Ha Rin’s best friend and unrequited love, Seo Jun on her birthday, Ha Rin is suddenly given a chance to solve the mystery of Seo Jun’s suicide and bring him back by means of time traveling.

However, this opportunity comes with a twist and a condition as Ha Rin only has eight shots remaining to make things right and save Seo Jun. These chances are presented in the form of eight photographs that are left behind by Seo Jun and Ha Rin has to burn these pictures for her to go back to the exact date and time when the pictures were snapped.

Regardless many questions arise after Ha Rin decides to follow through with her reckless decision and she reckons whether will it be a better life to live in present after altering the past? Or should Ha Rin just leave things as it is and consider moving on with her life living all the past where it should be? 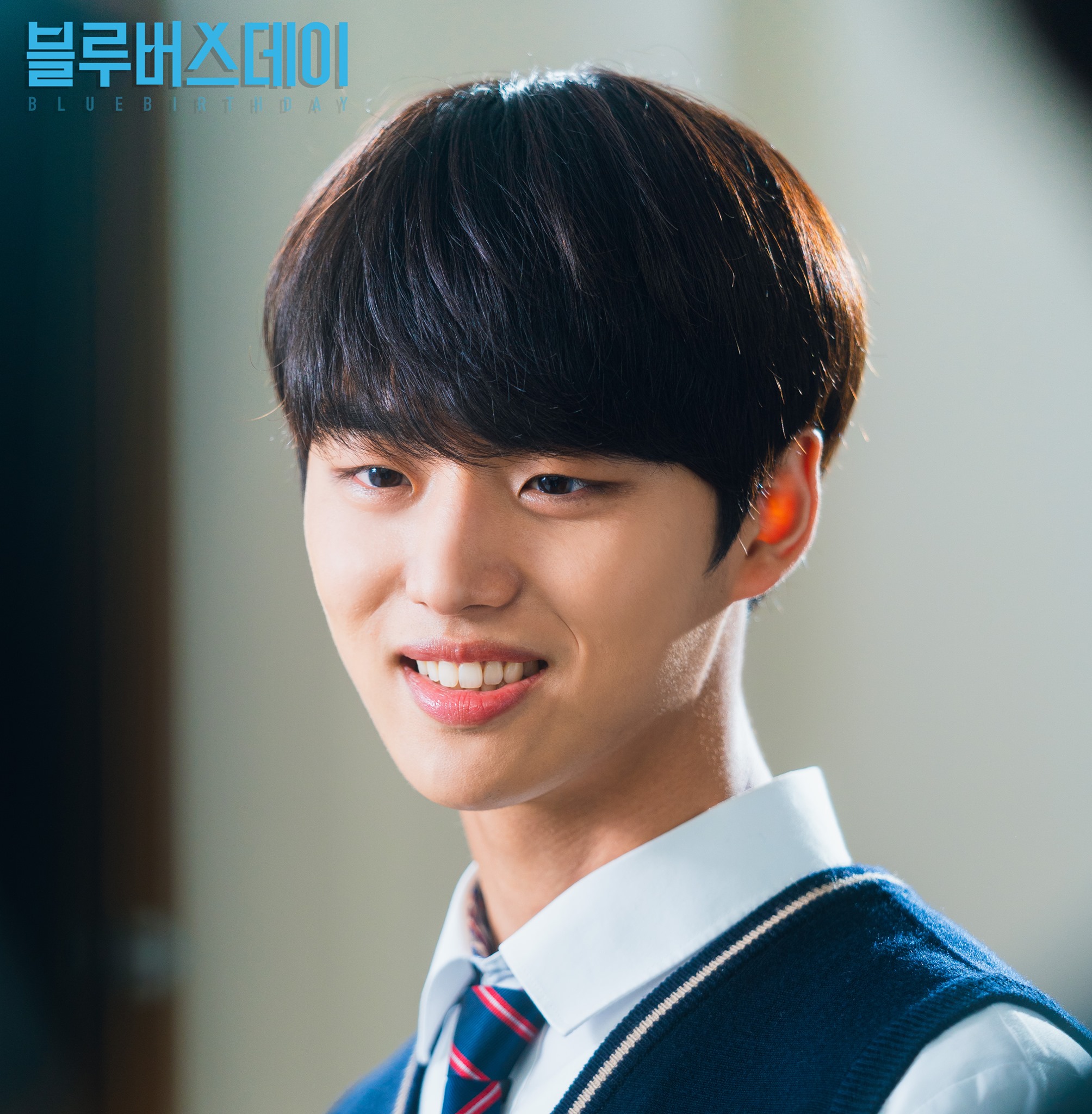 Blue Birthday debuted with their pilot episode on 23rd July 2021 and will be telecasting all their episodes on Naver TV as well as WeTV. The web series was slated to release every Friday and Saturday at 19:00 (KST).

Regardless the fantasy, romance, and thriller K-drama Blue Birthday’s latest episode are all set to air soon. Well actually, the most awaited Blue Birthday Episode 5 has already been dropped on the network channel.

Blue Birthday Episode 5 along with all the prior episodes of the thriller web show are available on Naver Tv which primarily centers around premiering K-dramas as well as DramaCool.

Another good news has been announced for the fans of Blue Birthday’s since the series is scheduled to be dropped on YouTube as well which will give the fans to watch their favorite fantasy mystery show as per their comfort on the platform. The show will be streamed on YouTube from 6th August 2021.

Nevertheless, it might take at least one or two weeks for the new episodes of Blue Birthday to be released. All the international fans and viewers of Blue Birthday who are spread all across the world can watch the series for free and in their solace on YouTube.

The fans and viewers are highly recommended to make use of only these kinds of platforms to watch your favorite K-drama, series as well as movies since these networks require legal licenses along with official rights. So the watchers are also advised to avoid using illegal websites and platforms that many unknowingly inflict harm to the producers of the show.

Upcoming episodes of Blue Birthday are scheduled to release according to the following list:

Are You Ready To Be Actually Transported Into The Magical World? Know Everything About Fantastic Beasts 3! J. K. Rowling prepares to discharge it?

The cast and characters that will be featured in Blue Birthday Episode 5 are as follows: 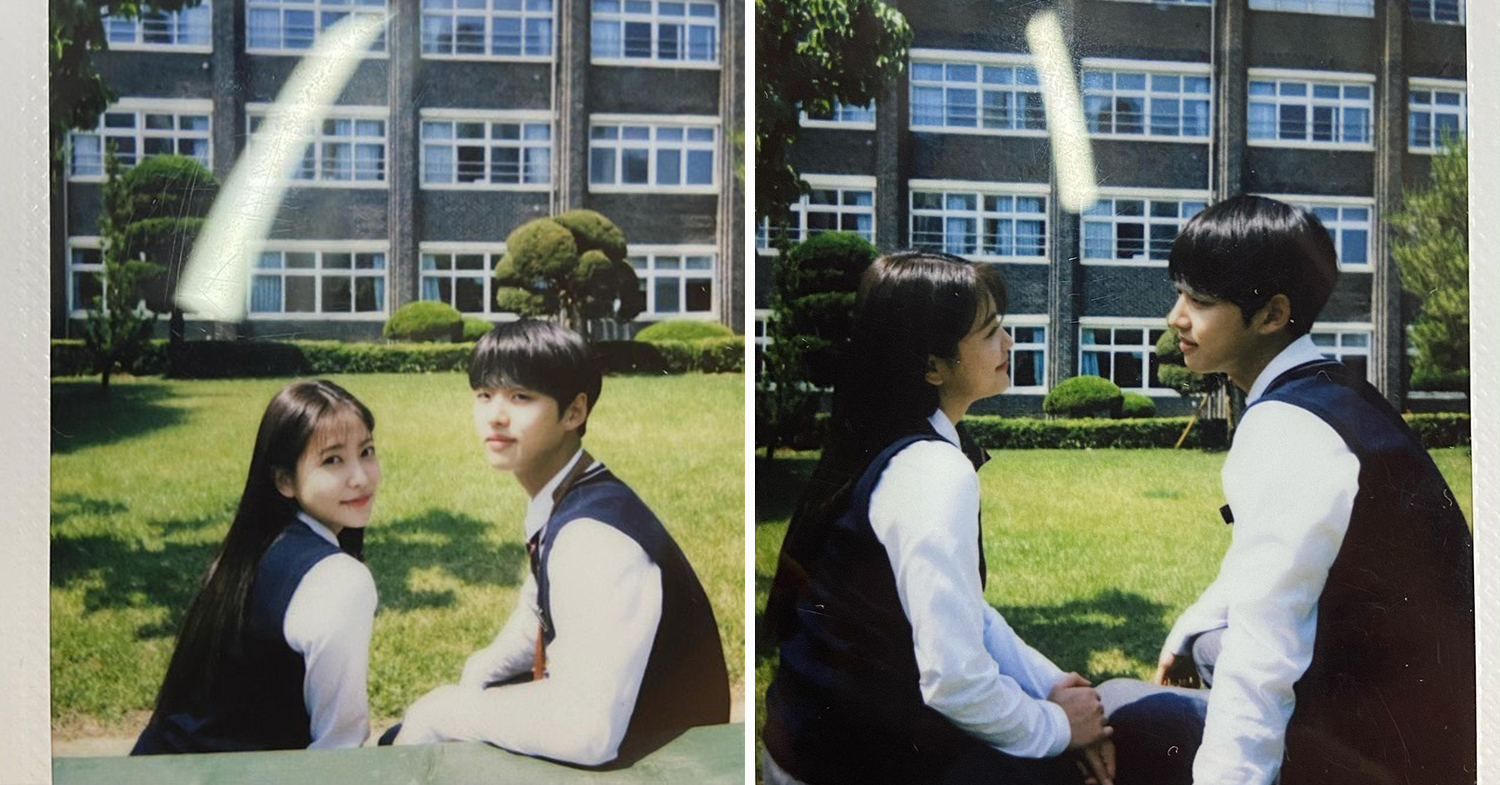 Unfortunately, currently, we only have few spoilers for Blue Birthday Episode 5 since the concrete leaks of the new episodes are released only two or three days before the premiere of the episode.

However, we know for certain that Oh Ha Rin’ s alteration to the events of the past will surely come back to bite her in the present and will have a major impact on her present life. Regardless, we can only just wait and hold our breaths for the upcoming Blue Birthday Episode 5 and witness the progress of chemistry and the realtionship between Oh Ha-rin and Ji Seo-Joon.

Reveal ! Loki season 2 is coming but when and it is announced officially or not? everything you need to know is here

A. Where can we watch all the episodes of Blue Birthday?

Blue Birthday airs new episodes every Friday and Saturday on the network, Naver TV. The web series will also be broadcasted on YouTube from 6th August 2021. You can watch it on the YouTube Playlist Originals channel.

B. Why is Blue Birthday’s female lead, Kim Ye-rim famous?

Blue Birthday’s female lead, Kim Ye-rim is a well-recognized figure for being a member of the South Korean girl group, Red Velvet.

C. How many episodes are there in Blue Birthday?

Blue Birthday currently is scheduled to release sixteen episodes and has premiered six episodes as of now.