Get to know more about Persona 6: GAMEPLAY, ANIME and Much More! Check it out! 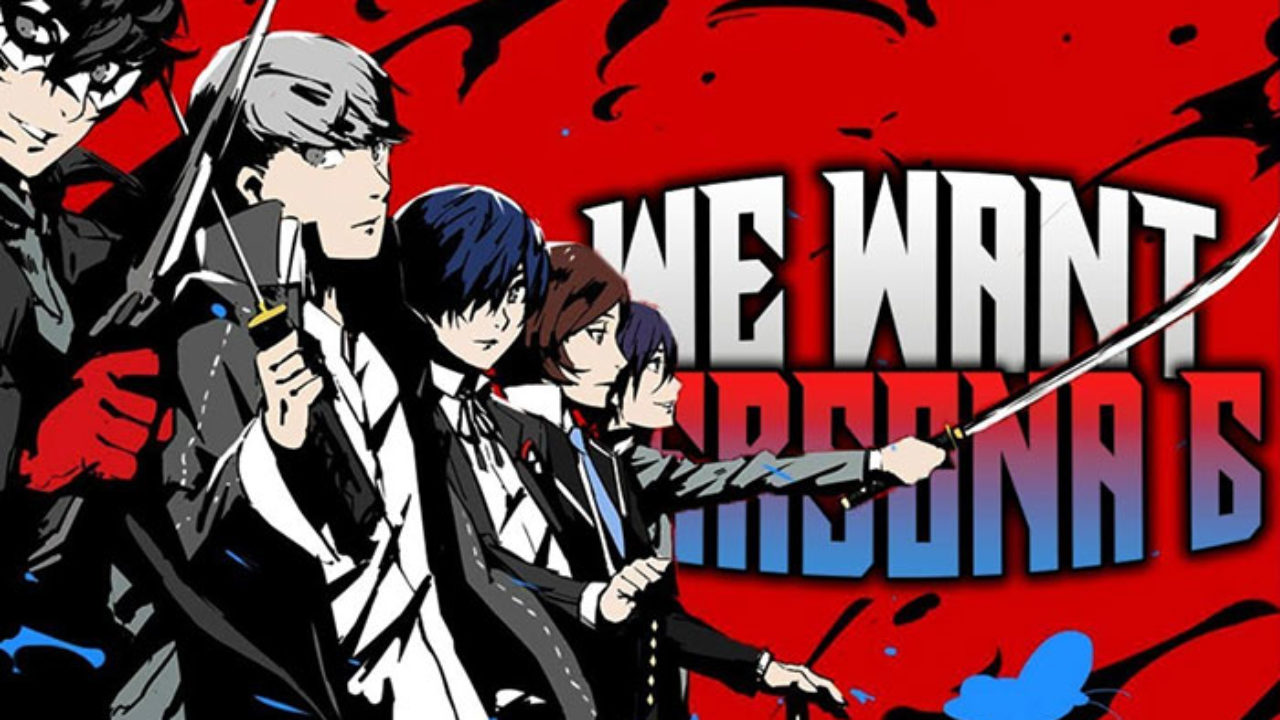 Catching up on Persona 6: GAMEPLAY and ANIME 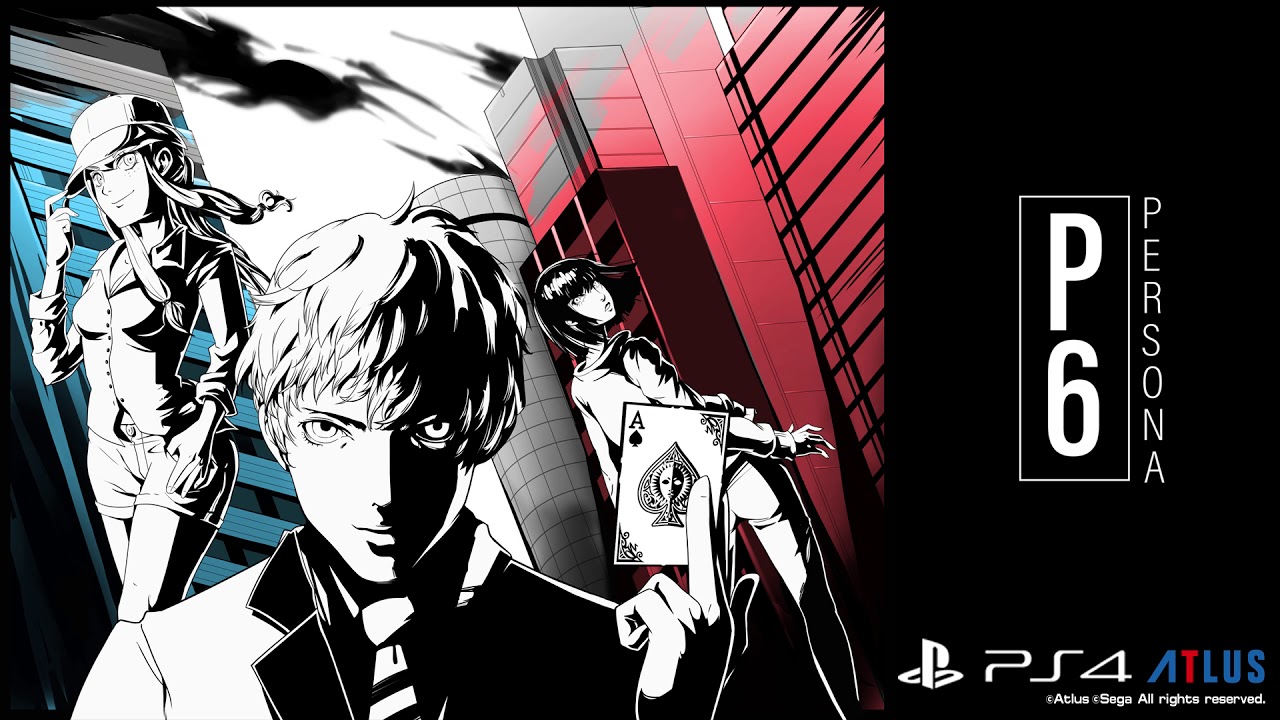 Persona, as you all know, is a video game franchise owned by Sega and published by Atlus. It was formerly known as Shin Megami Tensei: Persona and it was the first role-playing game from the franchise to release out of Japan for PlayStation.

This game is set on the high school theme with a group of students as its main cast. And that is why this game was successful to gain points in the relatability factor among the youth and made it so popular internationally as well.

Not only this, but the features and the characters in this game are amazing as well. It explores the concept human psyche and stays rooted in its Japanese roots and gives it a cultural touch.

But why is it named Persona? Personas are basically combated in the game. Each Persona game has its special and unique elements. They can be used to attack the opponent either physically or magically.

As the game proceeds, the persona can be evolved into other Personas. The whole game is liked through various story-based actions which makes it more interesting and easy to understand.

Persona 3 was a game-changer for the franchise since its first release in 1996 as it started with fresh themes and characters. It introduced various new elements like ‘Social Links’ to increase interaction among personas, Skill Cards, a full AI-based command system, and many more!

Since then, the audience has been wondering about Persona 6 and what new variations and elements will it bring to the table. Let’s find out about the release of Persona 6 and more details about it!

When will be Persona 6 releasing? 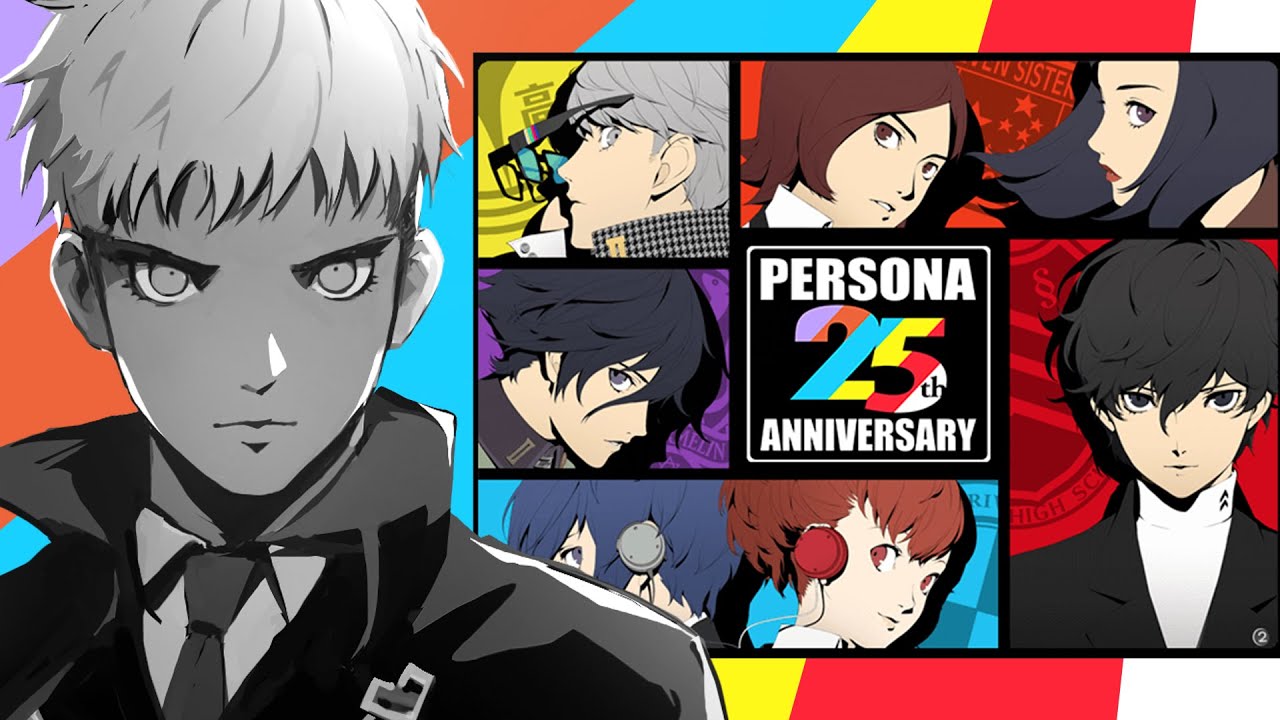 After the major success of Persona 5, fans’ expectations have increased from Person 6 and they can’t wait for its release. Recently, Atlus announced the celebrations regarding the franchise’s 25th anniversary in September and hinted towards the comeback of Persona 6. They basically confirmed that the development of Persona 6 has begun!

Although no confirmed date has been announced related to it the image released for the upcoming celebrations makes it clear that the release of Persona 6 is not far away, as the character designs and color scheme of both match each other perfectly!

Therefore, by September we might get the whole game or at least some confirmation about the same. It is also expected that Persona 6 will play around with the animal theme and add more elements related to it in their designs.

We are also looking forward to the protagonist of the game who is said to be associated with Fool Arcana as the game’s storyline and themes are inspired by tarot readings and Greek-Roman mythology.

Have you played this game? What are your expectations from Persona 6? We would love to know your opinions so let us know in the comment section down below!

Moreover, these anime adaptations were further extended to film series which has a full universe of their own. This series was also featured in the Super Smash Bros: Ultimate in 2018 which was a crossover fighting game.

It is clear that once you get in the Persona universe, it keeps getting harder to get out! While you are waiting for the release of Persona 6, we highly recommend you check out some of the above-mentioned adaptations to get the full experience!

Will there be a persona 6?

Right now, there’s no confirmed release date for Persona 6, but the game has been teased by its developer Atlus. September 2021 marks the 25th anniversary of the Persona series and to celebrate, Atlus is announcing seven projects surrounding the series starting that month, according to Polygon.

Is there a persona 6 anime?

Persona 6 The Animation is a television anime adaption of Persona 6. The anime is licensed by Aniplex and began airing on April 25, 2026, with Crunchyroll, AnimeLab, and Hulu streaming the series to North American audiences. A formal English dub was released on February 18, 2027.

Who is Joker’s Canon girlfriend?

Persona 5 Royal: Joker x Kasumi Is Basically Canon – And Here’s the Proof. A close look at Kasumi’s personas shows that she might be Joker’s canon love interest in Persona 5 Royal. Persona 5 Royal saw the introduction of a brand new character and Phantom Thief – Kasumi Yoshizawa.

That’s right – Joker doesn’t actually need to wear glasses. Fans have debated this fact ever since Persona 5 first came out, pointing out that the black-haired teen doesn’t wear his glasses in the Metaverse. However, a new line in Persona 5 Royal confirms that Joker’s glasses are merely an accessory.

Is Haru Okumura a sadist?

Because of her gentle personality, she is often underestimated, even by her teammates, however, she admits she feels excited when Shadows beg for their lives, that cutting down enemies as they approach is a thrill, and that she sees combat as a form of stress relief, hinting she is somewhat sadistic.

The trailer for Persona 6 has not been released yet, but until then take a look at Persona 5 Gameplay Trailer!

Share
Facebook
Twitter
Pinterest
WhatsApp
Previous articleSpice And Wolf Season 3 Confirmed? Release date, With Its Charming Cast And Crew
Next articleMystery Incorporated Season 3 will not be Returning? What about Scooby Doo and the Gang?