The Purge Season 3 is CANCELLED?! When and Why? We have all the DETAILS here! 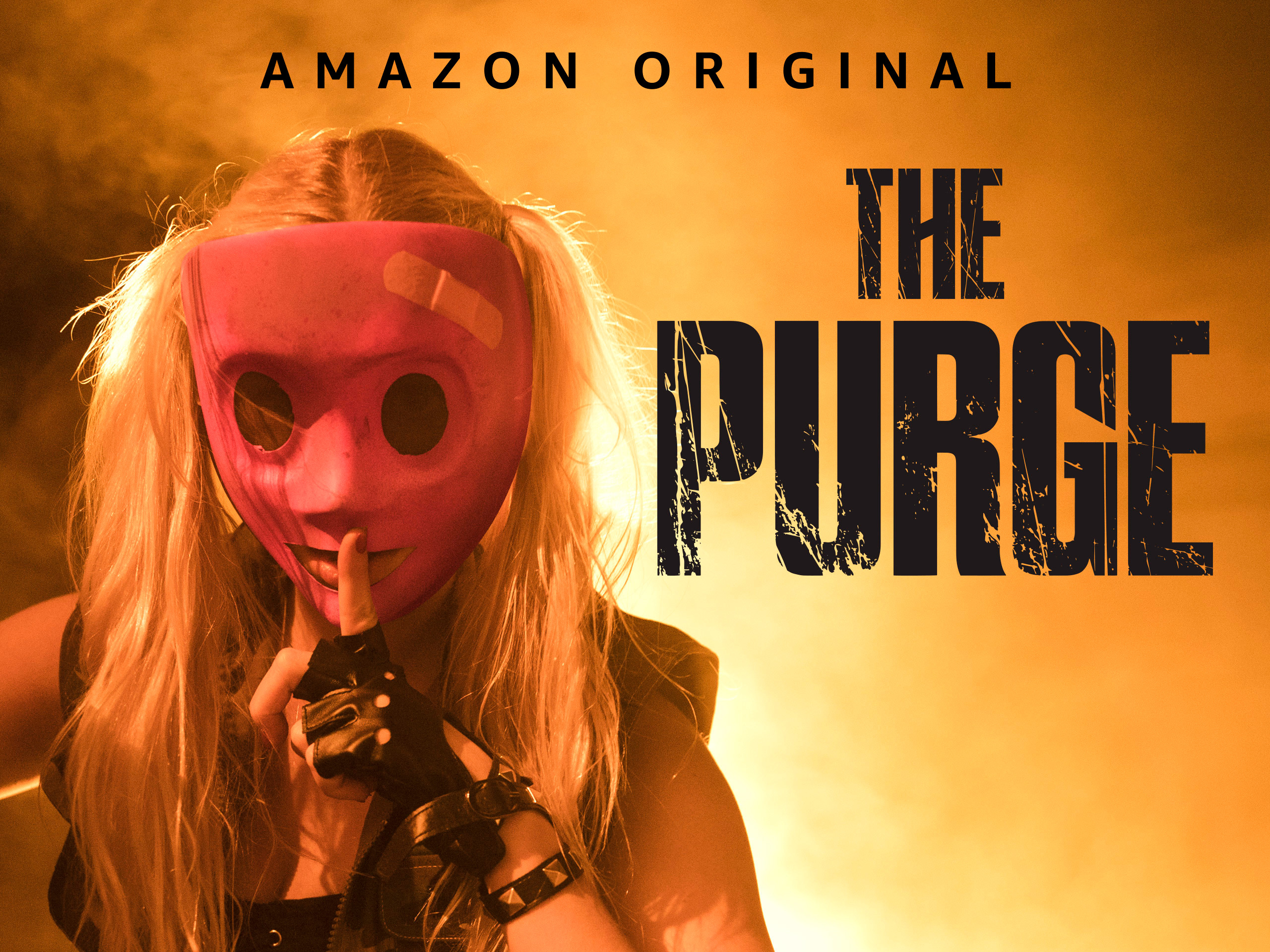 What is The Purge series about? 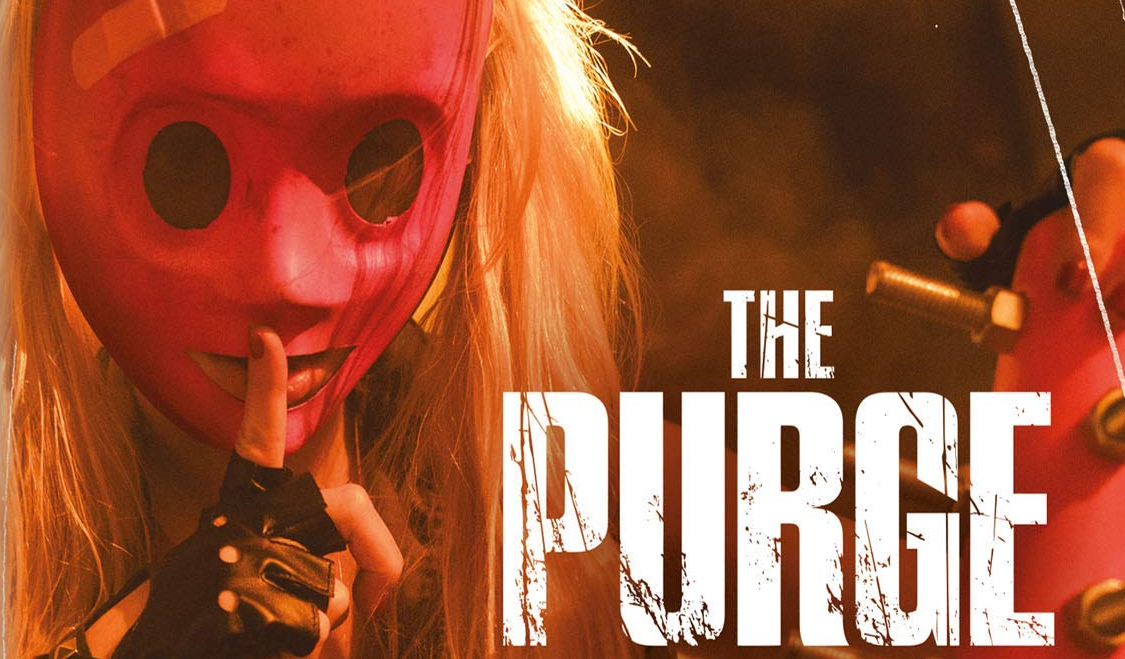 Do you ever wonder, what will happen if every crime is legalized for a day? Will you get your revenge? The Purge is a series where you can get a glimpse of life with a legalized crime for a short amount of time!

The Purge is an American TV series that was first aired on 4th September 2018 on USA Network. The stories and characters in this series are not connected which makes it an Anthology.

This show is created by James DeMonaco based on the franchise which is also named The Purge. As of now, this series has 2 seasons with 10 episodes each.

At the beginning of the series, it can be seen that the government has legalized all crimes for 12 hours which causes havoc in the country. The story depicts various characters’ journeys in this situation.

Some people seek revenge using this purge as an opportunity, some people rob banks, murder people and some join the death cult. Purge parties have been thrown and it can be seen a couple of hunts for an investment from a supporter.

In the second season, we get to see those 12 crucial hours coming to an end and people are trying to deal with the consequences of their actions. As the show progress, all the pieces start to join as the story starts to get a little connected and we can see the link between the characters.

Is The Purge Season 3 really canceled? 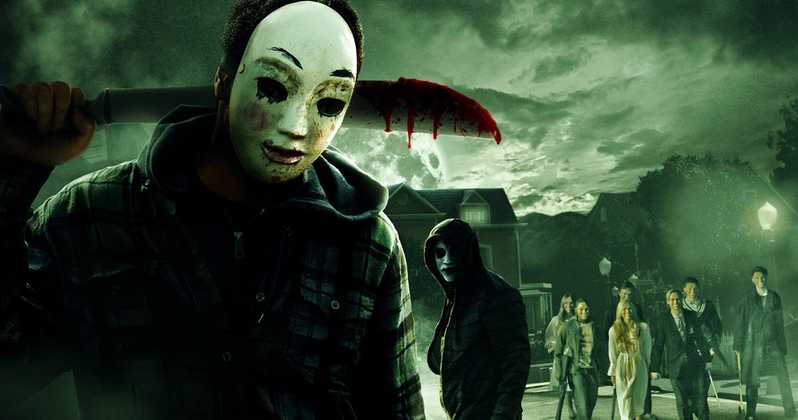 The Purge season 2 had an explosive finale which increased the fans’ expectations from The Purge season 3. But all these dreams were shattered when the channel announced that The Purge Season 3 has been canceled.

The fans were obviously devastated to hear this. The main reason for the cancellation of the show was the shift of content making for the channel USA Network. The channel wanted to focus more on real live shows that are no scripted than the general scripted shows.

Many shows like The Sinner, The Purge, and Dirty John were replaced by unscripted shows like Miz and Mrs., Straight Up Steve Austin, The Biggest Loser, and many more!

There is no news of moving The Purge season 3 to a different channel or a streaming platform. But you can watch the previous two seasons and other additions to the franchise on Amazon Prime Video or Netflix.

Have you watched The Purge? What are your expectations from the third season of The Purge? We would love to know your opinions so let us know in the comment section down below!

What else do we know about The Purge season 3? 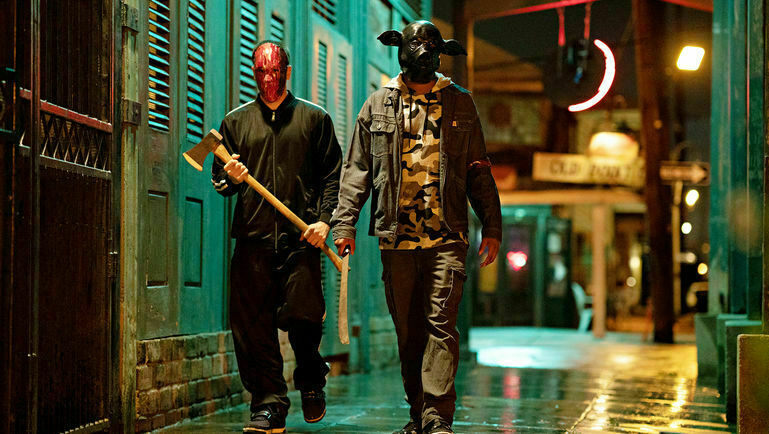 As we all know, t=The Purge is a big franchise so maybe we can get another movie or a spin-off on another channel but nothing is confirmed yet. what we do know is that The Purge Season 3 is sadly not releasing anytime soon.

The main cast of The Purge included many talented actors like Gabriel Chavarria as Miguel Guerrero, Jessica Garza as Penelope Guerrero, Hannah Emily Anderson as Jenna Betancourt, Lila Simmons as Lila Stanton, and on and on.

Recently on 2nd July 2021, the fifth edition of The Purge franchise was released which is named The Forever Purge.

We know it is unfortunate for The Purge series, but we cannot disappoint the fans! So here are some similar shows that you can watch in your free time –

The above series & movies are available on Netflix or Amazon Prime Video for you to enjoy!

Is The Purge season 3 Cancelled?

The USA has canceled the scripted series The Purge and Treadstone amid a larger shift in strategy at the NBCUniversal-owned cable network. The Purge is done after two seasons and Treadstone after one. The two cancellations follow that of Dare Me, which the USA dropped after a single season.

Why was The Purge season 3 Cancelled?

The primary reason for canceling The Purge season 3 was due to a shift for USA Network. According to the network, they intend to focus more on unscripted programming and other live shows rather than original, scripted series. This could be because these, by and large, haven’t done as well for them in the past.

EXCLUSIVE: USA Network has opted not to proceed with new seasons of its high-profile drama series The Purge and Treadstone. Both were based on popular Universal movie franchises, The Purge, and Bourne, respectively. The Purge was canceled after two seasons and Treadstone after one.

What happened in The Purge Season 1?

The show follows several characters from different walks of life, including a marine named Miguel trying to save his sister Penelope from a death cult, led by Good Leader Tavis (Fiona Dourif, Cult of Chucky). She hires a Purge assassin to kill him, but after buyer’s remorse, she heads to his house to warn him.

How does The Purge Season 2 End?

Back to Ryan and his team, they manage to pull off their heist and get back their money. They get a relatively happy ending until Ryan decides to go back for Esme. Esme, with Vivan’s help, manages to get broadcast out to everyone that the NFFA is corrupt and kills people who get in their way off-purge.

If you are interested in watching this series, then first take a look at The Purge season 1 Trailer!