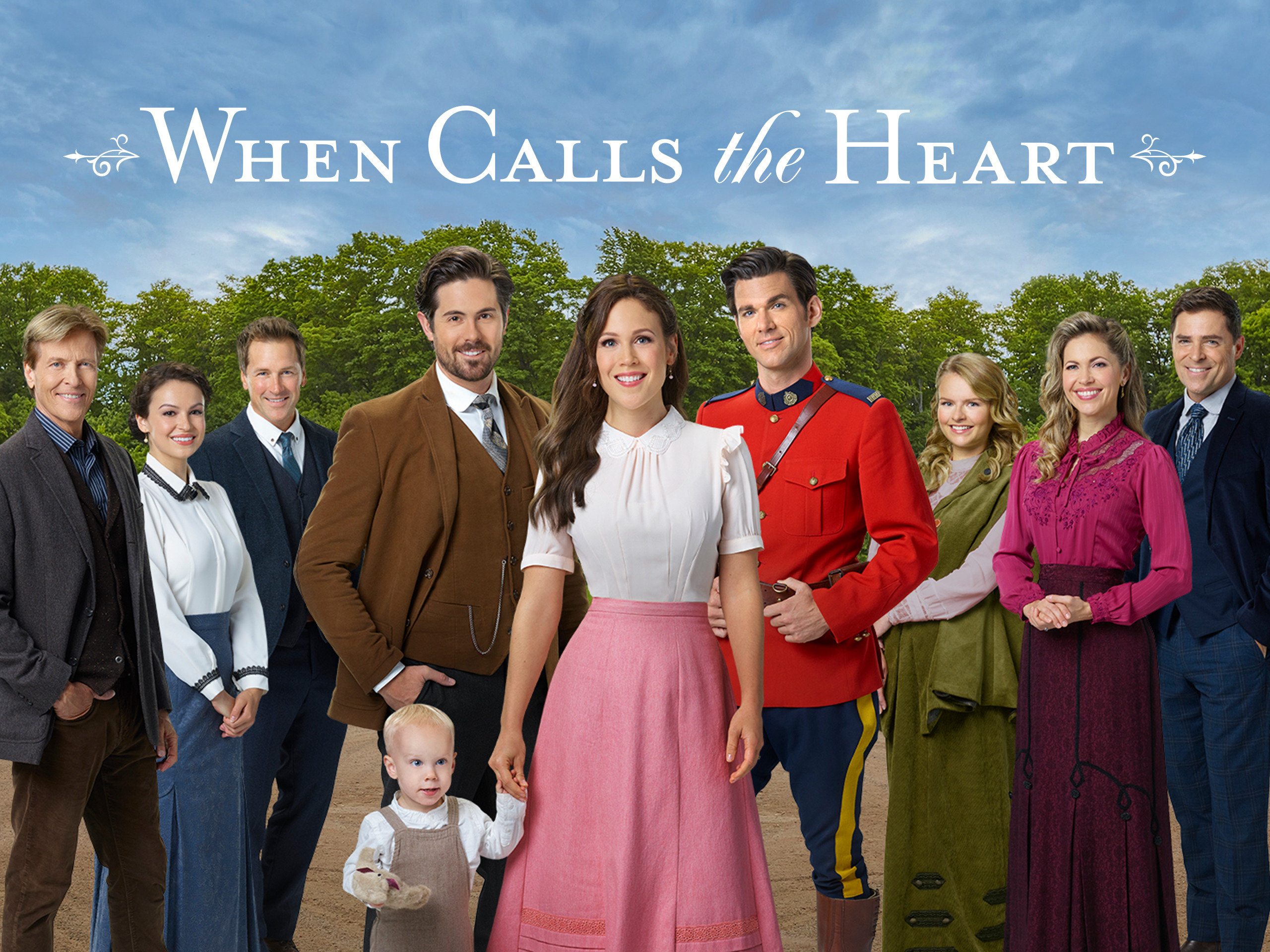 When Calls the Heart is a Canadian-American TV drama series which was created by Michael Landon Jr. It was originally premiered as a movie in 2013 which is considered as a two-hour pilot episode. This show has been running for 8 years on the Hallmark channel.

The story begins with a young woman Elizabeth Thatcher who is a young teacher that is sent to Coal Valley in Western Canada for a school assignment. She won the hearts of almost everyone there except for one person, Jack Thornton who is the constable in Royal North-West Mounted Police.

He holds a despise against her father as he believes that man has ruined the lawman’s career. Apart from this, it was seen that due to the manager’s irresponsibility, a lot of people died in an explosion in the mining site.

The story advances to different topics and gives us a tour of the Coal Valley and its people. By season 7, many new characters have been introduced and the story takes a romantic turn. Maybe a love triangle?

In When Calls the Heart season 8, we would finally know who has Elizabeth Thornton has chosen and what happens next with the town! But when is season 8 releasing? 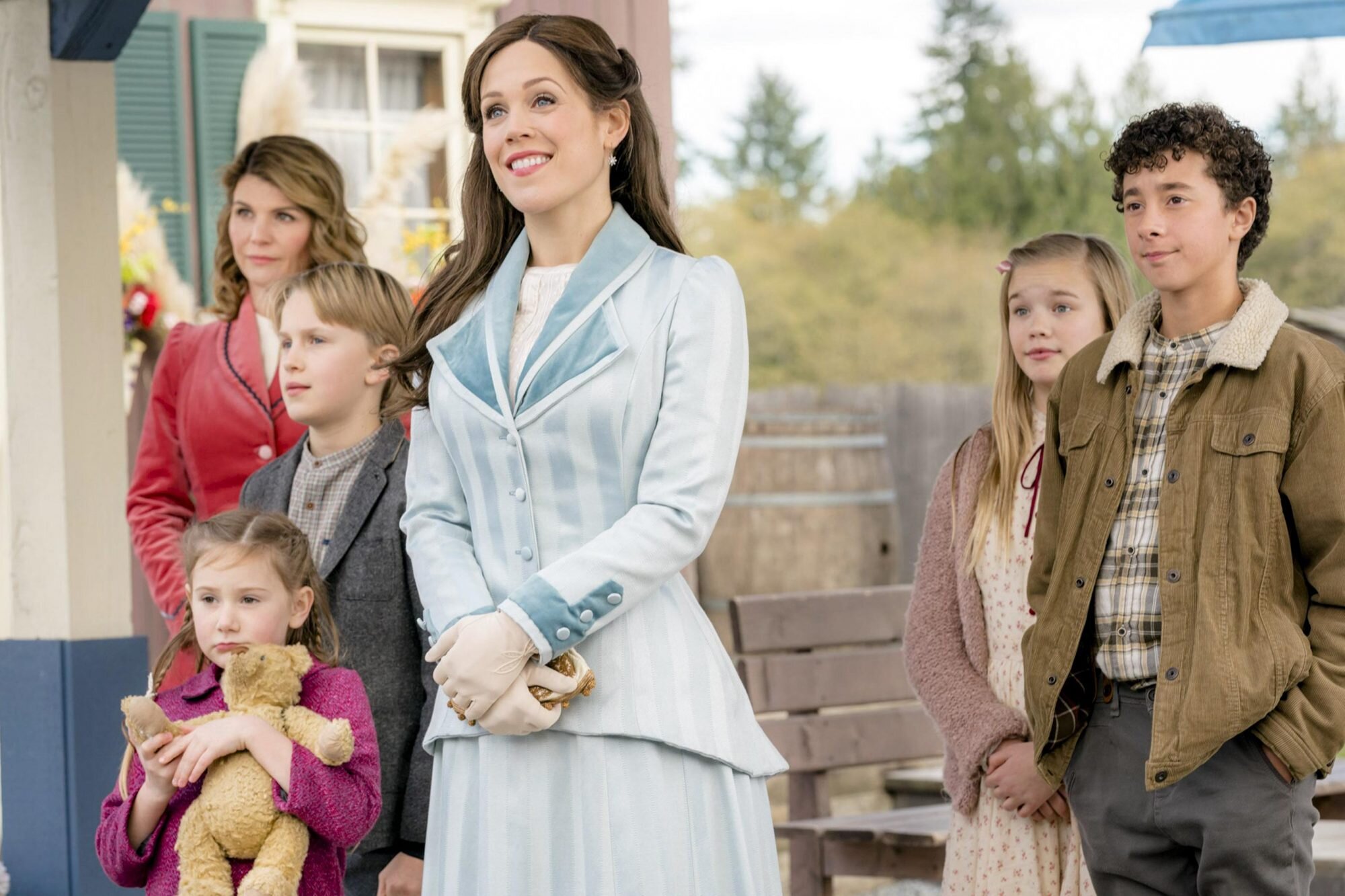 RELEASE DATE of When Calls the Heart Season 8

After the finale episode of season 7 was released on 26th April 2020, fans have been waiting for season 8. You don’t have to wait anymore as When Calls the Heart season 8 had already released on 21st February 2021 and ended on 9th May 2021.

When Calls the Heart is one of the most important series for the Hallmark Channel and they cannot afford to lose it (we don’t mind at all!).

What is different about this season is that instead of the regular 10 episodes this season has 12 episodes which means the fans are getting two extra episodes! If you missed the live telecast then you can find all the seasons of this show on Amazon Prime Video, Hallmark Channel, Vudu, Roku TV, and iTunes.

The love triangle finally ended in When Calls the Heart season 8 as Elizabeth chose one between Nathan & Lucas and confessed her love to him. But who? To answer that question, we suggest that you should better watch this series to get the full experience. 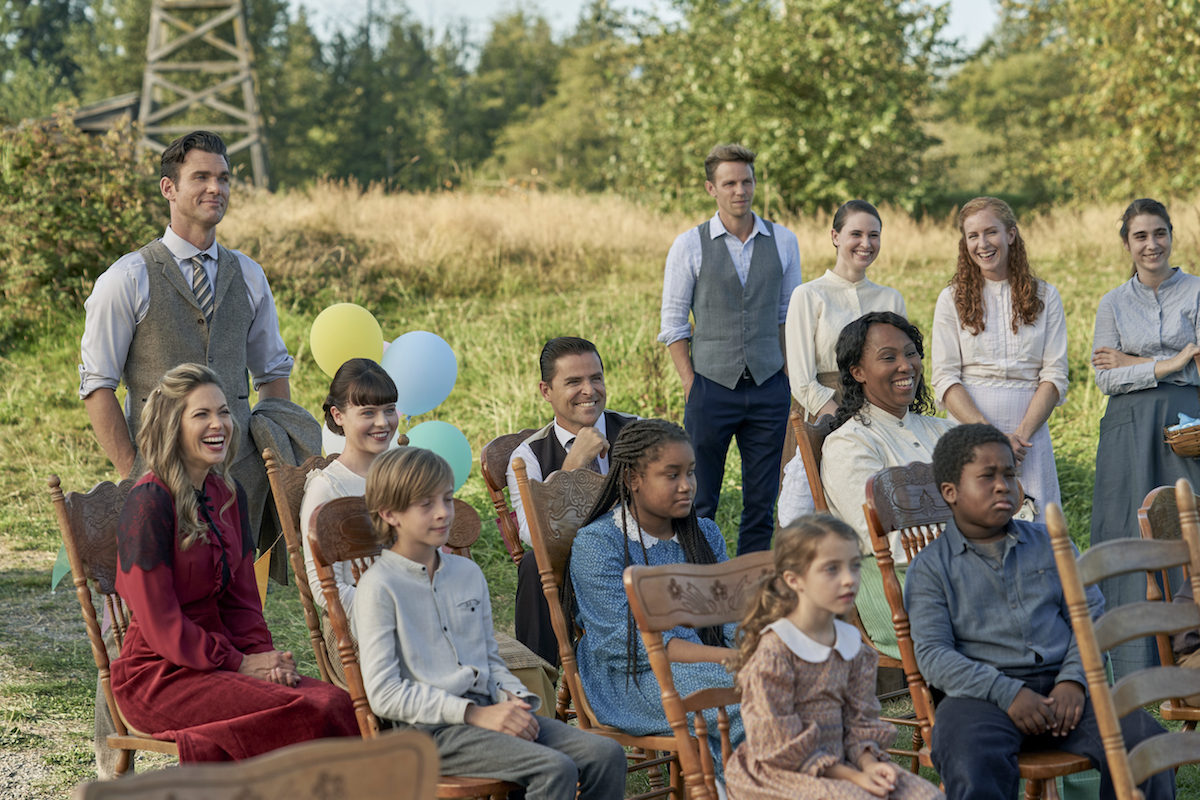 Date Information about When Calls the Heart Season 8

When Calls the Heart does not have only an amazing story but a very talented and loyal cast which includes –   Erin Krakow as Elizabeth Thatcher Thornton, Lori Loughlin as Abigail Stanton, Daniel Lissing as Jack Thornton, Chris McNally as Lucas Bouchard, and Kevin McGarry as Nathan Grant and many more!

Apart from the main cast, this show also surprised its viewers with many guest appearances like Brooke Shields as Charlotte Thornton, Michael Hogan as Archie Grant, Josie Bissett as AJ Foster and we have also heard that When Calls the Heart season 8 will also have another special appearance from Teryl Rothery as Helen Bouchard.

This show is filmed mostly in MacInnes Farms which is a little South of Vancouver, British Columbia Canada. While some of the parts were shot in Jamestown movie set.

A spin-off of the show named ‘When hope Calls’ was also created based on this series. This series was released on 30th August 2019 and is currently streaming on Hallmark Movies.

After the finale of When Calls the Heart Season 8 was premiered, Erin Krakow announced that the show will be coming back for season 9 next year!

Recently, it was found out that the filming for Season 9 has started as the stars have been sharing photos on Instagram which you can check out on @wcth_tv. The new season will be on the screens most probably by the middle of 2022.

Have you watched When Calls the Heart season 8? we would love to hear your opinions on it so let us know in the comment section below!

Frequently Asked Questions about When Calls the Heart Season 8

Will there be When Calls the Heart Season 8?

Hallmark Channel’s most popular show, When Calls the Heart will be concluding its Season 8 on May 9. Ahead of the season, Hearties a.k.a. the fans of the show can expect quite a lot of pivotal moments on the show. As mentioned earlier, Hope Valley will be witnessing major changes in this Season 8 finale.

Will When Calls the Heart return in 2021?

When Calls the Heart is coming back. Hallmark Channel has renewed the popular family-friendly drama series for a ninth season, series star Erin Krakow announced Sunday night in a video message that played during the season 8 finale. The new season will premiere in 2022.

Believe it or not, but Daniel Lissing is not the only co-star with whom Erin Krakow was linked earlier! She was also rumored to be dating Ben Rosenbaum, who plays the role of Michael Hickamon in the hit series. The two are, however, not in a relationship, and the alleged rumor is not true.

Who is Elizabeth’s new love interest in When Calls the Heart season 8?

Who calls the heart? If you ask Elizabeth Thornton, it’s Lucas Bouchard. During Sunday’s season 8 finale of When Calls the Heart, everyone’s favorite schoolteacher chose to pursue a romantic relationship with the charming saloon owner, resolving a season-long love triangle between them and Mountie Nathan Grant.

What happened to Abigail on When Calls the Heart?

As the mayor of Hope Valley, Abigail couldn’t vanish from the Canadian town without an explanation. In the series’ first episode back following Lori’s departure, the main protagonist Elizabeth Thatcher Thornton explained that the widow moved out East with adopted son Cody to take care of her sick mother.

Take a look at this to sneak a peek of When Calls the Heart Season 8.

Share
Facebook
Twitter
Pinterest
WhatsApp
Previous articleMr Iglesias Season 3 [Confirmed?] with its stunning cast and crew, just have a look
Next articleIs it correct The Man in the High Castle Season 5 is CANCELLED? The latest UPDATES are here!!