K-Drama Lovers Listen Up! We have updates on Hwarang Season 2! Is it releasing or not? latest updates of 2021! 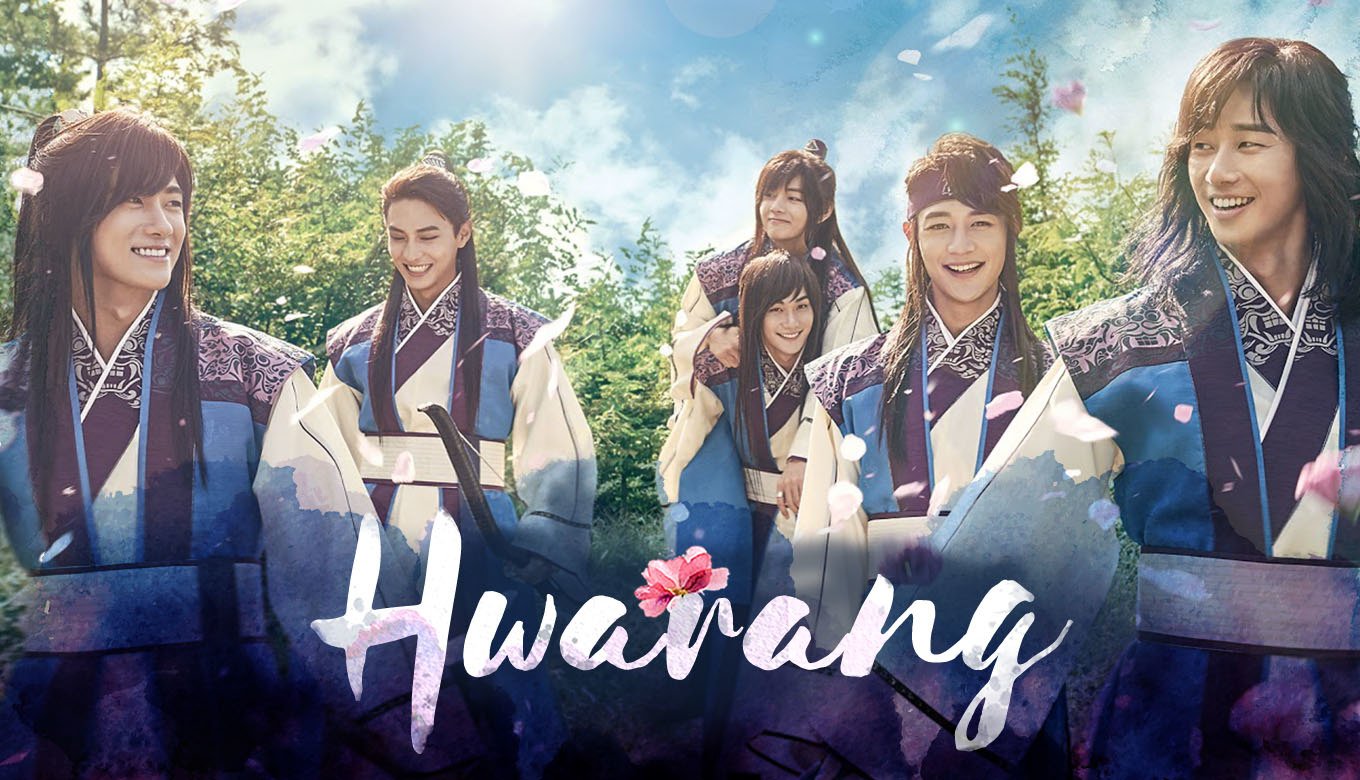 Why is the show Hwarang so popular? 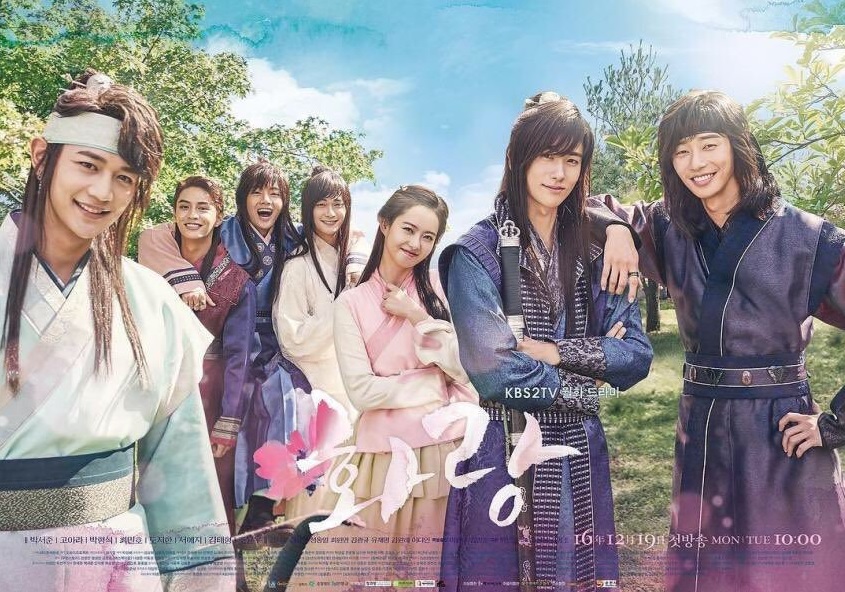 If you are a BTS fan then you already know the answer to this question, but if you are new to the K-Drama world then, Welcome! Hwarang is a great show to start your journey off in K-Dramas. You will soon find out why later in the article, so keep reading to find out more about the show and the latest updates on Hwarang season 2.

Hwarang: The Poet Warrior Youth is a South Korean period history TV series based and set on the Silla Kingdom (57 BC-AD 935). This series follows around ‘Hwarangs’ which is this selected group of men who are figuring their way in life.

Each one of these men has their own charms – Moo-Myung who rises above his low conditions and proved to be the sacred one, Sammaekjong is a secret assassin who is hiding his real identity, Kim Sooho is born with the silver spoon and is a playboy but protective brother, Suk Hansung is the bright and innocent one but carries a heavy burden, Park Ban-Ryu is cold-blooded and wants power and lastly, Kim Yeo-wool is the beautiful, mysterious but witty one.

All of these men were selected by the queen to protect her son and the heir of the kingdom from enemies. These men explore the concepts of friendship, politics, and love together and don’t have any idea that among them is the future king.

Hwarang started airing from 19th December 2016 every Monday and Tuesday on KBS till 21st February 2017. This show gained huge attention from the media due to the well-known cast. So will it be returning on the screens as Hwarang Season 2?

Hwarang Season 2 – Is it happening or not? 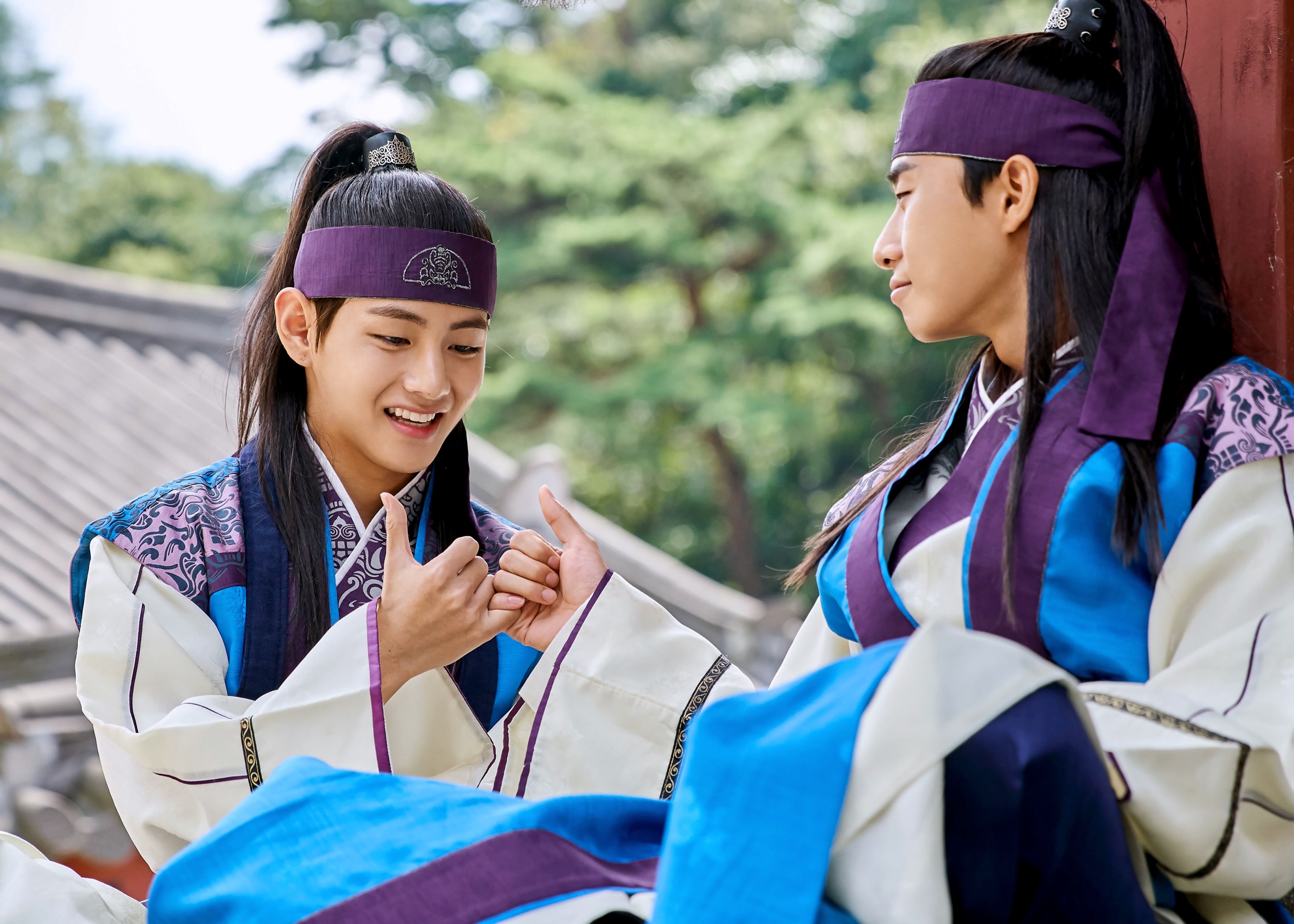 As of writing this article, there is no confirmed news regarding Hwarang Season 2. The creators are tight-lipped on the release of Hwarang Season 2 so you might have to wait a very long time to hear some updates.

The live viewer rating of the show in 2016-17 was not too high despite the popularity of the cast. Looks like, people were not interested in period drama those days and this show failed to grab the love of too many audiences.

But after the rise of fame of BTS in 2018, many international fans started watching this show and expressed their love and respect towards the Korean culture.

The cinematography of the show is indeed brilliant and the storyline touches upon the richness of Korean culture. It’s a shame that we might not get Hwarang Season 2.

But while you are waiting for any news about Hwarang Season 2, you can watch the following K-Dramas that are similar to Hwarang –

What are the latest updates on Hwarang Season 2? 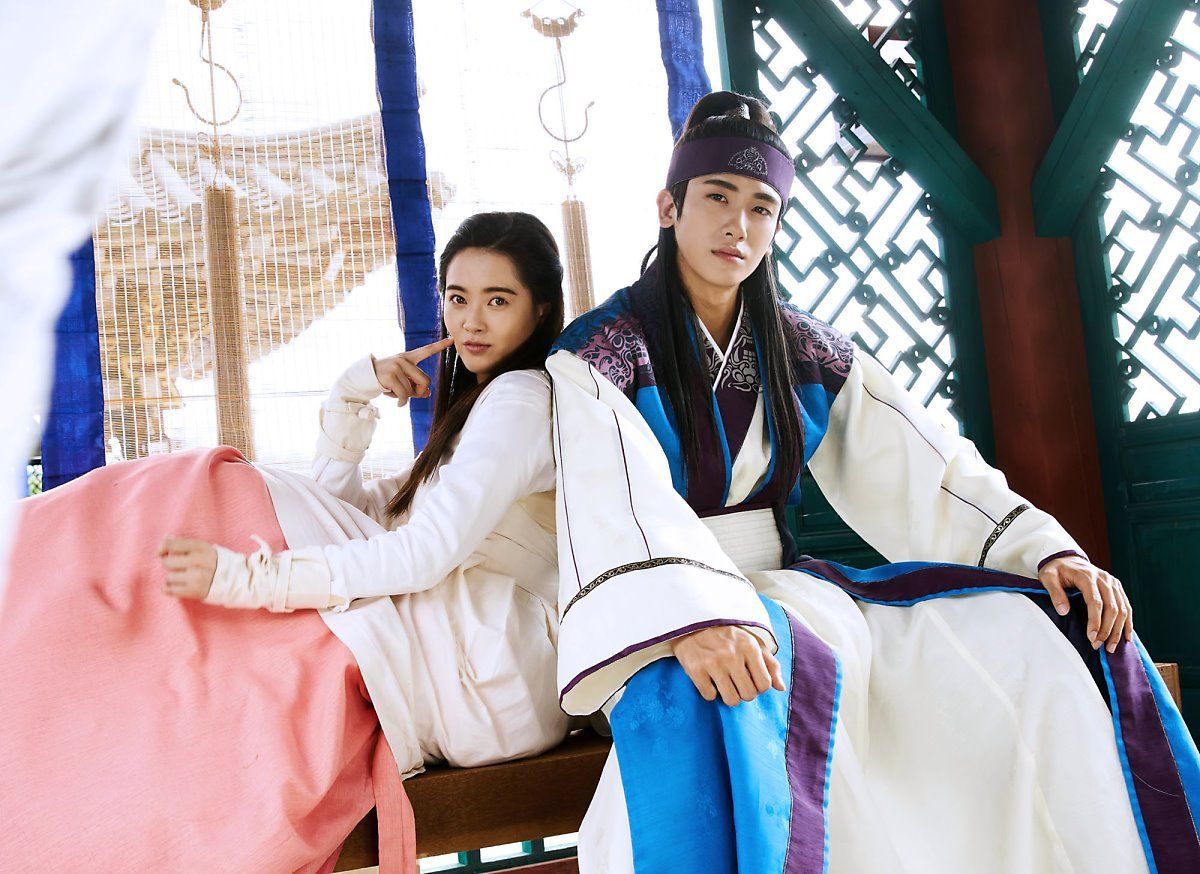 We have been talking about the star-studded cast for a while now, let us finally introduce them – Park Seo-Joon as Moo-Myung, Park Hyung-sikas Sammaekjong, Go Ara as Kim Ah-ro, Kim Taehyung as Suk Hansung, Choi Minho as Kim Sooho, Do Ji-han as Park Ban-Ryu and Jo Yoon-woo as Kim Yeo-wool.

The men of Hwarang are not just great friends on-screen but they are very close in real life as well. They are popularly known as the Wooga Squad by their fans and all of them openly support each other and spend holidays together. They were recently seen in Peakboy’s latest music video that you can check out here.

Despite a not so enthusiastic response from the audience, this show got nominated for many awards and the actors even won KBS Drama awards in The Best Actor category for it.

Apart from the cinematography, this show also serves a great collection of OSTs that you can listen to on YouTube or Spotify. All in all, it is a great drama to learn more about Korean culture and checks all the boxes in action, angst, and romance.

Have you watched this show? What are your expectations from Hwarang Season 2? We would love to know your opinions so let us know in the comment section down below!

Is hearing a true story?

When Junjeong murdered her rival, the Wonhwa were disbanded. No doubt the details of this origin story are most likely based on myth and legend, despite the facts surrounding the foundation of the sect being true, as supported by various documented sources.

Is Hwarang a happy ending?

We got Our Happy Ending. King Jinheung ascends the throne with the support of his hwarang and, more importantly, his friend and fellow visionary, Seon-woo. While this was intensely satisfying, the perfectly sculpted endings for the other characters and relationships were less satisfying.

Is hwarang on Netflix?

Is Dog Bird a king in hwarang?

Dog Bird, who grew up thinking he was a peasant, is actually the son of the Queen’s brother, Hwi-Kyung, who was the former Crown Prince of Silla. When Hwi-Kyung developed polio, he was removed as a royal family member, because it was unfitting to have a “cripple” as the King.

Why did they kill V in Hwarang?

Hansung’s passed away because he wanted to save Sun Woo that his brother, Dansae about to kill him at their Grandfather’s command. At first, Hansung received a mysterious box from another Hwarang, but when he opened it, it actually addressed to his Hyung, so he gave it to him.