The Indian Detective Season 2 – Crime and Comedy Both? Check out the latest updates on the series here! 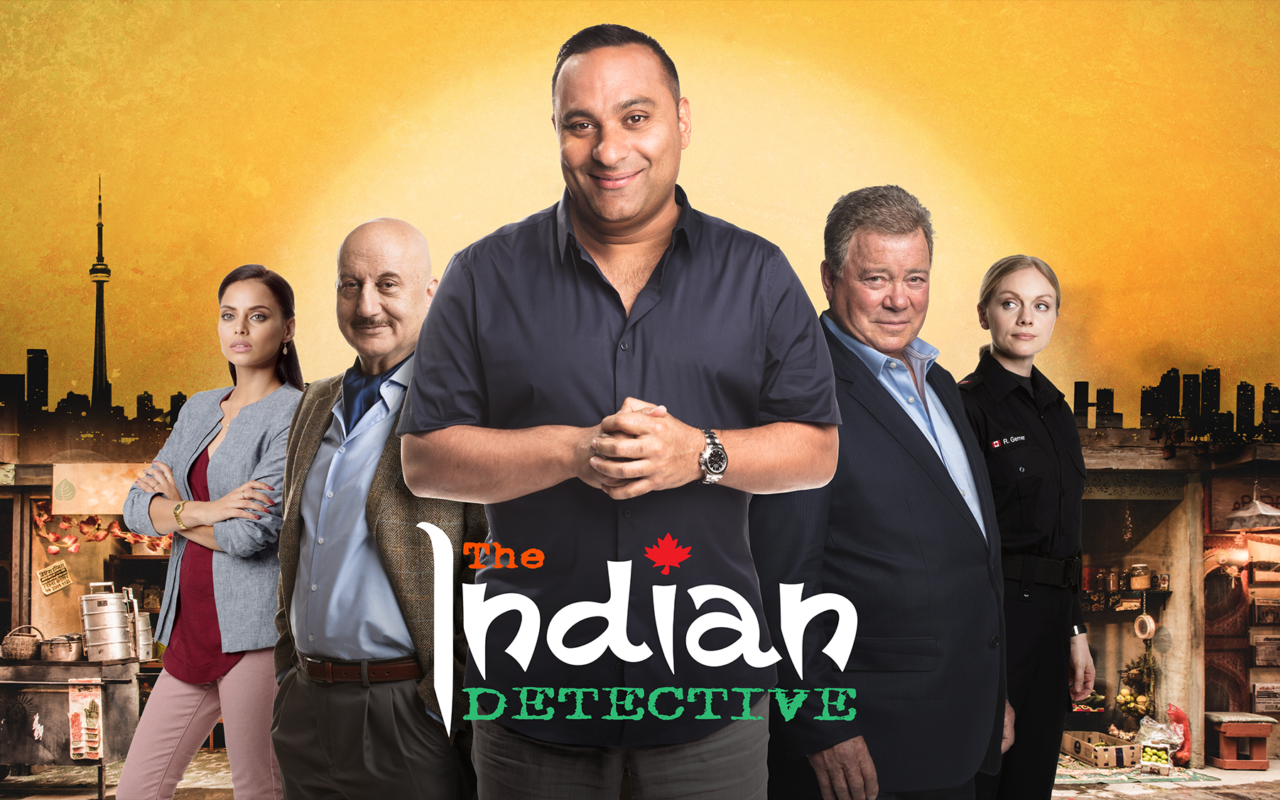 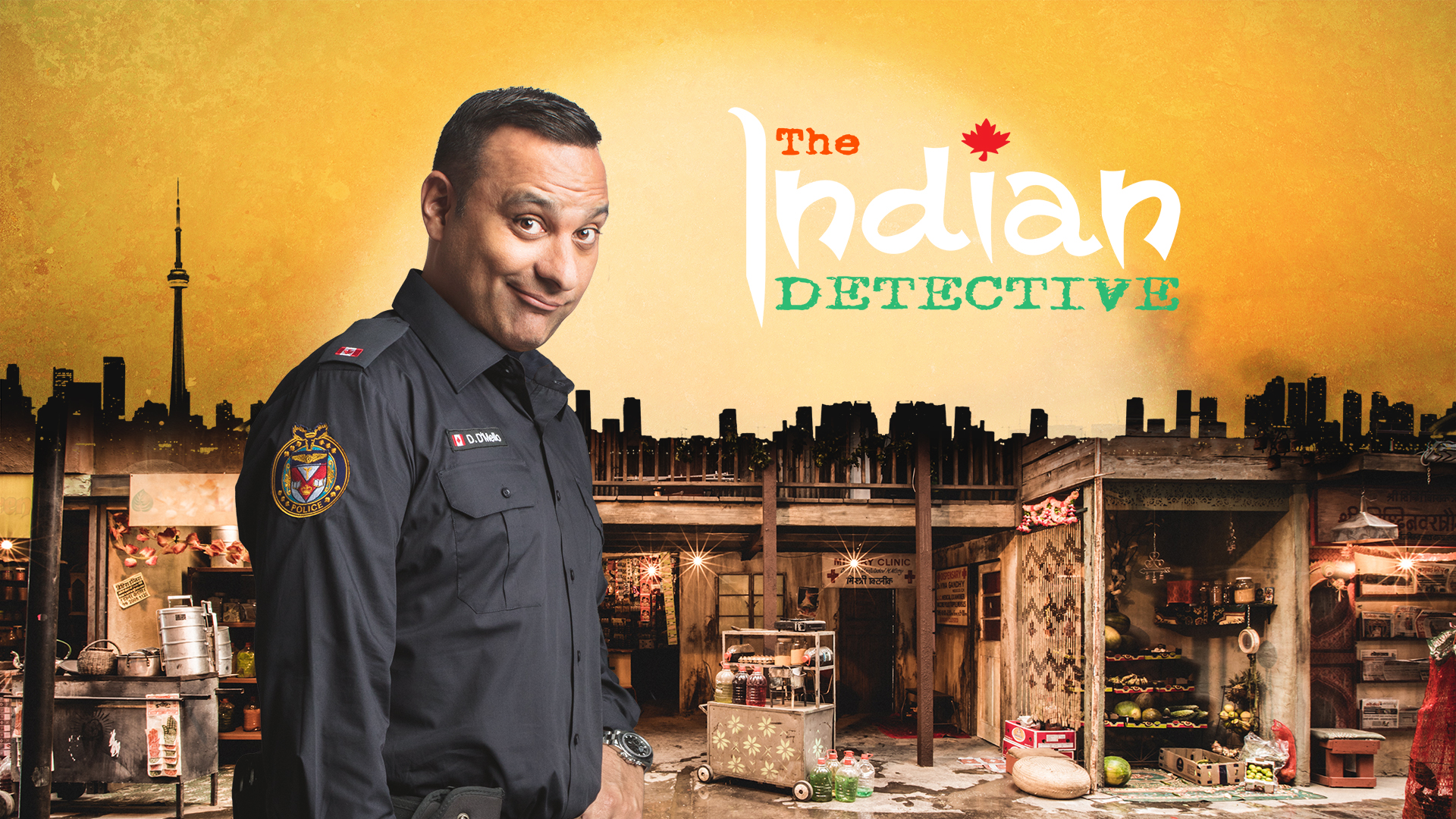 What is different about The Indian detective season 2?

There are 2 types of people in this world – One who watch crime documentaries to relax before going to bed and two, who watch some light-hearted comedy show to get rid of all the tension of work. But what if there is a series that is the combination of two of these genres? Does it exist?

Yes, it does! The Indian Detective is a Canadian is a crime comedy series that was released on both CTV and Netflix. This show is created by Frank Spotnitz and Smita Bhide.

Although it has only 4 episodes which ran from 23rd November 2017 to 14th December 2017, it promises to capture your attention and creates suspense amidst humorous situations.

The plot of the series revolves around a police officer from Toronto named Doug D’Mello who gets suspended for a month because of incompetence. He then decides to go to Mumbai, India to visit his father but that does not go as planned.

During that visit, he somehow gets involved in a murder investigation. How will he solve this and get out of the situation? To get the answers to these questions, you should head to Netflix and start watching this series now!

When are we getting The Indian Detective Season 2? 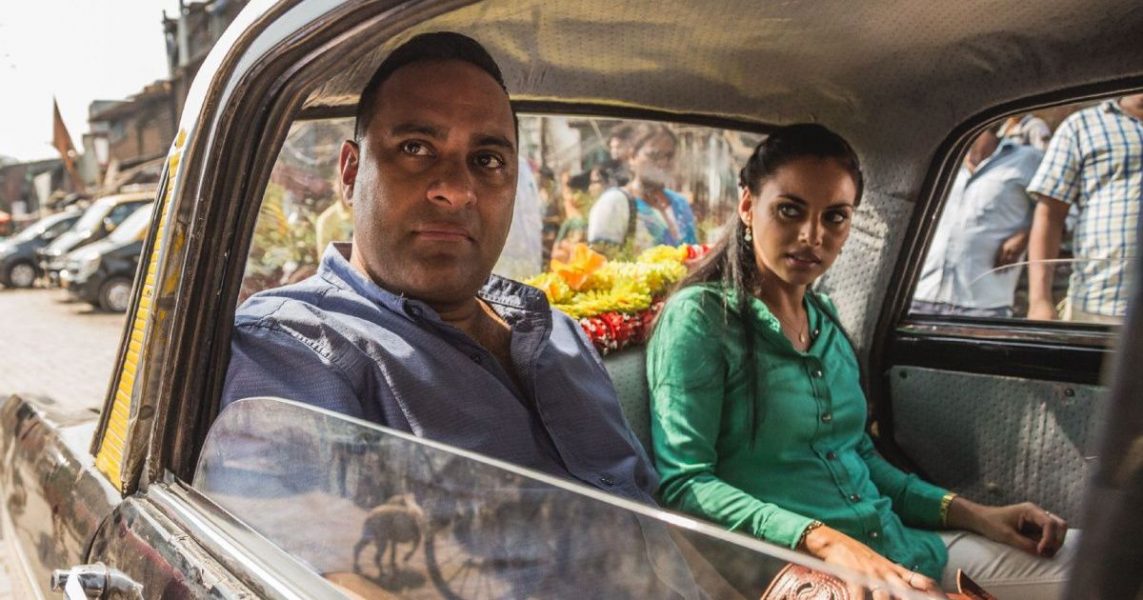 The release of the new season is a mystery in itself as it has neither been canceled from the channel nor the creators have announced any news of the renewal for The Indian detective season 2.

The main actor and famous comedian Russell Peters has hinted towards the second season of the show so we are going to take his word for that! It recently came to attention that Russell peters have partnered with Amazon Prime Video for a comedic special named ‘Russell peters: deported’ which might delay the shooting process of The Indian Detective season 2.

Furthermore, the pandemic also must have delayed the filming so you have to wait a little more as there are predictions that The Indian Detective Season 2 will be premiering in 2022.

Fans have been making their theories about The Indian Detective season 2. Some people are expecting to watch Doug in his natural habitat in Toronto and how he is as a police officer while others were impressed by how the dark side of politics is portrayed in this series and wished to see more of that.

We are not sure what would be the plot of The Indian Detective Season 2, but we do know that it will be hilarious and will impress you just like the first season did!

What are your expectations from The Indian Detective season 2? Let us know in the comment section down below!

More about The Indian Detective Season 2 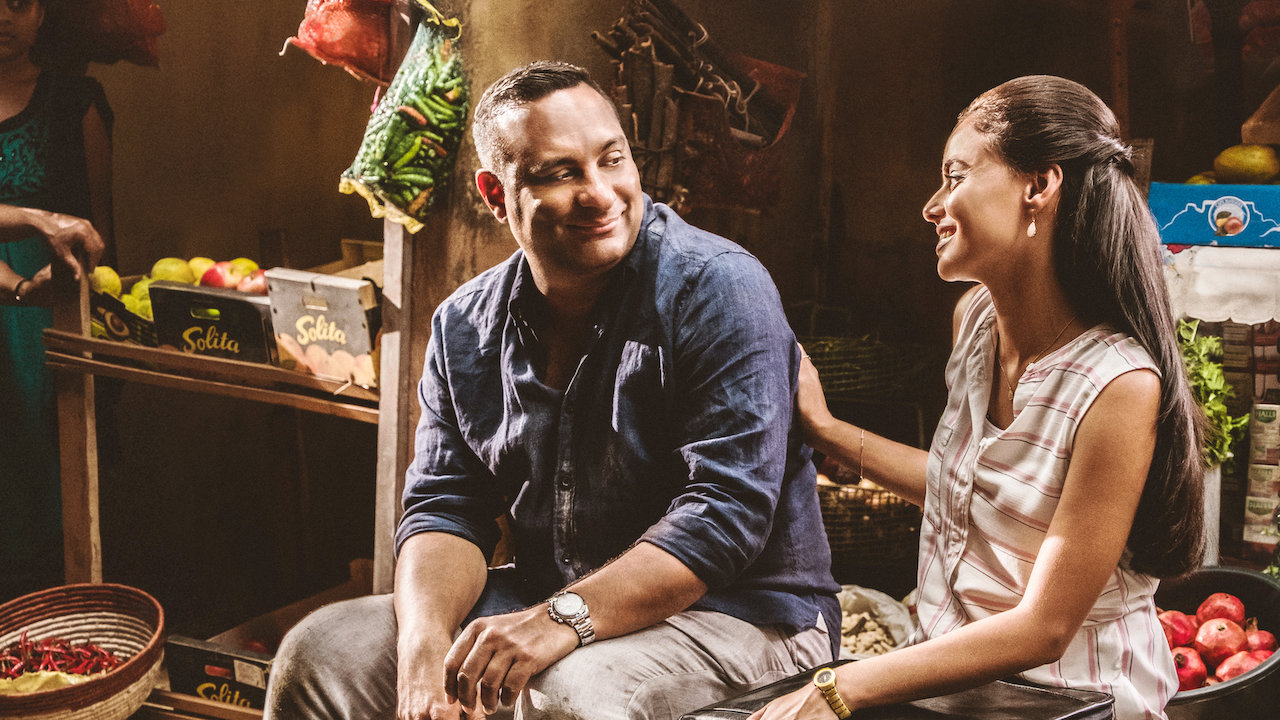 To display the authenticity of different cultures, the cast of this show was carefully selected and is very diverse. The main cast of The Indian Detective includes – Russell Peters as Doug D’Mello, Anupam Kher as his father Stanley D’mello, William Shatner as David Marlowe, Mishqah Parthiephal as Priya Sehgal, Christina Cole as Robyn Bob Gerner.

The actors truly brought out the best in the show and were praised by the critics. This series also won the Golden Screen Award as the highest-rated Canadian TV Program at the 7th Canadian Screen Awards in 2019.

It was important for the creators to select the correct location to shoot the show to justify the plot. And that is why some of the scenes were filmed in Toronto and some surrounding areas of Ontario. Many people were left wondering when did they shoot the show in India.

The answer is, they DID NOT! All of the Indian scenes were filmed in cape town, South Africa. This is the power of cinematography!

While you are waiting for the second season, you can refer to the following series/movies that are equally entertaining –

Flaked Season 3 Cast, Plot, Spoiler, Coming in this 2021? Know the Updates and details

Did the Indian detective get Cancelled?

As of July 23, 2021, The Indian Detective has not been officially renewed for a second season but, Peters has said that he is working on season two. Stay tuned for further updates.

Is the Indian detective worth watching?

It’s easily one of the most entertaining Canadian shows currently streaming. Doug, his father, and Dattu, Priya, and his partner back in Canada are all likable characters, characters I’d love to see more of. The show has a unique setting (India & Canada), a good storyline, and an entertaining lead and supporting cast.

Will there be The Indian Detective season 2?

Was the Indian detective filmed in India?

Is the Indian detective on Netflix?

Yes, The Indian Detective is a Canadian crime comedy-drama series that debuted on CTV and Netflix in 2017.

While you are waiting for The Indian Detective Season 2, look back on the season 1 trailer!