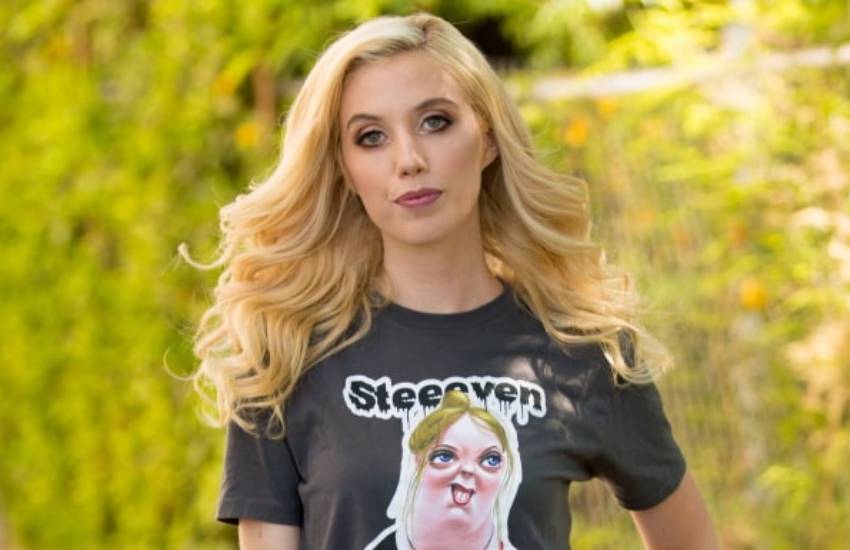 In the age of influencers coming soaring out of platforms like Instagram, YouTube, and TikTok Laura Clery made an unlikely but very true success story. Laura Clery paved herself away into the television and the movie biz by posting videos on Facebook!

Laura Clery is a comedian, best known for posting weekly videos on Facebook. She earned herself a massive audience on the platform. Laura is one of the most popular creators to come out of the platform. Clery decided to be the in-charge of her career and being consistent Clery engaged a fan following of over 3 million users on Facebook. She is popular for her animated characters, like Ivy and Pamela Pupkin.

She has also begun working with networks such as Comedy Central to produce content for other platforms, i.e Snapchat. The comedian has also appeared on the T.V series called “Disaster Date.” Laura Clery though made it on T.V industry she is not as passionate about the same as she is about creating content for her social accounts. 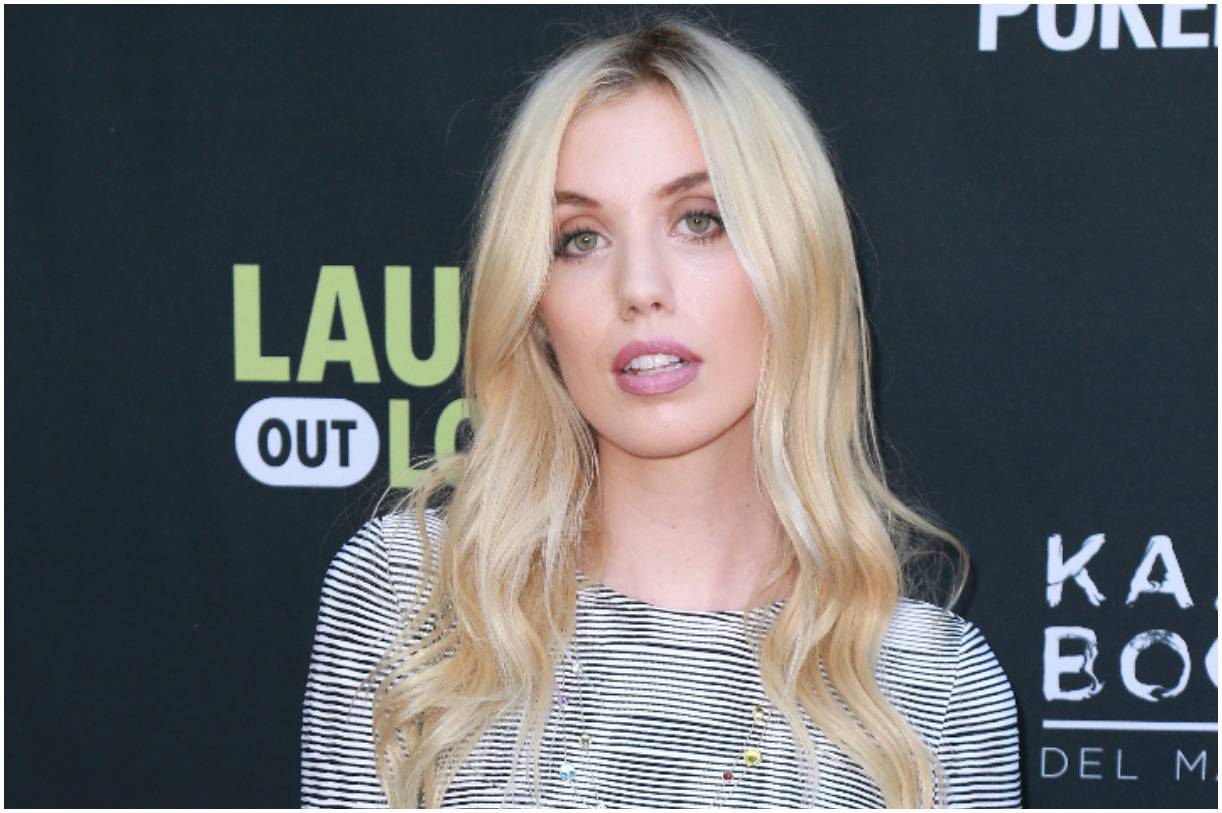 Laura Clery is born on 22nd July 1986, making her 35 years. Laura Clery’s hometown is in Downers Grove, Illinois, USA. Clery is an American native and she belongs to white ethnicity. Being a July-born’s zodiac sign is Cancer.

She is a very private person and doesn’t open up about her family to the media. Hence, there is little to no information regarding the father and mother of this comedian. No information is available on her siblings.

Marital Status, Single Or Not?

Laura Clery is a funny and witty woman who is loved around the globe. Her work alone can lure anyone but what is the relationship status of this comedian? Is she married and having her happily ever after. Yes, she is indeed married and shares two beautiful children with this man. Here are the deets. 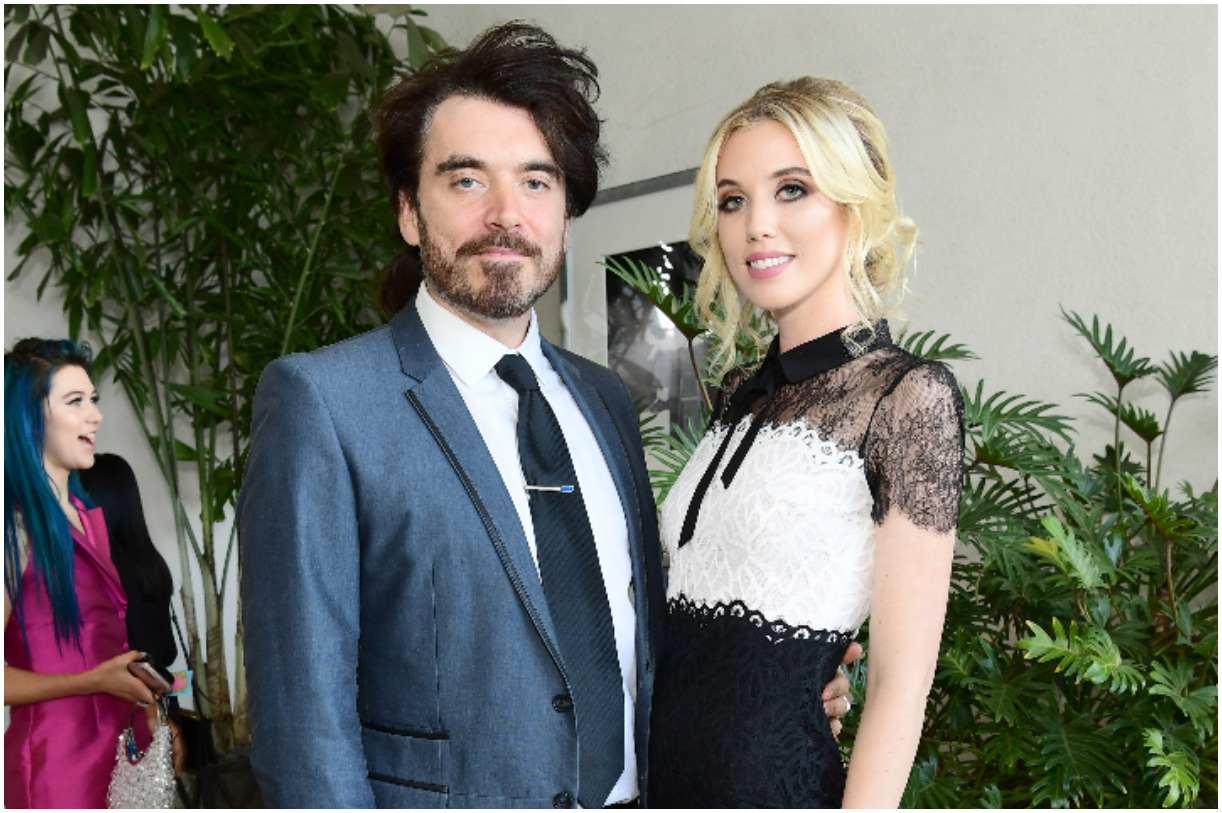 Laura Clery is married to none other than the infamous Stephon Hilton. Hilton is a very celebrated music composer and producer by profession. He has given music to big star movies like The Amazing SpiderMan 2 and the James Bond franchise. The two met each other at a time when they were both seeing someone else. Laura Clery was with an entertainment lawyer while Stephen was about to end a long marriage with a divorce. He was married first to artist Pati Yang.

Their first meet was at a party in 2011. The two however weren’t eager to jump right into an affair. They both sorted their past relationship issues and later on started dating. The pair took time knowing each other and dayed for long. After courting each other for a while they exchanged vows in 2012. The duo announced they were expecting their first child via Facebook around mid-mid-November8. Now they have two beautiful children named Alfie and Penelope. The family as of 2021 resides in Los Angeles, California.

In 2021, Clery’s husband Hilton also revealed that he is autistic.

He often has also made appearances in the Facebook videos of Laura Clery. Her spouse is often featured in Laura’s series of videos called “Me Trying to Flirt.” Together they created a digital media company called Idiots Inc. It specializes in creating entertaining videos and producing shows for TV.

The American celebrity has pale white skin and her hair color is icy blonde. She has big descriptive eyes. Though we can not say 100 percent sure but according to sources, the 35-year-old stands tall at 6ft 1 inch. On the contrary, in some places, it has also been mentioned that she is 5 ft 9 inches tall. Also, she weighs approximately 60 kgs. Both of this information is subject to change.

She started as a comedian on one of the biggest connecting social media platforms, Facebook. Laura consciously decided to post her content on Facebook rather than YouTube because according to her the competition there was too chaotic. YouTube was still mainstream at the time she started posting videos but it was as mainstream and prevalent as it is today. Laura did not want her content to get lost and be stuck in one place. She would rather reach different strata of audience than being stuck, she made up her mind and was quite determined to start on Facebook. 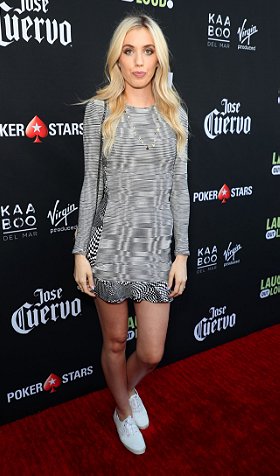 The comedian was not only defined by her comedy catalog on Facebook. She was witty and possessed talents like being a writer and producer. laura was discovered by Russell Simmons from the ADD Network who found her to be too talented for just the web and offered her a job. Laura has since then been with ADD Network as a writer and producer working on movies like The Hitchhiking Game, How Deep is the Ocean, and Stranded.

The 35 years has proved her mettle on both Web and Television. So, it is obvious that her salary pay is handsome. How much has Laura Clery raked up as her net worth?

In her career, Laura Clery has been deeply loved as a personality and she has a strong fan following of more than 3 million people around the globe. And her success also yields her good fortune. Her yearly income in late 2018 ranged from $2.8k to $44.6 thousand, according to some sources. Laura Clery is a very private person making it hard for us to come in close to her income. According to the information on various tabloids as of 2021, Clery’s net worth was estimated to be 3 million dollars.

What is Laura Clery’s most popular character?

Her most popular character is Ivy in which she plays a dumb Instagram model.

Who is Laura Clery married to?

Laura Clery is married to Stephon Hilton, a music composer, and producer by profession. Popularly known for giving music to The Amazing Spider-Man 2 and The James Bond franchise.

What does Laura Clery do?

Laura Clery is an American comedian, actress, and producer best known for her Facebook comical videos.