“The Sims 4”: All the cheat code of ‘The Sims 4’ to make your game experience better!

Developed by the Redwood shores studio of Maxis, The Sims 4 is a life simulation video game released in 2014. It is the fourth major title in The Sims series which is published by Electronic Arts.

The game is available on the platforms like Microsoft Windows, macOS, PlayStation 4 and Xbox One. The game initially announced on May 6, 2013, and was then launched in North America on September 2, 2014, for Microsoft windows.

The fourth title of the Sims series is the first PC game to rank one in the all-format chart in two years. However, the game got mixed reviews since it’s launch. The majority of the criticism is mainly towards the absence of content.

If you are one of the gamers who loves playing this game, then you are in the right place. We present you all the cheat codes of The Sims 4. If you are new to the game, then let us tell you the gameplay too. 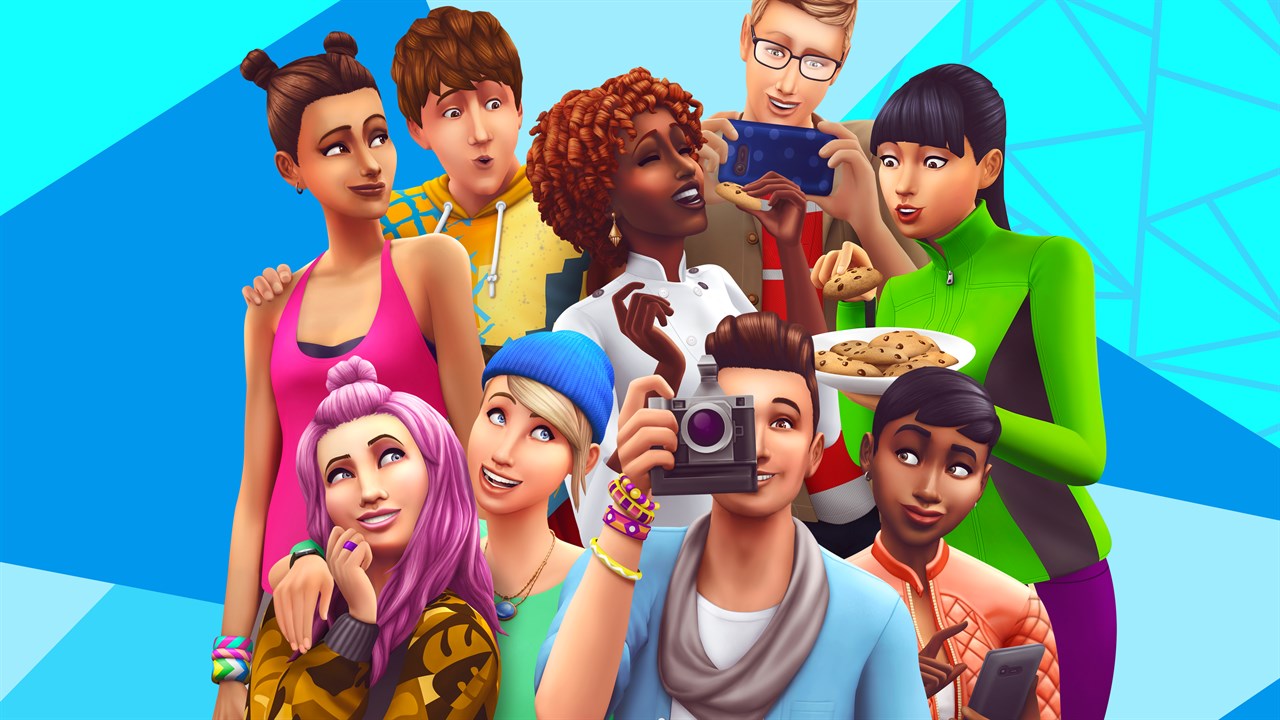 The Sims 4 is a life simulation game which is same as that of the original games in the series. The players create a Sim character and can control their life to discover different personalities. The role of the Sim can multitask. Not only this, but Sims mood can also change the gameplay by influencing his emotional state. Hence, introducing new interaction options. In this new series, the players can directly manipulate any body part, including the chest, leg, abdomen, arms and feet.

The build and buy mode are combined and treated as a single feature in The Sims 4.

Also, the game includes social features as well, such as importing sims and rooms which other players have made from the gallery.

There is a release of Nine expansion in the fourth series. In addition to this, sixteen stuff packs and eighth game packs also launched. 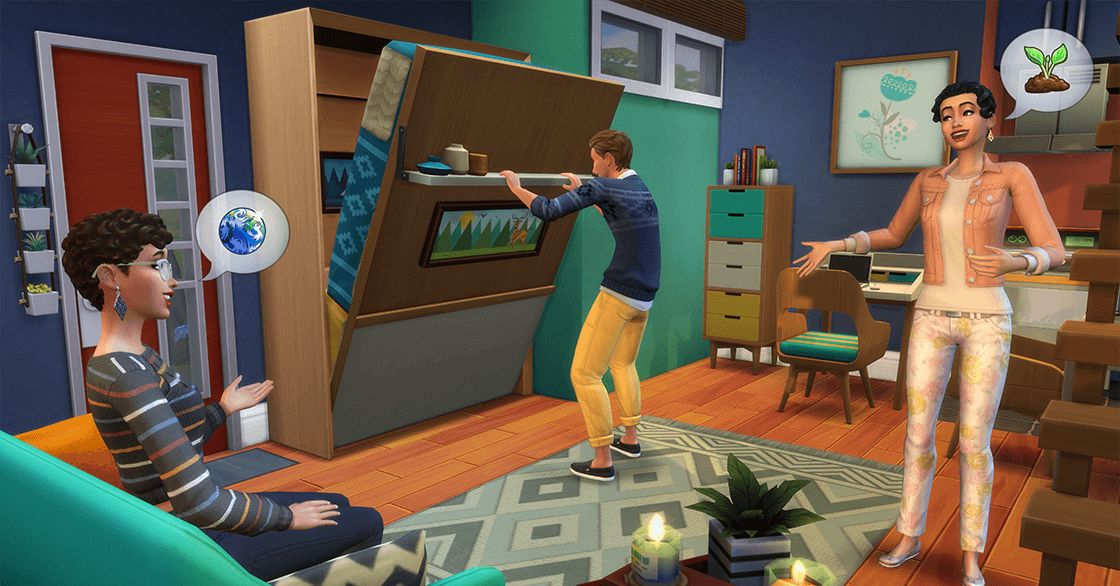 To enter any of the cheat codes, you first need to bring the secret cheat options.

To bring the secret cheat box in:

Now, a box will appear in the top right corner. Here you can enter the cheat codes.

The most crucial cheat code is ‘testingcheats true’. It enables additional cheats and allows to shift-click on Sims to explore further cheat options.

To enable this cheat,

To enable needs and skills cheat,

To enable Items to cheat,

If you find my article interesting, you can check my other article about the game Far Cry 6.

What allegations were put up on Knabenbauer by his wife? What happened afterwards?

“GTA”: All the cheat codes of GTA: San Andreas to improve your gaming and make it fun!