In Sims 4, players get encouragement to design life and narrate stories according to their wish. There are currently 34 DLCs for Sims 4 available apart from the base game. The 34 DLCs, now divided according to their size and theme into 17 stuff packs, eight-game packs and nine expansion packs. However, still, with this amount of variation, the game feels a bit sloppy or like its missing something important, which is quite essential for an RPG. This lacuna prevents the players from creating lives, worlds and appealing stories.

However, this problem is somewhat under control by the Sims modding community. Now, the players can create and share their custom content as well as add features to the game. This new addition helps the players to narrate their story in a better way. Each player has their essential customized mods based on their playing style, but maximum mods are universally acceptable. Here are some of the most loved mods of Sims 4.

The Slice of Life Mod created by kawaiistacie is one of the famous and most downloaded mod. This mod gives Sims significant physical changes according to their moods, such as flush when they are embarrassed and dark circles when they are tired. Sims can experience a lot of stuff like getting drunk, or losing a tooth, and experiencing acnes. Sims can also find out the character’s Body-Mass Index, and players can choose the character’s personality by  Sim’s Meyers-Briggs personality type. This personality type comes with new traits and moodlets. 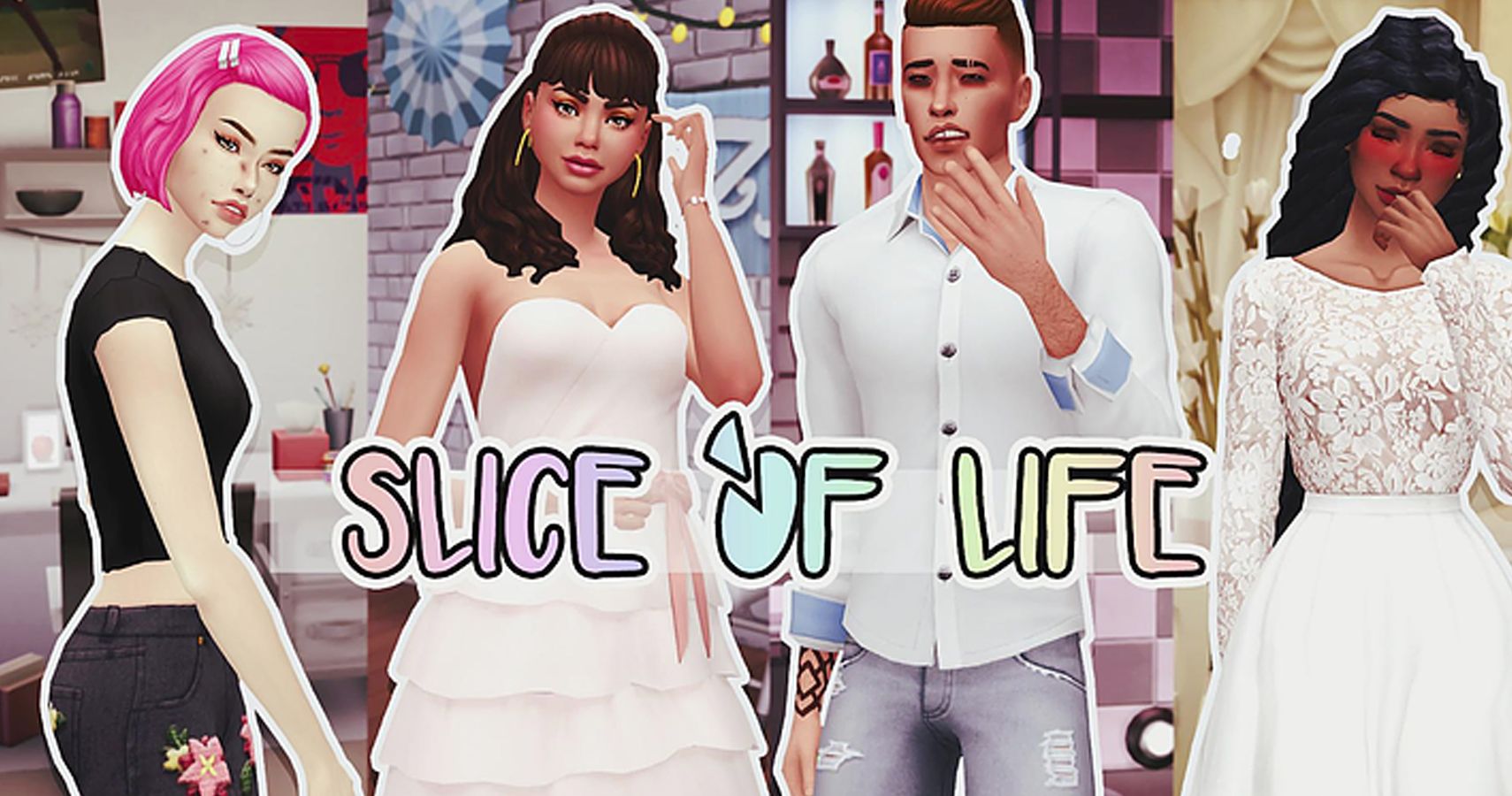 The MCCC, developed by Deadpool, allows the players a bit more freedom within the game. You also have an auto-save option, so that the players never lose their progress, if the system software crashes/ freezes. The Sim can now even pay child support or adjust their bills and can also have an unplanned pregnancy.  The players can increase the household size up to 140 sims and set the skill difficulty. The most crucial feature is that now the players can customize the sims character and fill their Sims 4 world. By using the MC population controls, the players can now spawn the Sims saved in a player’s gallery to the outer world.

This mod will be the most favourite of the family players. The Better Schools mod developed by Kawaiistacie maintains the schooling system amidst the game. Now players can choose whether their children would attend preschool or be in homeschool/ boarding. When the children are in the classroom, the players can select their interactions, or whether an adult sim wants to work hard or help other co-workers. For getting a realistic gameplay experience, now the toddler sims can develop several skills from the school.