Hugh Jackman aka The Wolverine is a real life super hero!!! Helps farmer in this pandemic situation! Click to know more! 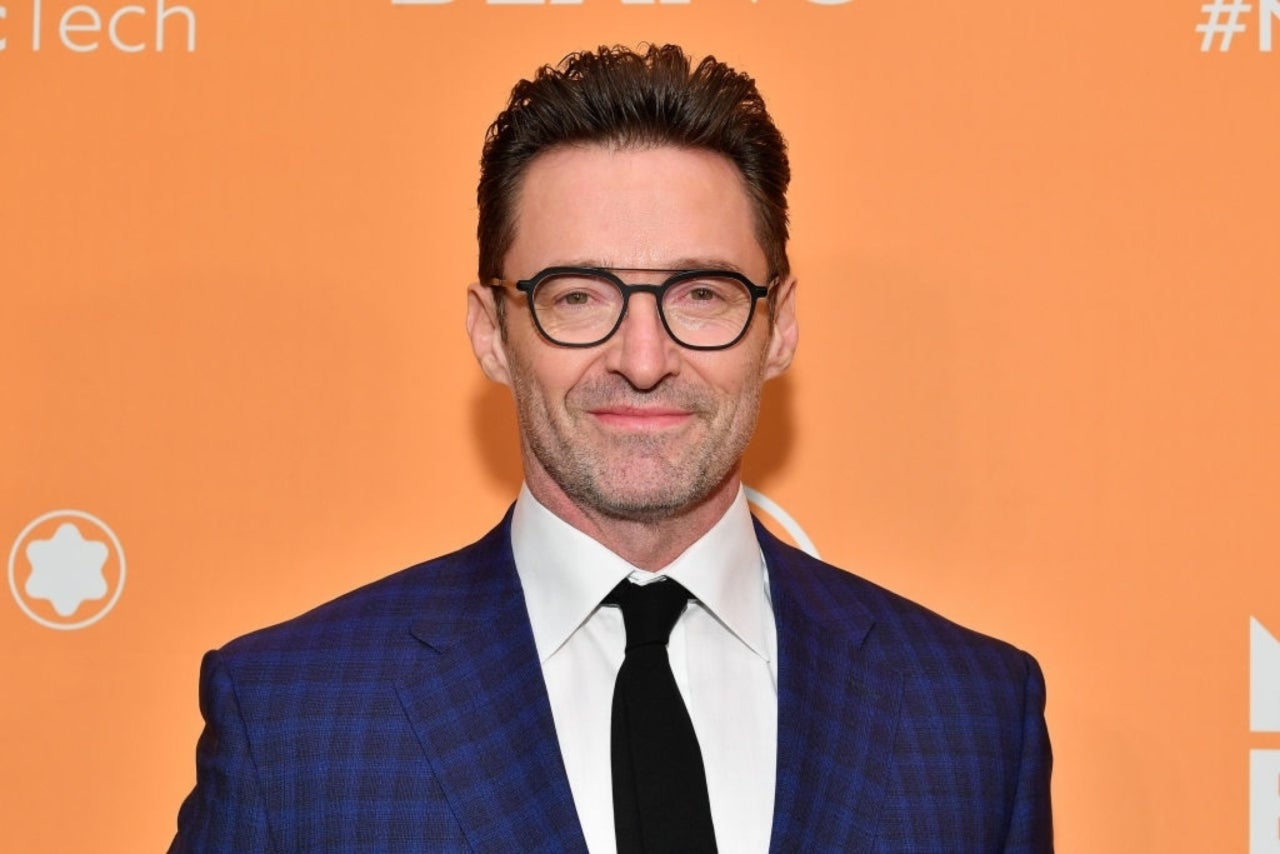 Hugh Jackman, an eminent actor, singer, and producer is famous for her Superhero role in Marvel series “The Wolverine”. He holds a Guinness World Record for the “longest career as a live-action Marvel superhero” for the character Logan aka Wolverine. Hugh has a golden heart and loves to help people around. He is a real-life superhero, in this current pandemic situation also, he is taking a stand for the farmers.

Apparently, Amidst this current pandemic situation, where everyone is scurrying for their lives, This man is taking a stand for the farmers. With a worldwide pandemic leading to halting in productions, Jackman is using up his free time to volunteer at Share The Harvest Farm. This fantastic step of his is helping to feed many underprivileged families on the East End of Long Island. Unfortunately, during this pandemic situation, when thousands of people have lost their job and are deprived of their necessities, these small steps like donating food count a lot.

However, This was not a part of any PR action nor any publicity stunt. Jackman genuinely wanted to help the underprivileged people and choose to Volunteer. He googled different sites for volunteering nearby his place of living. He is doing everything to help the needy. From weeding to harvesting, he has done everything even on the hottest day. The non-profit organization has extended its gratitude to Jackman and his family for helping them in the time of crisis. According to the organization, Jackman has mailed them regarding his interest in volunteering for food donations and harvest.  He is the first celebrity to volunteer with them.

I’ve been volunteering at Share The Harvest Farm. An amazing organization that helps feed families in need on the East End of Long Island. To learn more, go to https://t.co/uzOxsvhYz6 pic.twitter.com/ntOOzs6f34

Their sole mission is to produce high-quality vegetables for the local food pantries and other beneficial organizations at free of cost. Additionally, the organization aims at boosting the health of underprivileged people and making them aware of food security by augmenting their access to healthy foods.

Well, he already is the heartthrob of the entire world. But, now due to his generous action, we have started to respect him more. Hugh Jackman was born on 12 October 1968. Jackman is a versatile actor and is quite famous for his superhero role- Wolverine aka Logan.

Hugh is also quite popular with some other films like the comedy movie “Kate and Leopold”, the action movie “Van Helsing”, the fictional movie “The Fountain” and the typical drama movie “The Prestige”. He has won “The Golden Globe Awards” for Best Actor in Motion picture Musical and Comedy in Les Miserables. Additionally, he also has bagged the prestigious “Grammy award” for the Best Compilation of Soundtrack and Media as a Producer for “The Greatest Showman”.

He married his lady love, Debora Lee Furness on 11th April 1966. In the last year, 2019, Jackman had gone on a world tour to organize concerts throughout the globe. He called this tour “The Man. The Music. the Show”.  In 2005, Hugh amalgamated with his assistant John Palmero to establish the “Seed Company”, a production house. Jackman is quite excited to work with John and his wife, and we are looking forward to some more productions from their production house.

This man always creates a way to steal our hearts!!! Isn’t it great to have such a phenomenal and benevolent actor still existing in our world?