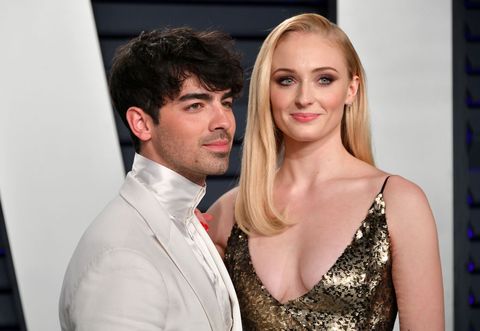 Jonas’s family has a piece of good news for everyone as they welcome a new family member in their lives. The iconic love birds of town who are often spotted together in the streets, Joe and Sophie are now experiencing parenthood.

Read here to know about the infant, Sophie’s motherhood more.

Joe Jonas and Sophie Turner became parents welcoming their daughter in style. After waiting for a long, we finally have “Junior Jonas” in the house. The celebrity couple has been the topic of all the gossips recently, Mainly because they have not disclosed much about their daughter yet. Turner’s pregnancy was a low-key affair. The duo didn’t post much during the nine months of the gestation period and kept the whole procedure under the cover. Because things were on the down-low, media and fans went on assuming, and many beliefs surfaced.

Sophie and Joe are new parents of the town.

Sophie Turner, 24, is an English actress who was born and raised in England. She is popularly known for essaying the role of Sansa Stark on the HBO fiction television series Game of Thrones. Joseph Adam Jonas, 30 is an American singer, songwriter, and actor. He attained fame as a unit of the pop-rock band the “Jonas Brothers”, alongside his brothers Kevin and Nick Jonas.

The duo first met during their Bahamas family vacation. They began dating in 2016, and their relationship soon became a hot topic. After dating for three years, Turner married the American singer Joe Jonas at “A Little White Wedding Chapel” in Las Vegas on May 1, 2019. Soon after their marriage, Sophie changed her last name to Jonas. The duo once again exchanged wedding vows on June 29, 2019, in the presence of friends and close friends in France.

Any revelation of the newly born? 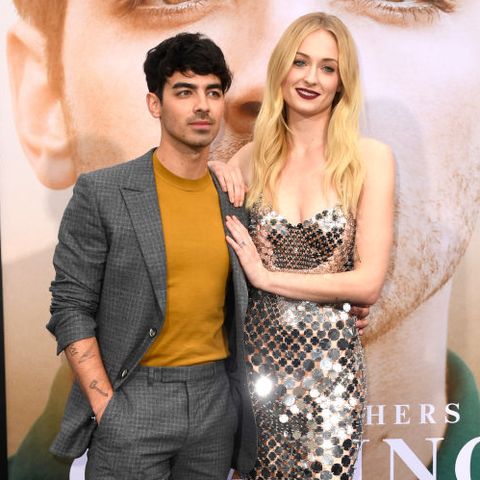 The recent talk of the town is the name of their newly born daughter. There are a lot of speculations revolving around the name of Junior Jonas and a lot of reports confirmed that it is “Willa”. The news tore the fans apart. The fans were split into two as the name was iconic for “Game of Thrones” fans, but the rest of them weren’t much satisfied with it.  Sophie was caught on several occasions flaunting her baby bump!

Despite never actually announcing her pregnancy, Sophie Turner and Joe Jonas confirmed the happy news that they had welcomed their first child last month. The actor and singer had a baby girl, rumored to be called Willa.

Over the weekend, the lovely couple posted their first picture since Junior Jonas’s birth – and while it doesn’t have any glimpse of the newborn, they look delighted indeed. On Saturday, Joe, 30, posted a selfie with her wife Sophie, 24. The pair spotted wearing matching white T-shirts and encouraging followers to wear their masks. “WEAR A MASK. THAT’S THE TEA,” he wrote with the picture for his 13.1 million followers. He was adorned with a mocked-up Vogue filter on his Stories.

Ahead in the month, Turner and Jonas participated in Black Lives Matter protests after the demises of George Floyd, Breonna Taylor, and many others. An expectant Turner, clothed casually in a black parka and bear patterned sweatpants, held up a “White Silence Is Violence” placard, a rare photo of herself on her profile these days, and shared a video of the peaceful demonstrations.

We brought you glimpses of their iconic wedding in France. 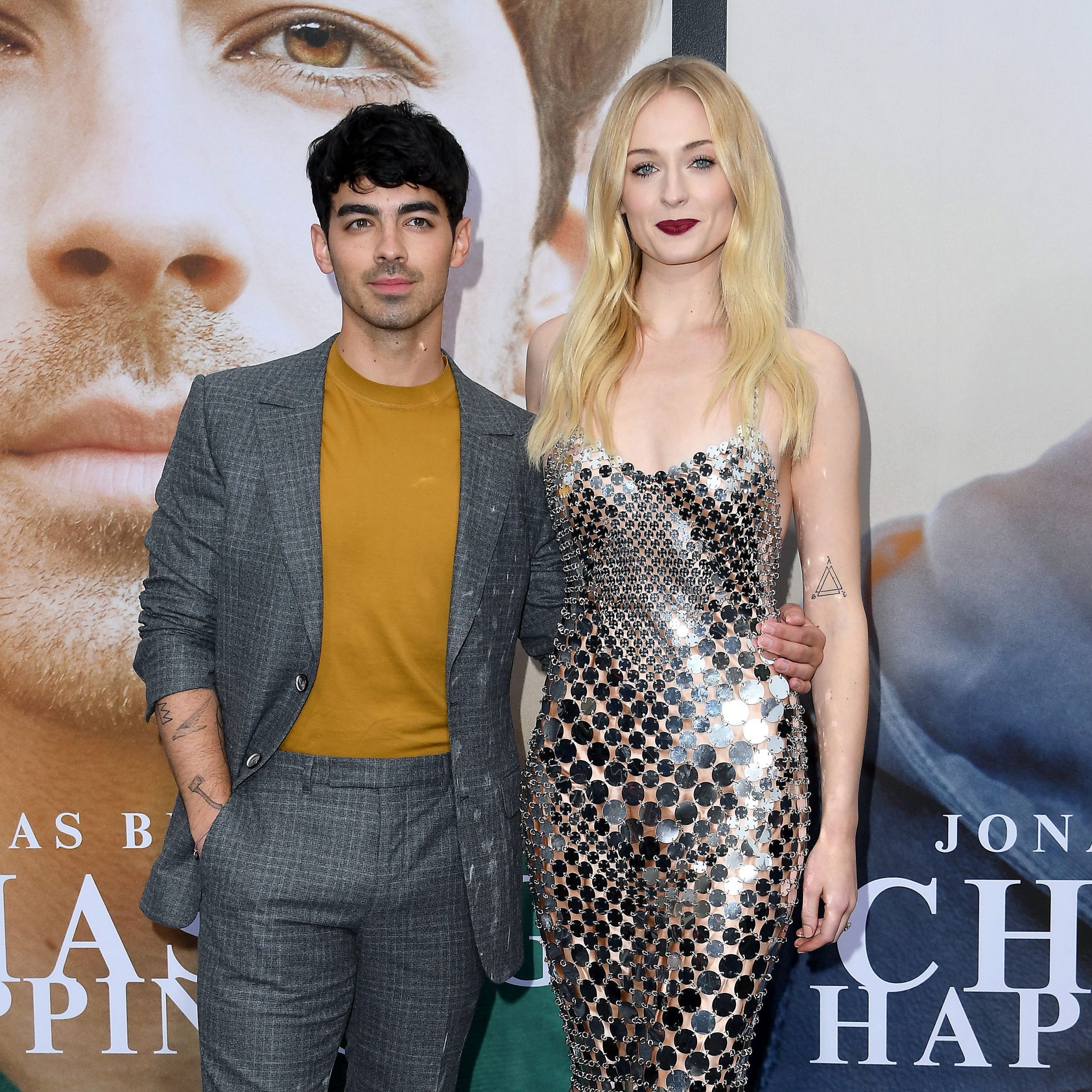 The pair started dating in 2016 and announced their engagement in October 2017.

Fans are now getting anxious to witness Junior Jonas, making her social media appearance. We hope that the new parents release the photographs of their daughter soon.

That’s all for now readers. Stay tuned with us for more updates on the same. Stay home and stay safe.