“The Family Man Season 2”: The “Manoj Bajpayee” starring thriller/comedy is returning after ending the first season with a cliffhanger! Read more to know the Release Date, Plot, Cast and more. 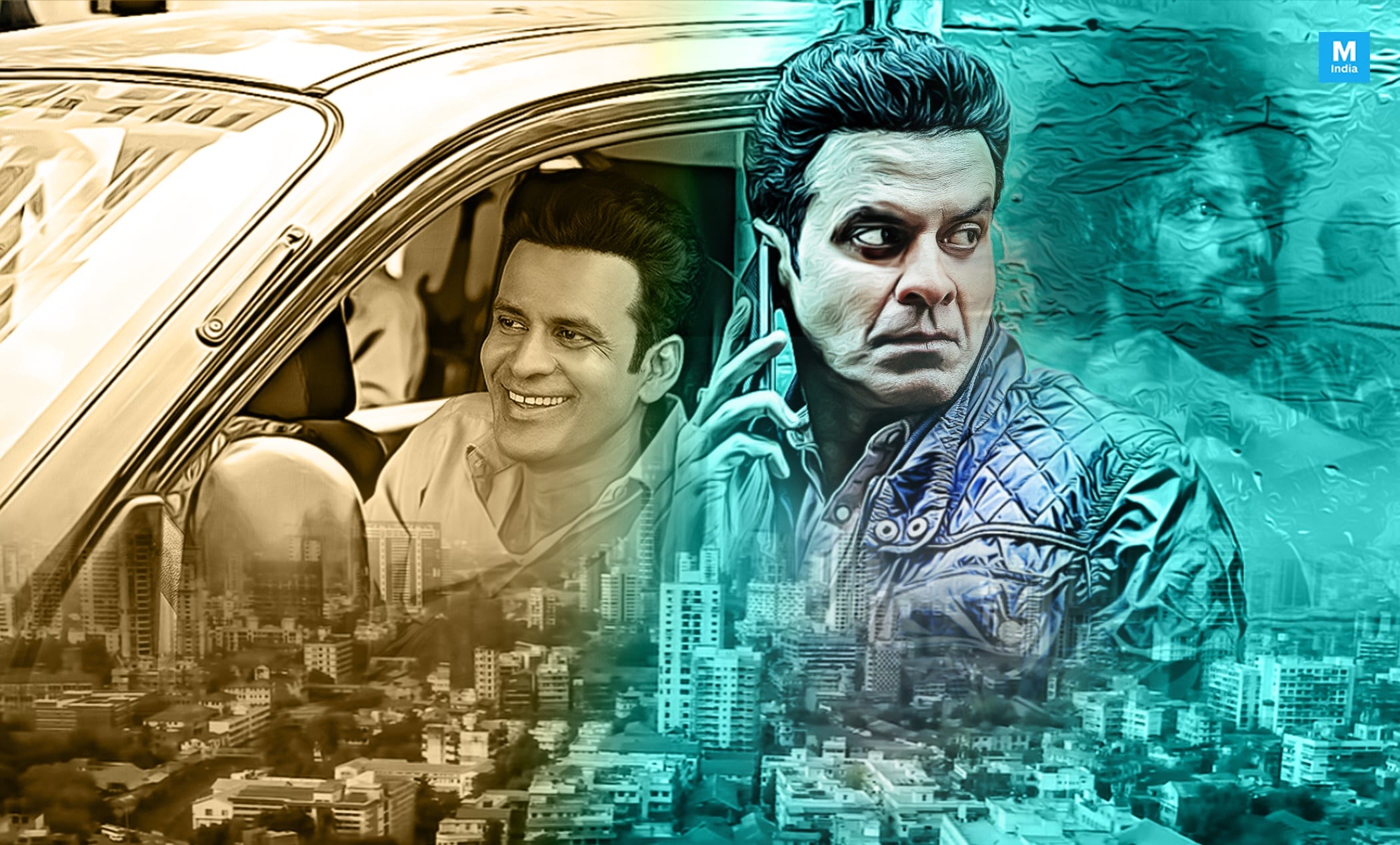 Amazon has been producing some of the most popular shows on stream recently with several more in the making. One such show that has gained immense traction is The Family Man. With just one season out, the show has become massively popular among the audience. Fans of all ages could relate to the quirky, edgy humour in The Family Man. On top of that, Manoj Bajpayee was brilliant as always with his performance. As a result, once the show’s first season ended, it’s been in demand. Fans want to know when Season 2 will be out, and we have got all the updates you need. Read the article to know everything about Family Man Season 2. 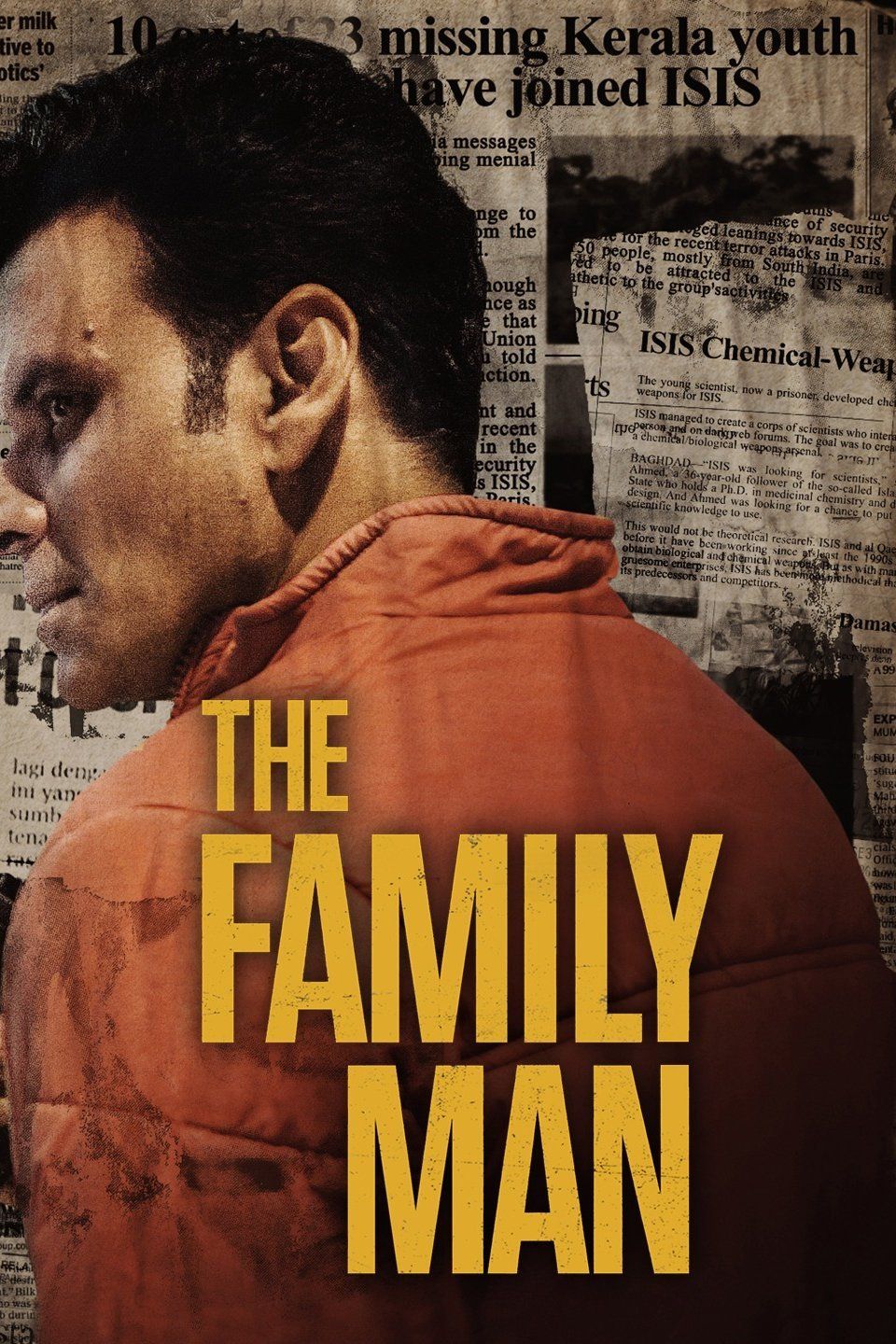 Season 2 of the Family Man might come out in October 2020. However, this is a tentative prediction since Amazon has not confirmed specific release date. On top of that, the pandemic situation has stopped various productions, and many shows have seen a delay. After Season 1 ended in late 2019, there wasn’t much news from Amazon about when we might see the show again. However, a tweet from Amazon’s official tweet confirms that the show will come back.

Amazon hasn’t confirmed the cast for the second season but here’s a list of names we expect to see:

While most of the cast will remain the same as Season 1, there are some changes worth mentioning. For instance, Samantha Akkineni is going to make her debut in Season 2. It’s also possible for there to be other changes in the script, but nothing’s sure yet. 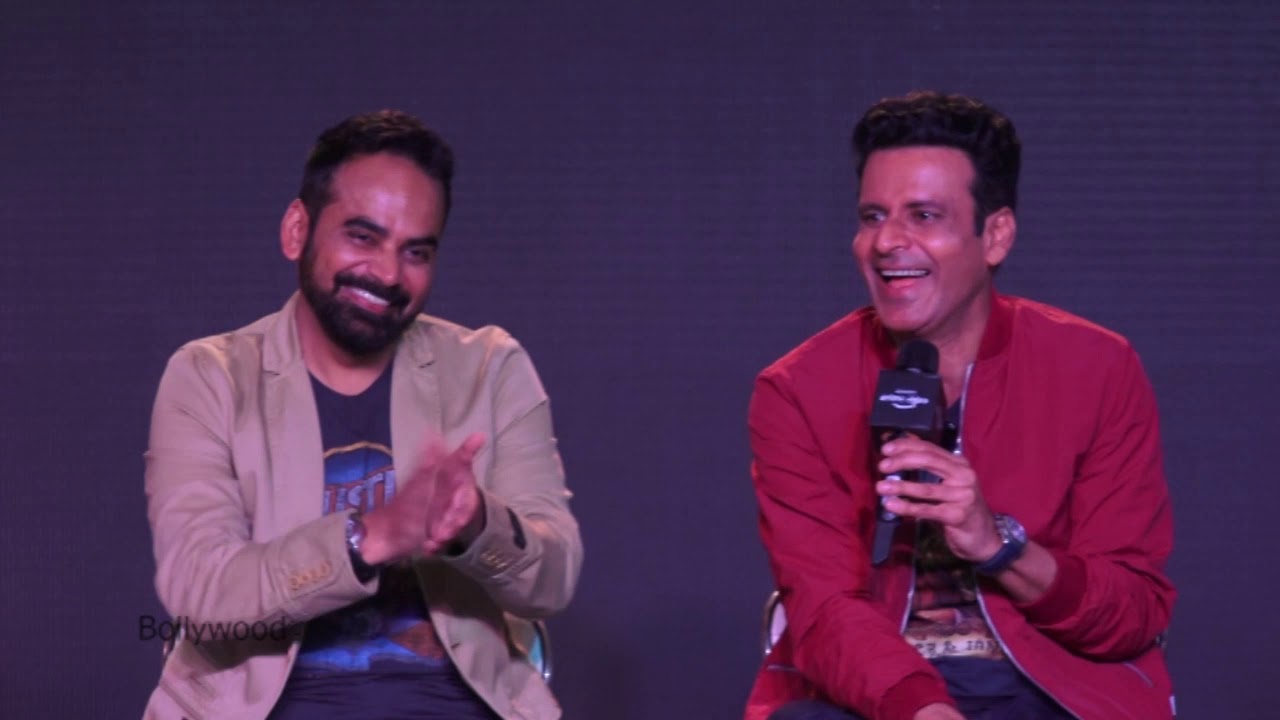 There are rumours about the second season revolving around the show’s London connection. After the show ended on a cliffhanger, it will be interesting to see how the show keeps the pace going in Season 2. While the action is the part everyone is looking forward to, let’s not forget the relationship between Shrikant and Suchitra. Amazon’s tweet cheekily stated that Shrikant and Suchi are on vacation. This tweet could be a subtle nod towards them going to London too! Presently, there’s no way of knowing what might happen. 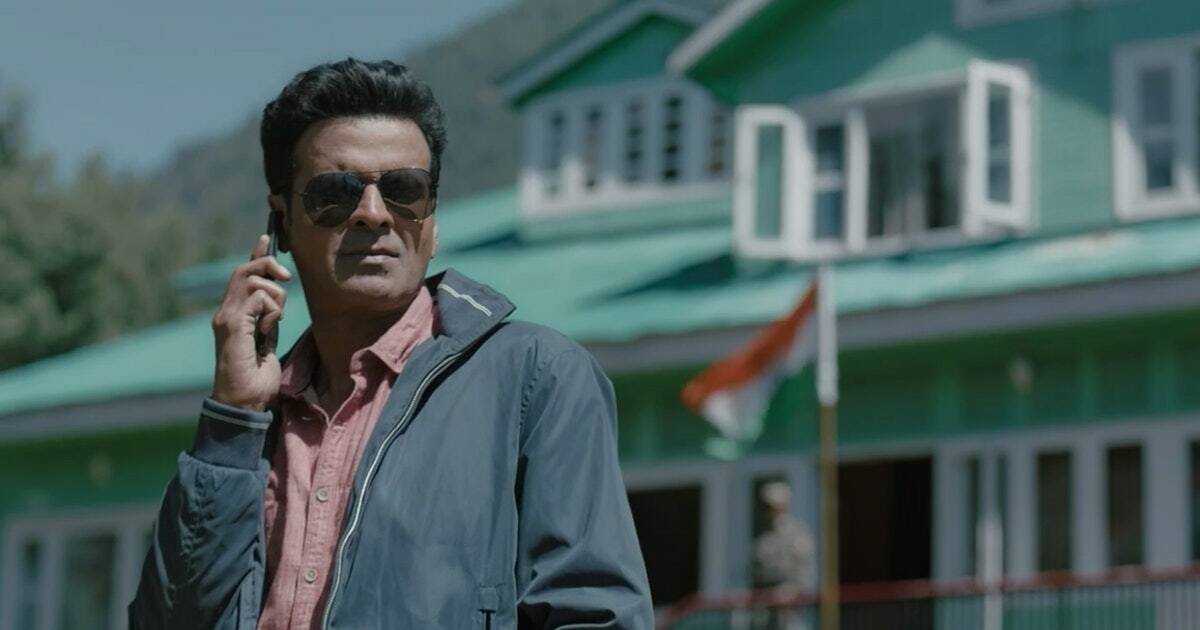 Family Man’s storyline revolves around a middle-class man Shrikant Tiwari who’s also an intelligence officer in T.A.S.C. Shrikant’s conflict arises from his having to hide his true identity from his family. T.A.S.C finds out about a dangerous terrorist mission Zulfiqar that’s attempting to destroy Delhi. Shrikant, with his team, must defeat this threat and also be able to keep up his relationship with his family. While the show has a lot of action, it has its comedic moments too. It is a highly entertaining show, and we recommend watching it.

If you enjoyed reading this article, try out our article about Scream 5.