Weathering with You is going digitalized!!!! A 4K BluRay print coming out soon! Click to know Release Date, Trailer and more!

The animated fantasy Japanese movie "Weathering with You" released in 2019. Makoto Shinkai is the writer and director of this movie, While Genki Kawamura is the producer. The film focuses on a period when heavy rainfall is prevalent in Japan. It traces the journey of a high school boy who escapes from his house to run into an orphan girl. Eventually, they become friends, and he discloses a secret about the girl. 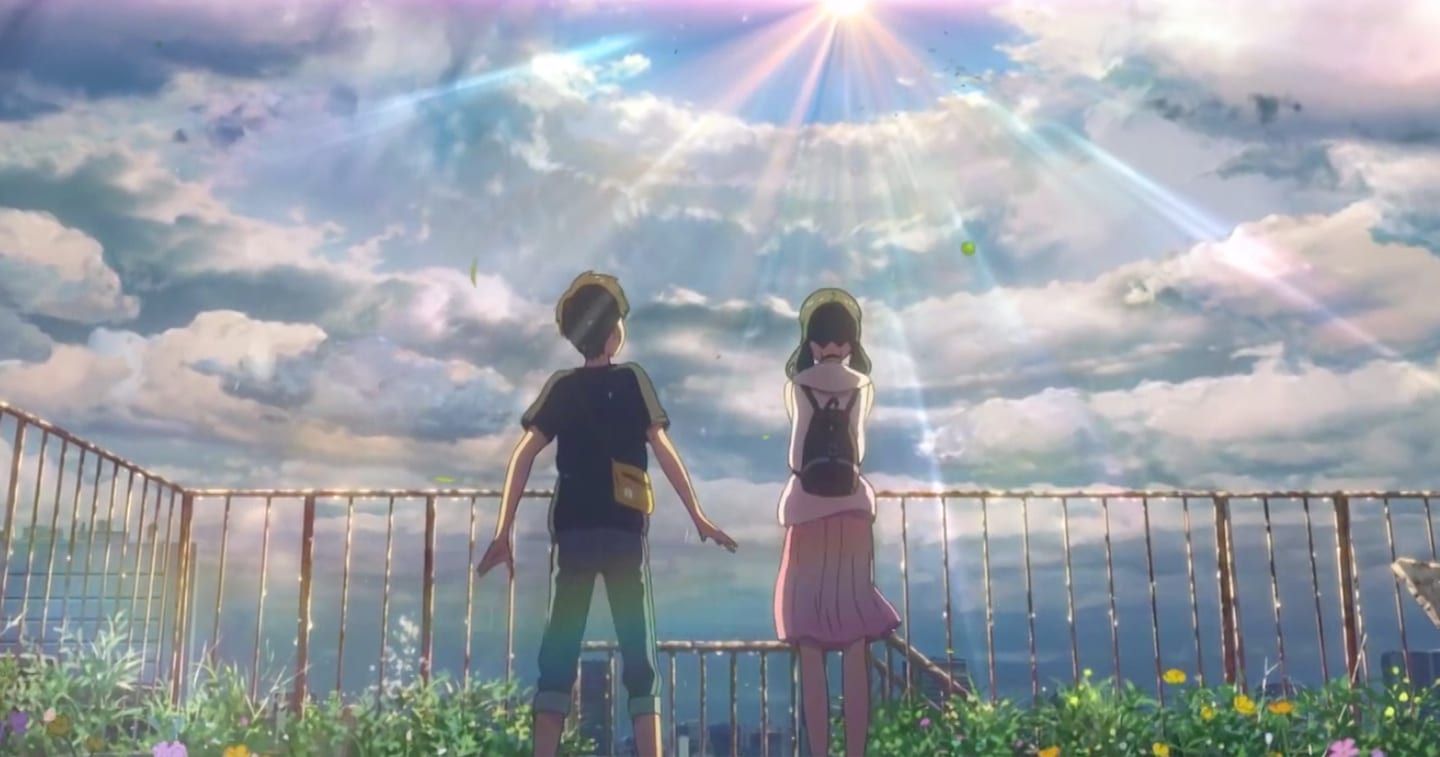 This movie released in Japan on July 19th, 2019, and even got selected for the Best International Feature Film at 92nd Academy Awards. With a worldwide release, this movie collected over US$193.1 million and ¥14.06 in Japan only. This movie received a lot of positive remarks from the famous critics and has even received four Annie Award nominations.

"Weathering with You": Release date.

With a worldwide release in July 2019, this movie has already been the critically acclaimed movie. Rotten Tomatoes has given a 91% rating. With so much acknowledgement and appreciation, this movie definitely should come on the digital platform. Fans are gushing over this animated movie ever since its release, and now that it is coming back on a digital platform, they are super excited.  So, fans you heard it right, the Bluray print for this movie will be available on September 15th, 2020. The preordering facility is also available on Amazon.

"Weathering with You": Digitalization

After getting a massive success with the theatrical release, the makers have decided to come back with its digital version. Soon this movie will be available in Bluray print and DVD format. This digital Bluray print will be available on September 15th, 2020, and it will contain a talk show of Makoto Shinkai and Yumiko Udo, Weather Front feature, A chance to explore Makoto Shinkai's FIlmography, theatrical trailer and TV spots.

Another surprise is also available fo the fans. On November 17th, another collector special edition will be available The unique collection box shall contain the following special features- But if you can't wait till this long, then another digital print for download is already released on August 4th. But, here, no bonus features will be available.  The GKIDS films even took it to Twitter regarding this digital release. Check out this tweet.

It's Friday night, time to kick back. 😎

Chill out this weekend with WEATHERING WITH YOU from Makoto Shinkai, out now on Digital Download!
☀️ #WeatheringWithYou: https://t.co/LADwJNTQid pic.twitter.com/RDpTktxfcb

"Weathering with You ": Plot

The film traces the journey of a high school boy, Hodaka Morishima, who escapes from his home to Tokyo.  But, unfortunately, en route Tokyo, his ferry is stuck in the storm. However, luckily Keisuke Suga saves him. Suga later appoints him as an assistant in his publishing company. Eventually, he meets Hina, a McDonald's employee who takes pity on him and serves him food.

However, one-day, Hodaka witnesses Hina getting bullied by her boss. So, to scare off her boss, he fires the gun, which earlier he had found in the trash can. In return for saving her life, Hina shows Hodaka her capability of changing the weather by prayers. So, to take advantage of this ability, they both start an event management company. But, Hodaka gets fired from his assistant job as police question him for the firing incident.

Hodaka, Hina both try to escape from this chaos, but while doing so, Hina vanishes in the sky when they get caught in a heavy rainstorm. Hodaka, being in head over heels in love with Hina, tries everything to bring her back to Earth. But, once she comes back, Hina, along with Hodaka, Suga, Nagi, and Natsumi, all get arrested. After three years, Hodaka graduates fro high school and comes back to Tokyo to find his lady love. Soon he encounters her praying on the street to stop the rain, which is drowning the city. The movie ends with Hodaka promising her to make everything alright.

"Weathering with You": Characters

"Weathering with You": Official trailer.

The movie is available on a digital platform for download and will be available for Bluray print by the next month, after a year. So, let's watch the trailer for a quick recap-

For further updates, stay tuned and till then stay tuned.

If you like this, then you can refer to my other articles, too, "You Season 3".