Fast and Furious 9: Justin back with the 9th installment to continue the legacy? Click to know more about the Plot, Release date and Trailer! 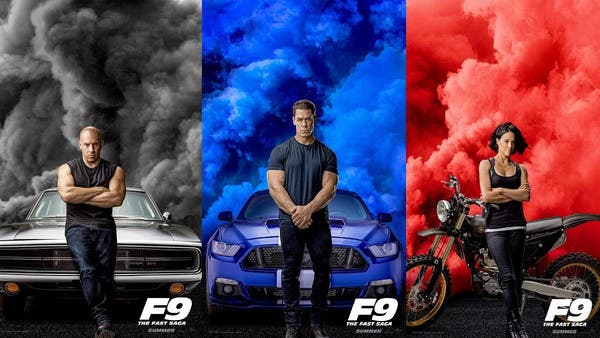 F9, initially scheduled to release in 2020, but due to the current pandemic situation, it got delayed. But, we have a piece of good news for the fans. The makers have now decided to release this movie on 2nd April 2021. So, get ready for another round of mindblowing action-packed plot. 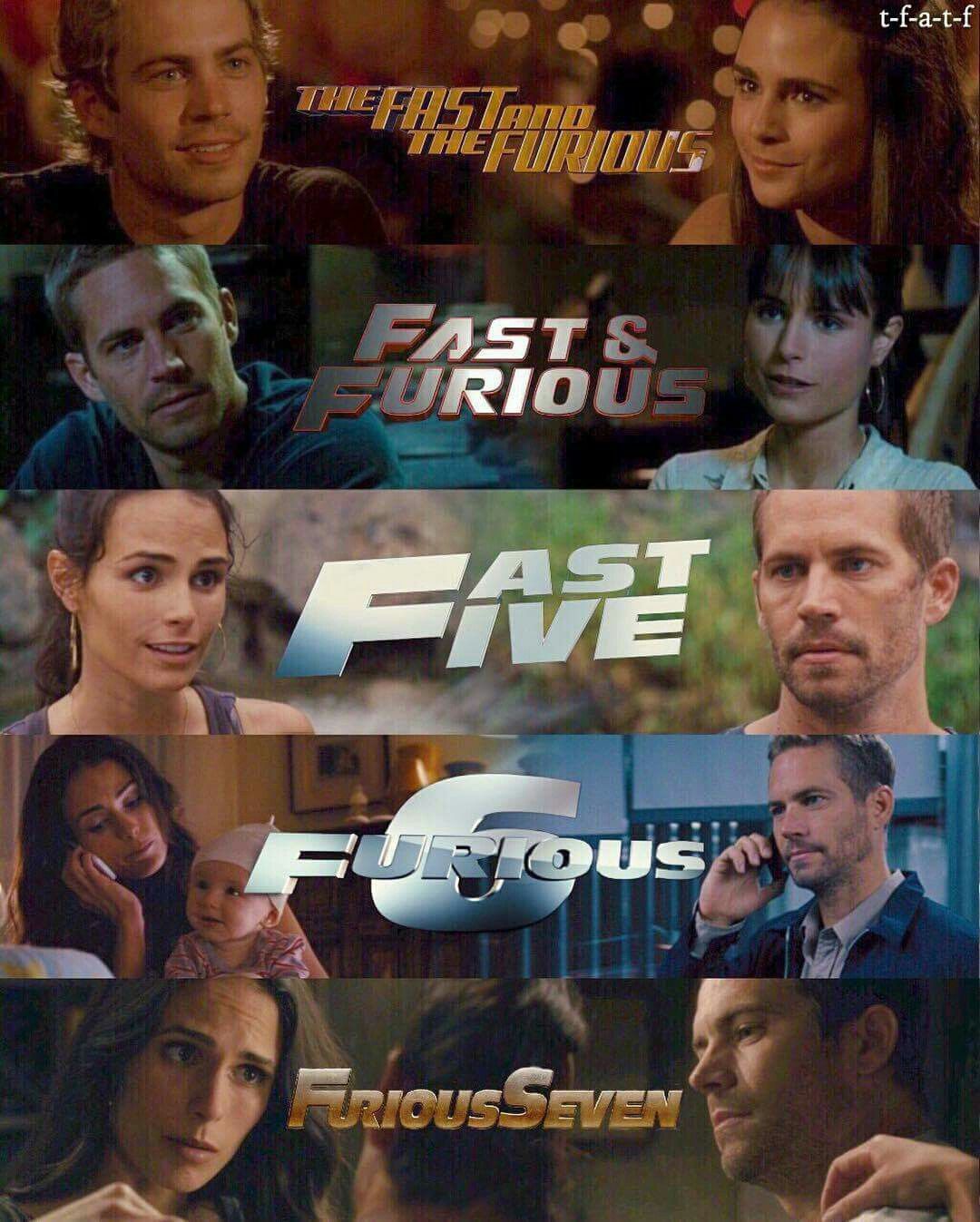 This movie is the first part of this action-packed saga, where an undercover cop, Brian O’Conner (Paul Walker), is given the task of unearthing a group of mysterious automobile hijackers led by Dominic Toretto (Vin Diesel).  The movie ends with a car race between Dominic and Brian, and the latter allowing the former to escape.

The second instalment starts with Brian and Roman going on an undercover mission for the U.S. Custom’s Service to arrest the drug lord Carter Verone. But in exchange for wiping out their criminal records.

FBI agent, Brian, along with Dominic, are compelled to team up to revenge Dominic’s Beau Letty Ortiz’s murder. It is related to Drug mafia, Arturo Braga, and both of them plan to capture him.

Brian, Dominic, and Mia together plan a confiscating $100 million from Hernan Reyes, a corrupt businessman. They anticipate this heist amidst their trail by the U.S. Diplomatic Security Service (DSS) by agent Luke Hobbs.

Brian, Dominic, and their team are freed from their crimes by agent Luke Hobb, but at a cost. They have to help him seize the skilled mercenary organization, whose boss is Owen Shaw. Owen is none other than Letty’s ex-flame.

It is the sixth instalment to his action-packed, automobile stunt saga. Tokyo Drift traces the journey of Sean Boswell, a high school car fanatic. He is sent to stay in Tokyo with this father and finds peace in the city’s drifting group. Despite being the third movie in chronological order, it is the sixth movie of the franchise, with the consequent three sequels between Tokyo drift and 2Fast 2 furious.

A rogue special force assassin, Deckard Shaw is all set to revenge for his brother. His little brother is none other than Owen, who is currently in a comatose state. His revenge spree puts Brian and Dominic in jeopardy again!

The eight instalment traces the journey of how Dominic removes the threat from a cyber-terrorist. Cipher, a cyber-terrorist, compels Dominic to work for her and makes him against his team. The team is left in a confusing state, whether to find their leader or to kill the cyber-terrorist first.

Sources revealed that the 9th instalment would start from 8th’s ending. The most probable plot, according to some sources is, After the failed elimination of Cipher, Dom returns to his family and team. Unknown to him, the threat is still lurking near him. Dom’s younger brother Jakob turns out to be the main villain. Jakob, under Dom’s training, has become a deadly assassin is all set to kill his brother due to personal vendetta. He teams up with Cipher to kill Dom.

We expect this instalment to be better than the other sequels and full of automobile stunts. This sequel is going to be a tribute to the late actor Paul Walker.

Imagining this entire franchise without Paul Walker is very difficult. Fans are still grief-stricken over his untimely death. Watching the 9th instalment without Brian is going to cause a lot of pain.

But, apart from that, the other cast members from the previous instalments are going to reprise their roles and fewer new introductions. The main protagonists are as follows.

The official trailer for this fantastic sequel was out since 31st January 2020 for May 2020 release. But due to the current Covid situation, it is postponed. So, while we wait for the movie release, let’s enjoy the trailer.

For any more updates, stay tuned and till then stay safe.

If you liked the content, kindly refer to my previous article, “Anna Torv movies.”

Share
Facebook
Twitter
Pinterest
WhatsApp
Previous article
“The Orville Season 2”: Why did Halston Sage leave the sci-fi series? Read more to know the details about the show and Alara’s disappearance.
Next article
China Has 1 Trillion Reasons To Pray Trump Is Actually Defeated. Click on this link to understand why China mores than happy along with the disarray in United States.