“The Orville Season 2”: Why did Halston Sage leave the sci-fi series? Read more to know the details about the show and Alara’s disappearance. 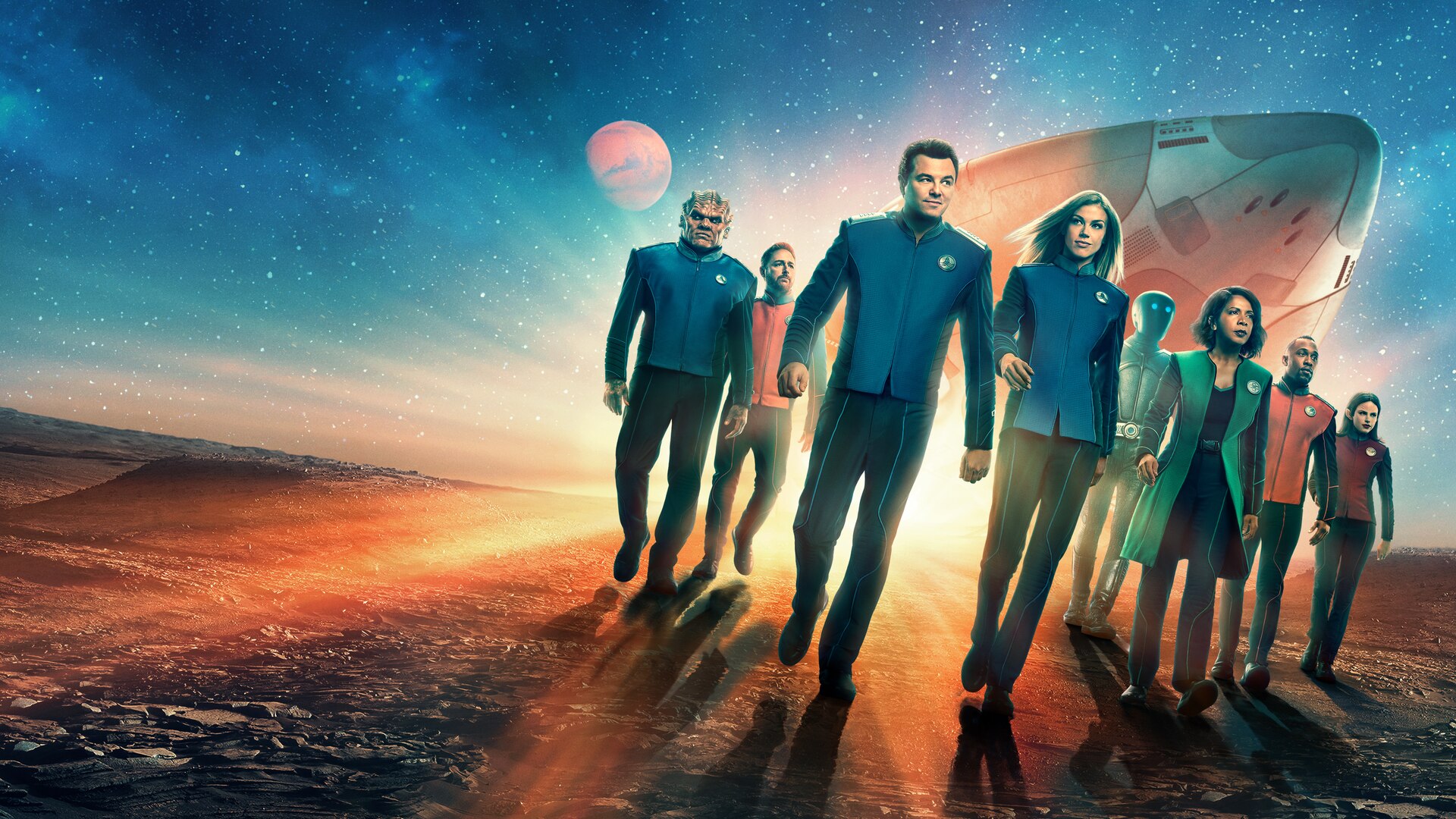 Season two of The Orville saw some pretty significant changes happening as the story twisted and turned. One of the most shocking things to happen though was Alara leaving Orville. Fans of the show weren’t expecting the character to move out of the story. On top of this, the creators of the show didn’t explain why Halston Sage is leaving the show. As a result, fans have been asking why Sage has left the show. Fans are also wondering if Sage is coming back anytime to the show or not. We’ve gathered all the details for your queries. Read the article to know all about Halston Sage and The Orville. 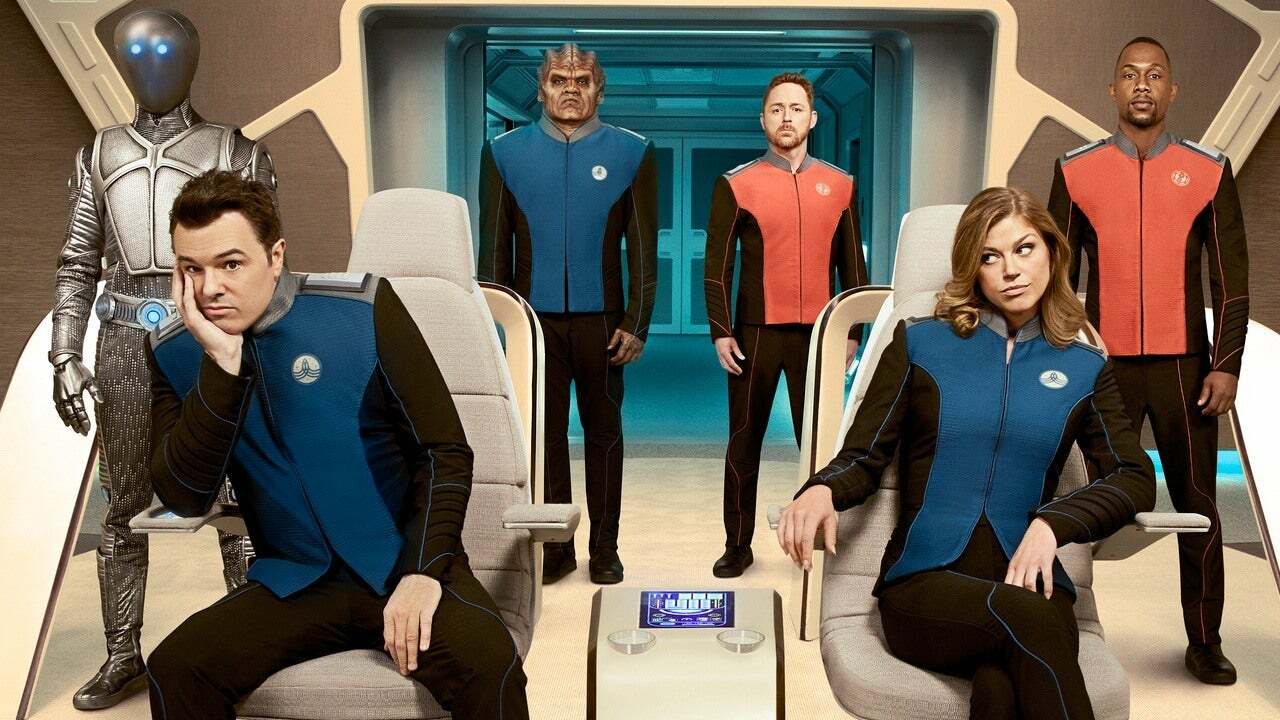 About Halston Sage: “The Orville Season 2” 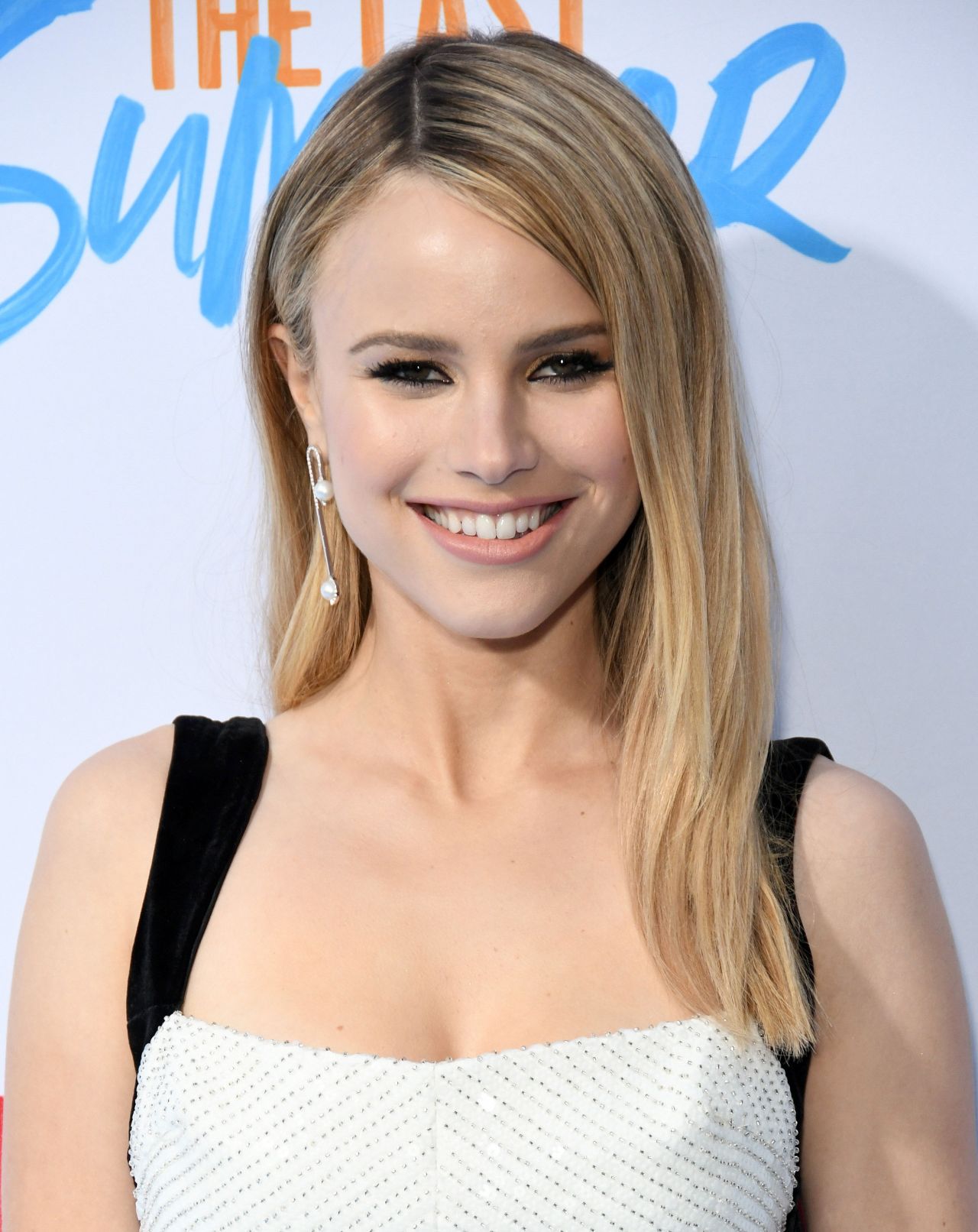 Although she is quite famous for acting as Alara in The Orville, Sage’s career started from her role as Grace in Nickelodeon. Sage is an American actress who was born on May 10, 1993. She has also acted in Paper Towns as Lacey, and as Amber on NBC television series Crisis. Sage’s work in The Orville has gained traction and is now getting a more prominent position in Hollywood. She has appeared in other movies as well, such as Grown-ups 2, The Bling Ring, and Poker Night. You can follow Sage on Instagram here. 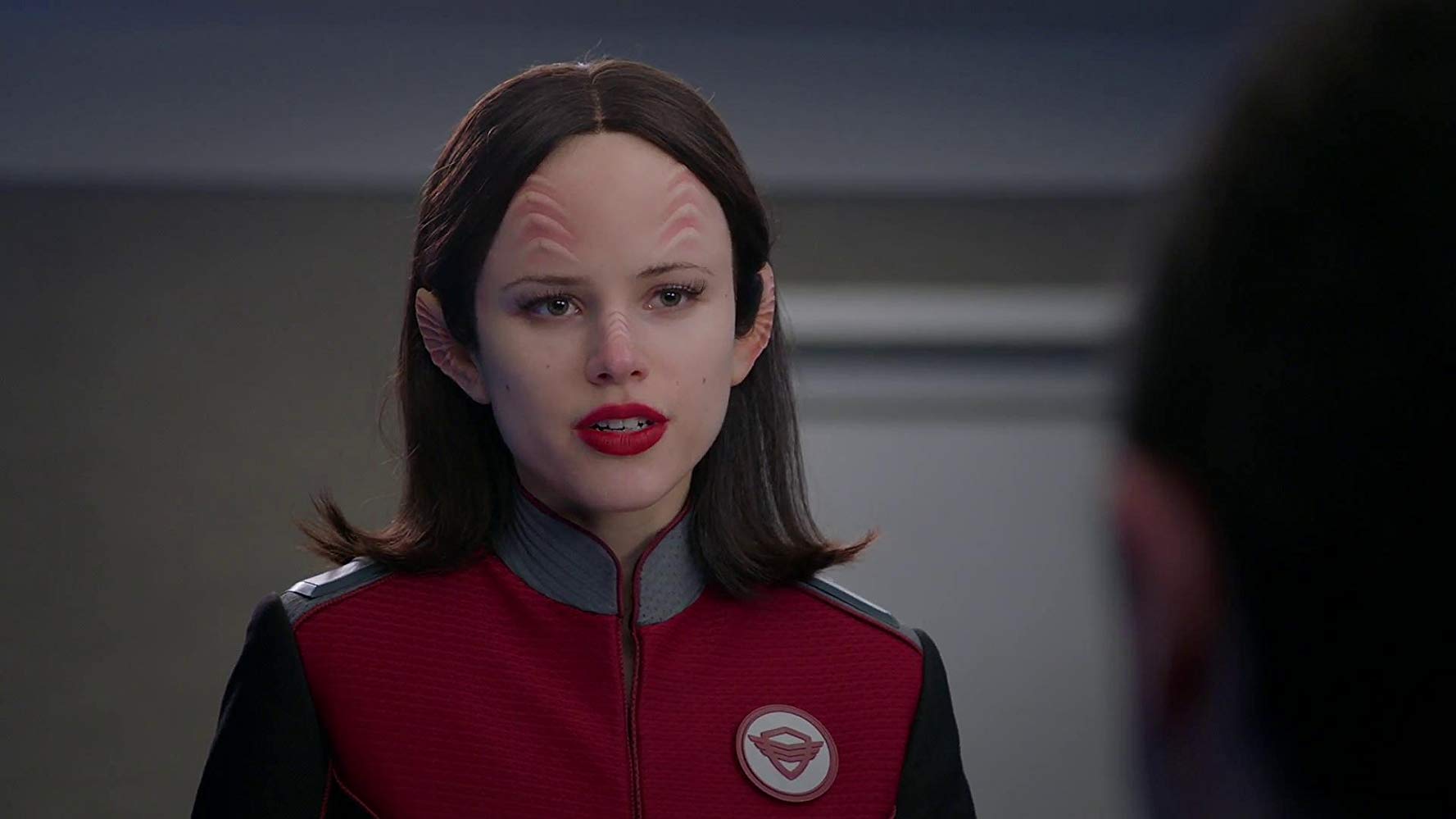 Alara and her family had a dysfunctional relationship since the start of the show. Her family considered her weak and intellectually disabled because she went to Orville. She didn’t go back to her home either, since her people didn’t accept her for who she was. However, Season 2 developed the characters of both Alara and her family members. By the end, they’d come to love and accept her as she was, and this was a significant advancement. Since Alara now had a family to go back to, she didn’t have to stay in Orville. As a result, Alara left Orville to return to her homeland for one and all.

Why did Halston Sage leave: “The Orville Season 2.”

Halston has built a significant career over the years by working in T.V. and films for a long time. Her work in Paper Towns and Orville is the catalyst for her growth. With this recognition, she is now getting roles in other films as well. At the time, Sage was working in a movie with Riverdale star K.J. Appa called The Last Summer. Seeing how it’s a Netflix production, we assume it could be a high budget film. We believe this could be one of the reasons why Sage decided to leave Orville.

Alara was a central character in Orville, and her leaving the main cast was quite a surprise. While the creators of the show have teased a return, there’s still no telling if Alara will return or not. Since Sage was working on other projects in a lead role, then it’s unlikely that she had the time to get back to the show. Whatever may the case be, it will be interesting to see how the show deals with the disappearance of a primary cast member.

If you’ve enjoyed reading this article, check out our article about Nithiin’s marriage!

Share
Facebook
Twitter
Pinterest
WhatsApp
Previous article
AtmaNirbhar Bharat’s PLI Scheme: International as well as residential mobile phone companies are going to generate in “India”. Visit this site to recognize the provider labels, just how it is going to assist as well as a lot more!
Next article
Fast and Furious 9: Justin back with the 9th installment to continue the legacy? Click to know more about the Plot, Release date and Trailer!