Another shock for Movie Industry! “Anupama Pathak” committed suicide. Why she did this? Click here to read more. 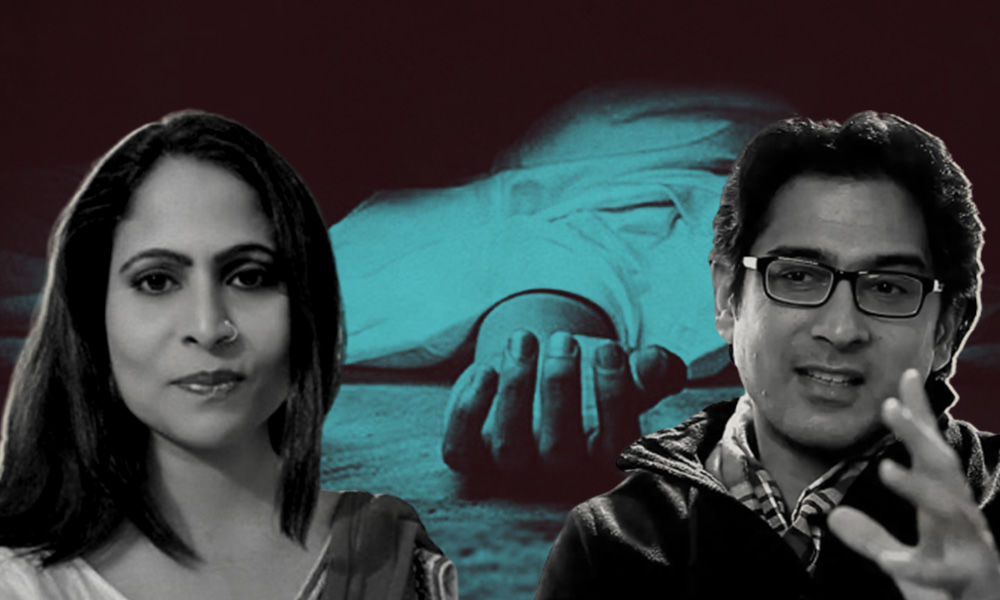 The Bhojpuri Actress Anupama Pathak has purportedly committed suicide in his residence at Dahisar, Maharashtra on August 2. According to the police the 40-year-old actress left behind a note which is assumed to be the reason for her suicide. In the note, the actress has mentioned that she has invested 10000 Rs in the Wisdom Producer company in Malad which she is waiting to get after maturity in Dec 2019 which she never got. There is also news that Manish Jha took her two-wheelers during the lockdown and never returned. Watch this video for complete information:

The actress born and brought up in Bihar’s Purnea district shifted to Mumbai’s Dahisar suburb to fulfill her aspirations. The reasons behind her death are yet to reveal but the actress a day before committing suicide shared a video from her Facebook account in which she mentioned her loneliness and trust issues and how she felt cheated after coming here. The actress said” if you try to disclose your problem and suicidal intention to someone you trust. They ask you to leave them as it will create a problem for them after your suicide.

The actress further continued” they will also make fun of you and belittle you in front of others, so never share your problems with others and never consider anyone as your friend. At last, she said” be the person whom everybody can trust but never be that person who trusts everyone. I have learned this thing in my life that people are very selfish and do not care for anyone.” From her statements, it is clear that the actress is going through anxiety and lack of peer support that compelled her to take this extreme step. 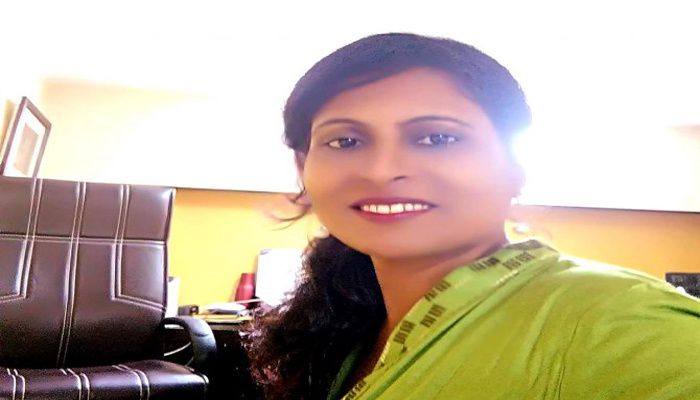 Bollywood and other production houses are filled with numerous similar cases when actors\actresses have committed suicide. A few days back, Sushant Singh Rajput committed suicide at his Bandra home on June 14. On June 9th, Rajput former manager Disha Salian committed suicide by jumping from the terrace of her residence. A month earlier on May 15, actor Manmeet Grewal also hanged himself to death.