Brandon Frankel ties partnership with an entertainment platform, “Cameo”. Click here to know the reason behind this big decision. 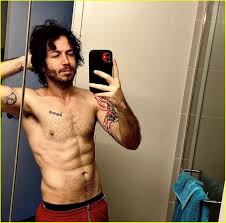 Brandon Frankel who has given his life to the music and entertainment field now joins hands with “Cameo”. This is a tech company that allows the users to talk and share video messages with their favorite celebrities.

Frankel has started his career as a freelancer at the age of 14. Later on, he got into an internship program with Atlantic Records and then permanently joined the company.

In 2010, he even joined CAA Nashville and developed tour marketing campaigns for celebrities like Zac Brown Band, Sugarland, and Brantley Gilbert. But then he left all this only to join Windish Agency to enhance the company’s brand partnerships department. After a few years, he finally opened his own company, “Contra Inc”. And he even worked in consultation with Sony Music Masterworks.

Brandon Frankel: His thoughts over “Cameo”

Frankel said that he was actively in touch with the app and was even watching how it works. He was even mesmerized with the facilities that Cameo provides. He liked the direct-to-consumer approach that the app has which allows the celebrities to talk and interact with their fans.  The app is all safe and authentic as he himself has tried before joining hands with them.

Before joining, he had even contacted one of his friends from Cameo to learn more about the app, which will even help the company to grow. 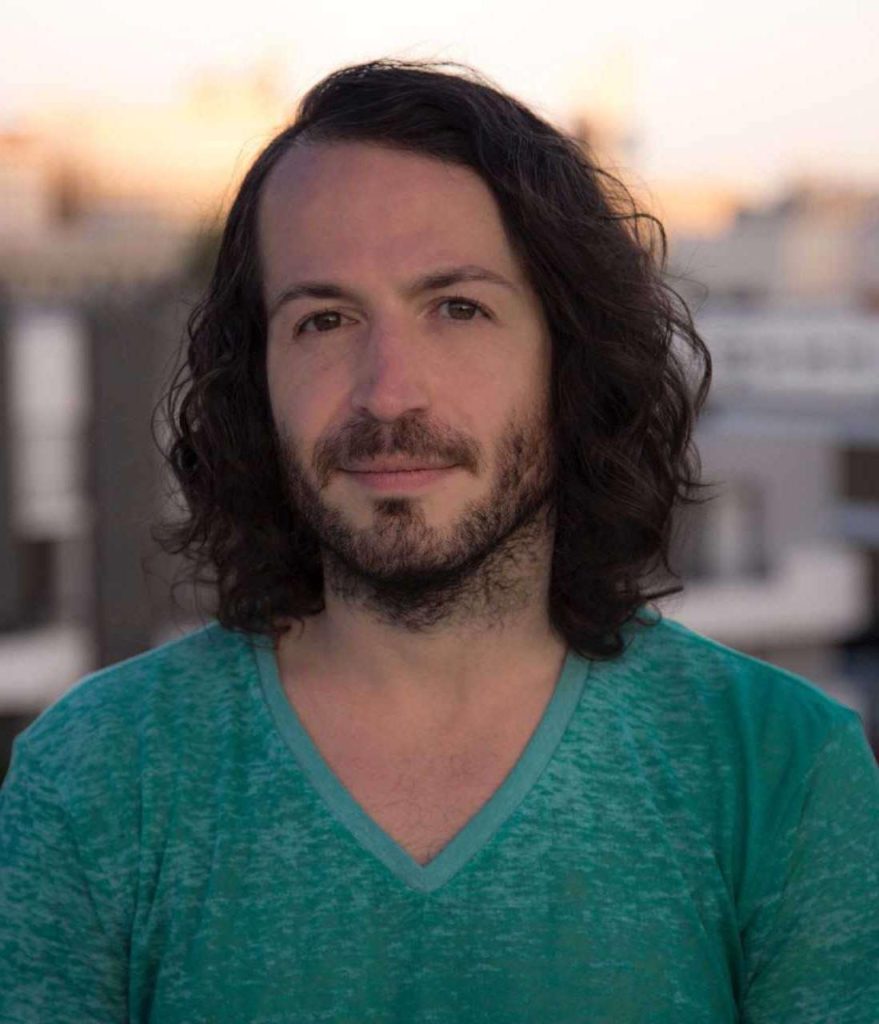 Brandon Frankel: Why he joined Cameo?

Brandon Frankel himself works to build the careers of many individuals and artists. He has spent his entire life figuring out how to help those artists. And how to make their fans connect with them. According to him, Cameo provides all these facilities and even maintain a healthy and positive environment. Cameo helps to bring joy to everyone’s life.

He is now looking forward to expanding the company by bringing new methods and ways to collaborate with different brands, studios, agencies. With this platform, he can even work closely with various artists and look after their requirements. This way he is trying to grow and enlarge the whole platform which will make it not only an entertainment app but even much more.

Share
Facebook
Twitter
Pinterest
WhatsApp
Previous article
Another shock for Movie Industry! “Anupama Pathak” committed suicide. Why she did this? Click here to read more.
Next article
“Mukesh Ambani” invests trillions of dollars in the energy business! What’s up in his mind? How it will impact India? Click here to know more…..