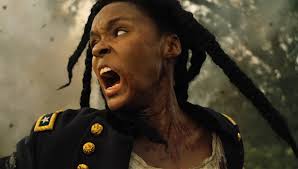 Antebellum, a time-bending horror thriller movie stars Janelle Monae. The movie is now going to skip the theatres in North America. Itwill make it’s debut as the Premium Video On Demand (PVOD). It will be getting released on the 18th of September as announced by Lionsgate.

What’s all the talk about?

The thrilling movie, which will open in theatres in the international markets, was originally scheduled to come out last April.

But the coronavirus situation affected it and the release was postponed to the 21st of August.

But seeing to the very fact that still there is no such improvement in the condition and the cases. Lionsgate decided that it was better to get the thriller movie a wider audience. So, it is making it available as Premium Video On Demand (PVOD). 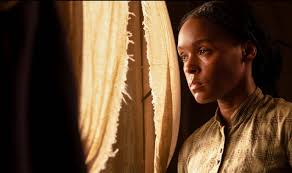 More about the thriller movie.

Antebellum has been written and directed by Gerard Bush and Christopher Renz. Both the directors are making debuts after having worked in the advertising fields.

Antebellum stars Monae as a successful author who finds herself trapped in a horrifying real situation. This has forced her to confront the past, present, and future.

The story seems to send Monae’s character on a journey into the past. Where she finds herself trapped in the American South of the slavery era.

Lionsgate may have deduced that the film’s themes and imagery are too timely to wait out any more significant delays as well. 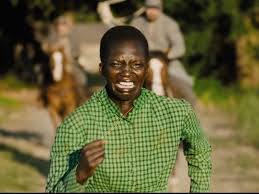 Lionsgate Motion Picture Group chairman Joe Drake said, “While the theatrical experience will always be the heart of our business, we are thrilled that we are able to seize the opportunity to match Gerard. Chris’s urgent and immediate film with a release strategy befitting this moment of extraordinary change,” said Drake.

“Gerard and Chris are storytellers whose work beats with authenticity – not only will this film entertain and thrill audiences worldwide, but spark a discussion about our current world.”

Share
Facebook
Twitter
Pinterest
WhatsApp
Previous articleIntel may have a trick up its sleeve to keep its gaming laptop crown. Click here to know more about it.
Next articleKhloe Kardashian: Does Khloe really use various editing apps for hiding her real face? Click here to know how she deals with the trolls