Khloe Kardashian: Does Khloe really use various editing apps for hiding her real face? Click here to know how she deals with the trolls 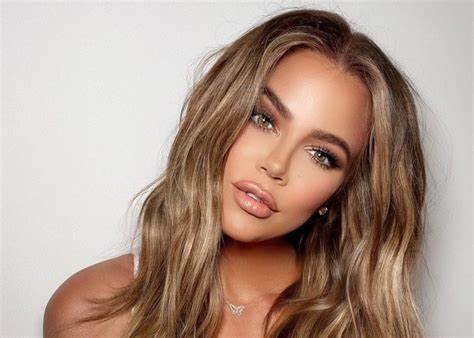 Khloe Kardashian is an American model who is always in the limelight for her looks. Khloe has always supported her family and even starred in one of the family’s reality shows “Keeping Up With The Kardashians”. She was critically insulted for her images that she posted earlier in the month of May. But she knows how to handle such trolls.

After so many months again the real truth of “picture altering” came out. We all know the magic of “photoshop”, “faceapp” and “facetune” and we have seen many celebrities going through these apps before officially uploading any image. But in Khloe’s case, the images received immense criticism and trolls.

In May, Khloe posted one image of her which caught everyone’s eyes and became a point of criticism. The picture was heavily edited and thus got viral in no time. But earlier everything was much under control and got settled down slowly.

The whole issue started in the month of May 2020 and it was again only on 14th August the real, unedited image was revealed. She even appeared in KUWTK and social media users were quick to post the edited and unedited picture side-by-side. 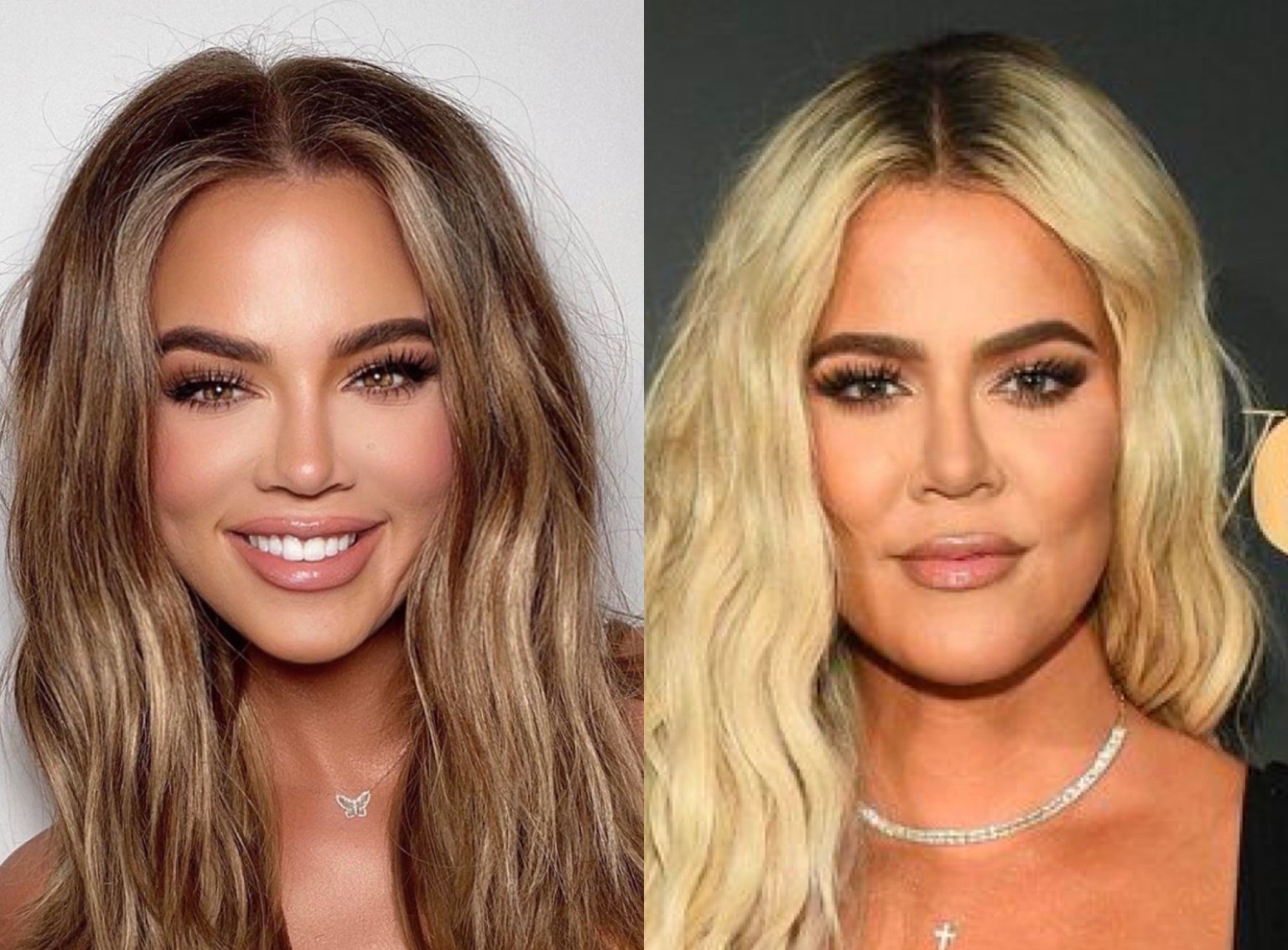 Keeping up with the Kardashians aka KUWTK is an American reality show that revolves around the popular Kardashian- Jenner clan. This show reveals the in-depth personal and professional lives of the family members. In the show, Khloe was present wearing the same outfit that she wore in the edited image. The main reason of her appearance was to stop her controversy regarding the image. And she wanted to reveal that she looks same in real life also.

People heavily accused her for using such apps for editing. Even if Khloe denies her action, fans are quick to identify the noticeable truth. They believe that editing changes the actual face and manipulate the viewers. It even becomes difficult to identify the real face. 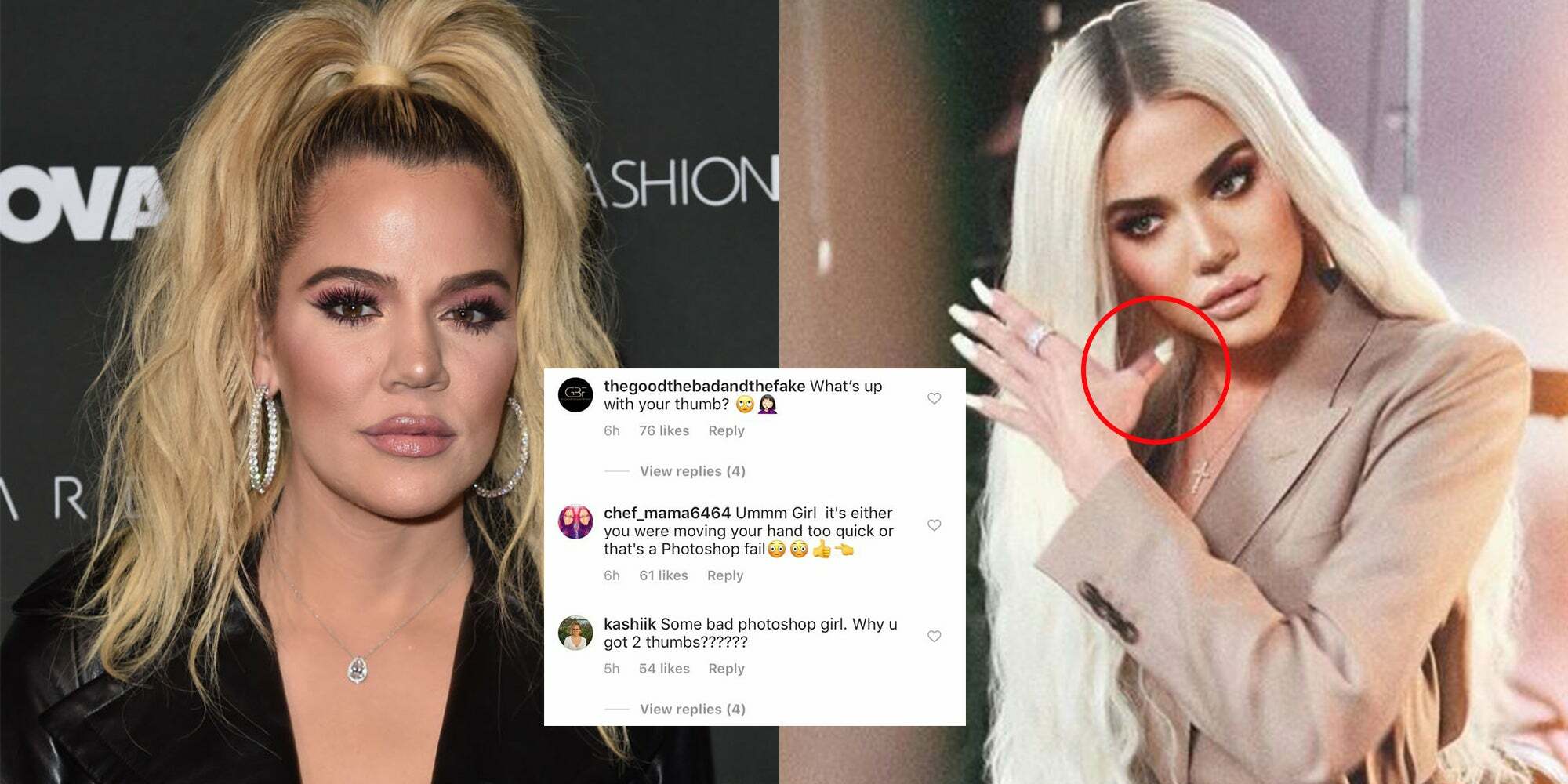 NBC Universal’s Senior Executive, Mike Sington even compared the two images in Twitter. This followed by huge trolls and reactions.

But Khloe knows how to handle trolls and negativity. She confidently shared a snap of her enjoying in the ocean on Friday itself. She mentioned in the caption about her unavailability.