Nelson Alexander Flores: Nelson aka Mula, key member of “MS-13” secretly arrested and handed over to FBI. Click here to know the details of MS-13 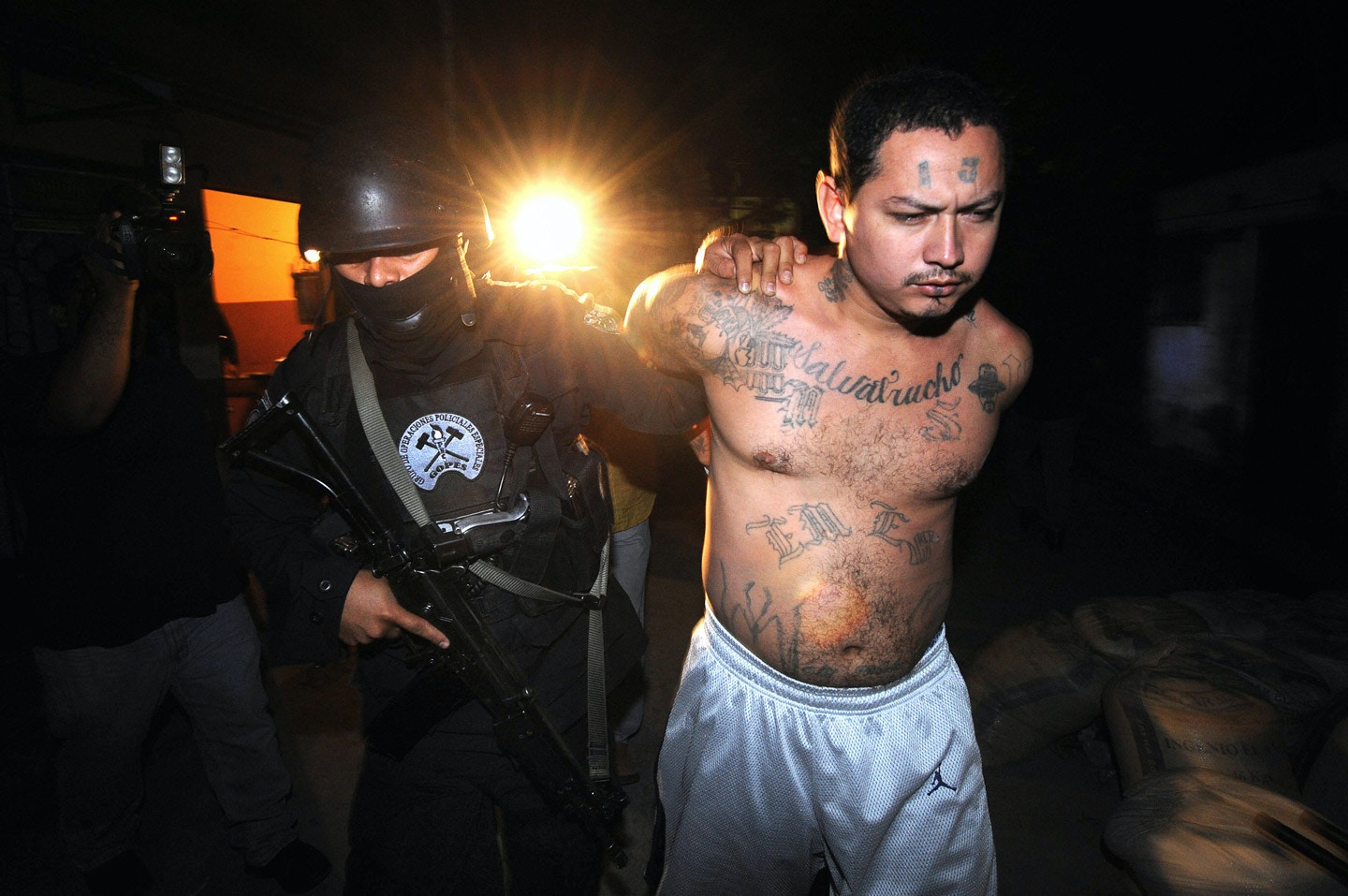 When all the media channels are filed with Covid-19 news, amidst this the Mexican authorities swiftly took MS-13 member into custody. Nelson Alexander Flores, one of the key members of MS-13 gang was handcuffed by the Mexican officials in the month of May.

La Mara Salvatrucha which is popularly known as MS-13 is a 1980s gang which was formed in Los Angeles. With the passing time, the gang became more organized and spread its power across the borders as well. In this way, it was reported that currently MS-13 is ruling in almost six countries along with having more than 10,000 members globally. Their moto reads “mata, viola, controla” which means to kill, rape and control.

Although many other gang members were earlier arrested and this received huge media coverage. But this time when Nelson was handed over to FBI, there is neither official press conference nor any printed photographs. 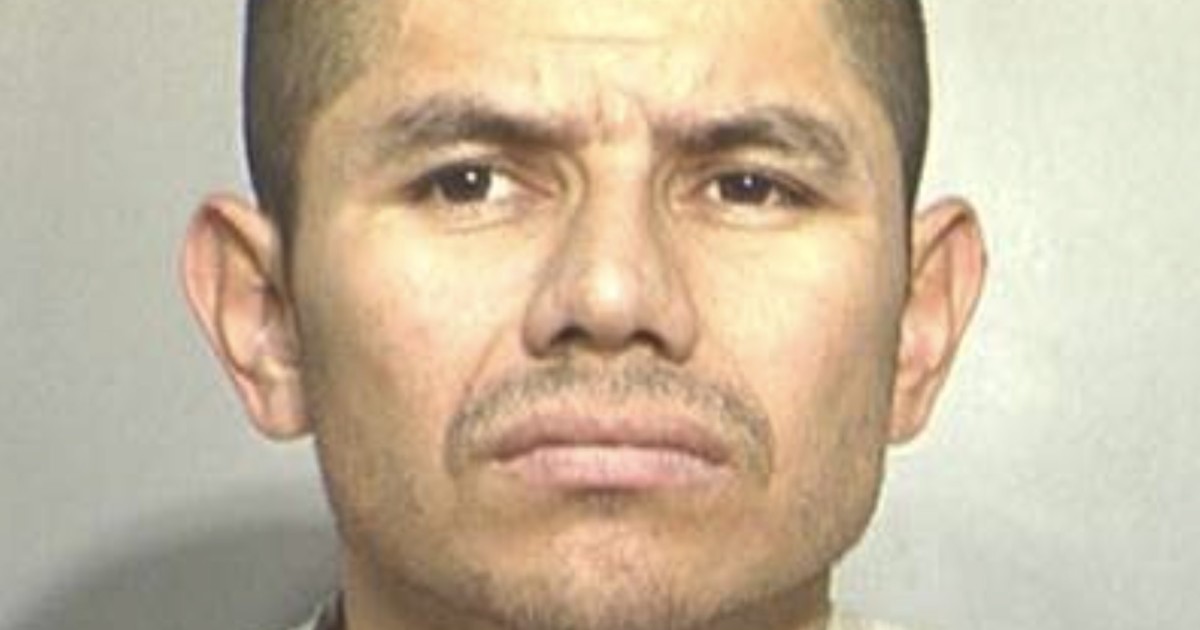 Nelson Alexander Flores: When and how he was arrested?

Flores or Mula was almost 16-year of age when he fled from his home and joined the group. He was arrested by Mexican police on 20th May 2020. As per the sources, Flores was first noticed in 2013 and after that he was continuously followed over. Since then detectives were called off to tap the phones of various gang members. And in this course of time, Flores’s importance was understood.

Nelson Alexander Flores: What he did?

As per the report, Flores is not like any other gang members. Rather he worked for much greater cause which was internally helping to grow the group. Flores aka Mula was also the leader of MS-13 clique in Columbus. He was secretly indulged into drug dealing, smuggling, juvenile recruitment and money laundering. Because of him, the MS-13 cells were getting a regular supply of Narcotics.

Moreover, he used to maintain the liaison between the gang and the Mexican Mafia. And with their help, the group was so influential within the state. 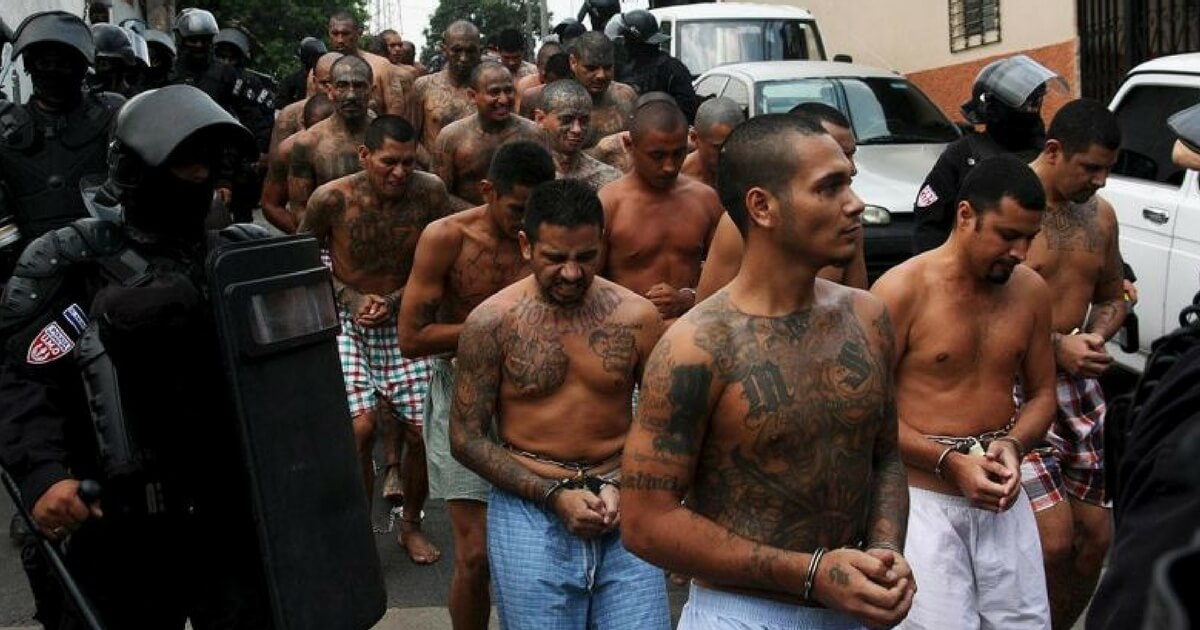 Flores was arrested by the Mexican and finally handover to the FBI. After all the inquiries, FBI allegedly reported that all the money received by the gang were used to buy weapons and arms. Not only this, the money was sent over to the members’ families if required.

Share
Facebook
Twitter
Pinterest
WhatsApp
Previous article
Khloe Kardashian: Does Khloe really use various editing apps for hiding her real face? Click here to know how she deals with the trolls
Next article
Watch Dogs: Legion Release Date, Gameplay, Characters and everything you need to know.