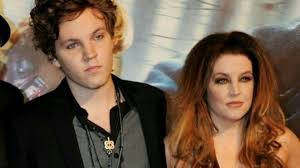 Lisa Marie Presley’s ex-husband Danny Keough is suffering a great loss. The reason for his suffering is the demise of his son Benjamin Keough. Danny was seen comforted by his late son’s girlfriend Diana Pinto. This was just days after the death of 27 years old Benjamin Keough.

Diana Pinto was spotted with Danny on the 15th of July 2020. They were spotted outside Beverly Hills Hotel in Los Angeles.

This was the very place where late Benjamin’s mother Lis Marie is also staying since the demise of her son.

On this incident, Danny was wearing simple clothes with black sunglasses to cover up his teary eyes, while Diana comforted him.

Danny kept himself away from a lot of media attention. This was after his divorce with his ex-wife Lisa Marie Presley. Their marriage lasted for almost six years and ended in 1994.

On the 12th of July, Lisa and Diana were seen holding hands and comforting each other in such sad times. They were seen walking through the Beverly Hills area.

Both were having masks on and jumpers as well, along with sunglasses. It was quite heart-touching to see them moaning in grief for their only son. 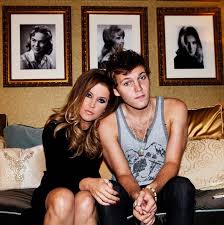 Cause of death of Benjamin Keough

On the 14th of July 2020, police confirmed that Benjamin Keough had committed suicide. Benjamin Keough, the son of Danny Keough and Lis Marie Presley, was known to be a look-alike of his grandmother Elvis Presley.

Benjamin is said to have killed himself after experiencing an intraoral shotgun wound in his upper torso.

Police claim that Benjamin died on the suicide scene by 6: 30 in the morning on July 12th. 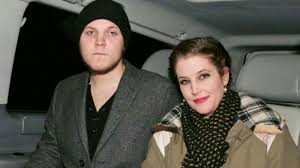 Diana, Danny, Riley, Benjamin’s sister, and also Lisa Marie his mother, are in complete shock. They are just mourning the loss of their beloved Benjamin. It was also a shock for Benjamin’s fans too.

Share
Facebook
Twitter
Pinterest
WhatsApp
Previous articleWho is BINOD? Why is social media flushed with BINOD images? Here is the complete story behind it.
Next articleCameron Diaz: Hollywood actress attains “peace” after quitting her acting life. Click here to know the details