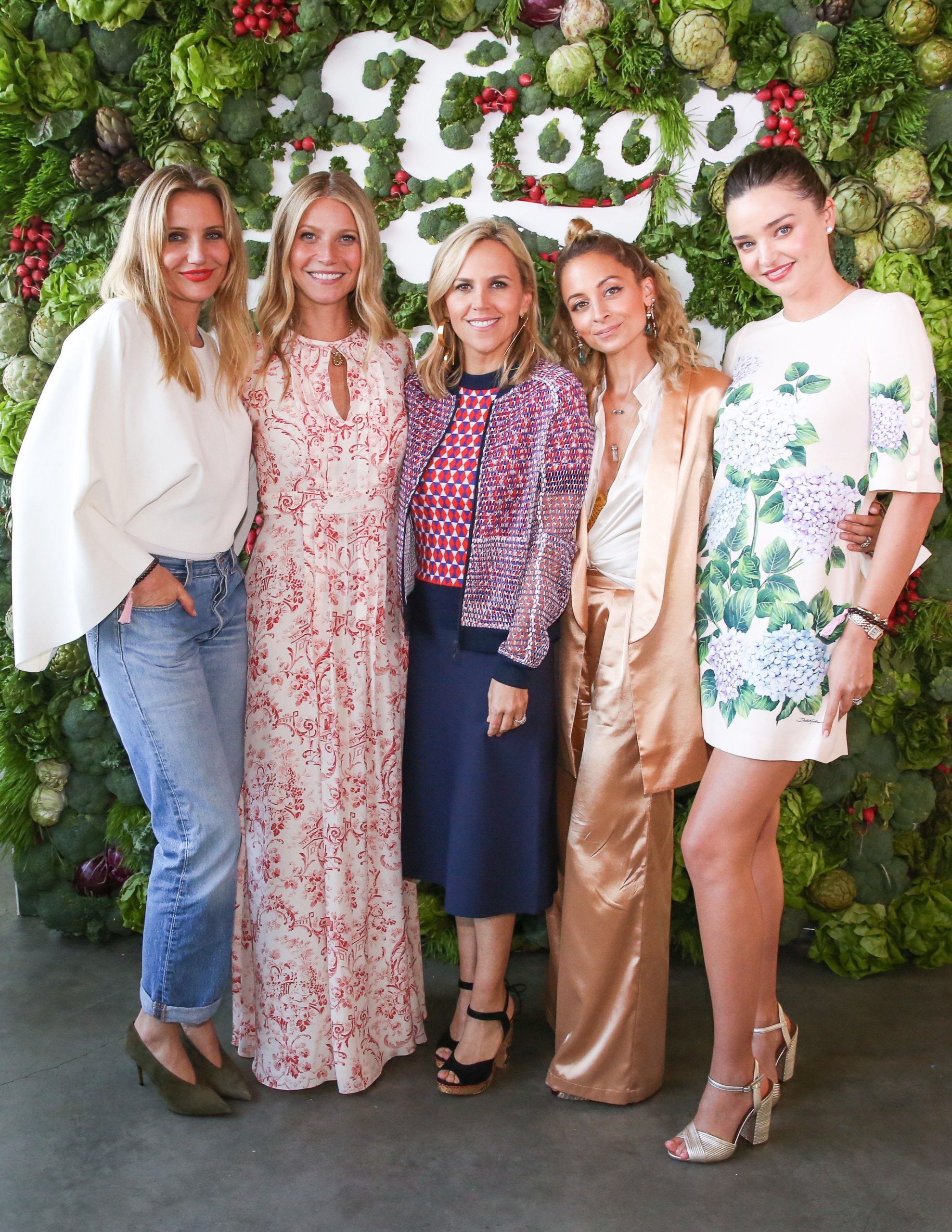 Cameron Diaz is a well-known former American actress, model, producer and author as well. The Hollywood actress not only appeared in some masterclass comedies but even gained recognition with her dramatic films. In 2013, she was even the highest paid actress over 40 in Hollywood. But after spending such a successful career in this industry, she finally decided to quit this luxurious life.

This Hollywood actress who has given many favorites to her fans has finally revealed the reasons of quitting. Since she decided to walk away from what many people describe it as an absolute ream job, speculations and misinformation were continuously coming up.

The actress who started her career in 1990s and quickly rose to fame with her rom-coms, thrillers, action flicks and even comedies. She has been into this field for so long but what made her took this critical decision.

Cameron started her career in modelling at the age of 16. She worked in many advertisements for Calvin Klein and Levi’s. Not only this, she even got featured in commercials like Coca-Cola.

Her modelling career was followed by her acting at the age of 21. Her first film was “The Mask” where she played the role of a jazz singer. She became one of the important actresses of Hollywood with her roles in “There’s Something About Mary”, “Vanilla Sky”, “Head Above Water” and many more.

The former Hollywood actress has even released her two books which include “The Body Book” and “The Longevity Book”. In 2015, she got married with her lover, Benji Madden. Both of them were blessed with their first daughter, Raddix Madden earlier this year. 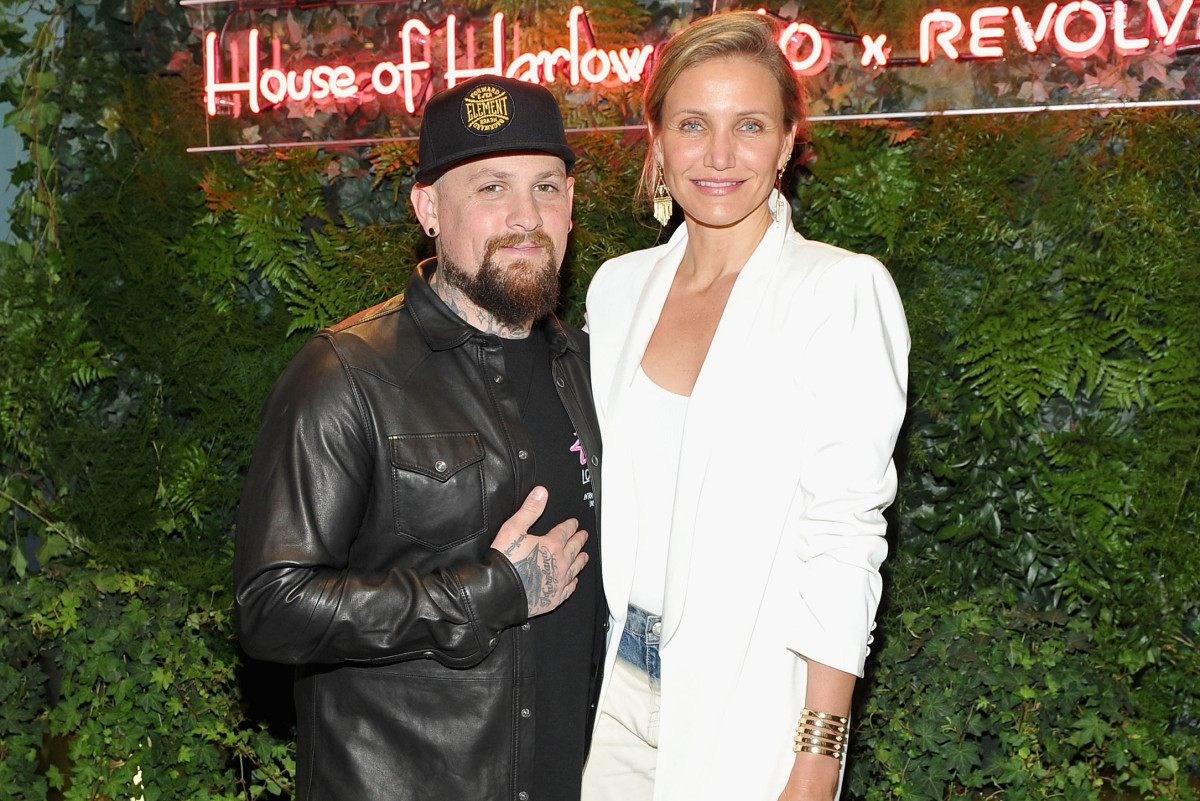 Cameron Diaz: Why she quit from acting?

Few years back, when Cameron left the field without any detailed information, people where creating their own speculations revolving this. But now this 47years old retired actress is revealing everything behind taking this decision.

On Wednesday, she appeared on Gwyneth Paltrow’s show “In Goop Health: The Sessions” where she cleared that with age, she found clarity with her life. She has spent half of her life in this field which has impacted her life as well as her relationships. The actress thinks that she had got too hard with life and has not thought of her well-being and health.

When she was in this field, there was everyone who used to take care of her. She never took responsibility of her own and managed her things herself. But now she wants to become self-sufficient and take care of herself and her family.

According to her, she has even attained “peace” in her soul as she is now taking care of herself.