Sean Penn and Leila George: The 4-years old couple marries over “Zoom App”. Click here to know when and how they got married

Sean Justin Penn, an American well-known actor, director, screenwriter as well producer. The aging actor has even won two Academy Awards for “Mystic River” and “Milk”. But the more important and the biggest news which is coming is the actor got married with Leila Gorge.

In the middle of this global Covid-19 pandemic, when every big events, programs and functions have either been cancelled or postponed. This 60-year-old actor seems to have found some alternate option to be with his love, Leila Gorge.

George also belongs from this acting world and has even starred in many films including “Mortal Engines” and “The Kid”. She is the eldest child of former actors, Vincent D’Onofrio and Greta Scacchi.

Sean and Leila: When Penn confirmed?

Sean who is at his 60s finally tied know with his four years old lover, Leila Gorge. Although they have got married last week but the big news came out only on a talk show “Late Night with Seth Meyers”.

On 4th August 2020, Tuesday, the actor revealed everything during a visual appearance with Meyers. There were many speculations going on since last week about their marriage but there was no confirmation from their sides. But it was only on Tuesday when Seth Meyers asked Penn about the rumors that were circulating, everyone got to know the real thing. Penn officially confirmed the news by showing everyone his “wedding ring”. 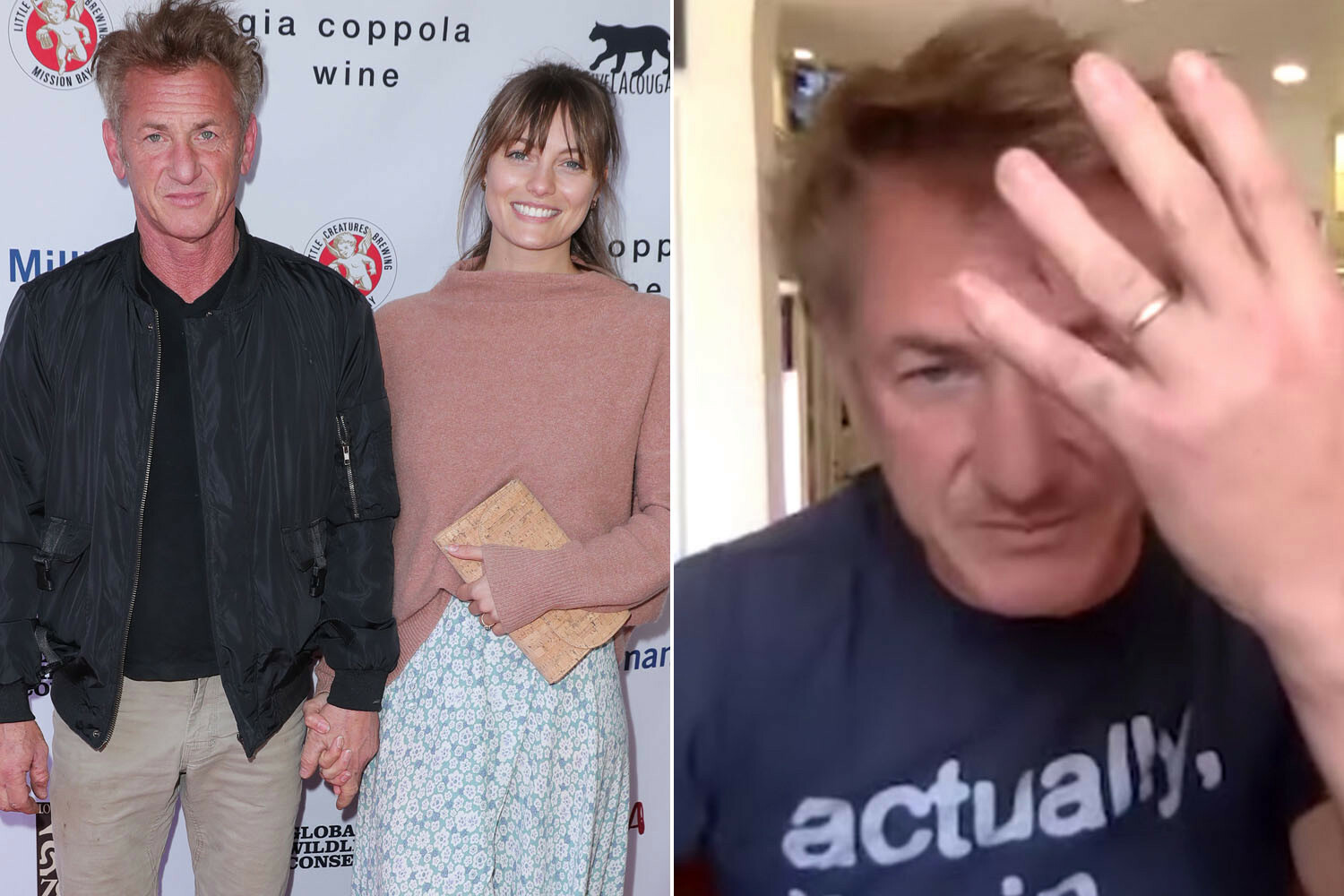 Sean and Leila: When they married?

In the show he even proceeds with further reveals and said that he and his four years old girlfriend, George got married on 30th July 2020. According to him, they did a “COVID Wedding”.

He further clarified that they got married over “Zoom App”. There was a county commissioner on Zoom along with Penn’s two children and George’s brother. Obviously, the bride and groom were too there. 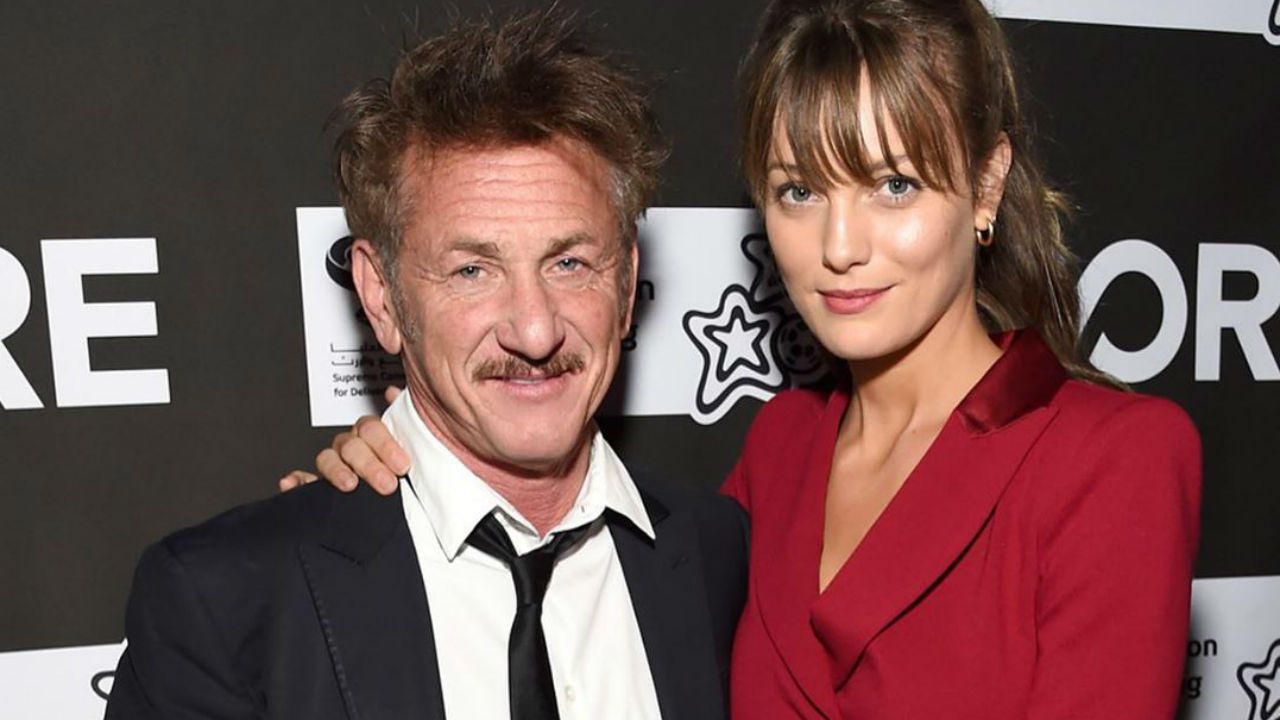 This is not the first marriage of Penn. He already got married with Robin Wright and even has two kids. Along with that, he was even married with Madonna for four years, from 1985 to 1989. But finally, at the age of 60 he found his love and zoom has been to their rescue during this global crisis.