“Sushant Singh Rajput’s” Sister Shruti Singh Kirti Post’s a picture of Sushant along with the hashtag ‘Justice For Sushant’ Billboard in California! 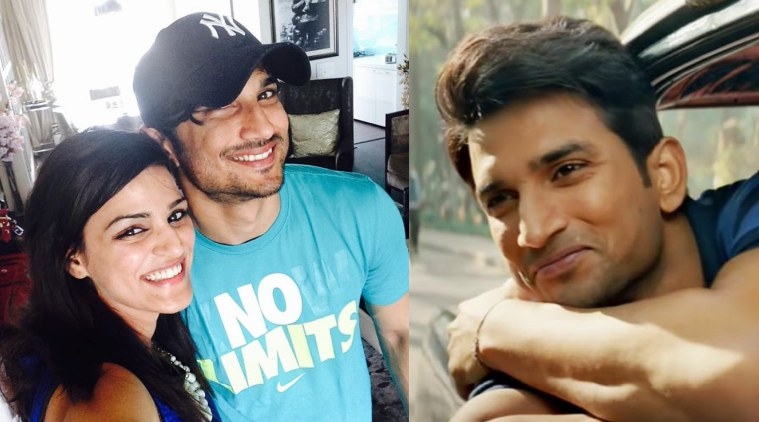 Sushant Singh Rajput’s suicide case forming new twist and turns with time. The case becomes the talk of the country when FIR filed against the Actress Rhea Chakraborty by his father who was then sushant’s gf. Sushant’s father filed a case against her with the “Abetment of suicide”, cheating and fraud. All over the country people have been sharing the pictures of Sushant Singh Rajput with # Justice for Sushant. And now her sister “Shewta Singh Kirti” shared billboard containing picture of Sushant with the same hashtag.

The Great Actor And Human Being # Sushant Singh Rajput!

Sushant Singh Rajput was an actor who started his career from the television industry daily soaps and comes across independently to the bollywood industry without anyone’s support but only because of his talent and hardwork. His every single movie leaved a great impact on fan’s lives and most of the movies are successively motivating to all the viewers.

His dream career starts with the movie named “Kai po che”. A very interesting movie showing talent and his hardwork. Many other movies like “Kedarnath”, Ms. Dhoni the untold story” “Chichore” are really heartouching and motivating. He leaves a great impression after his every movie. He believed in hardwork and goal setting and want to achieve them as a task. 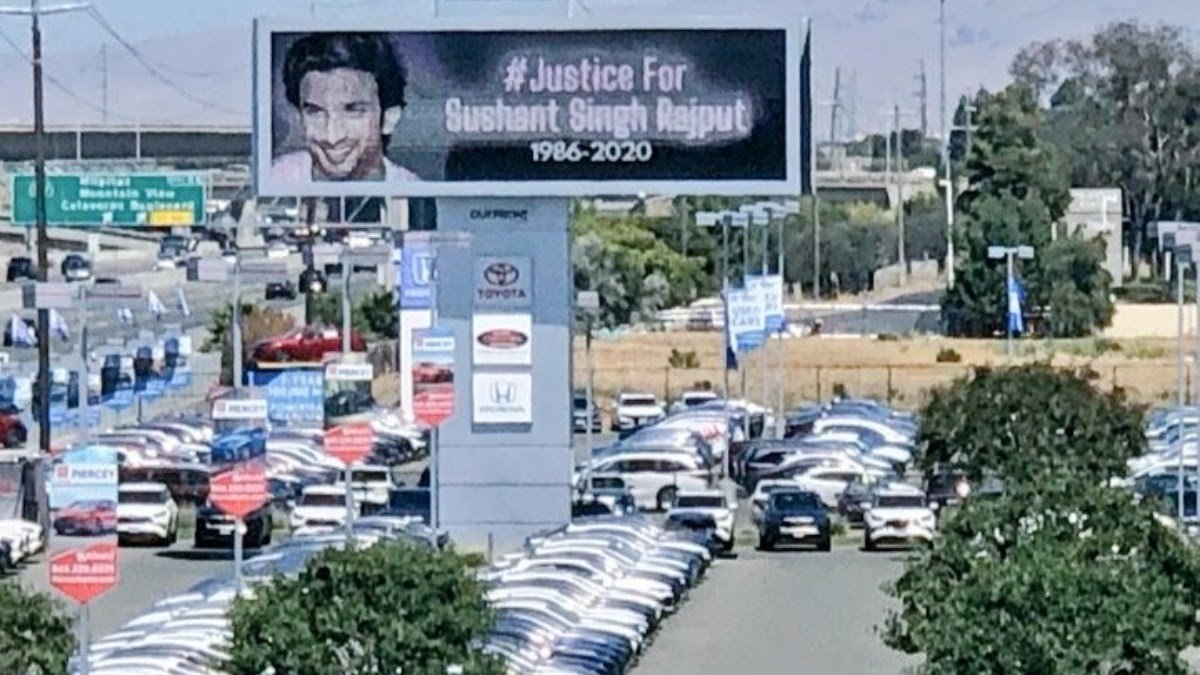 
She shared a post of a billboard along with the hashtag “Justice for Sushant”. It is on 880 north right after great mall parkway exit. She also joined the protest # Warriors 4 SSR on social media. His fans also sharing the same with the hashtag. They all are demanding justice for Sushant from so long. Everybody wants whoever is behind this will gets punished and the culprit should be behind the bars. For more updates related to this case stay tuned with us.

Share
Facebook
Twitter
Pinterest
WhatsApp
Previous article
Sean Penn and Leila George: The 4-years old couple marries over “Zoom App”. Click here to know when and how they got married
Next article
The Rain season 3: Will “Simone” and “Rasmus” able to save the humanity from the deadly “virus”. Click here to know the release date, plot and everything