The Rain season 3: Will “Simone” and “Rasmus” able to save the humanity from the deadly “virus”. Click here to know the release date, plot and everything 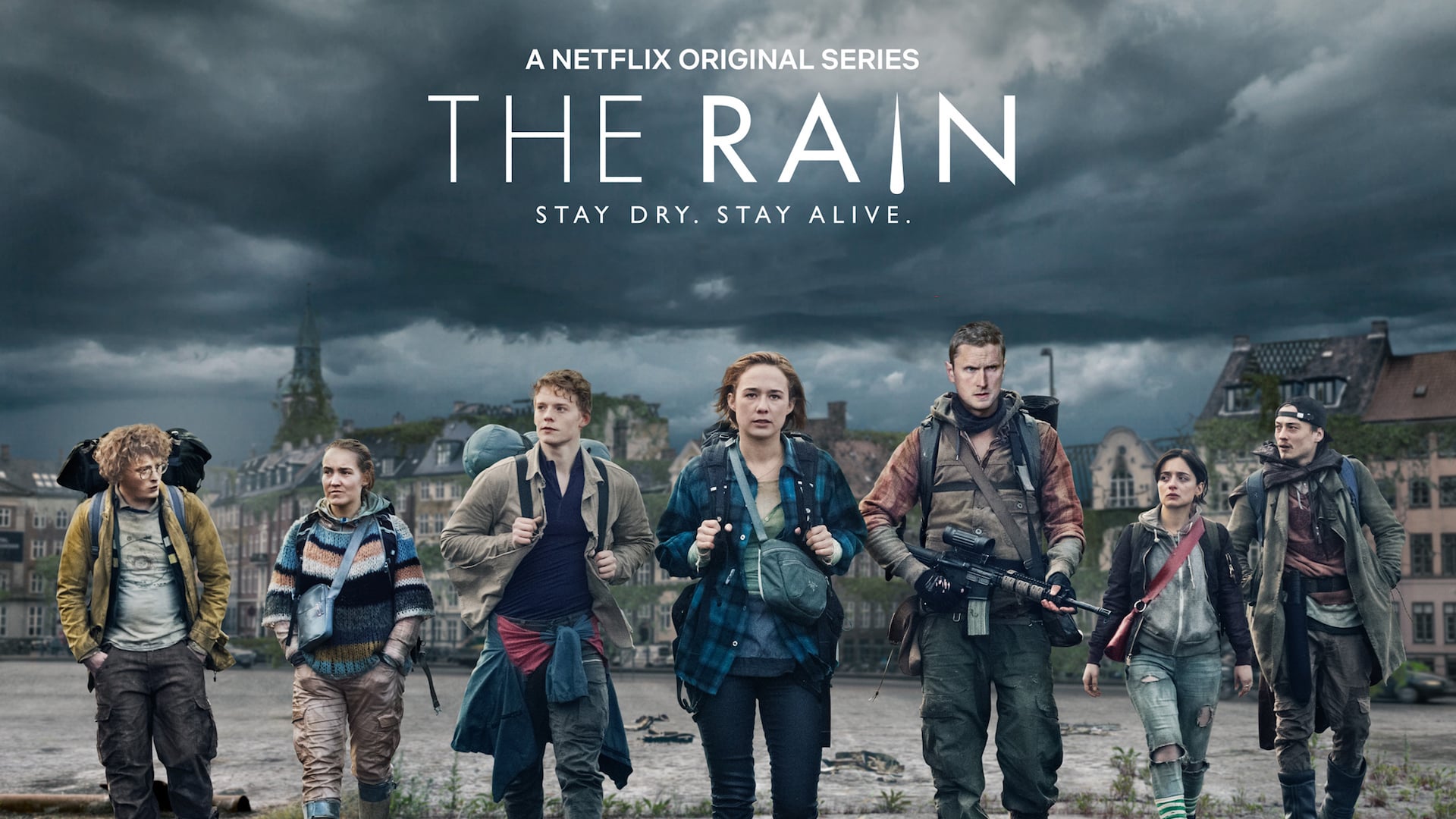 The Rain is the Danish web series available on Netflix. The popular show is created by Jannik Tai Mosholt, Esben Toft Jacobsen and Christian Potalivo. It was premiered on 4th May 2018. And after successfully completing two seasons back-to-back in 2018 and 2019, finally it is returning with its third and the final season.

The Rain is going to end with a blast and all new suspense as it deals with the deadly pandemic that wipes out almost all the humans. Isn’t this relevant? The upcoming part is surely going to you some thrill and you would have no option other than “binge-watching”. So, what are waiting for now? Follow up the whole article to get to know some details.

After waiting for almost one year, the show will be finally arriving on “Netflix” with the final blast. Yes, it has been officially confirmed. The renewal for this season was prior confirmed through their official Facebook page. 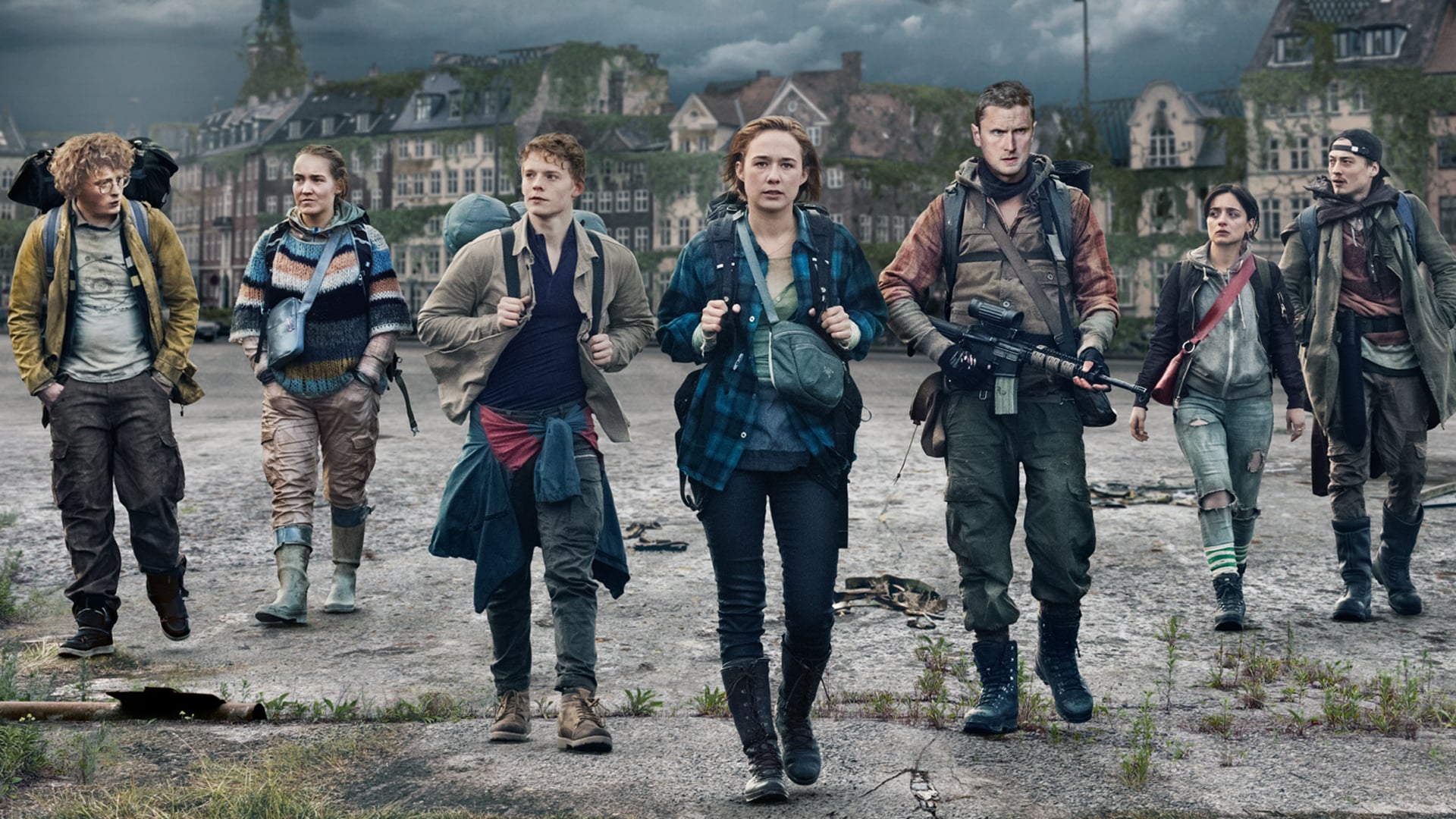 According to the sources, “The Rain” will be arriving on Netflix on 6th August 2020.

The earlier seasons has dealt with a bunch of characters who have managed to create the suspense with their superb acting. It is expected that the with the final season, the audience will see the return of some major characters like, Rasmus and Simone.

Not only this, many young survivors from the first season will also take up to the screen. This may include Patrick, Jean, Martin as well as Sten. So, you can expect to re-watch your favorite ones.

The show is surely coming up with some new faces like Rex Leonard, Cecilia Loffredo, Henrik Birch and Annemette Andersen. 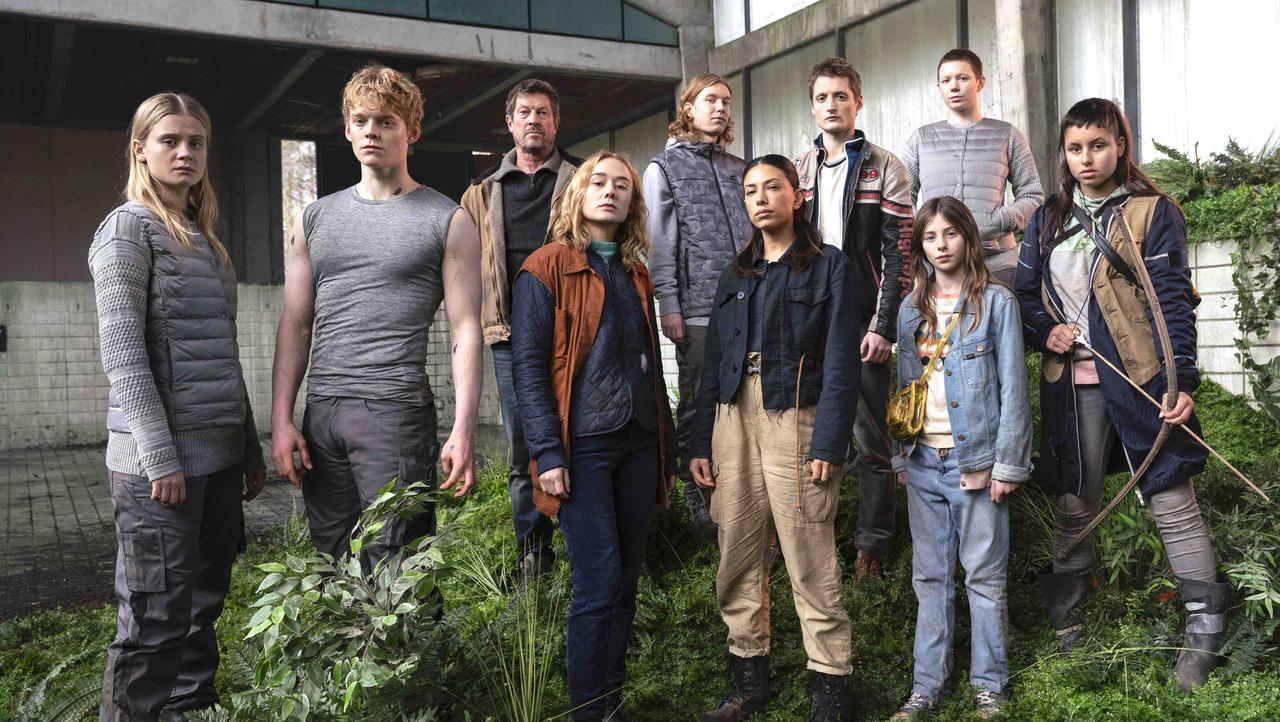 Season one and two had eight and six episodes, respectively. And we can expect at least six episodes this time as well. As this series started with the main characters, Simone and Rasmus and all these followed by a deadly “virus” which wiped out the whole humanity from Scandinavia. Later on, the Danish siblings went on to find out the survivors.

Season two however, revealed some important secrets circulating the virus. So, the last season will start from the exact point where it was ended and will see how the “siblings” manage to save the entire humanity from the pandemic.

Hurry up fans! Get ready to enjoy the final season and see how the whole virus pandemic ends with the help of the Danish siblings.