“Lili Reinhart and Cole Sprouse” Breaks up after dating for 3 year’s! Click to read more details. 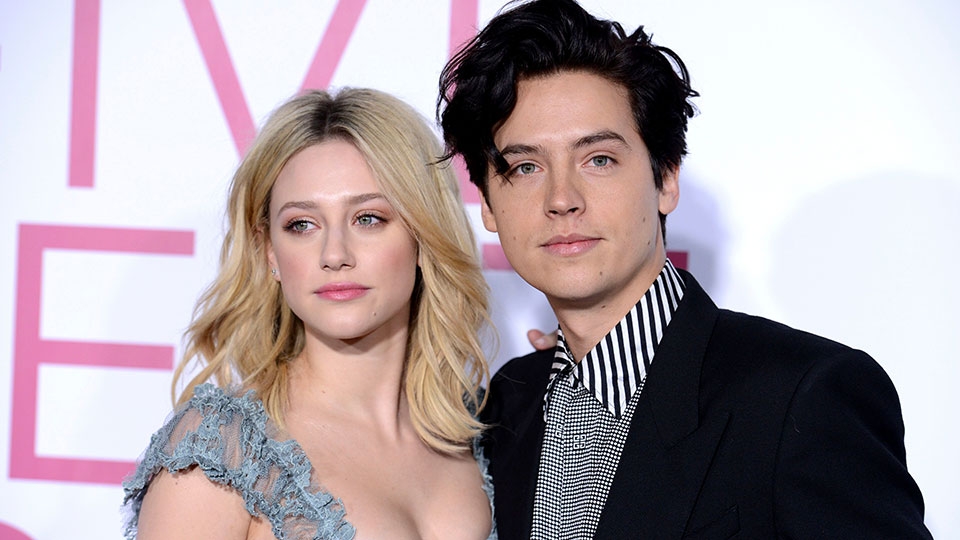 Cole Sprouse and Lili Reinhart have been dated for 3 year’s but now there is news that they are not together anymore. 27 year Cole and 23-year-old Lili seen on the “Riverdale” as a couple. They started dating each other in the year 2017 When Riverdale debuted. Riverdale is a very interesting show there are 4 seasons released till now and season 5 is about to release soon.

The reason behind their break up

According to the sources, the distance between the couple is the main reason for their break-up. Due to the ongoing crisis due to coronavirus pandemics distance cause their relationship to end. They separated by each other before the pandemics hit, they are separately quarantined in the lockdown period.

Before the break-up, they live like real love birds and care for each other very much but the distance is like poison between them. This distance between the couple leads to the end of the relationship. In the year 2017, they started dating in the month of July and end their relationship in May 2020. They make their first “Red carpet” appearance in the year 2018 as a real-life couple in front of their fans and public.

How this real-life distance between them impacts the season 5?

They played the role of the couple named “Jughead and Betty” on the CW’s Show Riverdale and proven a very hit show. Riverdale is a teenage boy-girl love story which filmed the couple very smoothly. There is 4 season of the show that have been telecasted and now there is news of upcoming season 5!

Share
Facebook
Twitter
Pinterest
WhatsApp
Previous articleThe Rain season 3: Will “Simone” and “Rasmus” able to save the humanity from the deadly “virus”. Click here to know the release date, plot and everything
Next articleUnknown Reason is Revealed! Luchita Hurtado the Great Artist died at the age of 99. Why she remain unknown for so long?