AGL Fall’20 Campaign: “Paris Jackson” slays in old Hollywood fashion for footwear brand. Click here to know what she wore and everything 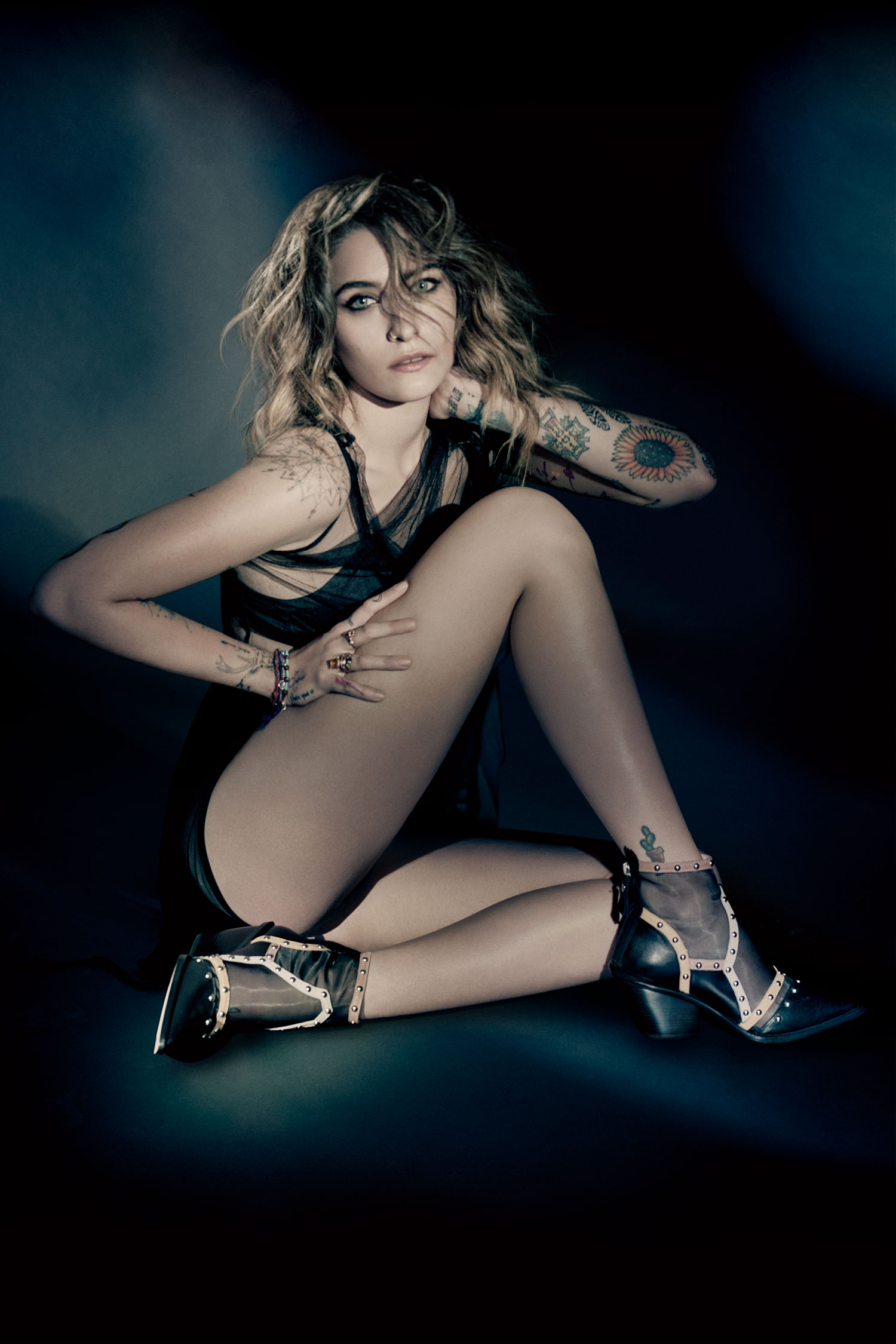 Paris Jackson is an American model, actress and musician who has rose to fame with all her dedication. She is the only daughter of Michael Jackson and Debbie Rowe. Paris who has recently disclosed her sexuality in front of the whole world is now rocking the AGL Fall Campaign with her old Hollywood look.

AGL is the Italian brand specialized in footwear and accessories. The Hollywood model had previously worked with the team of AGL in 2020 itself. Paolo Roversi photographed her for the summer campaign of AGL. That time they maintained a very bold and powerful look. And showcased a range of simple and classy shoes.

The 22year model has worked with many big names including Golden Goose and Calvin Klein. But this time she chose the AGL to try out their simple classy look. The brand works to bring back the lost tradition combined with stylistic modernity. 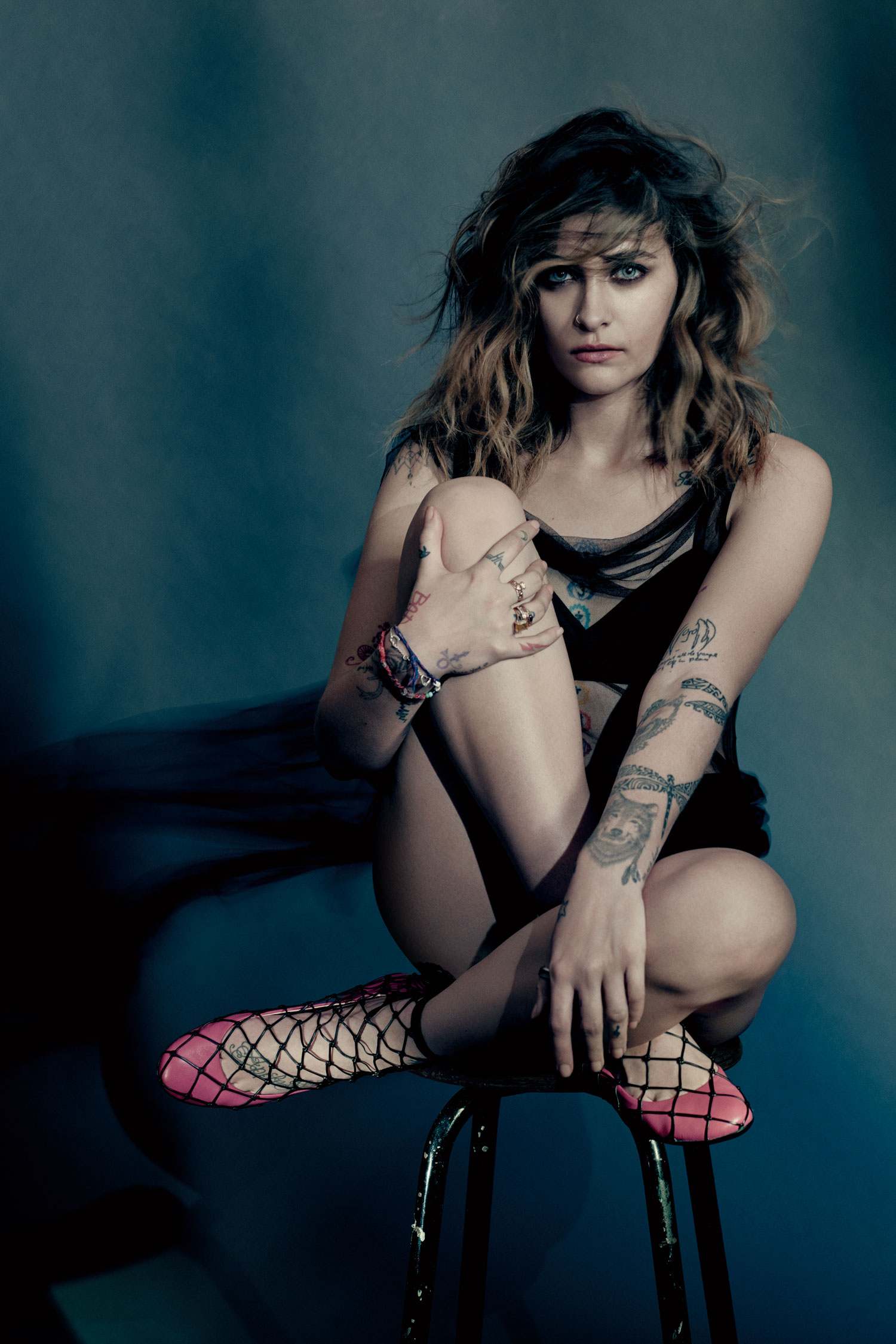 The brand believes in balancing modernity along with classicism and they wanted to establish this through their upcoming “Fall Campaign”. Paris Jackson who is already aware of the brand kept the old Hollywood style of a black gown paired with a croc-embossed boot.

She wanted to maintain that glamourous yet simple look which gives a vibe of comfort. This look can rock in any season and looks classy on anyone.

The Italian brand went to Instagram to share the latest click from the Fall’20 Campaign. They shared the image and captioned it with an appreciation line for both the model and the photographer. Following this, within two days the model herself shared the same picture in her page and wrote “another season with AGL”. 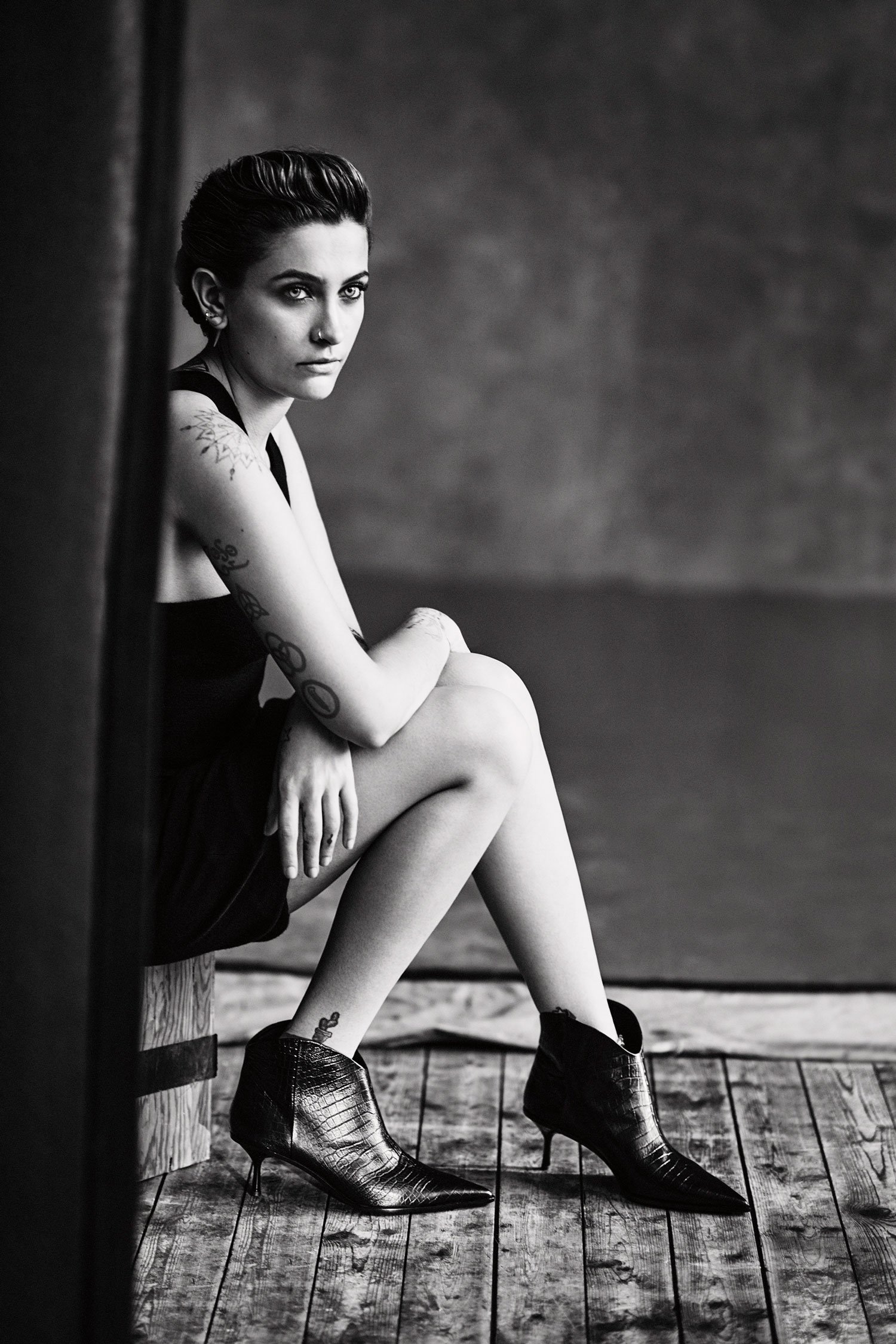 Paolo Roversi has worked again with the AGL after the summer campaign. He has maintained a sharp balck and white contrast within the picture which enhances the campaign’s motive. The brand wanted to generate a very subtle yet contrasting feeling. This balck and white mixed with the sweet charm of Paris Jackson created magic.