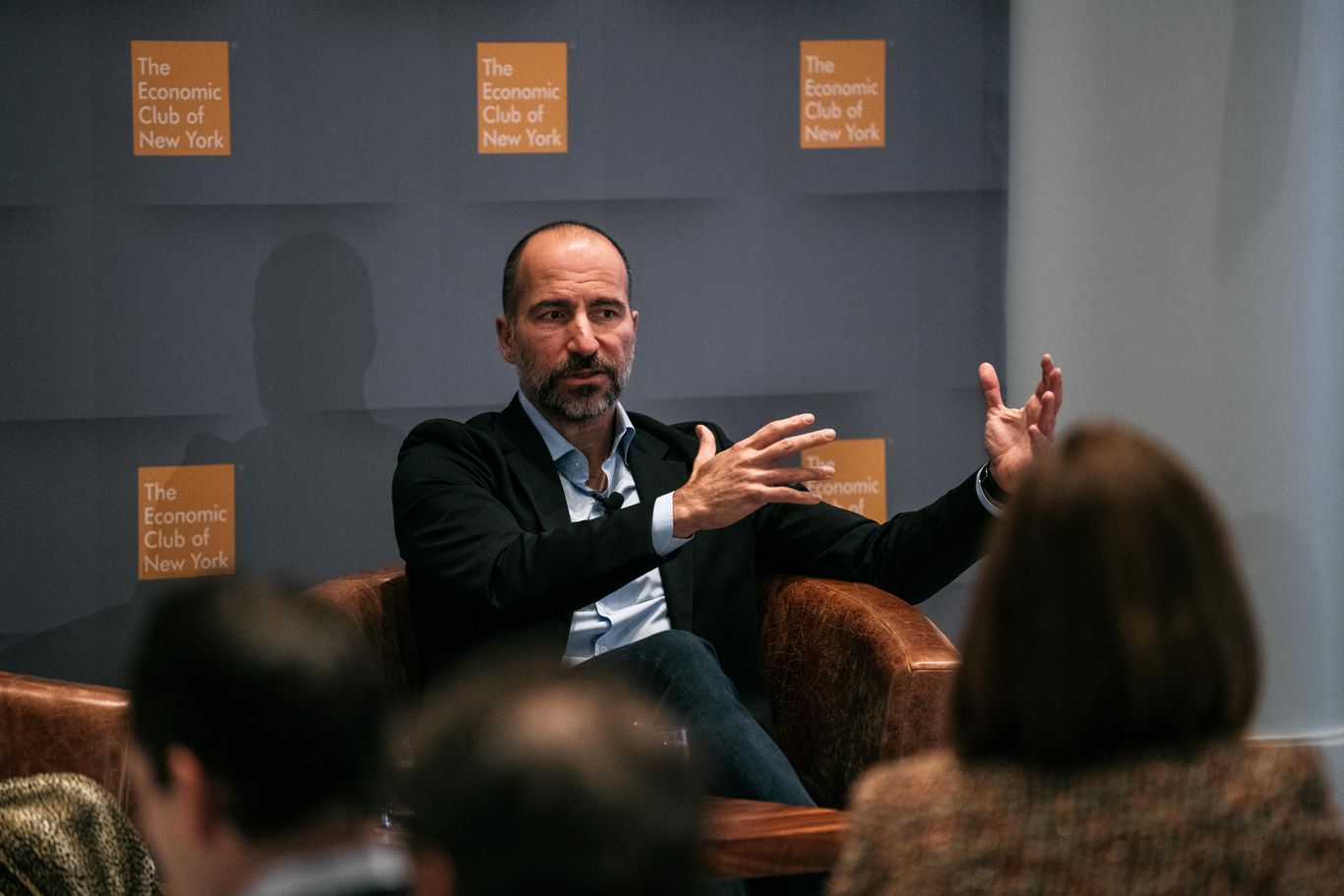 After being accused by the Attorney general of different states in America over breaking the law. Uber CEO finally opened up regarding the same in the New York Times op-ed. The lawsuit is filed over the claims that Uber denied benefits to its drivers by falsely-classifying them as contractors. While still awaiting California judge ruling over the issue the CEO finally laid out his argument for a third way to classify gig workers. Watch this video for more information:

With speaking to times op-ed he highlighted the need for new labor law and its need to protect the interests of the labor during the pandemic. Khosrowshahi stated that he had urged the trump and the U.S. Congress to update the law that will ensure the protection of employee status and flexibility of contract work. It will protect their rights against opportunities based on protected classifications. .furthur speaking he said that the classification of workers as contractors versus employees remains a “false choice”. If companies work under a binary system it will create more uncertainty and risk if they try to provide benefits to them. He added.

Khosrowshahi stressed the creation of benefits funds which provides them with facilities like medical insurance and paid time off. The contribution to these funds is made by various companies employing gig workers. The amount of money that a worker takes from the fund depends upon the number of hours he spent working. However, he made no specification about the share of various companies in the contribution fund. By continuing further he mentioned that uber would have allocated $655 million in the last year funds if this new law has existed. 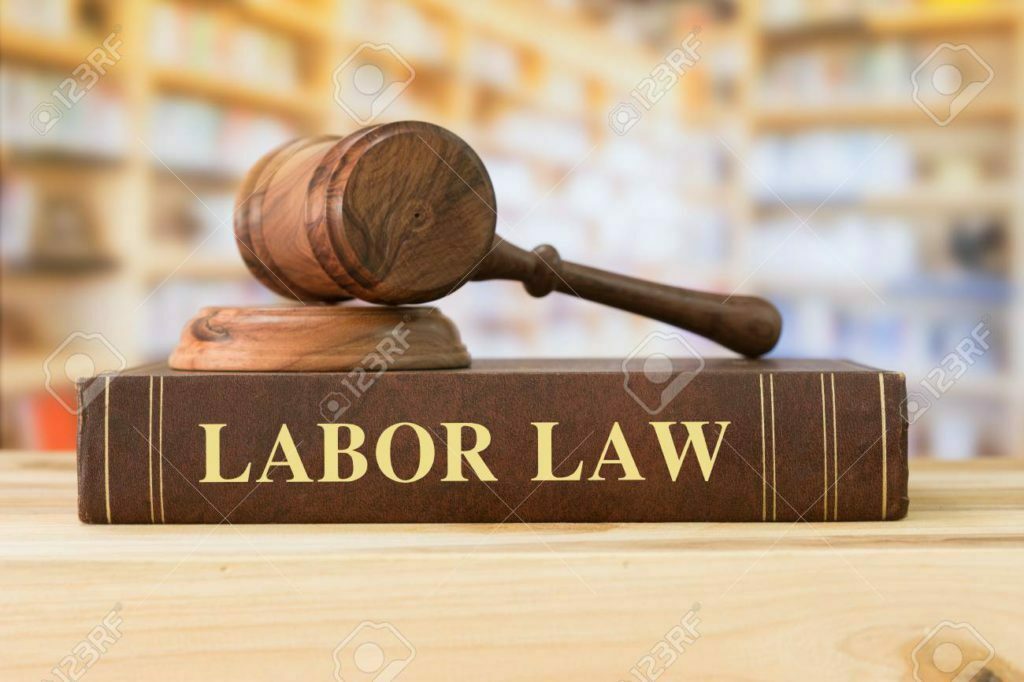 Apart from that money should be spent on the labor as per their choices. The companies must ensure that disability and medical coverage should be provided to them in case of an accident on site. He further continued saying that Uber is more transparent regarding duties performed by a driver. We will help them register for the vote. During this pandemic, Uber can play a vital role in economic recovery and helping people with flexible jobs.

Share
Facebook
Twitter
Pinterest
WhatsApp
Previous articleAGL Fall’20 Campaign: “Paris Jackson” slays in old Hollywood fashion for footwear brand. Click here to know what she wore and everything
Next articleBritish Royal Family News: Is This The Mistake “Meghan Markle” Made With The ‘Royal Family’?