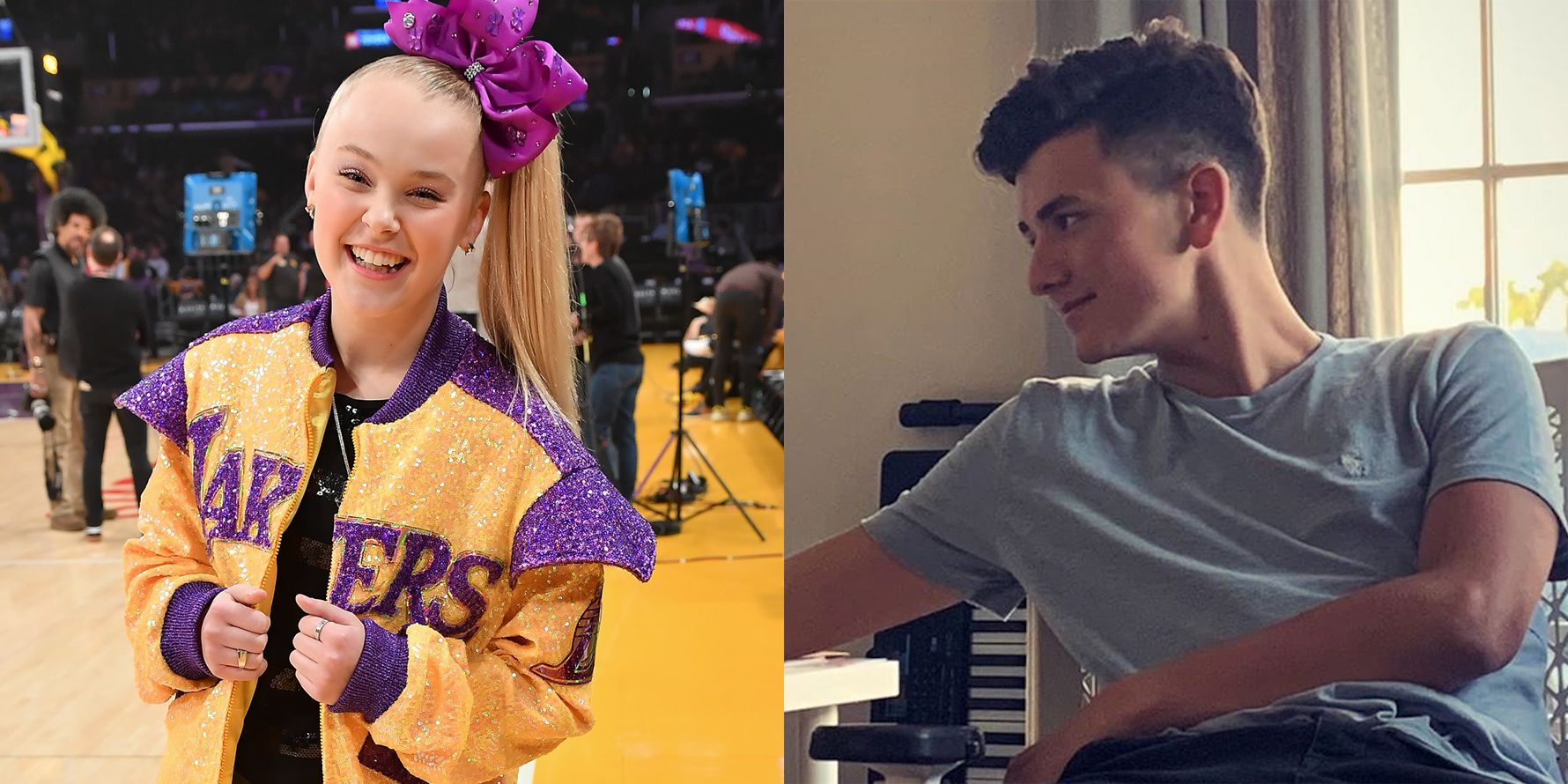 After months of hiding this secret of hers, the 17-year-old JoJo Siwa finally revealed her boyfriend. She revealed this by posting about it in a TikTok video, that went viral.

Who is JoJo Siwa and Mark Bontempo?

JoJo Siwa is the 17-year-old internet sensation. She is having quite a year, not only has she began to leave her signature brand all around but she has also become a piece of news now. The reason behind her being over the net everywhere is that she has finally revealed who she is dating.

She finally made it public in a TikTok video, that her boyfriend is Mark Bontempo. Mark Bontempo is the younger brother to the influencer Madison Bontempo.

Mark Bontempo was first introduced to the 26 Million followers on TikTok of JoJo in a video celebrating National Girlfriend Day.

The pair jumped on to the trend where couples dress up in each other’s clothes, a switch role. This video had the lip-synch on the most viral TikTok song Famous by Mozzy and IAMSU. 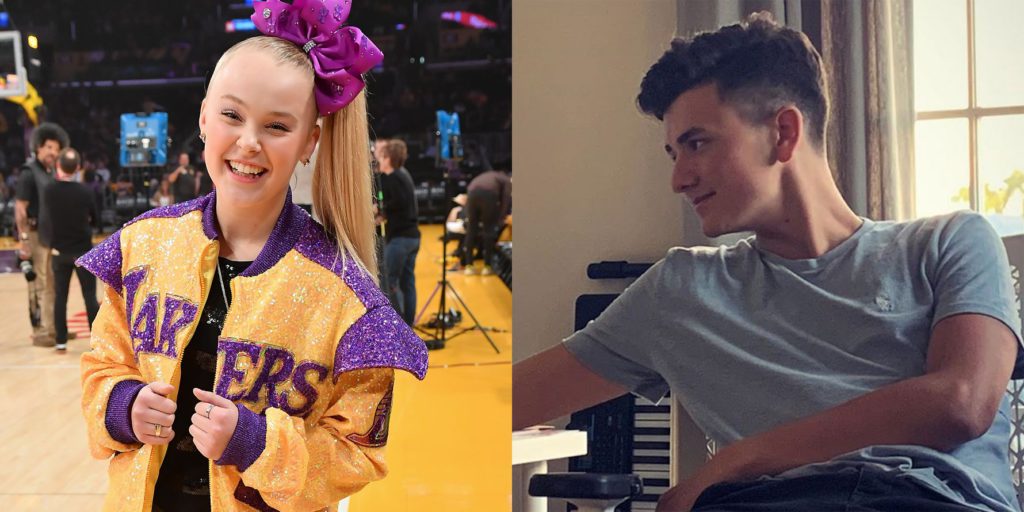 How did JoJo reveal it to the world?

The 17-year-old JoJo has dressed casually in her boyfriend’s clothes. Mark had to go along with JoJo’s signature bow along with an extra AF sparkly jacket and a pair of hot pink leggings.

It was just last week, JoJo took part in one of the ‘put a finger down ‘ challenge on the same platform and told the world that she was single.

And now it was this week when she revealed her boyfriend to the world.

Mark Bontempo himself confirmed the news by making a post about the duet with JoJo’s challenge video. He posted it with a caption saying that ” If it’s not me you have some explaining to do #nationalgirlfriendday ‘. Then the camera panned down to them hanging out together.