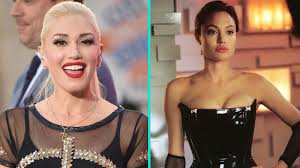 Gwen Stefani, one of the most popular artists today in the music industry. She has got many award-winning tracks and albums and that’s the reason behind her great success.

In between 1996 and 2016, Gwen Stefani appeared on the Saturday Night Live as one of the musical guests.

Though her guesting didn’t showcase her acting skills, she did some acting work for other materials as well.

Among all this, it was also her remarkable performance in the Aviator as Jean Harlow.

This show provided her with a spotlight in the film industry.

Cheat Sheet also said that it was her most prominent role, considering the show even received a nomination for awards.

She almost landed with a role in  Angelina Jolie’s popular film.

In 2005, Mr. and Mrs. Smith dropped on big screens and became a very popular film, arguably because of the cast. The main actors were Brad Pitt and Angelina Jolie, who played the titular roles.

Speaking on The Howard Stern Show, Gwen Stefani revealed that she “almost” landed Jolie’s role as Jane Smith, according to Bustle. She, reportedly, explained that she had a lot of “callbacks,” which made her realize that it was a “good sign.”

The “Hollaback Girl” singer also mentioned that she went to several auditions for the specific role. In the end, however, she, reportedly, chose a different path as she wanted to “do music more.” 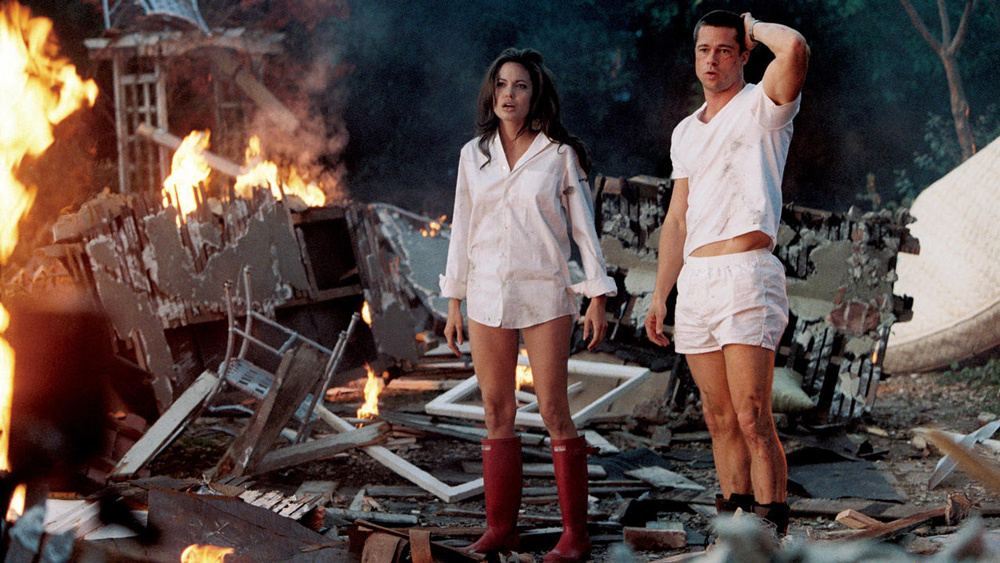 What would happen if she would have done the role?

Several publications noted that things would be very different today if she “actually” landed the role of Jane Smith. As pointed out, Brad Pitt and Angelina Jolie met on the set of Mr. and Mrs. Smith. They even, later on, shared that this is where they fell in love with each other.

Unfortunately, though, this also became the starting point when Brad Pitt and Jennifer Aniston decided to end their marriage. Years after, Pitt and Jolie tied the knot and had kids. Reports said that these things might not have happened if Gwen Stefani played the character instead of the Maleficent actress.