The “First Public Beta” of “WatchOS7” is arriving! Apple Users why are you waiting? Read this trending news here. 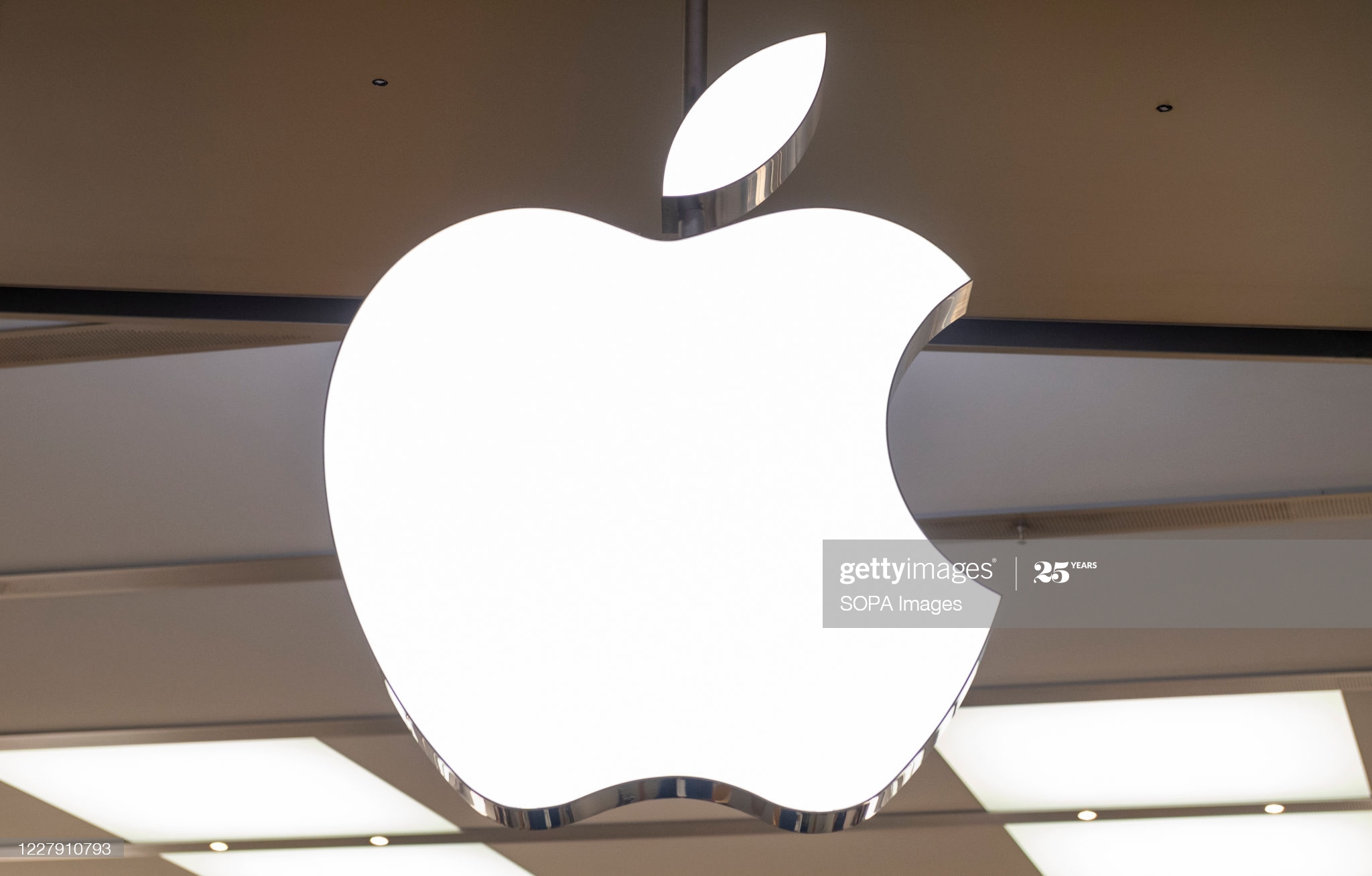 Good news for Apple users! The company has recently announced the release of the public beta of watch OS7. If you are an existing user of Apple then this news is surely a good thing for you. You can upgrade your watch OS6 to Os7 from the apple software program website by using apple Id. However, this up-gradation is limited only to Users of Watch Series3, Series 4, series 5. Check out this video.

This up-gradation comes with several features as announced by the company. Including customized Watch face sharing options. It also includes downloading watch faces from the web. As compared to the previous version it includes Sleep tracking function, the existing workout app being updated into new dance workouts, Automatic handwashing as well as calorie tracking options. For developers, it brings new features of multiple complications per app on a single watch face. 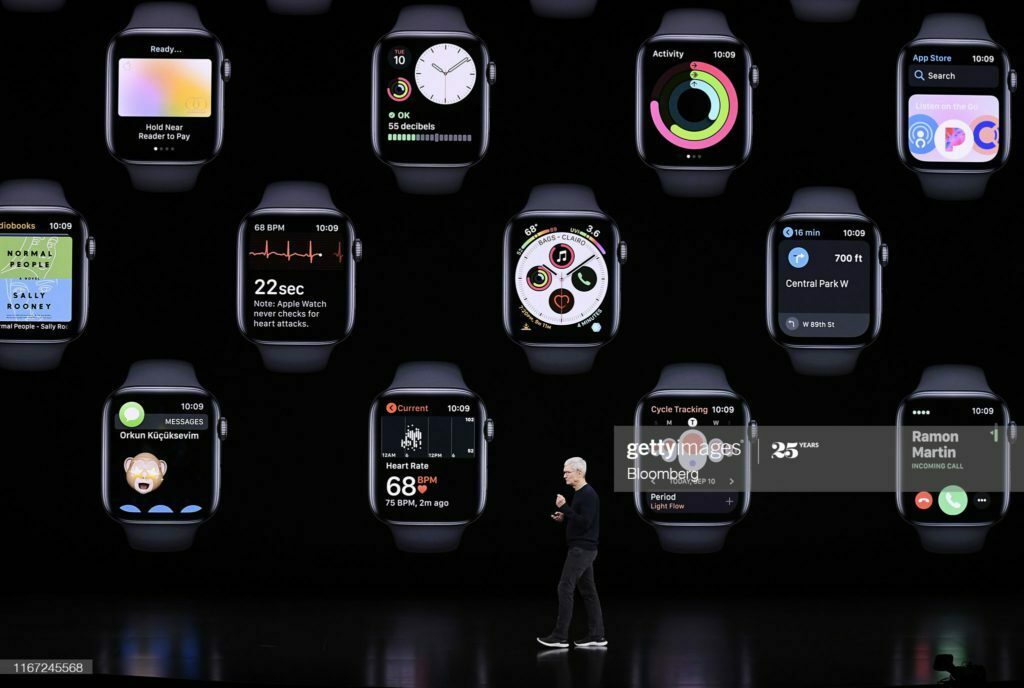 But before downloading the new version user must keep a few things in mind. the iPhone must have iOS 14 version to upgrade your watch to OS7. Further users must understand that once beta OS6 is upgraded to OS7 it cannot be downgraded back. Another important fact is that it lacks voice over support and you may face some bugs in the new version. So every user must ensure that before moving further. Apple has already made it clear that do not download until these issues are fixed. 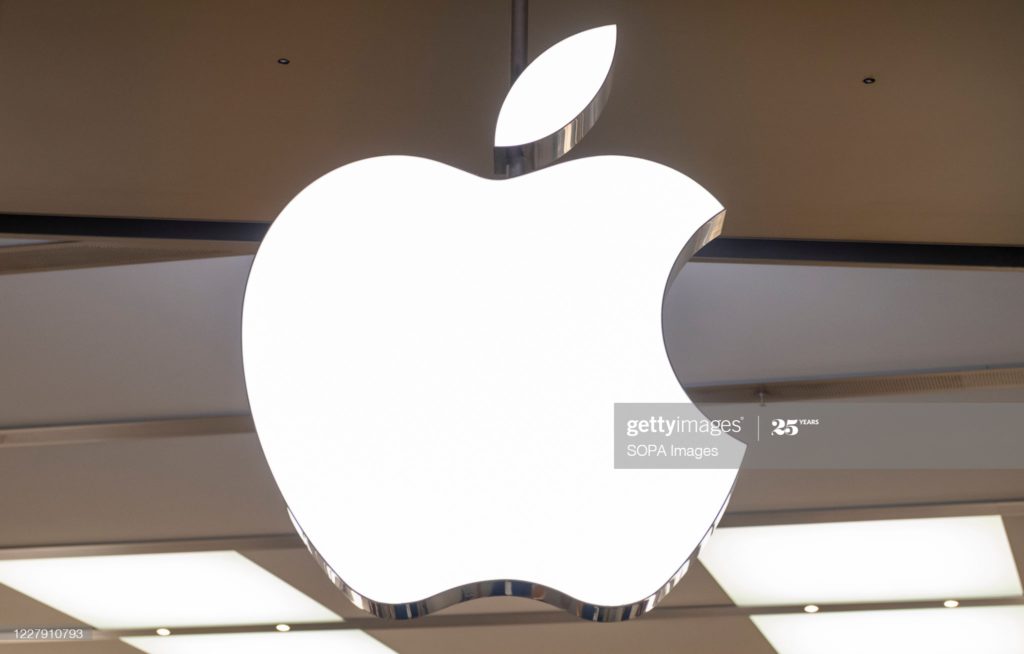 Although Apple Watch Beta OS7 has to bring in multiple features and everyone is eagerly waiting for it though it is not for those with Apple Watch Series 1 and 2.