“Peter Andre” shares a good bond with “Junior” and “Princess”! Is he really a good Dad? What advice did he give them? Click here to know. 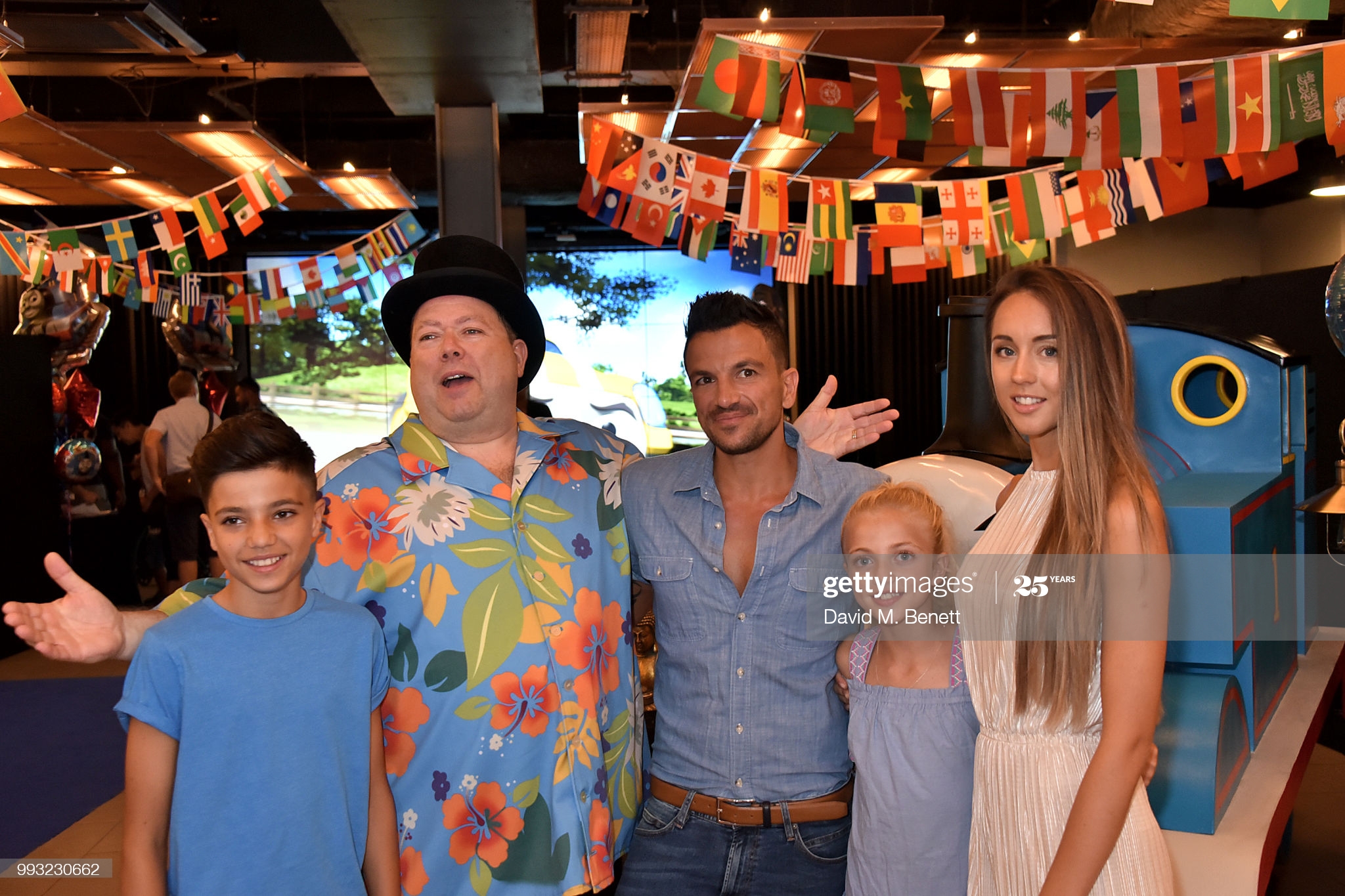 Every parent’s nature in this world is harder outside and softer inside. Although strictness is not bad if it means something beneficial for their children. But when their children use social media too much it becomes a headache for them because they find their most of the content as unexpectable, unpredictable, unnecessary full of crap. Children are children! They have young blood flowing in the veins. They need your support. Isn’t it? In this video, Peter talks about his children Junior and Princess. Let’s watch it:

Peter Andre has a similar story to share. “ I Feel You” and “Mysterious Girl” singer Andre revealed about what kind of Dad he is? The actor told metro.co.uk that he likes the personalities of his young teens. “ I find myself connected with them”. We have shared a lot of moments however when it comes to strictness a parent has to do so. My parents did the same with me and I am doing the same with them. It is a continuous process. It reflects the connection between parents and children. But it does not mean they should not be allowed to enjoy life. They should! I am like a friend apart from a father, he said.

The only thing that I found myself concerned about them is their social media. I am not a kind of father who reads everything they posted but I want them to keep in mind that one day or another it will come in my sight. So before posting anything make sure it will be something that’s won’t hurt dad. Another thing that Andre looks for them is good manners. According to him, I am a little more strict about it. I made them clear that I dislike hearing swearing and all other stuff from their mouth. I encouraged them to be like Will smith. Look at him “Did he ever cussed in his records? Did he swear in his raps?” follow him and be a kind of yourself. Don’t imitate others.

You have a long way to go! Be a nice person that helps you in the long run with industry. Don’t try to be Rude and arrogant it will impact you and destroy you. He added.

The singer has 4 children in his life. Two of whom from his Ex-wife Katie price and the next two from his current wife Emily. Princess 13 and junior 15 being his eldest children. Soon after the divorce with his ex-wife Katie, Peter was spotted several times spending time with princess and junior. Displaying how good a bond he shares with them as a Dad. This time team was seen spending time in France which according to them remains a wonderful journey. P&O gang was assigned with the duty of their safety which they perfectly ensured recalled the actor.