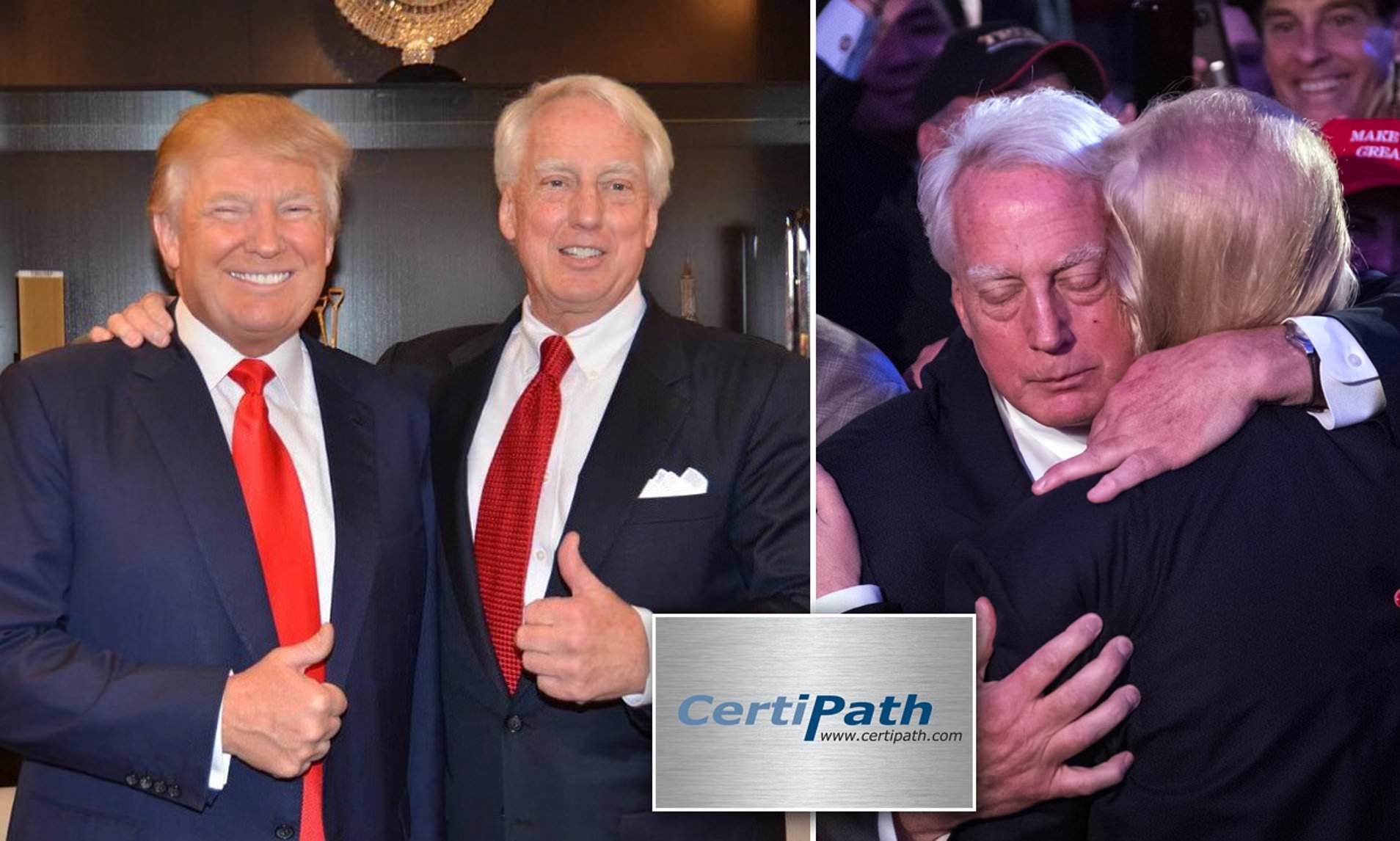 Robert Trump, the younger brother of Donald Trump, dies on Saturday at the age of 71. He was born in 1948 and younger than elder brother Donald. He was hospitalized in Newyork’s hospital from past few weeks. However, there is no news about the cause of death. He had admitted to the intensive care unit from the past few days. Both the brothers have different personalities from each other, and they had shared a great bond with each other.

He started his career as working for corporate finance, but after some time he joined his family business and on the top executive position in the “Trump Organization”. He is the best out of their five siblings according to the sources in responsibilities and good boy image. And he is known as the ‘nice trump’ name according to a source.

He was graduated from Boston University and was a successful businessman as he persuaded business field. From past few days, he was not well and facing health issues and was admitted to Presbyterian hospital in Manhattan. On Friday night Donald Trump said that he would be fine soon. But unfortunately, on Saturday night, he died, and Donald expressed his sorrow. 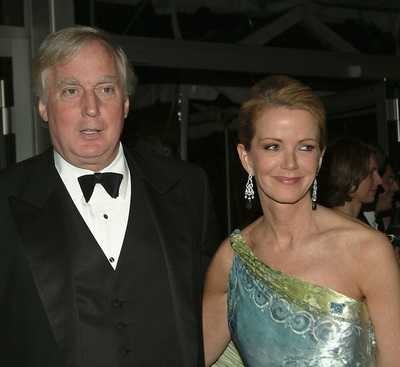 What does Donald Trump say In His Statement?

According to the sources, he said that “It is with a heavy heart I shore that my wonderful brother, Robert peacefully passed away tonight”. He will be greatly missed, but we will meet again. His memories will live in my heart forever. I Love you, Robert, Rest in peace.

He passed this message and his sorrow to the media. He is expected to attend the funeral of Robert Trump. He also shared about their memories together by describing some of their moments. We also pray that his soul may rest in peace. For more updates, stay tuned with us.

Share
Facebook
Twitter
Pinterest
WhatsApp
Previous articleUnknown Reason is Revealed! Luchita Hurtado the Great Artist died at the age of 99. Why she remain unknown for so long?
Next articleGrand theft Auto (GTA) VI is coming in 2021? Is it Coming so early? Check how high end pc you need to play this expensive game!!