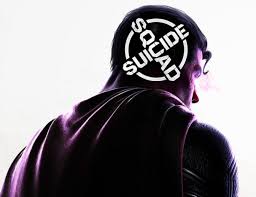 Its almost after a wait of five years that Rocksteady Studios had announced its new project. The new Project is a Suicide Squad game. More details about the game shall be made public soon bt the studios.

Who are Rocksteady Studios?

Rocksteady Studios is the developer of Batman: Arkham Trilogy. The Studios has finally announced its very next project.

Still, speculations are on concerning the details of the game. So for that, we all still have to wait for further updates by them. 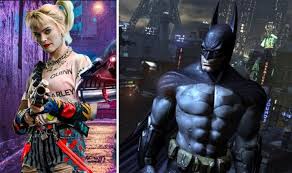 What are the latest updates about the game?

Rocksteady Studios simply made a tweet out to reveal about the game. They tweeted with a picture of Superman and a Suicide Squad Logo.

On August 22, 2020, there is a one-day virtual event set to showcase what DC is going to come up with, in the future.

It will obviously put light on plans such as The Batman, Zack Synder’s cut of Justice League, The Suicide Squad. The news is also that, Ed Boon, the director of the Mortal Kombat and Injustice, will also be attending the virtual even on 22nd of August, 2020.

The reveal of the Suicide Squad Game wasn’t that surprising. As it could have been after a recently suggested by Rocksteady was working on such a project. 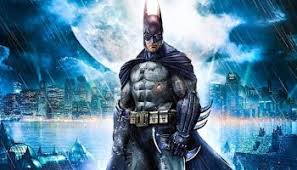 A cache of registered domain names may also hint at the game’s full title and indicate its central idea, with one called “SuicideSquadKillTheJusticeLeague.com.” The image Rocksteady has shared may also add some credence to the report. The Suicide Squad logo looks like it’s intended to be a crosshair targeting Superman’s head, which would fit if the game is indeed about killing off the Justice League.

Share
Facebook
Twitter
Pinterest
WhatsApp
Previous article
Grand theft Auto (GTA) VI is coming in 2021? Is it Coming so early? Check how high end pc you need to play this expensive game!!
Next article
“Margaret” Filed a Law-suit against doctors over the negligence of “Peter Fonda”. What’s the whole matter. Get it here with your single click.