“Margaret” Filed a Law-suit against doctors over the negligence of “Peter Fonda”. What’s the whole matter. Get it here with your single click. 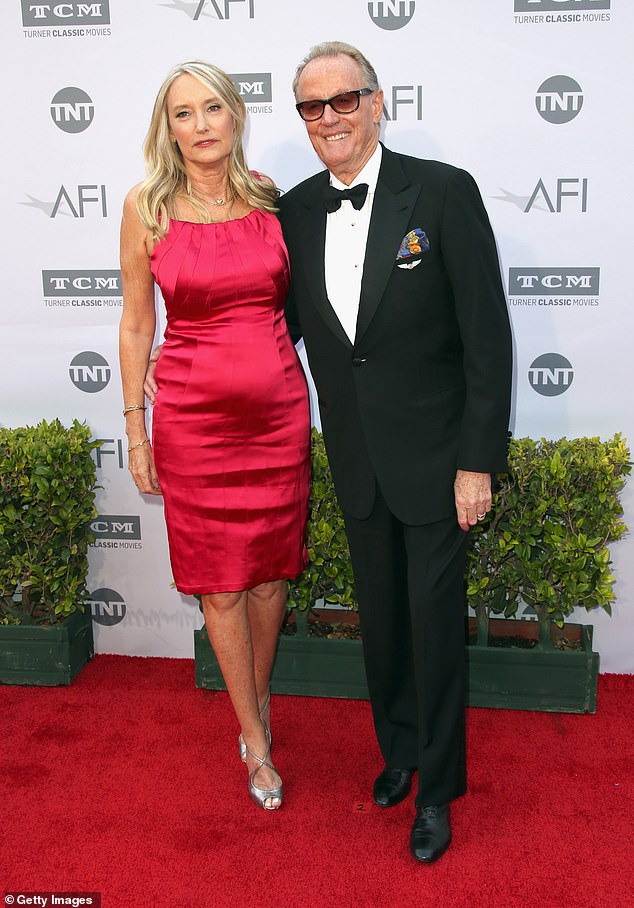 Everyone has trust in doctors because they are the only hope that a person has during his last time but what happens if the same trust becomes mistrust. Fonda’s family is going through the same phase. Check out this video :

The widow wife of Peter honda has recently filed a lawsuit against the doctors and medical staff of St. Joseph Health Center at Santa Monica. As per her allegations, the doctors failed to prescribe proper consultation, diagnosis, and treatment to the actor leading to his sudden demise. Margaret said they neglected him that’s why all this happened. They didn’t provide him proper advice and conducted regular tests. She then blamed the Medical staff for its negligence.

Sorrow Of the family:

After the sudden death of the actor, the whole family has seen mourning. the death of the actor comes as a major shock to them. It’s surely the saddest moment of their life to lose a precious member, all because of the negligence of the doctor. Sure the culprits will get punished someday.

Some family member shared their pain by saying that we have no appropriate word to say something at this moment. it’s the biggest sorrow of our life. We will miss our dear Peter. He has never created any problems for anyone.  He was like a person who believes that even vegetables have souls. In remembrance of Him please raise a glass to freedom. They said. 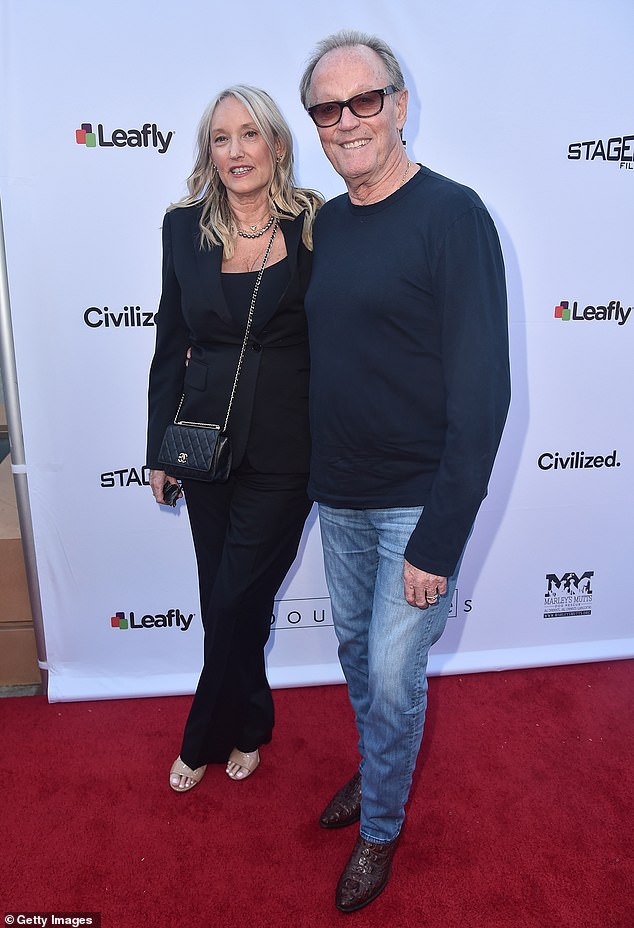 His sister Jane wrote soon after his passing “He was my sweet-hearted baby brother. The talker of the family. I have had beautiful alone time with him these last days. He went out laughing.”

Peter Honda had a rich past to remember. Being born as a son to famous Iconic actor Henry Fonda. He too inherited the legacies of her father like his elder sister Jane Fonda and worked in some of the famous movies of his time like 1969’s Easy Rider, Ulee’s Gold, The Hired hand, and the trip. Meanwhile, During his career, his health started deteriorating due to which he has to undergo various treatments. Peter was suffering from lung cancer from the last one year till he died of his respiratory failure on Aug 16, 2019, at 11:05 am at his home in Los Angeles.