Metallica x Lady Gaga: “Encore Drive-in Nights Series” coming with live theatres all over the place; tickets at $115 for 1vehicle. Click here to know the details 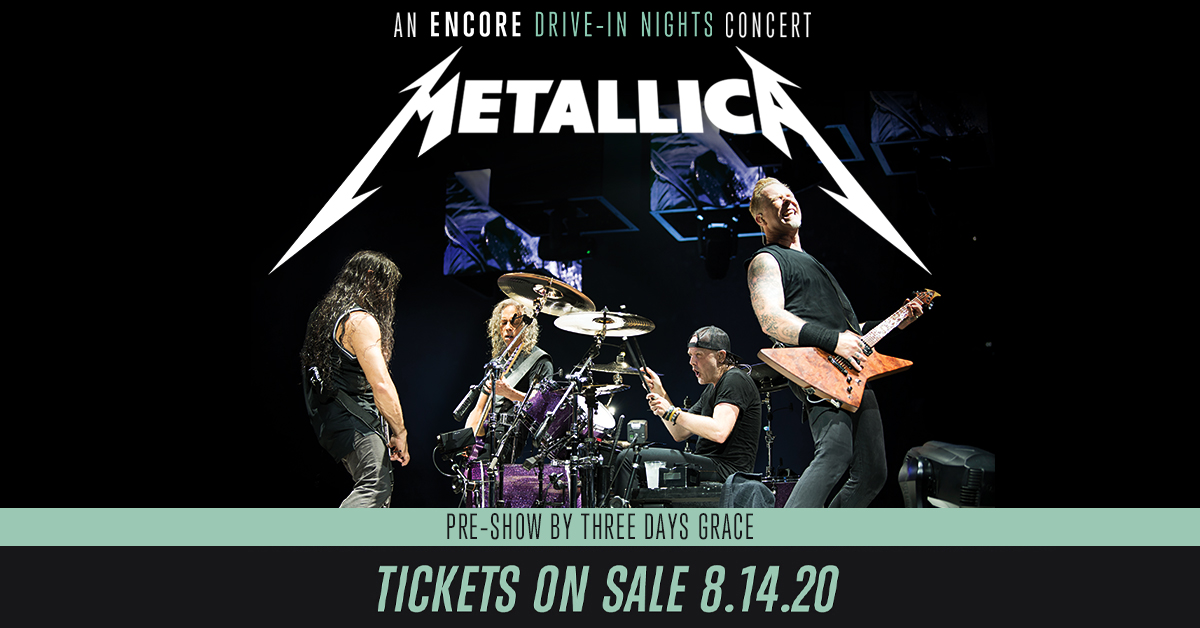 Metallica, the well-known American metal band was under restrictions due to this Covid-19 situation. But on 12th August, Metallica revealed the secret at Howard Stern’s SiriusXM Show. The band which had earlier stopped and postponed every live concert is now jamming along with Lady Gaga.

Metallica has opened up every tits and bits about their preparation. All the metal heads get decked up as the band is coming with live drive-in shows. And they are rehearsing while maintaining all the rules and regulations.

They have previously worked with Lady Gaga in “Moth into Flame” and knew how respectful she is towards her work. One of the band members even said in Stern’s show that Lady Gaga arrives much before the call time that too almost two hours before. 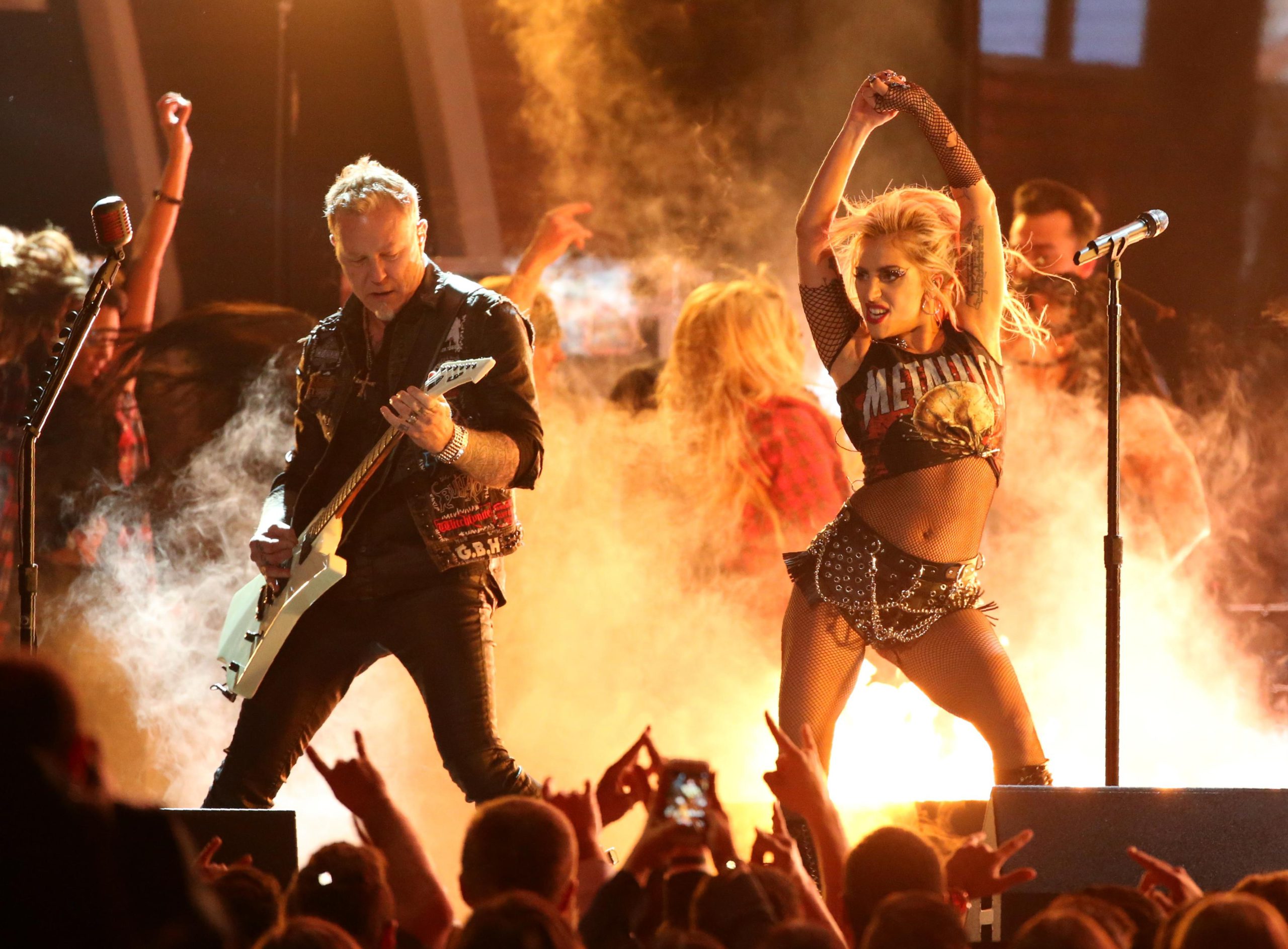 Metallica x Lady Gaga: Where they are rehearsing?

The drummer, Lars Ulrich shared in Stern’s show how difficult it is to perform in the middle of this pandemic. And the biggest problem is to rehearse. Although they have managed to create their own “BUBBLE” where 25-30 people get together to practice for their upcoming show.

Although they have managed to rehearse in this situation but it follows a much of problems. They have to maintain all the precautionary measures while practicing, like wearing masks and regular checkups. 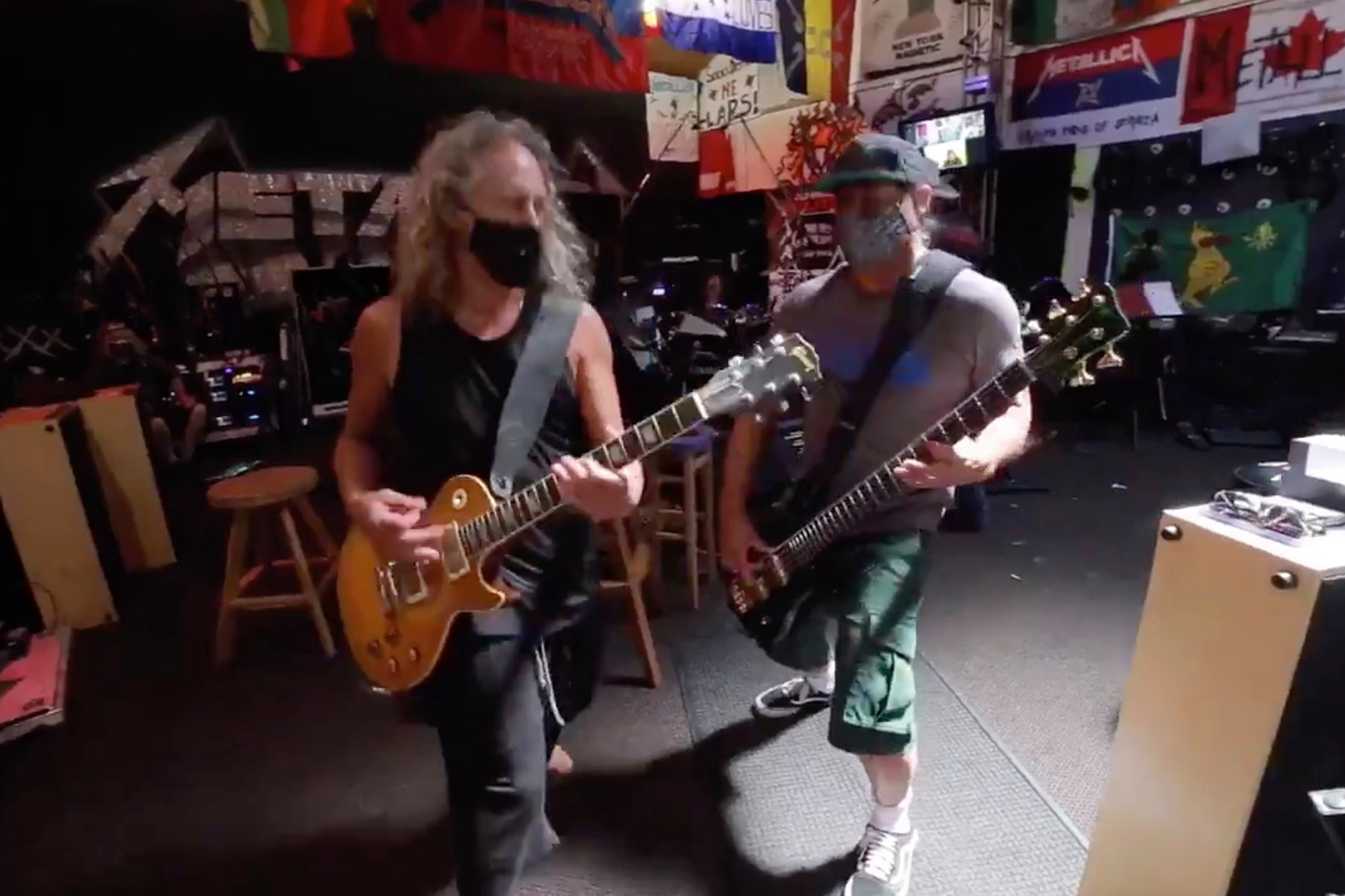 Lars Ulrich officially announced that all these preparations, rehearsals are for the upcoming event which is scheduled on 29th August 2020. The dive-in concerts are a part of “Encore Drive-in Nights Series” and there would be outdoor theatres and stages all over the place. Fans residing in Canada and U.S. can enjoy the collaboration in this pandemic situation. 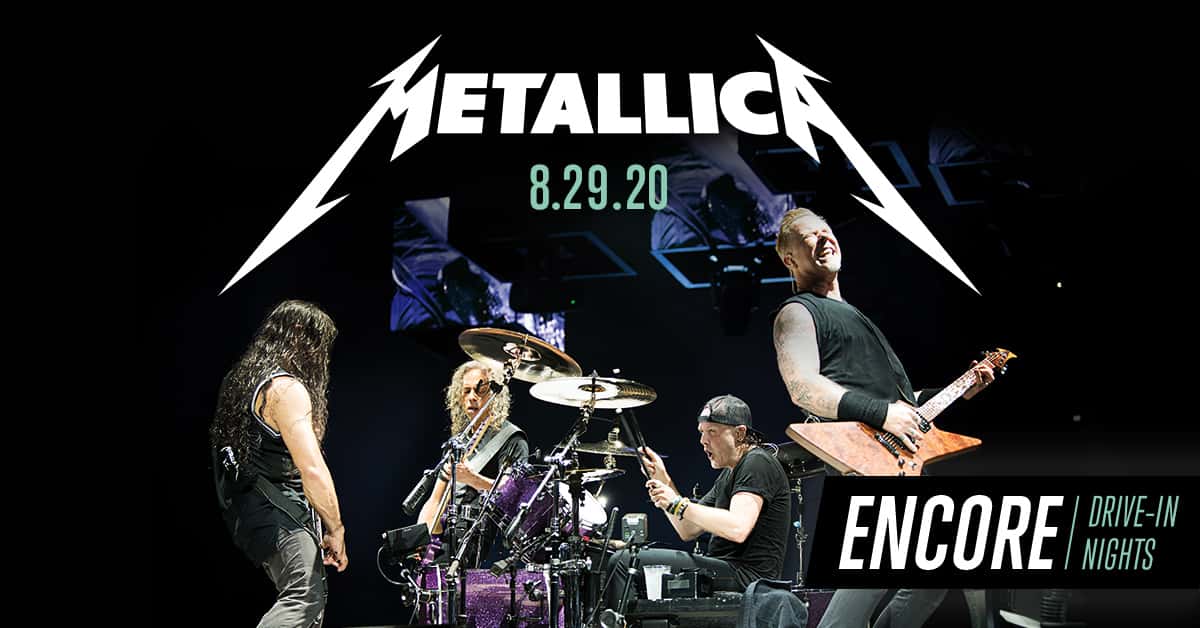 According to the sources, the pre-live tickets are available only for the fan club members on 12th August onwards. And on 14th August at 12pm onwards, all the general public can acquire the tickets. The price of the ticket is $115 which is applicable for 6 people. This ticket can be used by only one vehicle comprising six people.  All the cars are bound to maintain at least six feet distance and follow all the precautionary measures.

The band wants to connect people from all over the world through their music. It is surely not possible to physically attend the concerts. But at least through these new drive-in programs, they can communicate the joy and happiness to their fans.