Bo Derek And John Corbett Still Don’t Feel Like Marrying After Being Together For 18Years! 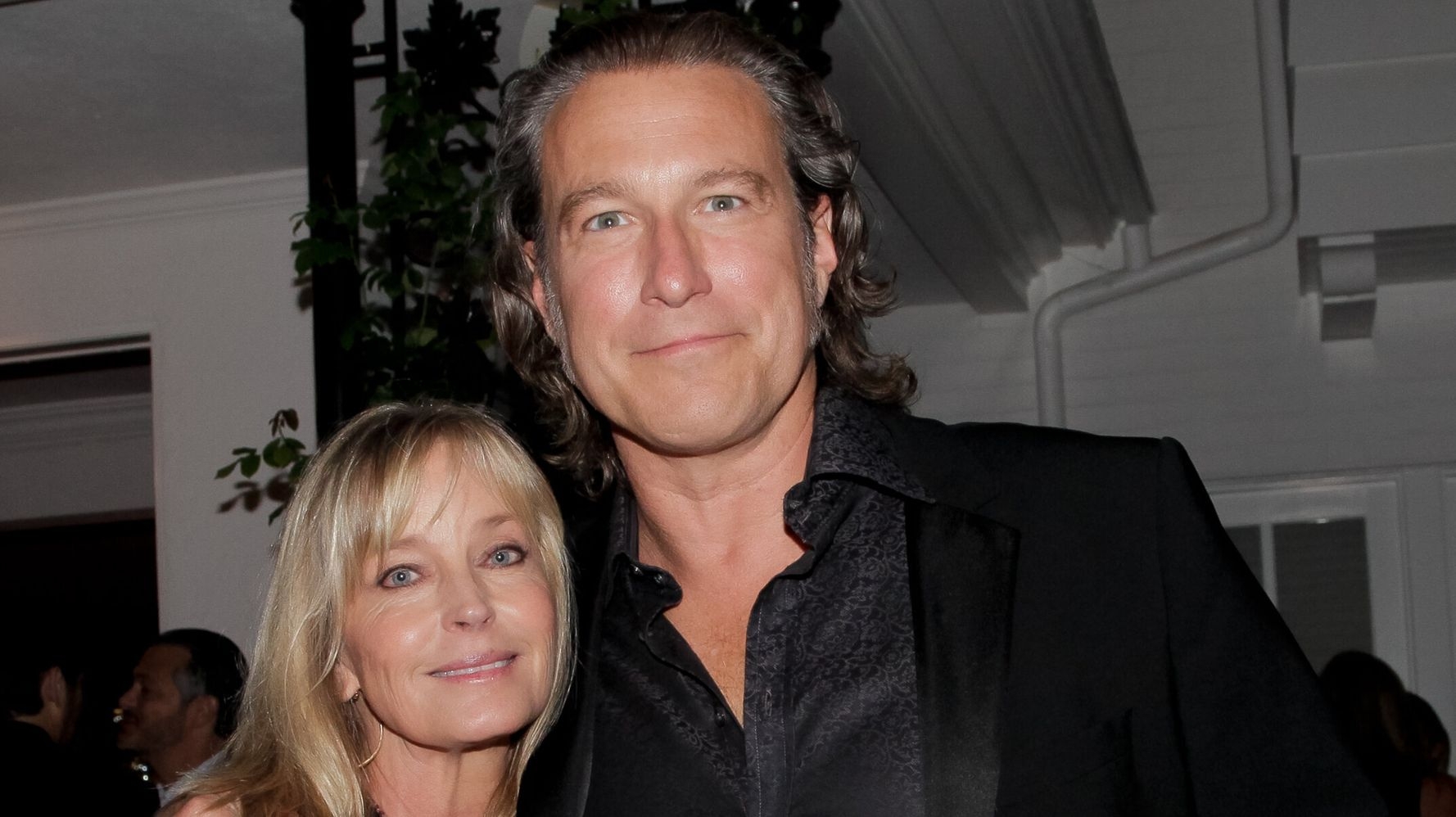 Age is just a number when you are in Love and Bo and John are just the perfect example of it. Bo Derek and John Corbett are a famous and well-known couple. There is an age difference between them as Bo is 63 years old and John is 59 year’s old. The age doesn’t matter between them. They have been together from 18 years now and started dating in 2002 and their relationship grows stronger day by day. But yet they both are unmarried and said that they have fresh love as age is not a barrier between them.

Are they ready to change their relationship status to Married soon? Keep on reading to find out.

Have a look at this video to know what about the couple’s love for each other.

What the couple has to say about their relationship!

They are still not in the mood to get married after dating for such a long time. They still think that they are good at their place and don’t need any justification or knot to stay together. Giving a label to their relationship is not what they believe in. They’re very happy at the status of their relationship and really enjoyed their lives with each other as their love is very famous among the Hollywood industry.

Recently Bo said that getting marry and having children’s is very good and exciting but for us still not like that but maybe sometime. Before John Corbett, she was married to John Derek for 22 years. And she said after losing Derek, the air started to suck me and at that time very helpless and sad. 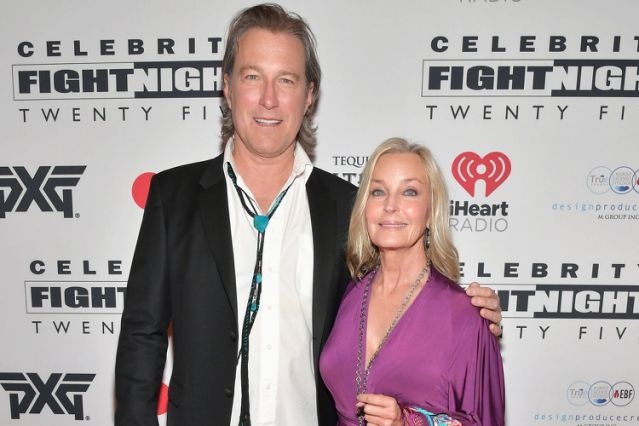 
They’re together from 18 years now and Bo gives some clues that they will finally work on setting up together. She also mentioned John’s specialities like his sense of humour and happy nature. She said he filled his life with joy. Also, she told me that we work day by day on things. A far as the fans are concerned, we might hear the wedding bells soon.

Also, she said she was attracted to him on those days and get’s highly attract to his nature. She also said that after his first husband died she never thought she will move on with someone else and someone like John Corbett comes in her life.

So is the couple finally ready to tie the knot?

Stay connected with The Market Activity for more News, Updates and Insights!