“Fishing Trip” Massacre Or Murder? Why “TJ Wiggins” Is the Big Fish behind this? Tap here to get whole news. 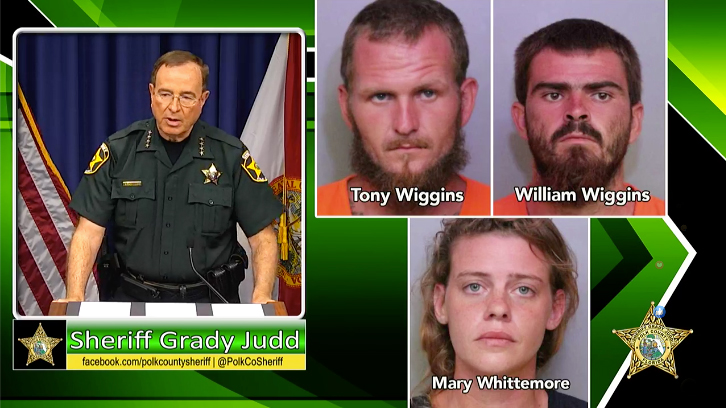 Everything that happened recently is none other than the massacre. 3 people are shot dead before being brutally beaten at Florida lake. The horrible incident took the life of Damian Tillman aged 23, Keven Springfield 30, and Brandom Rollins 27. As per the reports coming the suspects behind the murder includes brothers William Robert 21 and Tony Wiggins 26 and her girlfriend Mary Whittemore 27. Watch the video given below:

Tony Wiggins shares a long history with the crime world beginning from his juvenile when he was caught several times in charge of burglary and theft. Each time convicted with multiple charges. As mentioned by the sheriff “ He is the pure evil in the flesh”. 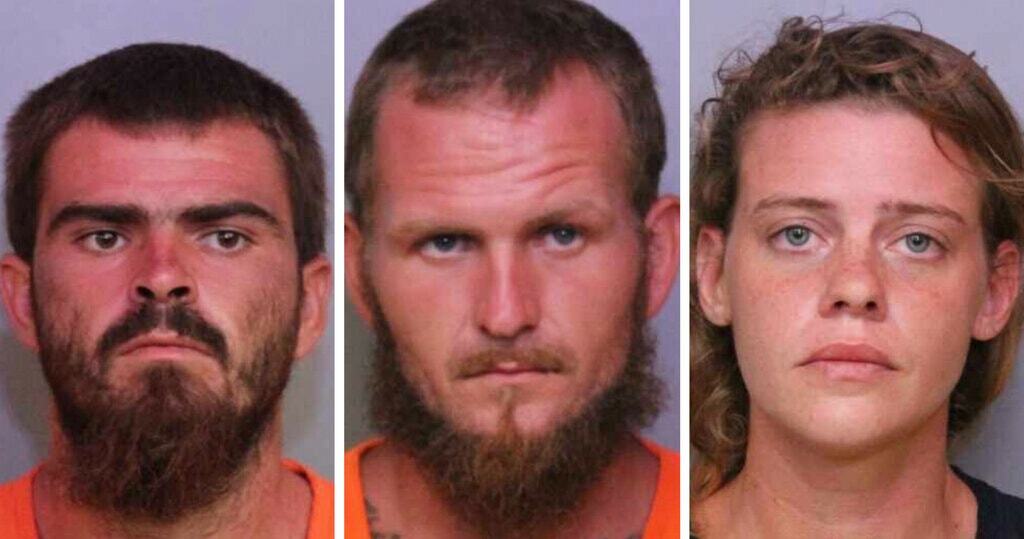 The intensity of the crime is so horrible that Judd a crime investigator working since 1972 mentioned it as the worst crime in his life. In his words” I have been to numerous cases of murder and death but this case is the worst of all. In simple terms it is a massacre . all the men died because of being brutally beaten up and shot.

All begins when Rollin’s father approached police after he got a call from his son to save him. To his shock, he went to the spot to find his son dead along with his friends. he narrated the whole story to the police that his son along with his friends had planned to visit the lake for fishing where the incident took place. Soon after which police started investigations.

As per the Reports

The Investigation reports say that Damian Tillman worked in a dollar general stores in the area. He planned to visit the fishing lake with his friends but suspects got this news and they got the chance to kill them. The clerk of the store suspects that the culprits were present at that moment when friends are busy discussing the same. 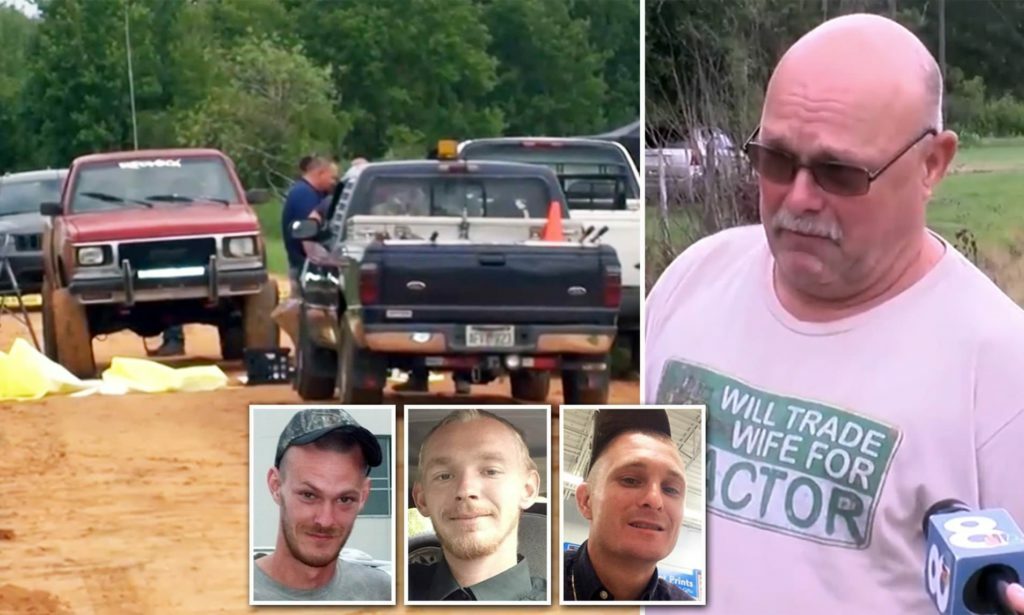 Reports also clarified that tony Wiggins has known springwood from the past and he has alleged that springwood has stolen his truck engine. However, it is not confirmed yet. In the fit of rage for the same tony committed this crime.

Investigations revealed that Tony shot all of them and asked his brother for help to put Tillman’s body in the back of the truck.  After which they went straight to Mcdonald where they ordered 10 cheeseburgers and 2 chicken sandwiches for themselves. Meanwhile, Rollins somehow managed to call his father and died after the minutes followed. 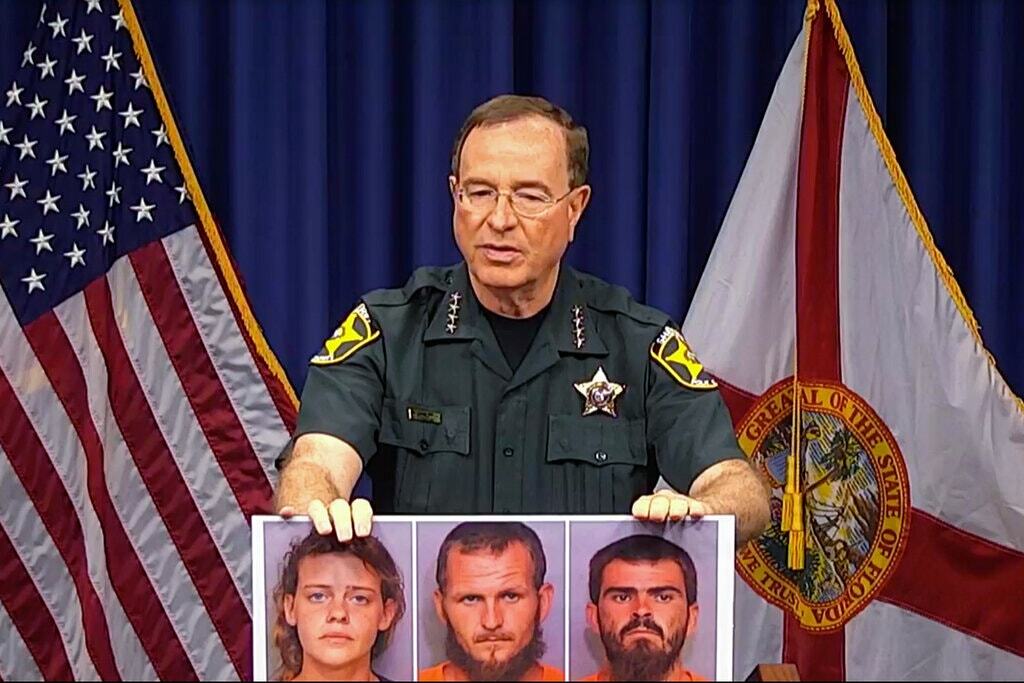 Now, police are busy doing further investigations with the culprits. For which Tony Wiggins and her girlfriend is not cooperating with the police. Police have also seized the weapons inside their home which is believed to have a connection with the murder. A video of them is also recovered from the store purchasing weapons for the assault. All of which gathered enough evidence for their involvement in the crime.

A Fir is registered against them in which tony is charged with first-degree murder tampering with evidence and possession of a firearm by a convicted felon. His brother and girlfriend are each charged with accessory after the fact. All three are summoned before the court by Thursday afternoon. It is good to see what happens with such convicts next.