“The Irregular at magic high school Season 2”: What is the second installment have to offer? Know more about the release date, plot, cast and trailer! 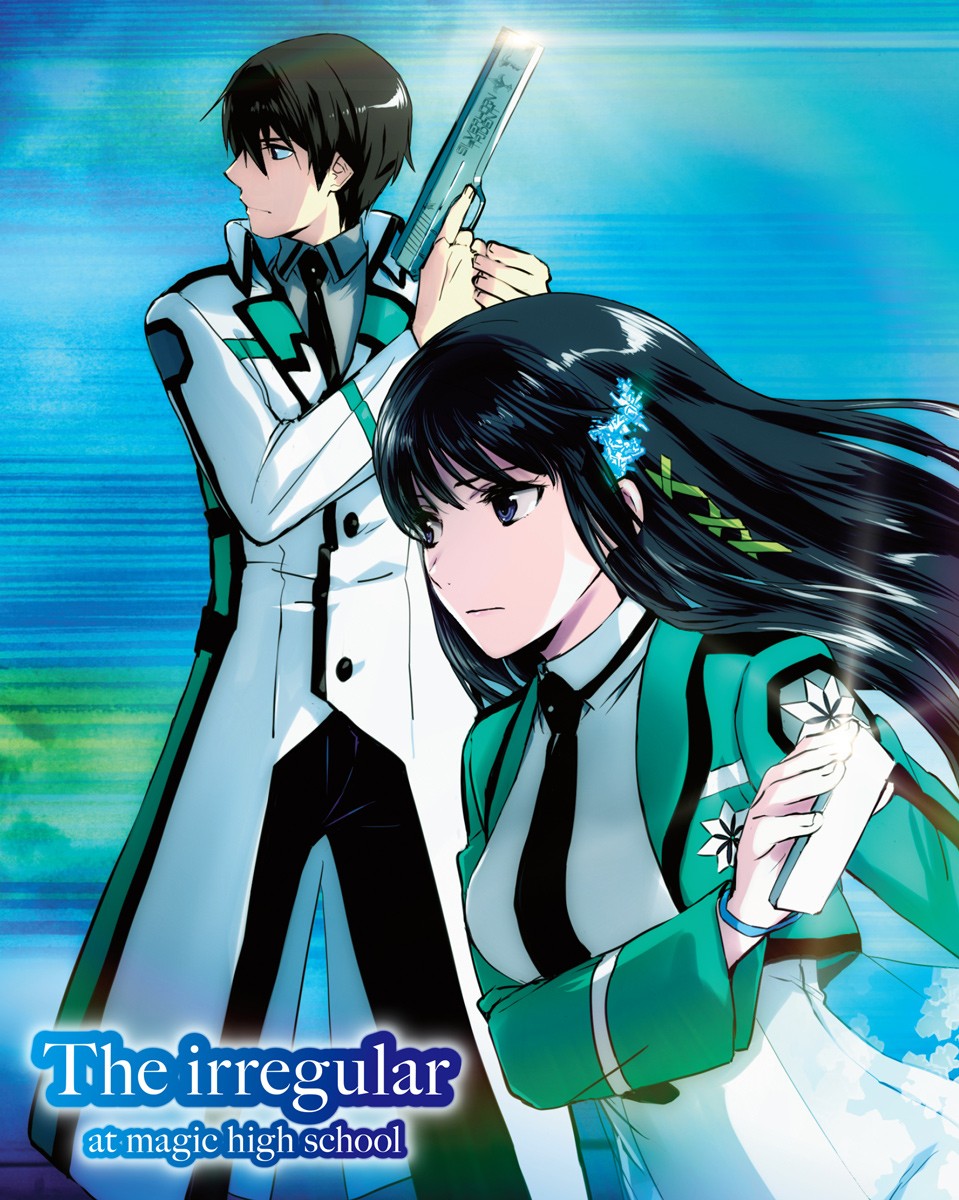 The Irregular at Magic High school is a Science fiction and fantasy anime series based on the Japanese light novel of the same name. The series got its first publication on July 8, 2011, and in the year 2013, the light novel series adapted into the manga series.

The show became a major hit back then. Since then, the fans are desperately waiting for the upcoming season of this series.

Below, We have all the details about the second instalment of Irregular at Magic High School. 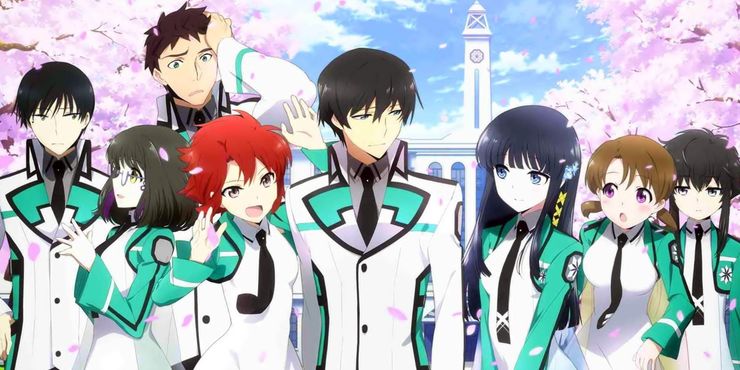 The previous season premiered its last episode on September 28, 2014. After three years on June 17, the show based film title “The Irregular at Magic High School The Movie: The girls who summons the star released.

After the movie was released, various rumours spread that the upcoming season of the show will be releasing in 2019.

The second instalment of the show was all set to release somewhere in 2020. however, due to ongoing pandemic, it got delayed. According to the sources, now the upcoming season will be aired in the final quarter of this year. 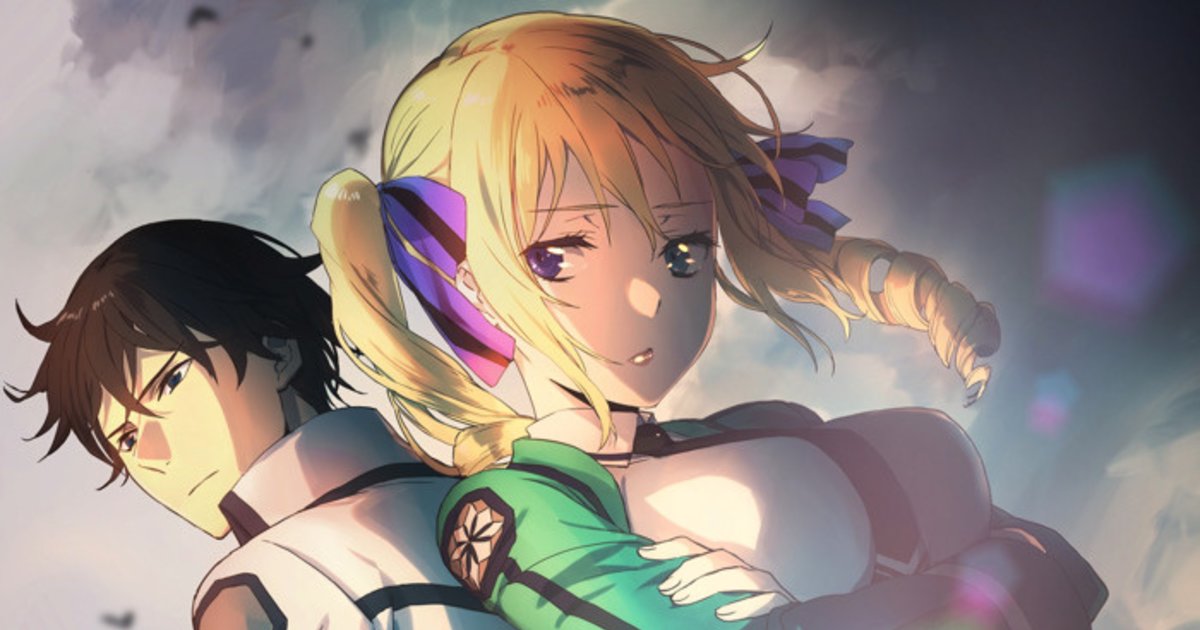 As per the sources, the season 1 voice over actors will be reprising their roles in season 2 as well. The voice-over cast includes: 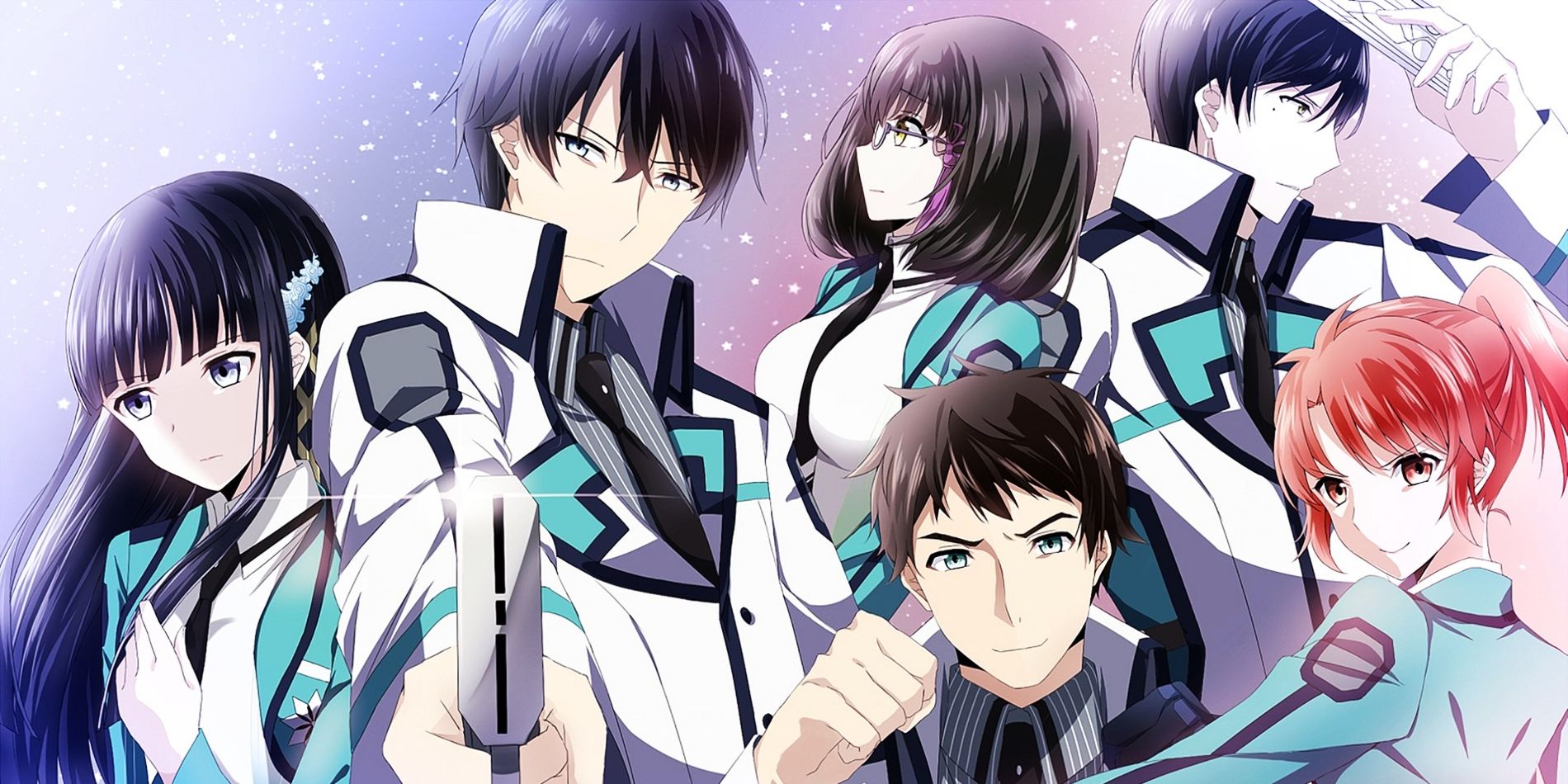 According to the sources, the Upcoming season of Irregular at Magic High school will consist of twelve episodes in total.

The movie based on this series adapted the volume 10 and 11 of the novel series, where Tatsuya and Miyuki have completed their first year of Magic High school.

The second instalment is likely to take place after the events of the movie and follow this sibling during their second year. In the light novel series, the sibling faced androids infected by parasites and other rival magicians. So, same is presumed in the upcoming season as well. 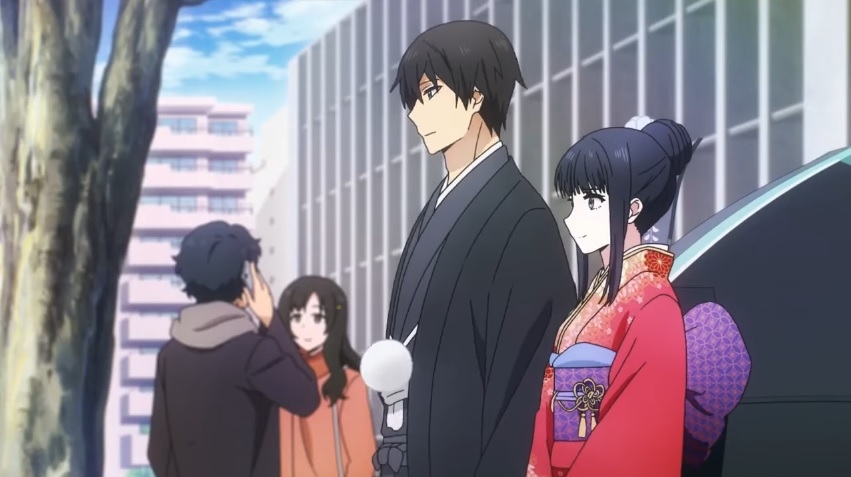 The story revolves around Tatsuya Shiba, who is a bodyguard to his sister, Miyuki Shiba. They enrol into Magic High school which segregates students according to their magic abilities. Miyuki is obtained as a first-course student and considered as the best student. On the other hand, Tatsuya is registered as the second course and regarded as magically inept. But, his technical knowledge, combat abilities as well as unique magic techniques cause him to view him as irregular to the school’s standardised ranking.

Here is the trailer of the upcoming season of the anime series.

That’s all for the day. For further information, STAY TUNED with us!