“World Trigger Season 2”: Will be able to see the group of Osamu Mikumu? Click to know the Release date, Plot, Cast and Teaser! 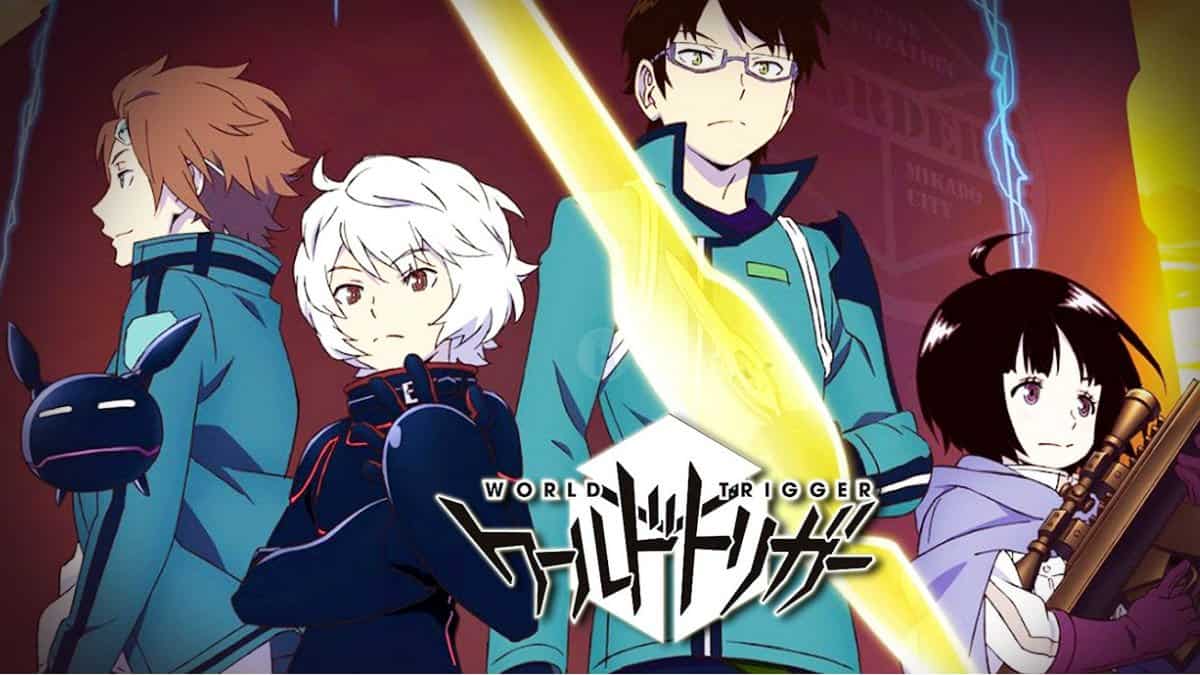 World Trigger, popularly known as WorTri, is adapted and produced by Toei Animation. It is a Japanese manga anime based series which is written by Daisuke Ashihara—directed by Morio Hatano, the first season of this series aired on October 2014 till April 2016. The series broadcasted on TV Asahi and has a total of 73 episodes.

The show has been a massive hit and fans are eagerly waiting for the comeback of this series.

And Good news is that we have all the details regarding the upcoming season of World Trigger. Read below to know:

The official announcement of the renewal of the second season of World Trigger by the makers made at Jump Festa, 2020. However, they didn’t mention any particular date of release the season two. The makers also announced the anime trailer as well which will release soon.

The upcoming season was not delayed only because of Pandemic but the writer of the series, Daisuke Ashihara was suffering from a severe disease related to intestinal issues, and his condition was critical. According to some sources, he is fine now.

The cast of World Trigger season 2 will be same as that of season 1. It includes:

In the previous season, Osamu Mikumo along with his neighbour, Yuma Kuga were planning with Chika Amatori for the upcoming match ‘Tamakoma-2’. And the rest of the Border specialists were getting ready for an attack from Galppoula ( A vast territory of Aftokrator).

The second season expected to open with a great deal of battling. The next season will be showing the group of Osamu Mikumo. On the other side of the coin, the Galppoula military comes up with the unexpected attack.

The season one was an instant hit. The expectations are the same from the next season of World trigger.

The story revolves around the town named Mikado where the gateway to a parallel universe opened up. The monsters are known to be “Neighbours” start emerging from that gate. The humans were confounded at first when they realised that the weapons were useless against neighbours until the mysterious organisation called “Border” appears, which can repel the neighbour’s attack. It has appropriated the neighbour technology “Trigger” which allows the user to channel inner energy called “Trion” for using it as a weapon or for another purpose.

After four years, the people of the city are used to the occasional battle with the neighbours and Border became popular. One day, Yuma Kuga transferred to the local school; however, he is a robust humanoid neighbour and wants to hide from the Border. Here, he met another student, Osamu Mikumo, who is secretly a border trainee. Since Yuma is entirely unaware of the life in Mikado City, it became the responsibility of Osamu to guide him through it and prevent him from being discovered by the Border. 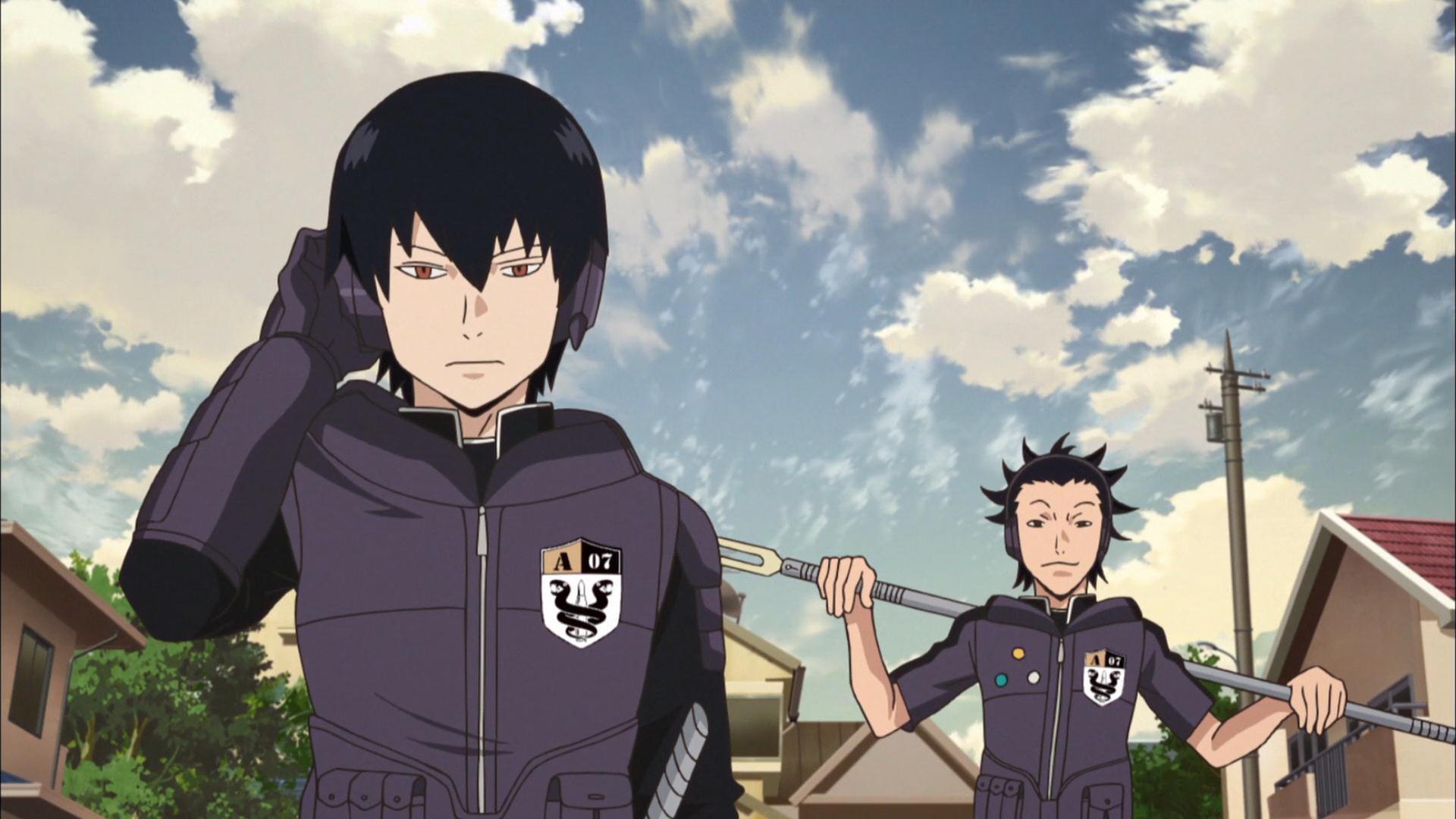 The trailer of season 2 is not released yet. We will inform you as soon as it is out. However, You can watch the official teaser here:

Till then, STAY TUNED with us!

Share
Facebook
Twitter
Pinterest
WhatsApp
Previous article
“Orange is the new Black Season 8”: Will we get to see the eighth season of one of Netflix’s first shows ever? Read more to know the details behind Season 8!
Next article
“The Irregular at magic high school Season 2”: What is the second installment have to offer? Know more about the release date, plot, cast and trailer!