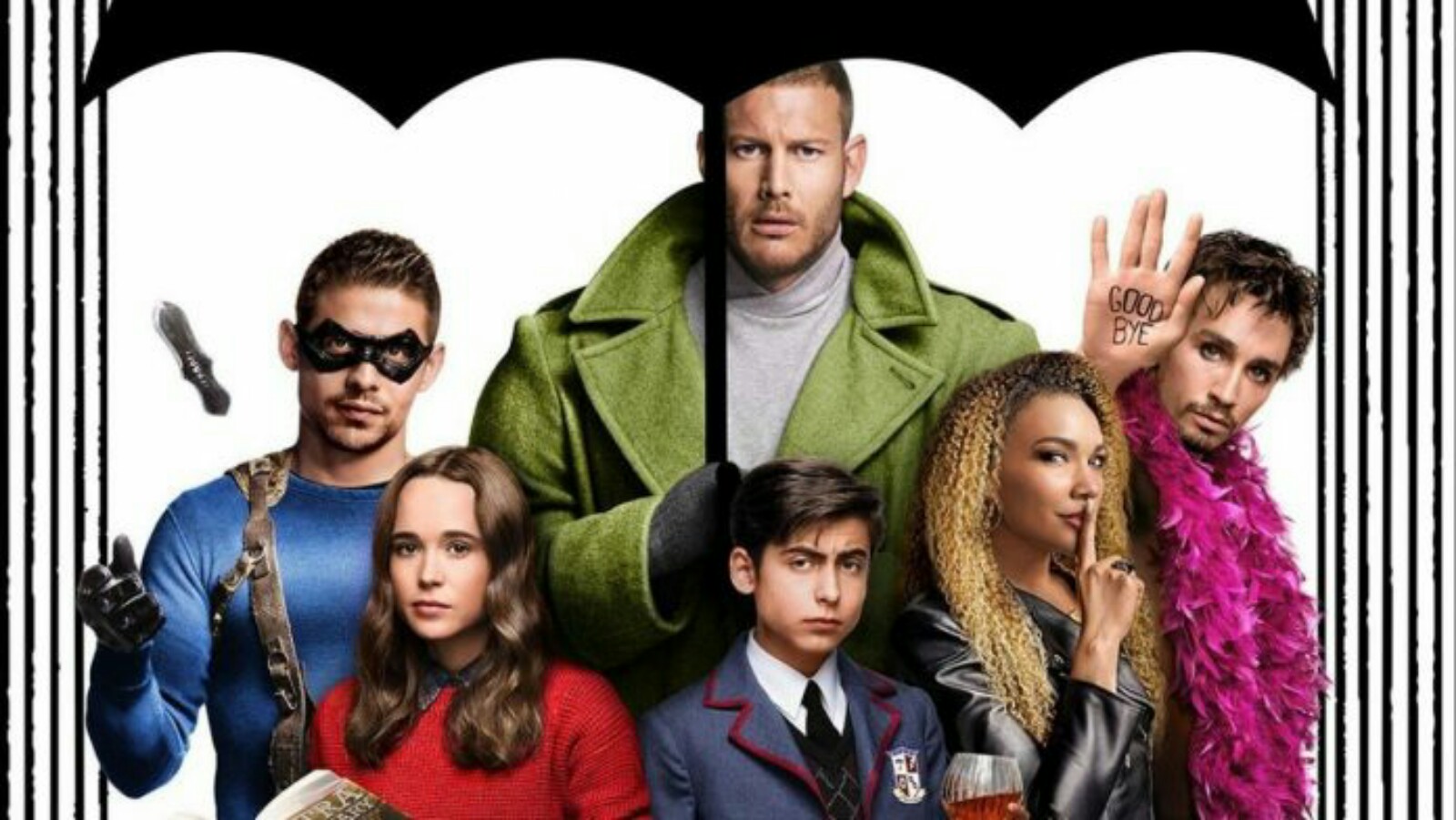 ‘The Umbrella Academy’ is back with another season! This comically dark superhero series returned with a second season after airing its first season on Netflix. This time, its just the usual family stuff, where the Hargreeves siblings transport to the year of the 1960s, only to discover themselves in Dallas, Texas in yet another apocalypse. The lot faces the JFK assassination, the cult formation of (Robert Sheehan) Klaus, and many more regular family things.

Unlike the first season, where we see the siblings in their home or around the small town, we get to see them in a world completely new. The first opening scene clip posted by Netflix got fans very excited, where the siblings are battling soldiers. This series adaptation is from a comic which has three volumes, giving fans hope for another season soon.

The first season for ‘The Umbrella Academy’ released on 15th February 2019 on Netflix, having forty-five million houses watch it in the first month of its release. After noticing the success of the series, the makers announced its renewal that month itself for a season 2. The version of the second season was on 31st July 2020. The makers were sure that they will release the series this year itself and that nothing is going to stop them. This season also came out with ten episodes like the first one, continuing to hold its fantastic reviews.

The main cast for ‘The Umbrella Academy Season 2’ is the same as the first season, who are: 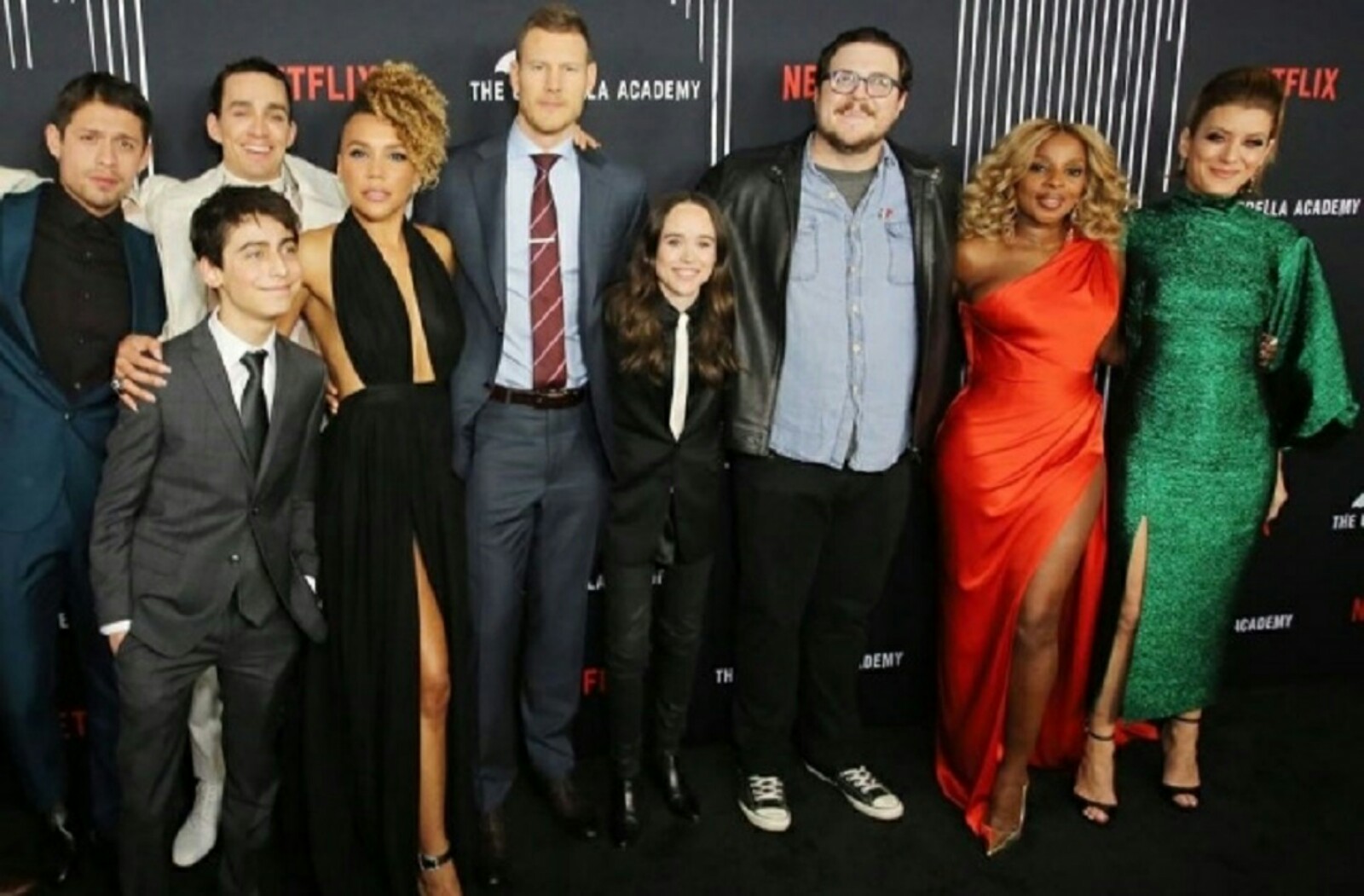 The plot for the second season begins with the episode, ‘Right Back Where We Started,’ where Five has set out to stop a new threat or apocalypse that has risen. He drops his siblings at an ally in Dallas, Texas during different years, and ventures out to tack them along with trying to stop the new threat formed. 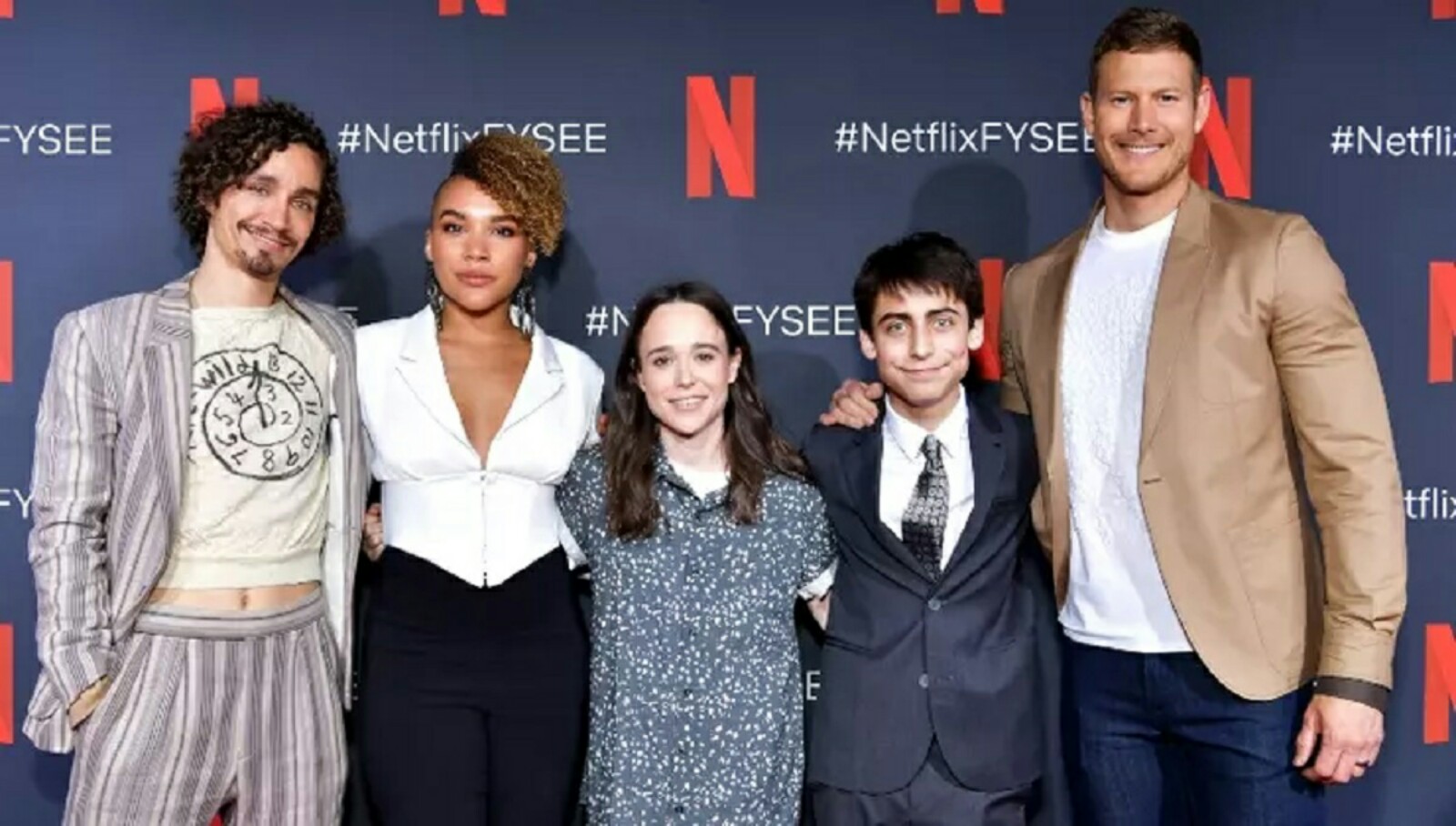 The season ends with the episode, ‘The End of Something,’ where the siblings are encountering into a deadly showdown. It happens during their attempt to save Harlan from the farm after whatever occurred at the Dealey Plaza.

The story begins in 1989 when 43 babies are born to unrelated women, who were not pregnant until that morning. A billionaire Sir Reginald Hargreeves adopts seven of the babies to start a crime-fighting family. The story then fast forwards to years later, when the Reginald dies, and six surviving siblings come together. The story develops into the siblings facing lots of challenges to an apocalypse.

Share
Facebook
Twitter
Pinterest
WhatsApp
Previous article“The Lord of the Rings TV Series”: When can we expect the release of this new Amazon series? Click to know Release date, Cast, and more!
Next article“Mob Psycho 100 Season 3”: Bones renews another sequel!! Click to know more about the Plot, Release date, Cast and other details!

Chapter 119 of Nano Machine: Is Vice Lord Dead? released on this date