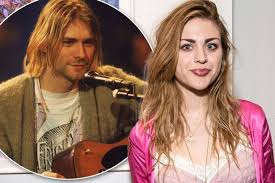 Kurt Cobain’s daughter Frances Bean, finally admitted that she blew through her 11.2 Million US Dollars inheritance. This she did before getting sober and learning how to manage her money. She told about her past mistakes and how she learned from them.

Who is Frances Bean Cobain?

Frances Bean Cobain is an American visual artist, model, and also a talented musician. She is the only child of Nirvana frontman Kurt Cobain and Hole frontwoman Courtney Love. Currently, Frances Bean controls the publicity rights to her father’s name and image.

Kurt Cobain, Frances Bean’s father was an American singer and songwriter and musician. He is best known as the guitarist, primary songwriter, and frontman of the rock band Nirvana. Through his angst-fueled songwriting and anti-establishment persona, Cobain’s compositions widened the thematic conventions of mainstream rock music.

In August 2006, she was photographed for Elle magazine in her father’s famous brown cardigan and pajama pants as part of an article featuring children of rock stars in their parents’ clothing. She explained, “I wore his pajamas because he got married in them to my mom in 1992 in Hawaii so I thought they would be cute if I wore them today

What did Frances Bean actually do?

Frances  Cobain, who recently turned 28, is worth millions after receiving the bulk of the Nirvana star’s estate following the death of Nirvana.

Frances Bean was just two years old at the time of Nirvana’s suicide and at that time all his money was put into a trust for her.

Bean Cobain gets an allowance of around  100,000 US Dollars per month. But she later revealed that she was living beyond her means despite her huge income. 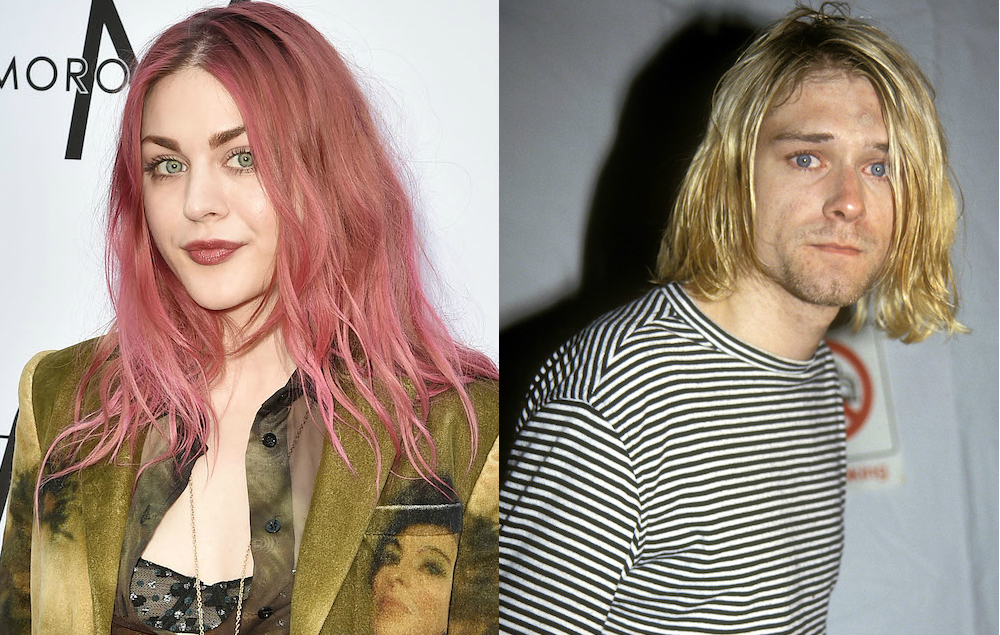 While speaking on RuPaul’s podcast, that had held last year. Frances Bean explained that she didn’t have the things sorted out until she got sober in the year 2016. She also said, ” The one way that I was shown how to live was to live in excess, like, live beyond your means. It took me stepping away from that and getting sober in order to realize that no matter how much money you think you have, it’s not permanent.”